1. Before the creation of the EPA, New York was one of America’s most polluted cities (1966). 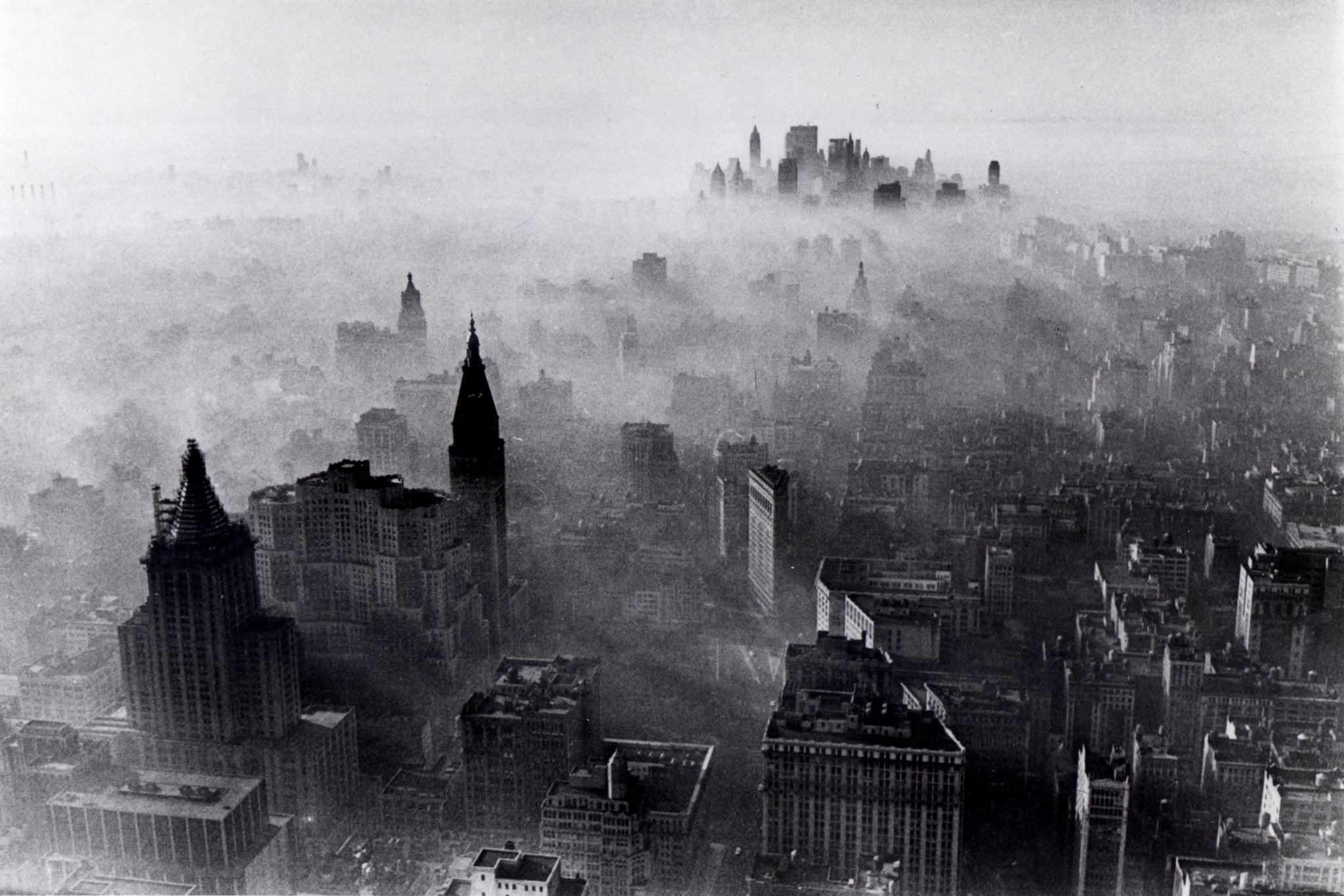 2. A man selling his new Chrysler for a fraction of its value after the Stock Market Crash of 1929, New York. 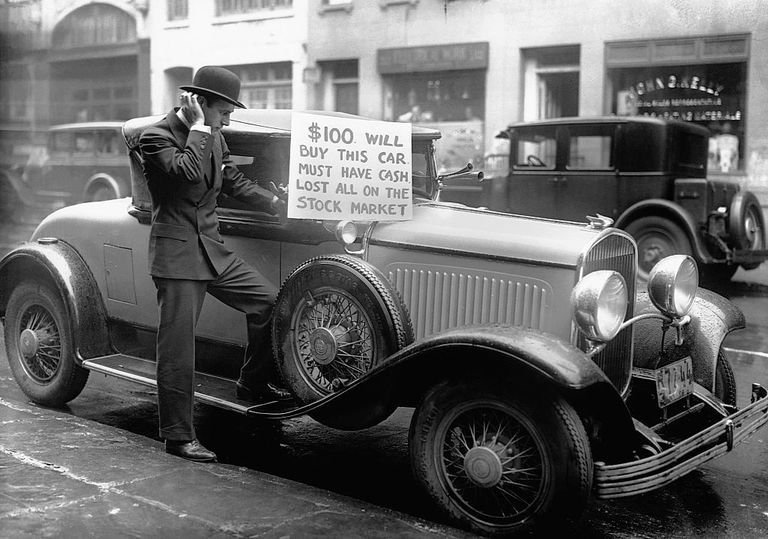 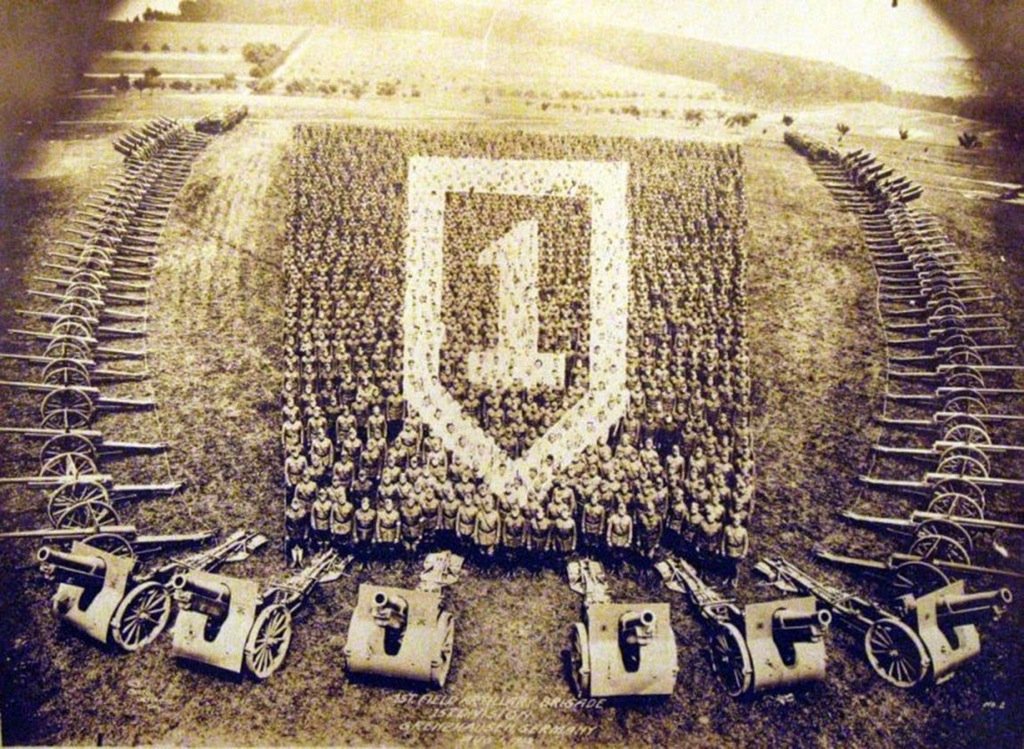 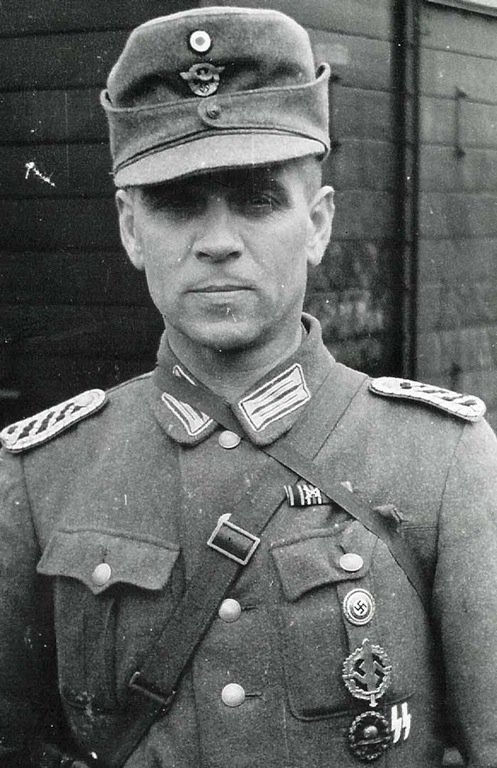 Roman Polanski sitting outside his house after his 8 1/2 months pregnant wife Sharon Tate was brutally killed by the Charles Manson “family”, August 1969. 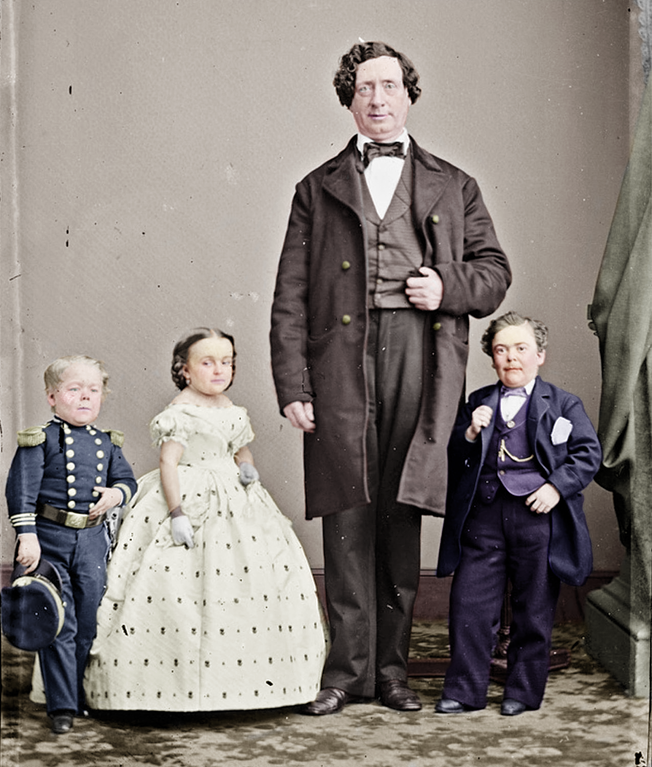 8. World war I veteran with the mask from Ann Coleman Ladd studio in Paris. 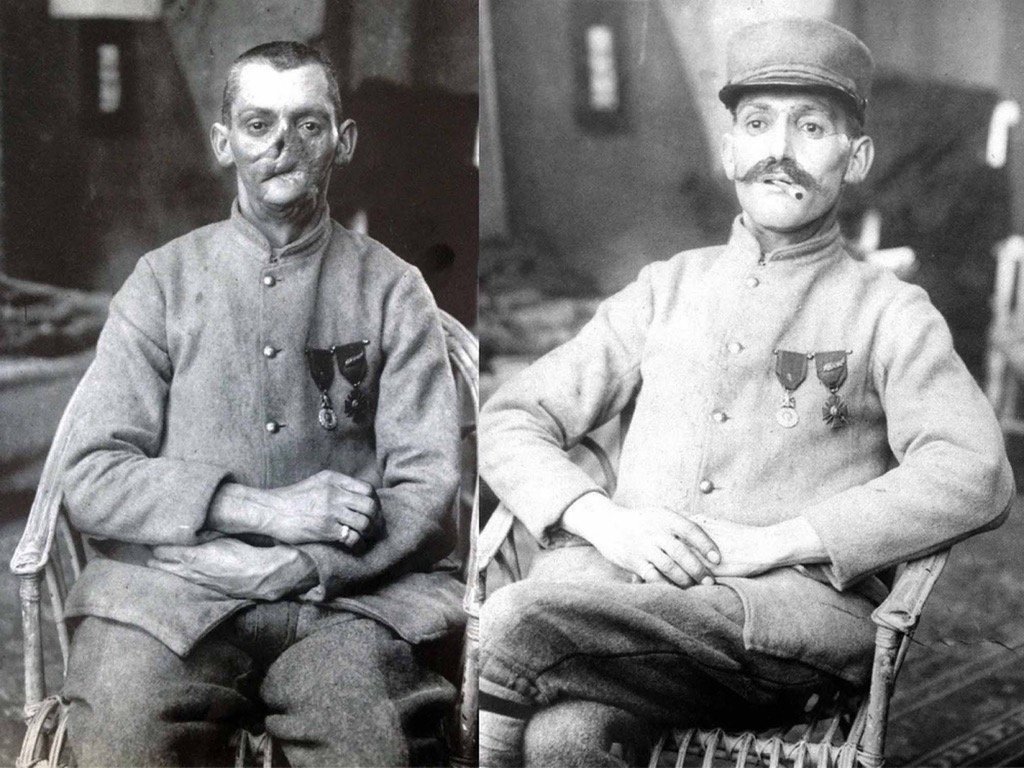 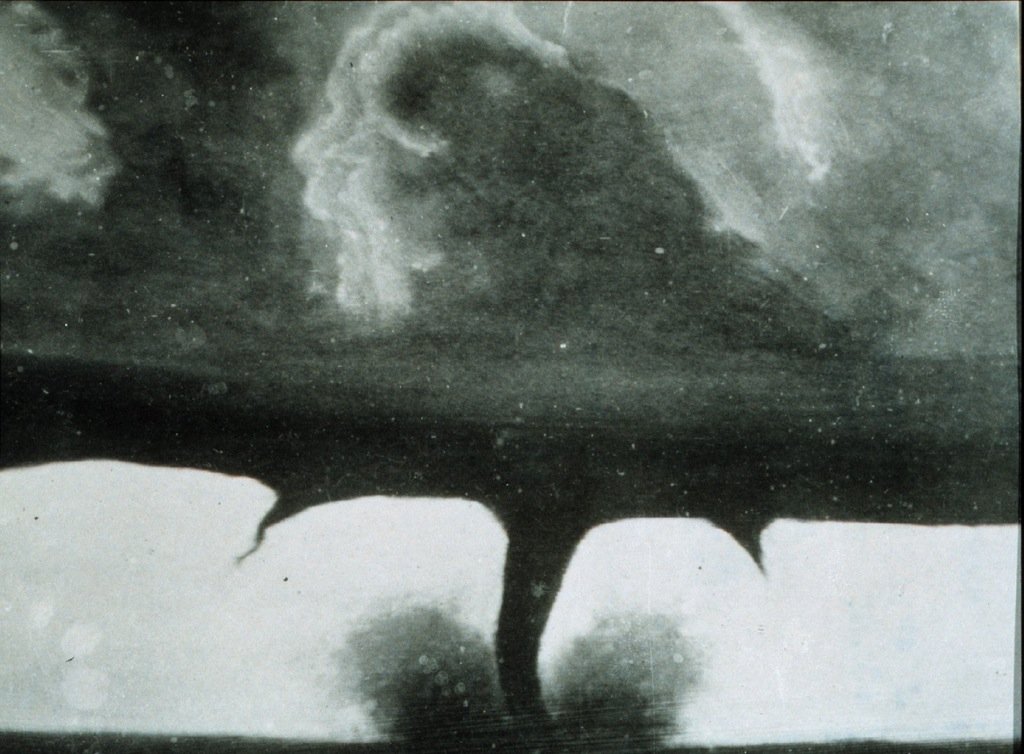 10. The Vietcong flanked and wiped out an ARVN unit in the Mekong Delta. 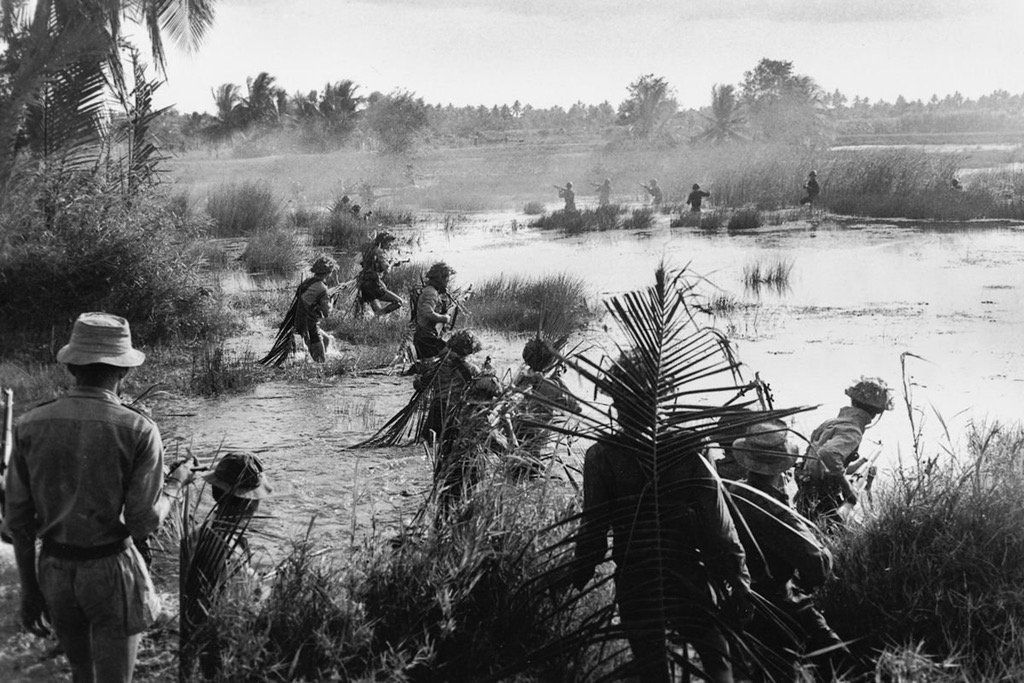