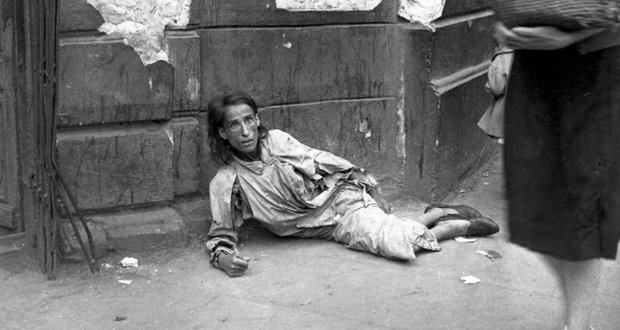 21. Looking out from the entrance of a captured Pill-Box on to the shell ravaged battlefield, c.1918. 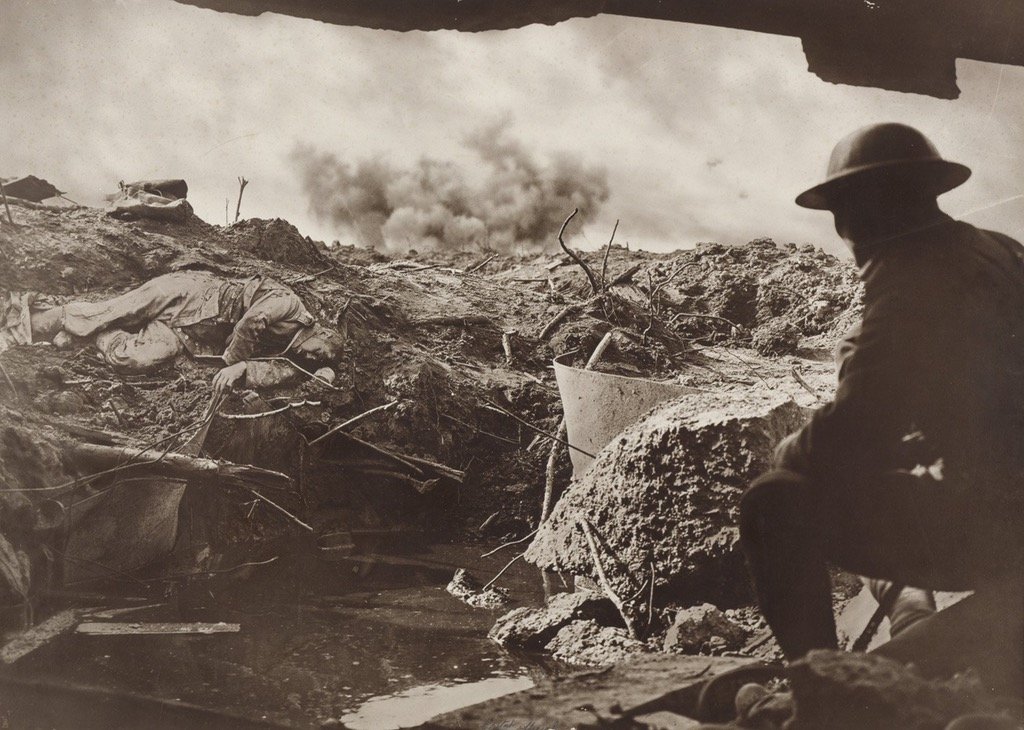 22. Polish soldiers about to mutiny against Austria-Hungary, Rarańcza, 18th February 1918. 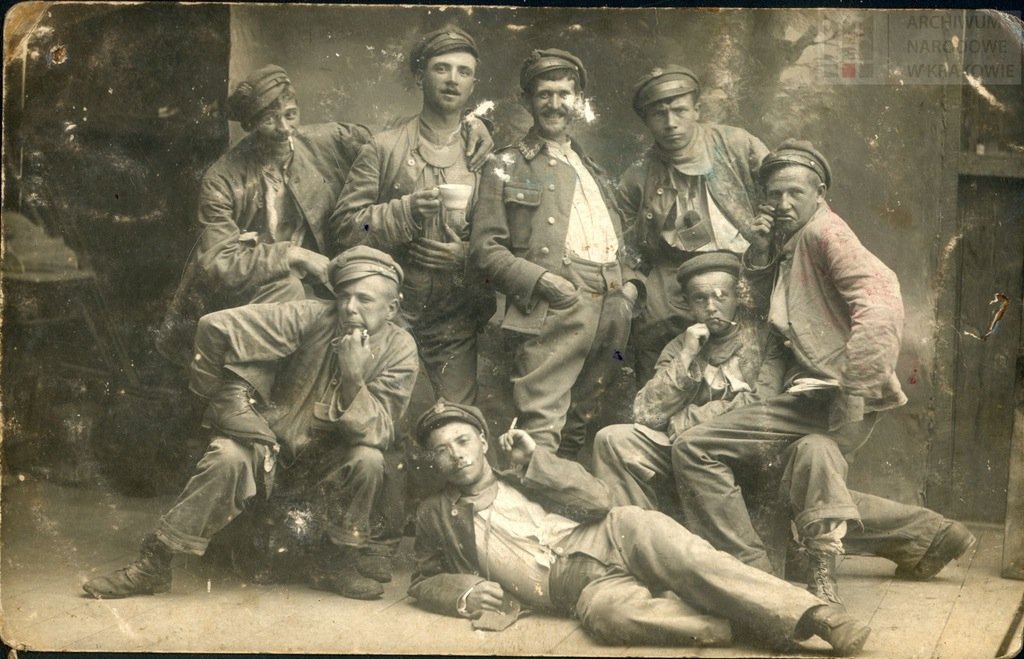 23. A Cameroonese tribal chief wearing German helmet, armor, and uniform in British Cameroons, during a funeral. 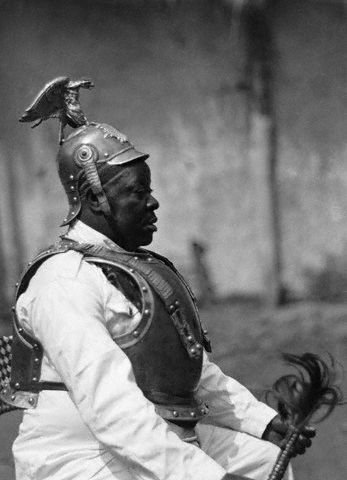 This photograph was sought out and used by the Nazis in propaganda to show the existence of German culture in the ex-German colony to justify a return of Germany’s lost colonies.

24. Female Red Guards soldiers of the Finnish Civil War who have been taken as prisoners, 1918, Finland. 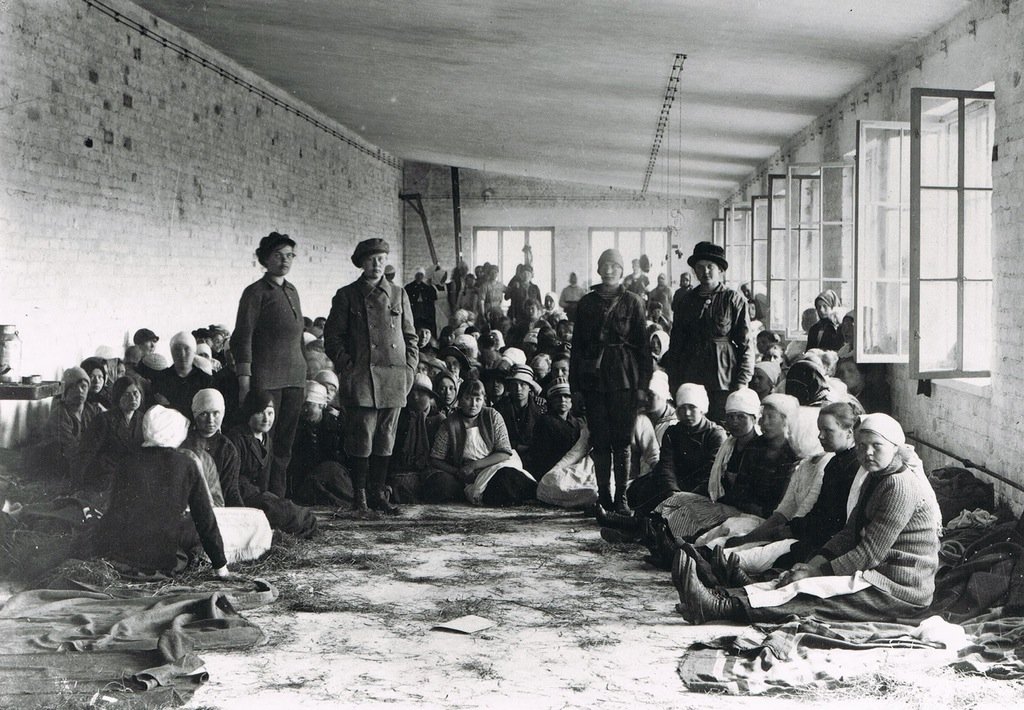 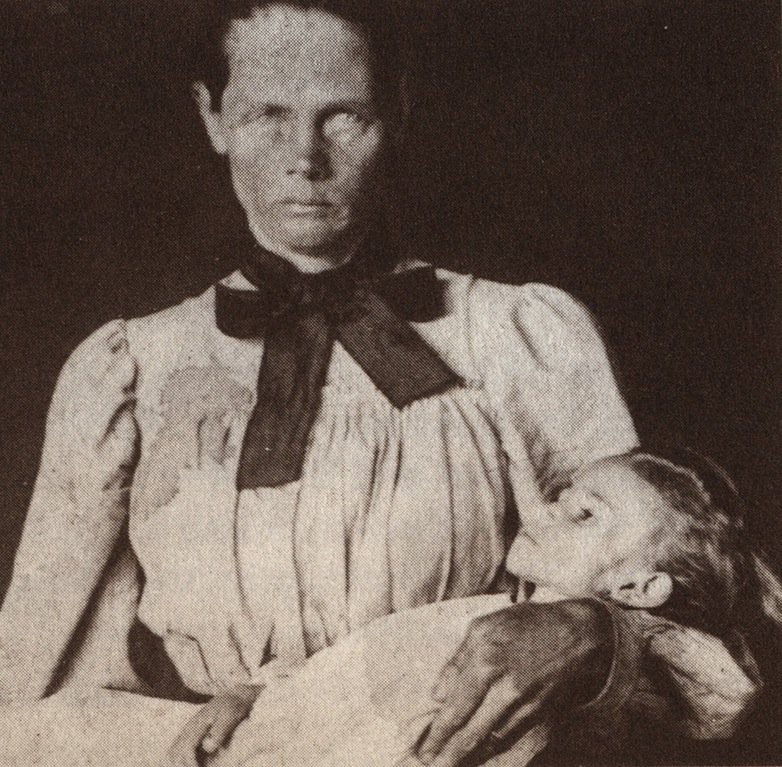 March 7, 2017
Latest Posts
Subscribe to Blog via Email
Did you know?
Loading...
Facts of the Day
Registration is disabled.