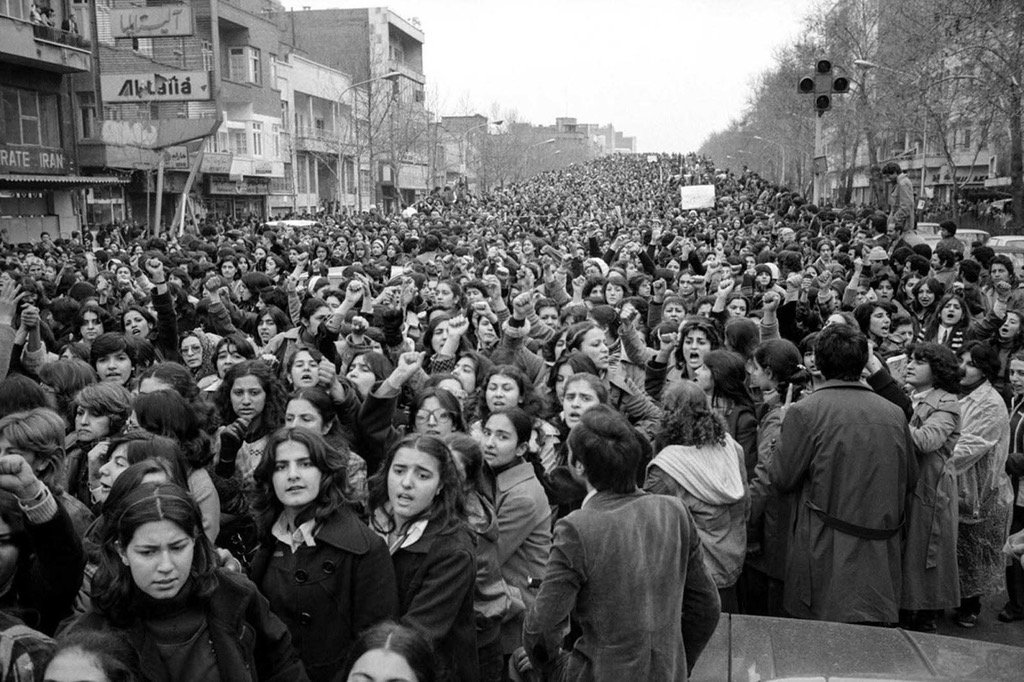 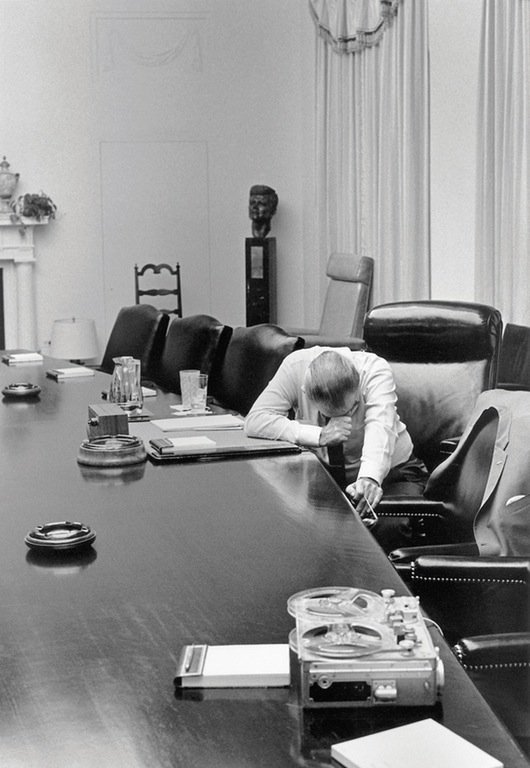 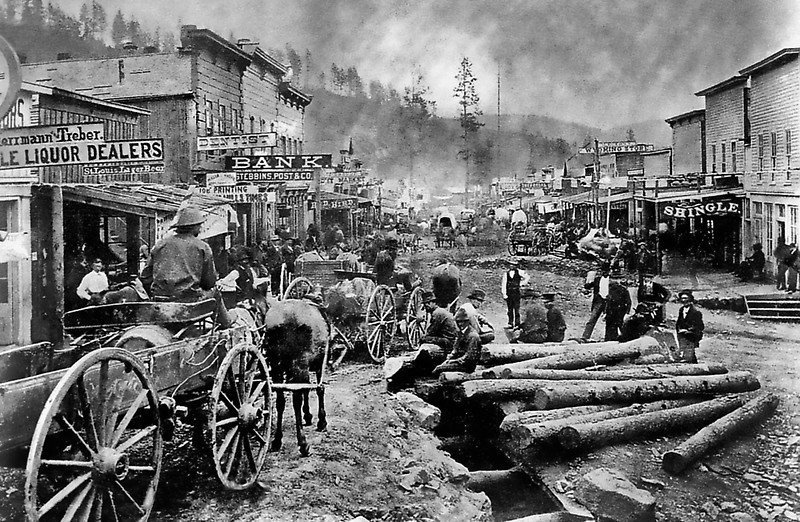 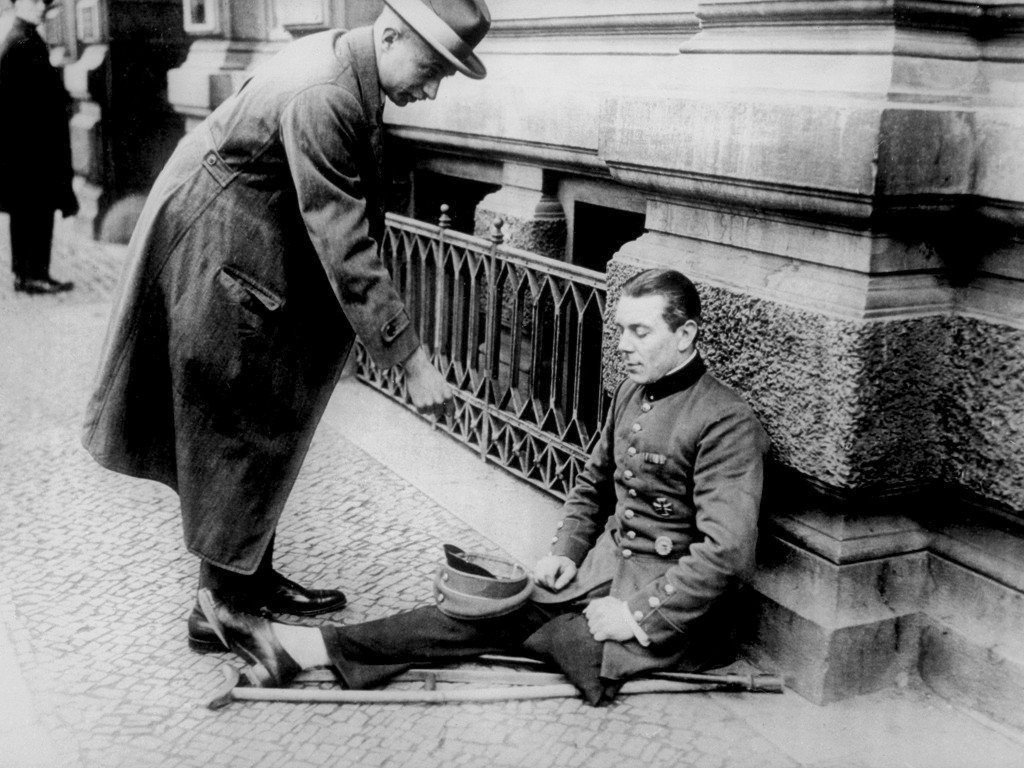 5. The Great Sphinx of Giza partially excavated. Taken in the 1860s. 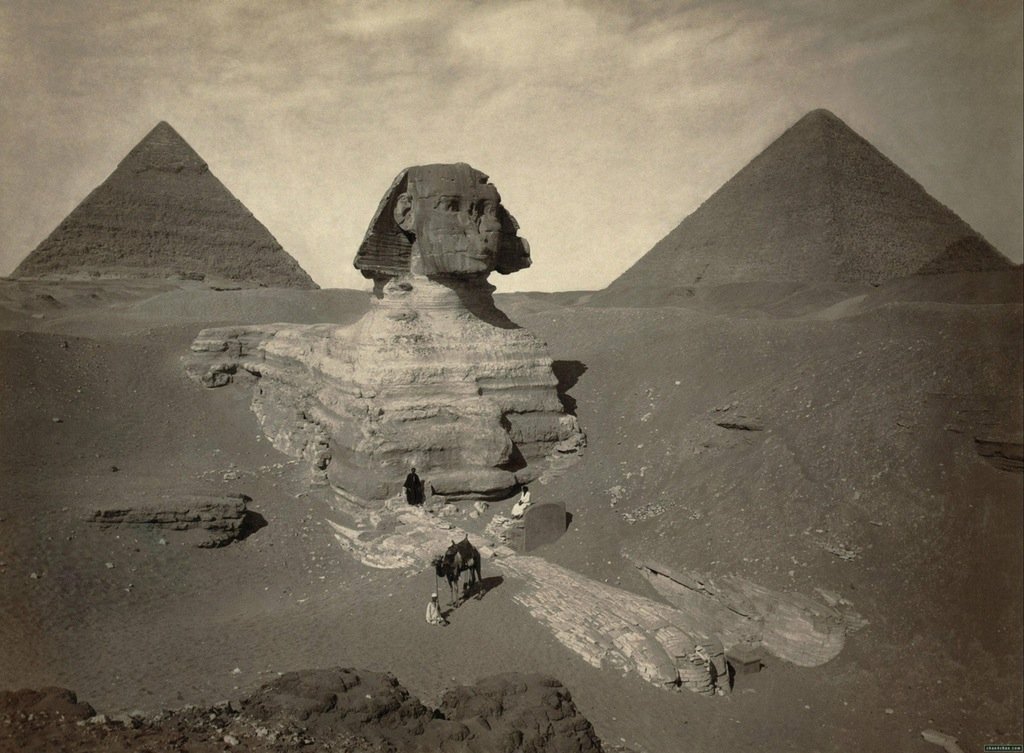 6. The Dresden Frauenkirsche, taken in January 1952. 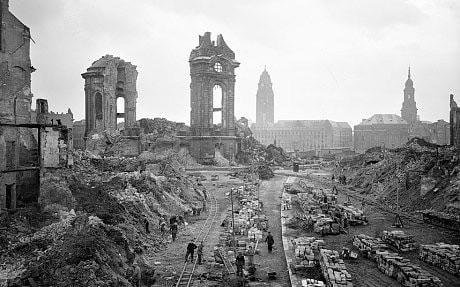 Almost 7 years after the city was bombed and rubble still litters the streets of what was once a cultural hub.

7. John Lewis and other marchers on the Edmund Pettit Bridge in Selma, March 7, 1965. 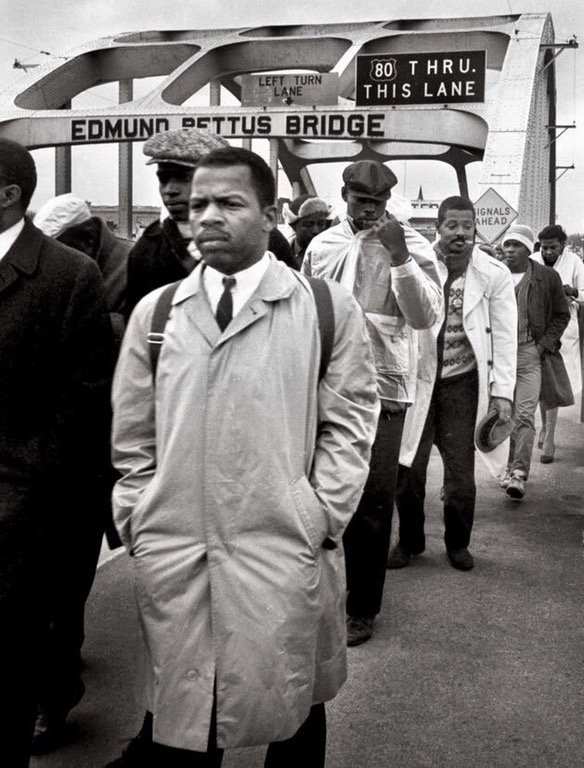 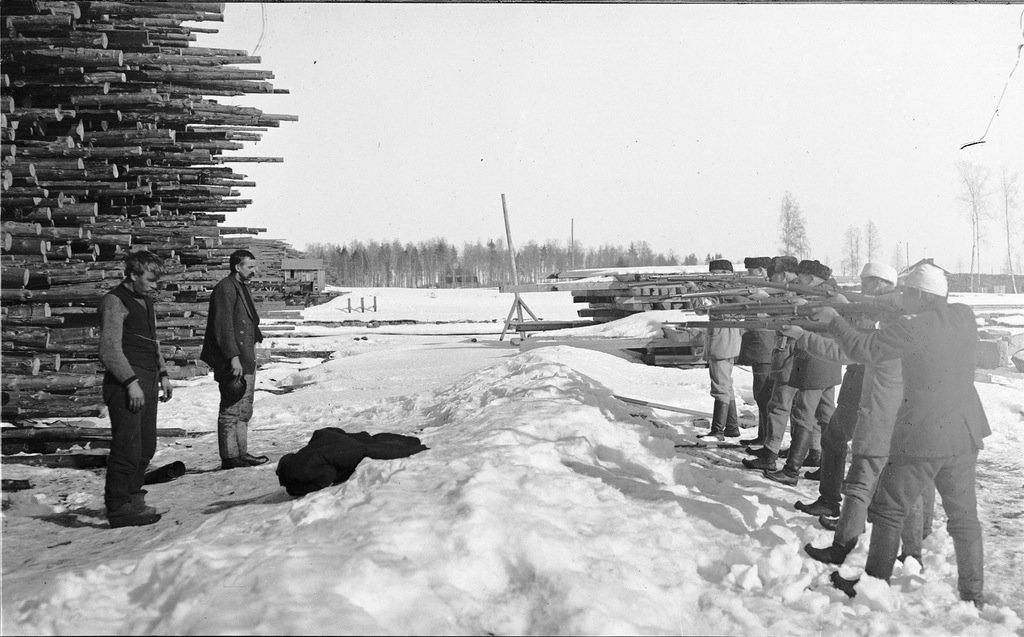 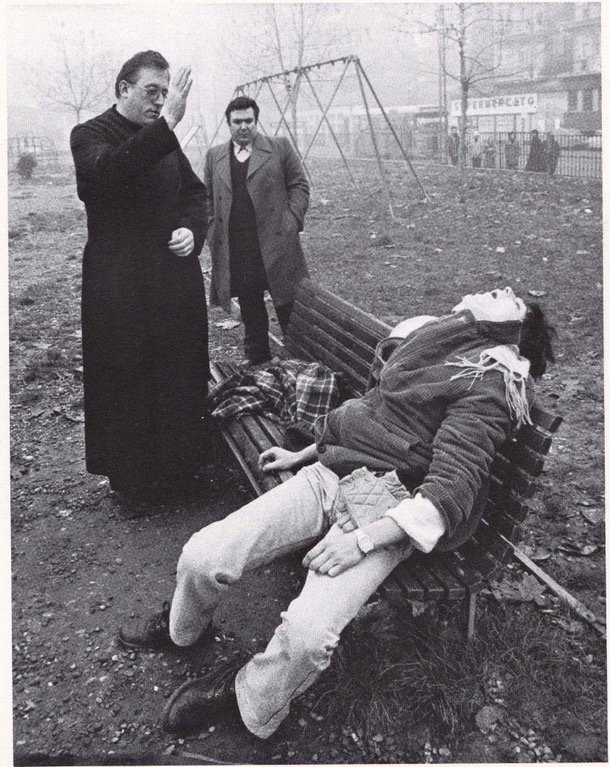 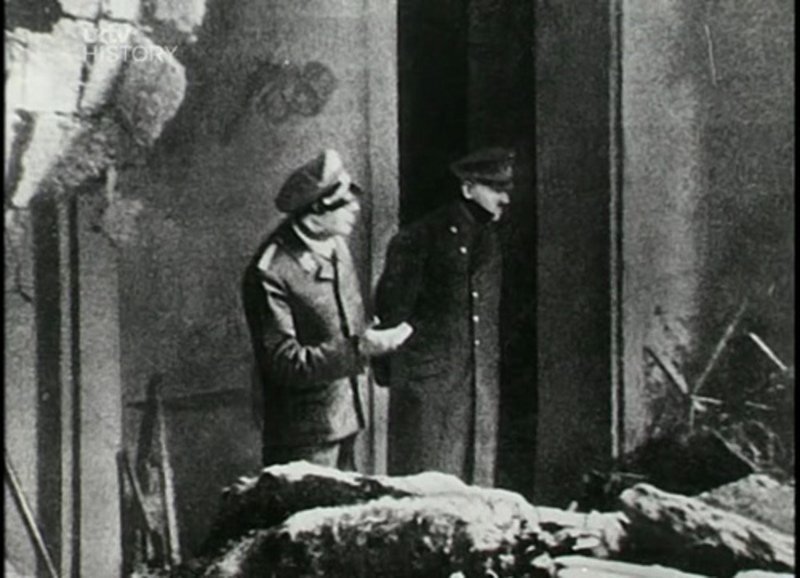