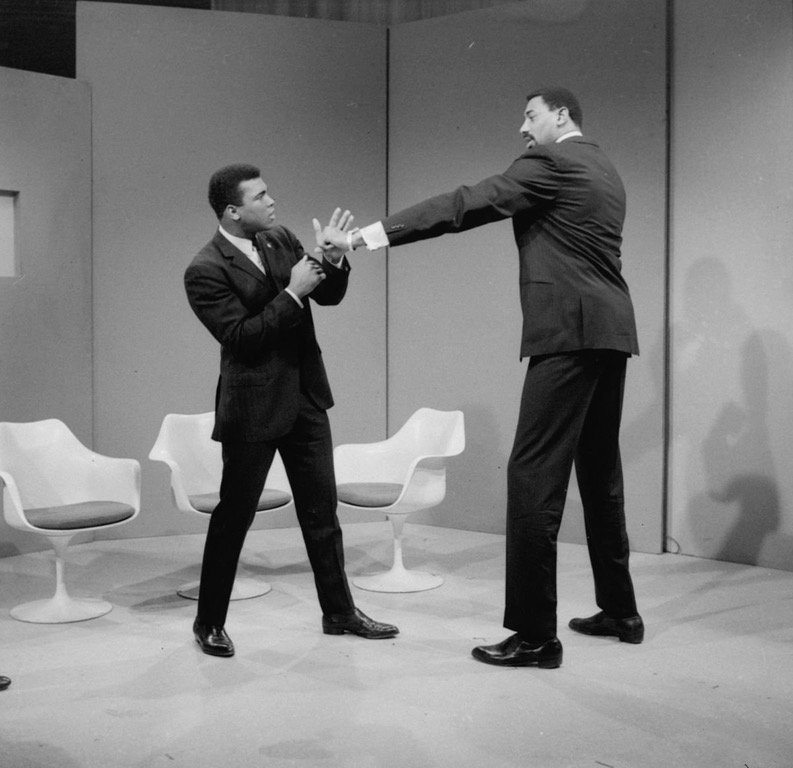 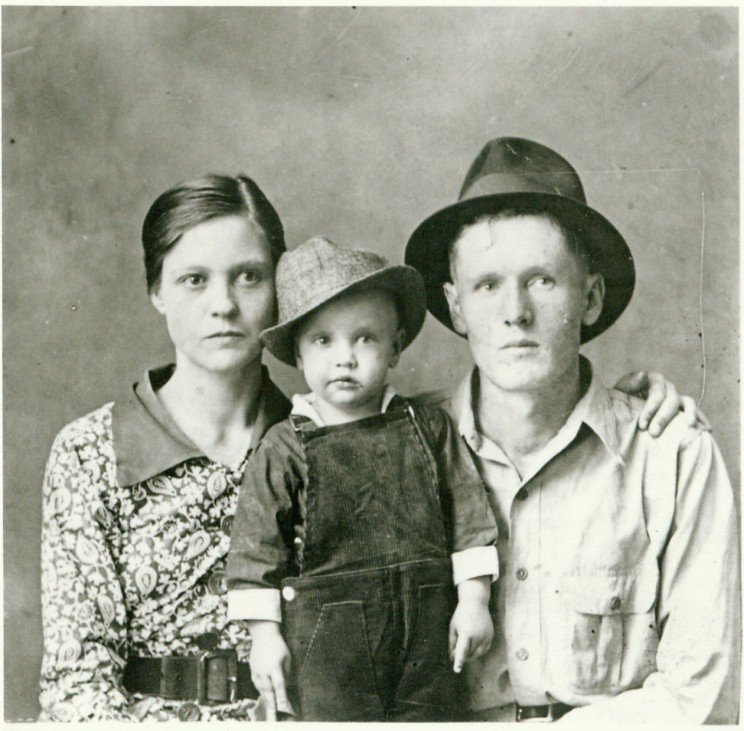 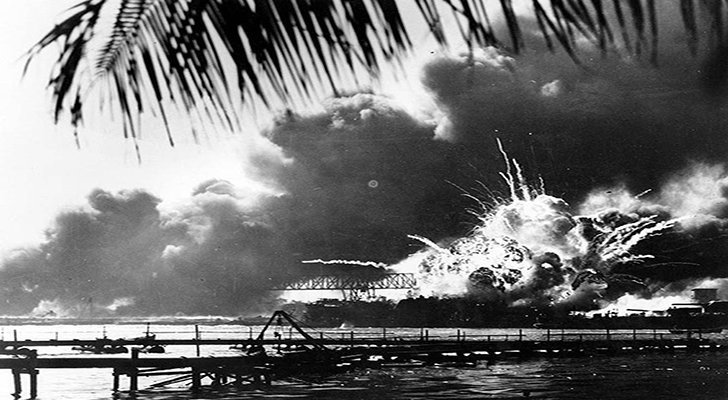 4. The Reichstag building in Berlin just before the first restoration began, 1958. 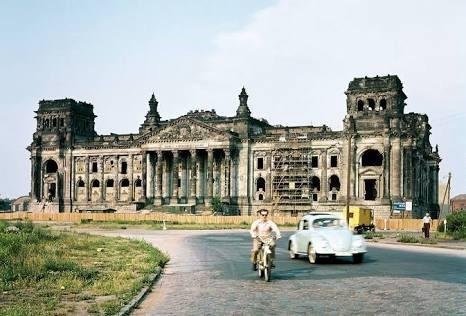 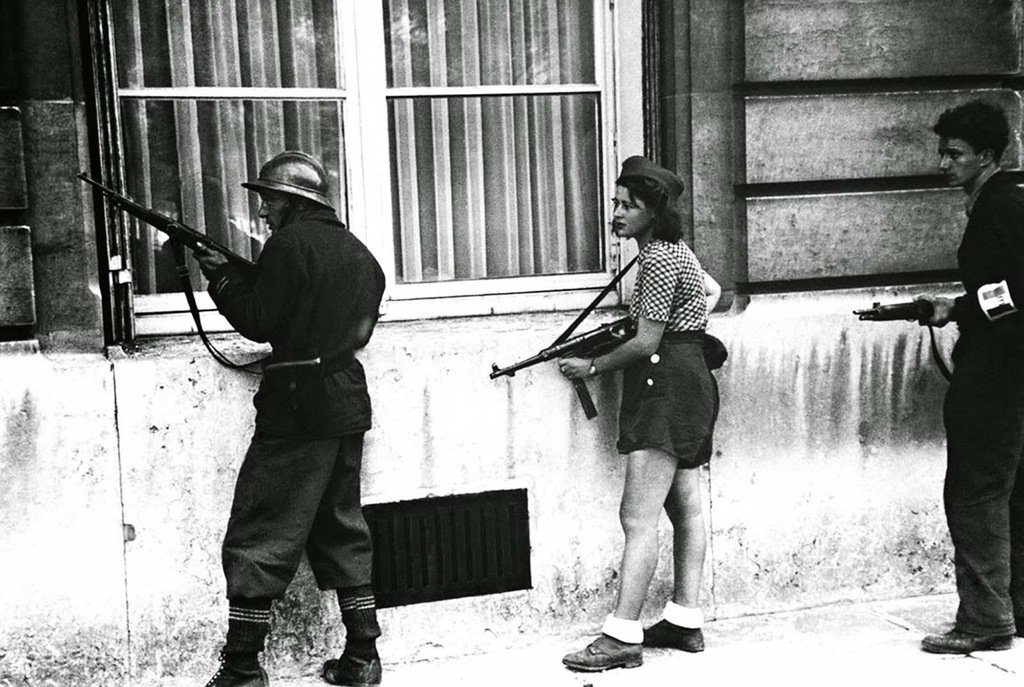 Simone is pictured taking cover during the liberation of Paris on August 19, 1944. 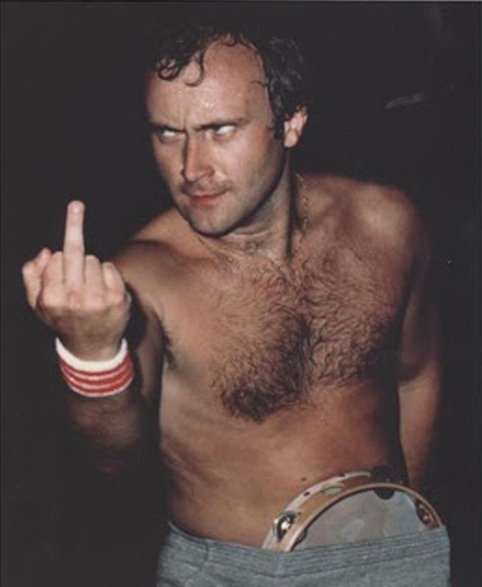 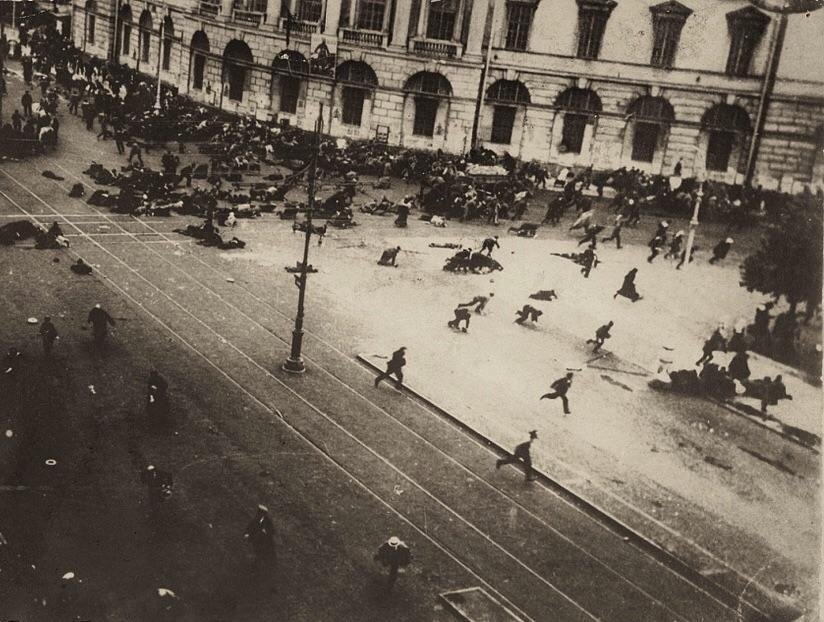 Protesters flee after police fire machine guns into a crowd during the infamous July Days during the early Russian revolution. Petrograd, July 17, 1917. 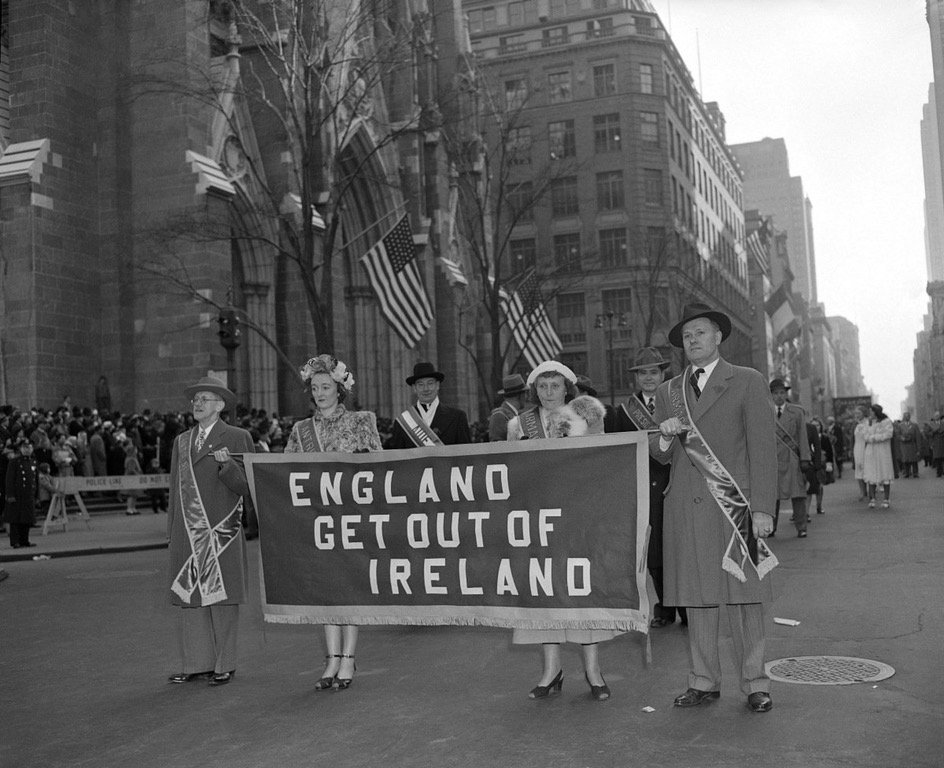 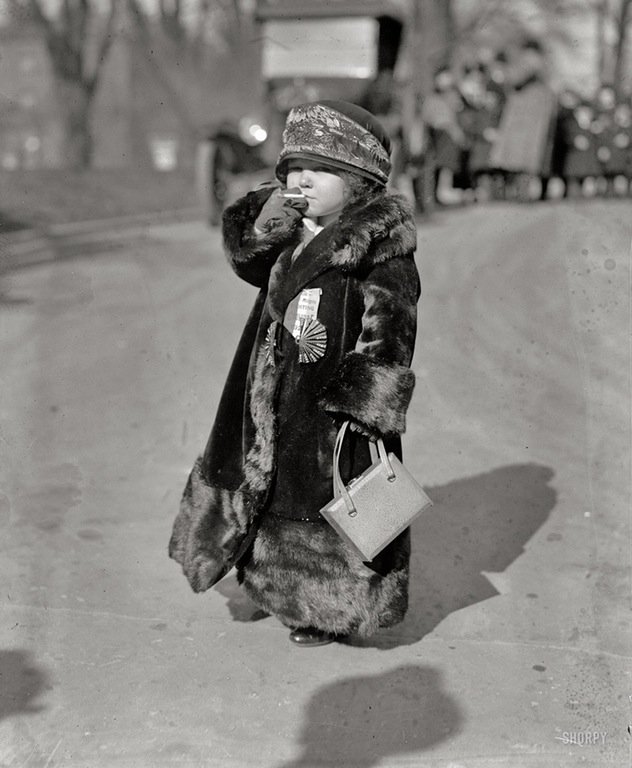 10. A war-weary French woman pours a British soldier a cup of tea. 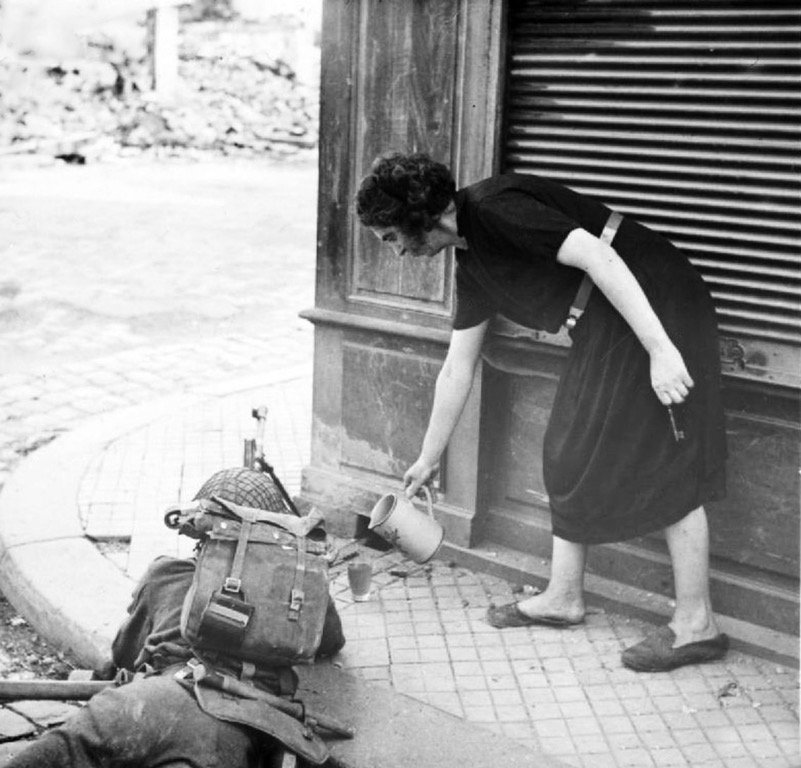