11. This store is owned by a man of Japanese ancestry. 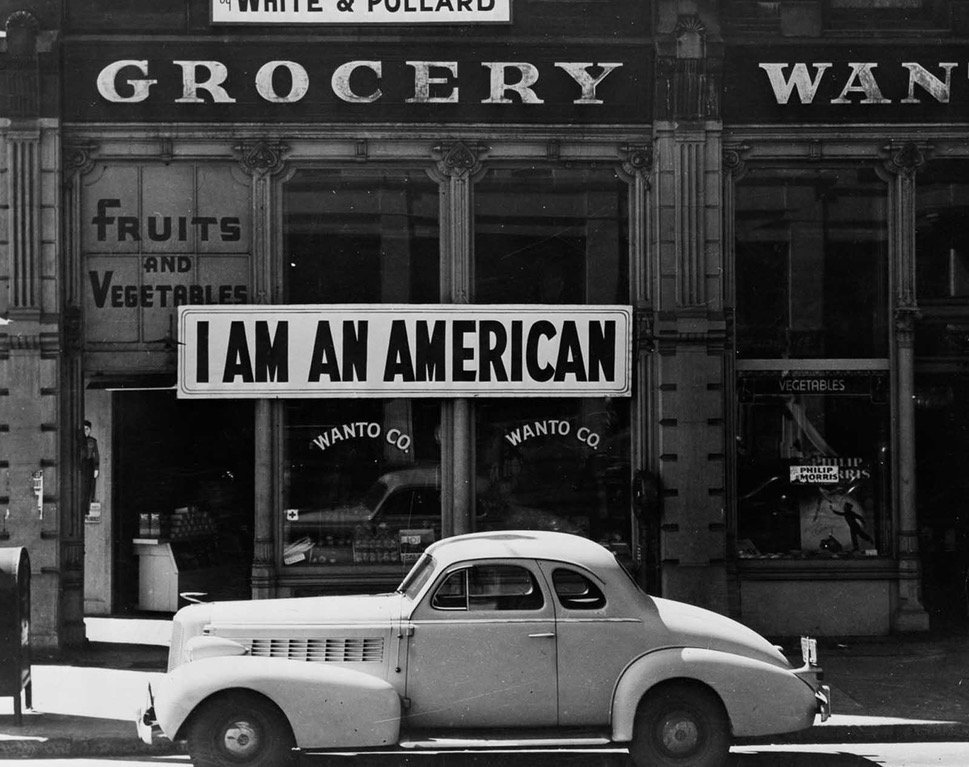 This store owned by a man of Japanese ancestry is closed following evacuation orders in Oakland, California, in April of 1942. After the attack on Pearl Harbor, the owner had placed the “I Am An American” sign in the store front window. 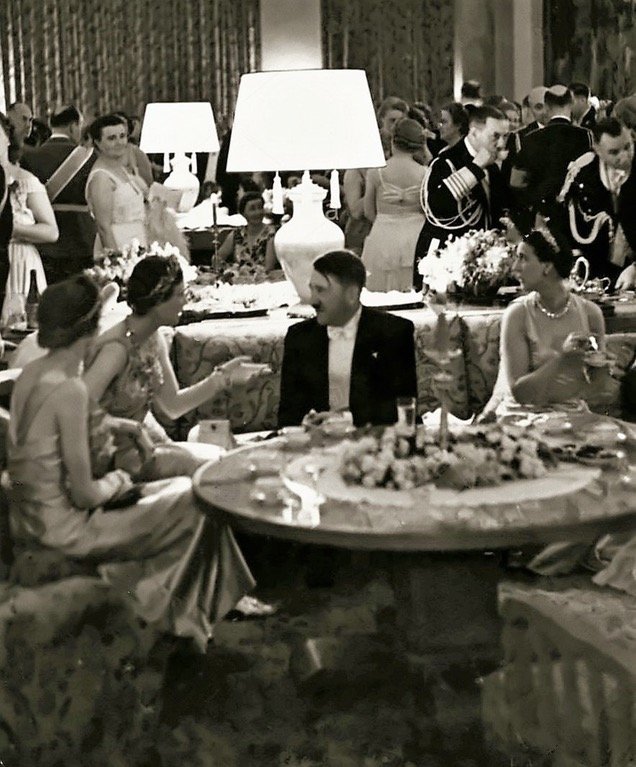 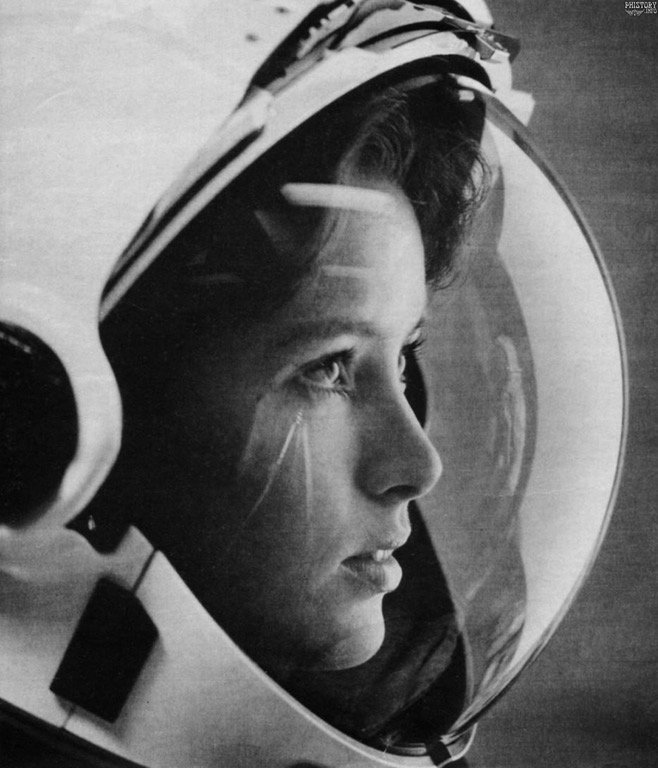 14. Prince Charles and Princess Diana on vacation in Bahamas, 1982.. 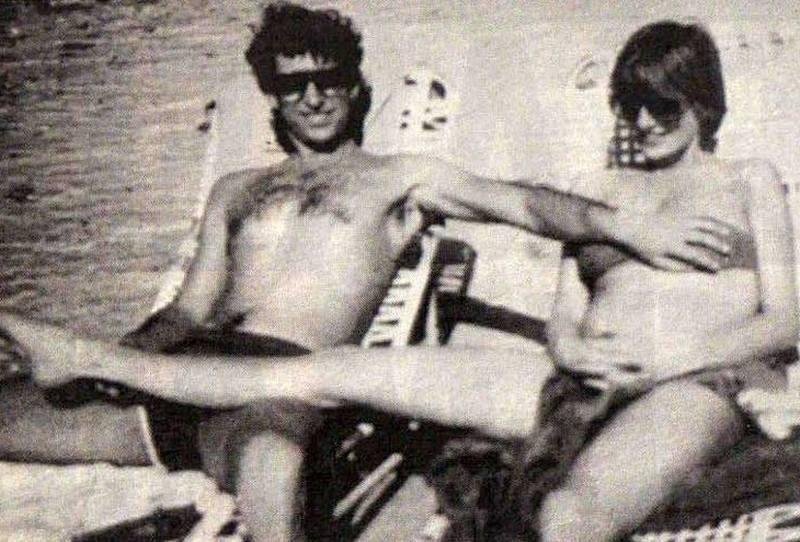 15. The first photograph was taken of Machu Picchu, after its discovery in 1912. 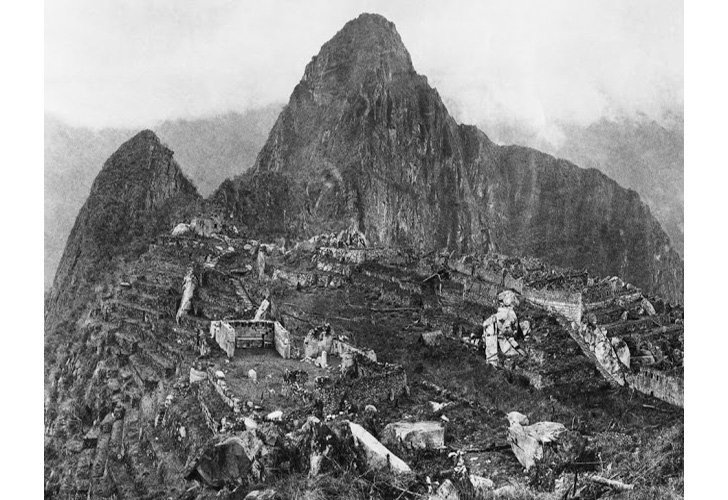 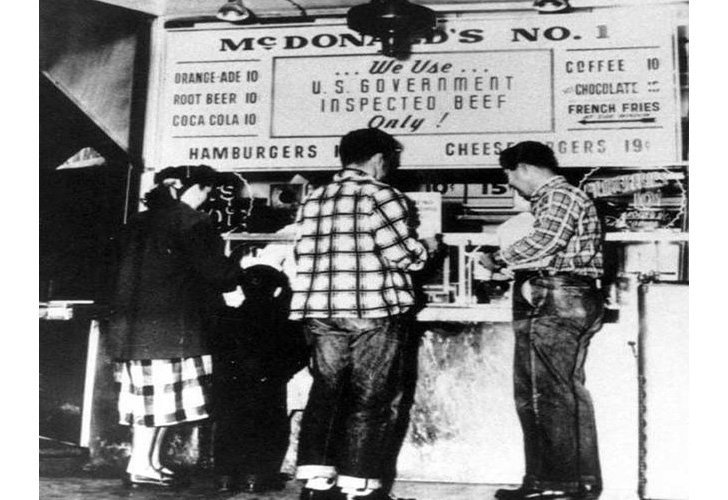 17. Men working in the rigging of the three-masted steel barque Garthsnaid, 1920. 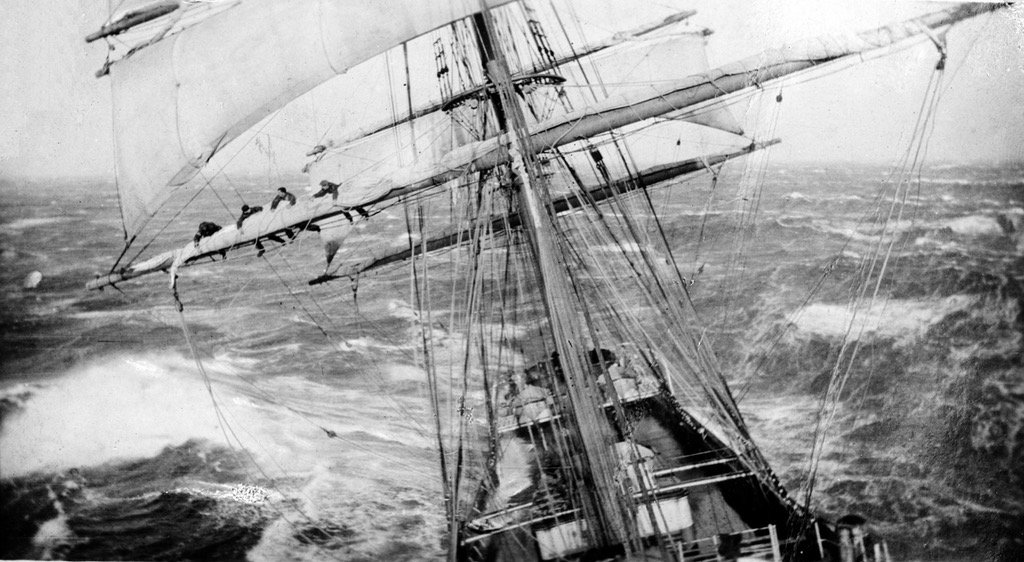 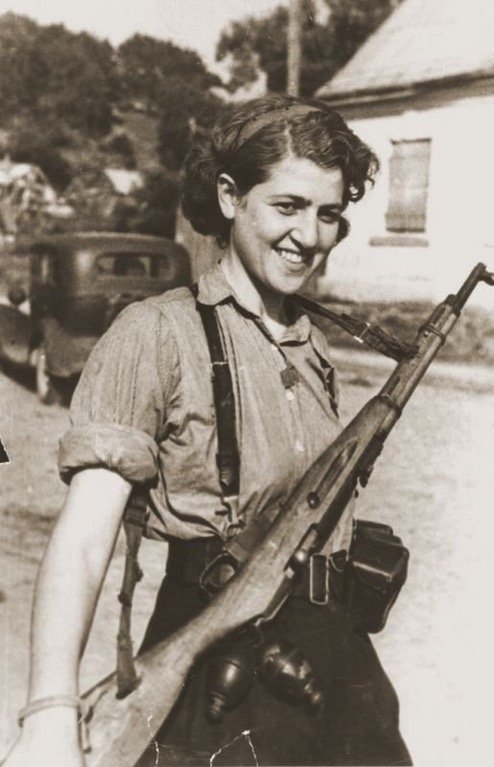 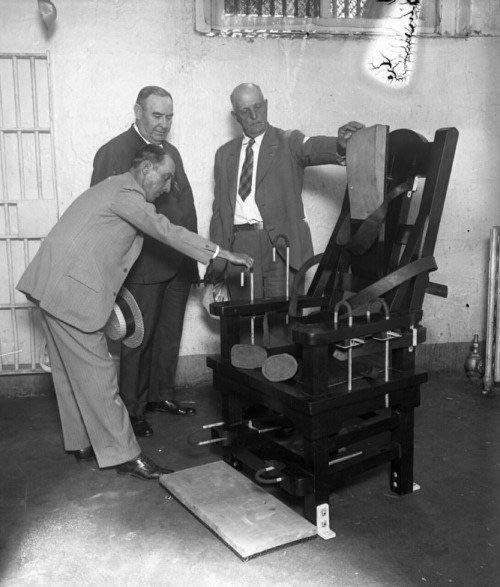 The chair was made by inmates in the Indiana Penitentiary, Michigan. 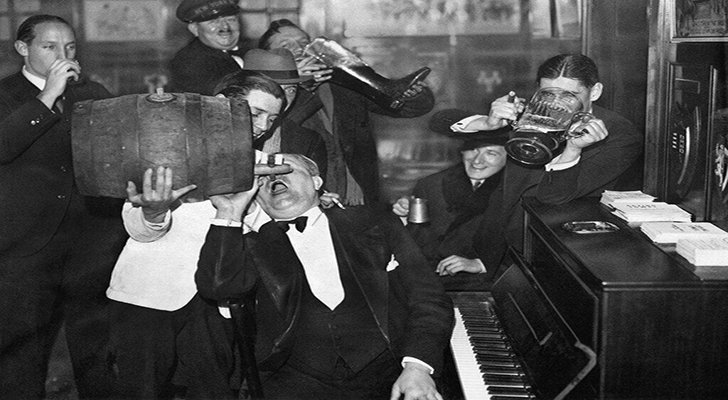