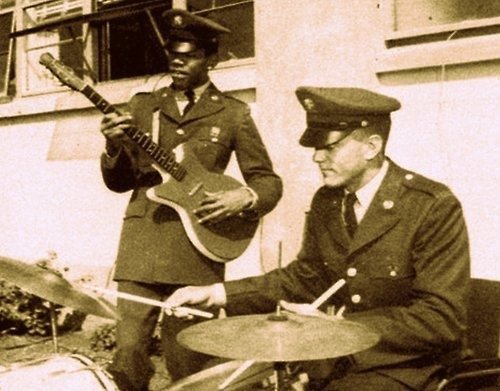 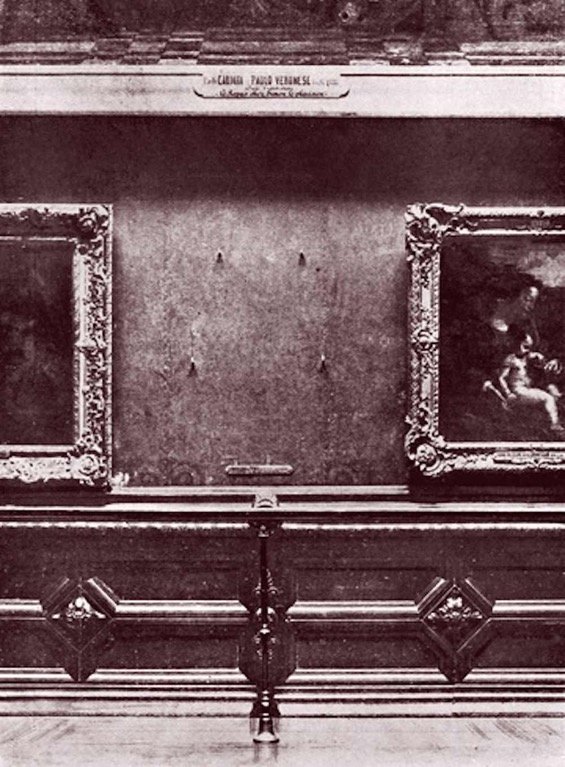 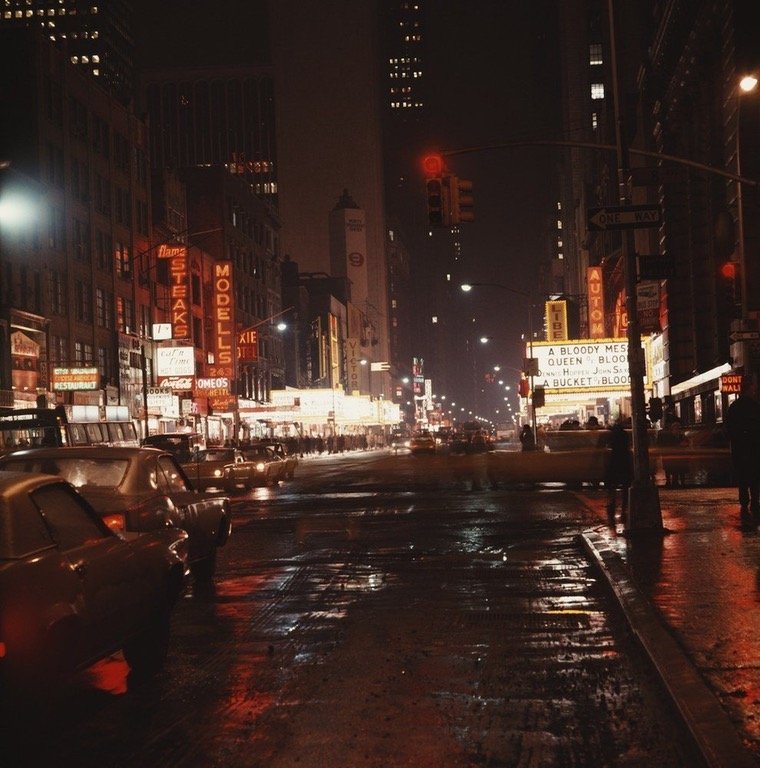 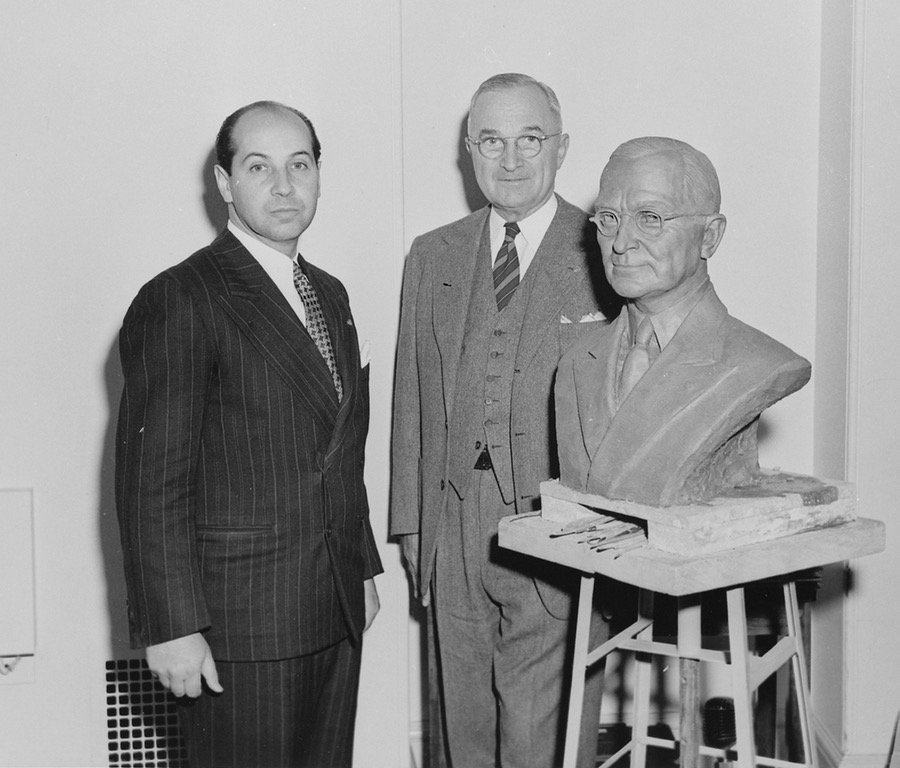 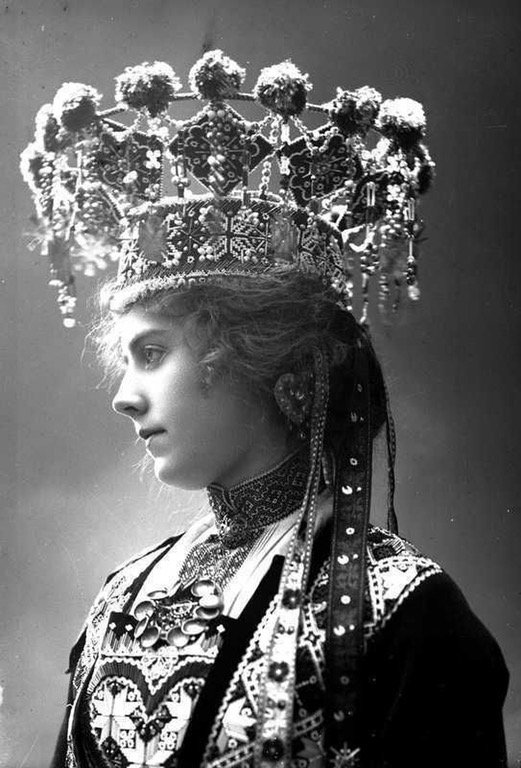 6. The Orient Express gets stuck in snow near Cerkezkoy, Turkey, 1929. 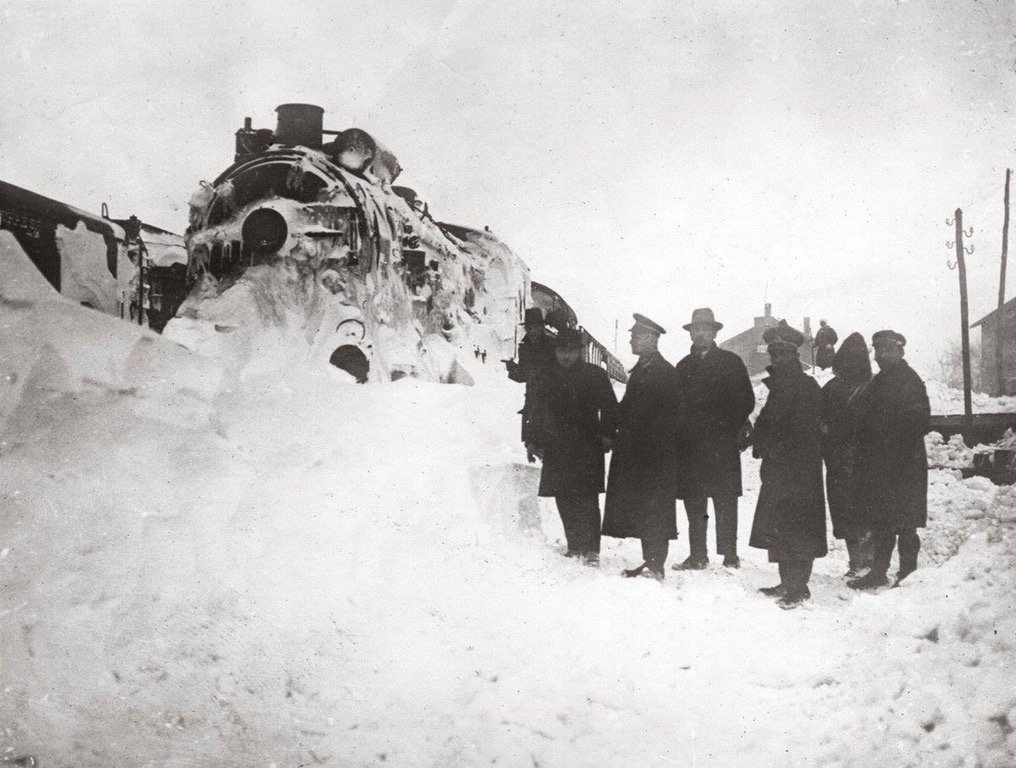 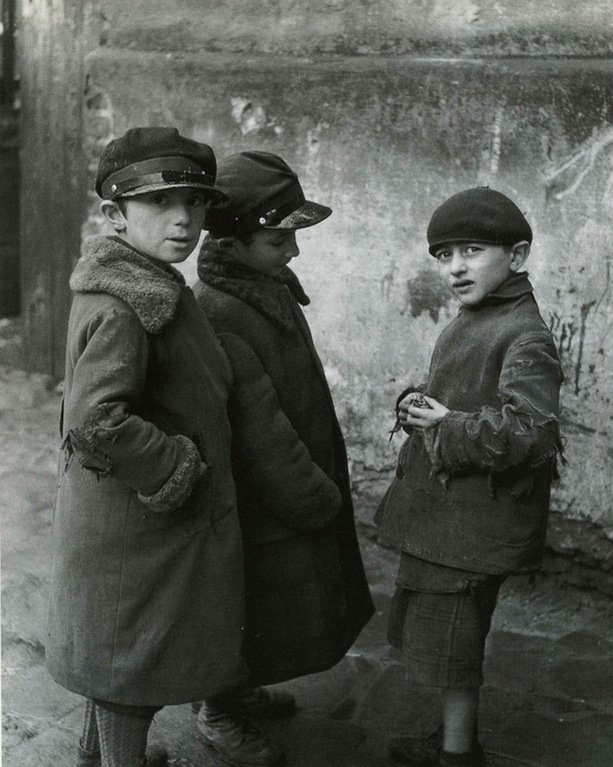 8. Leon Štukelj, the first Slovenian to achieve an Olympic gold medal in gymnastics. (circa 1930) 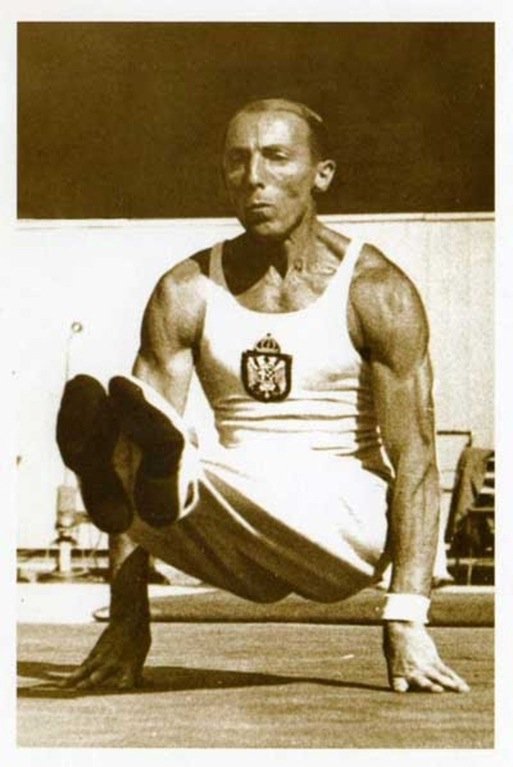 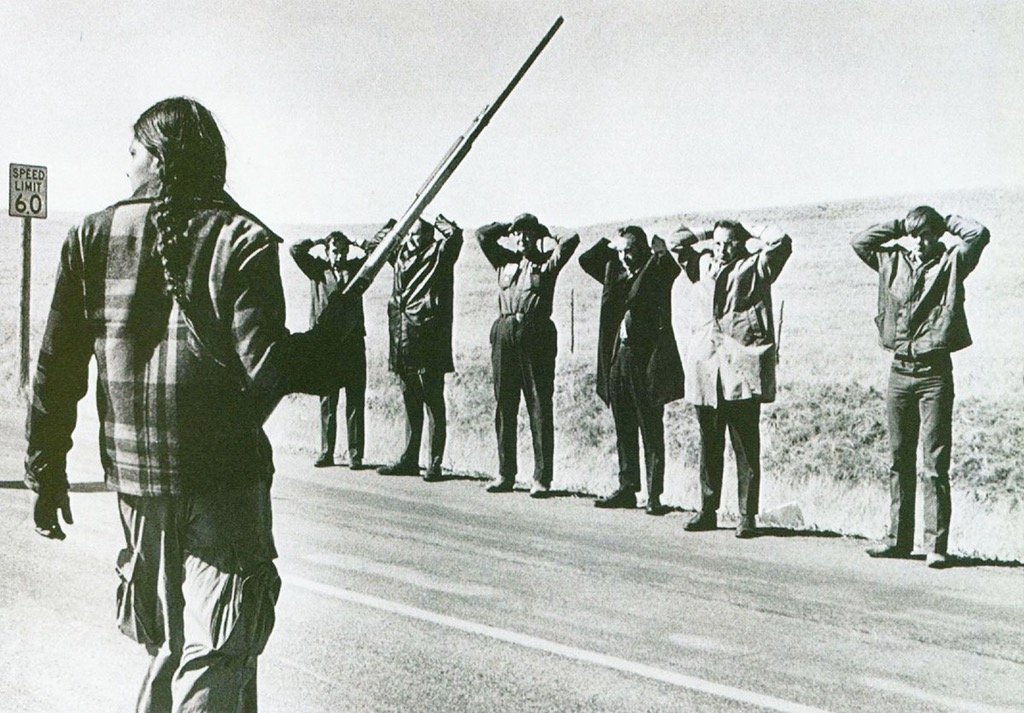 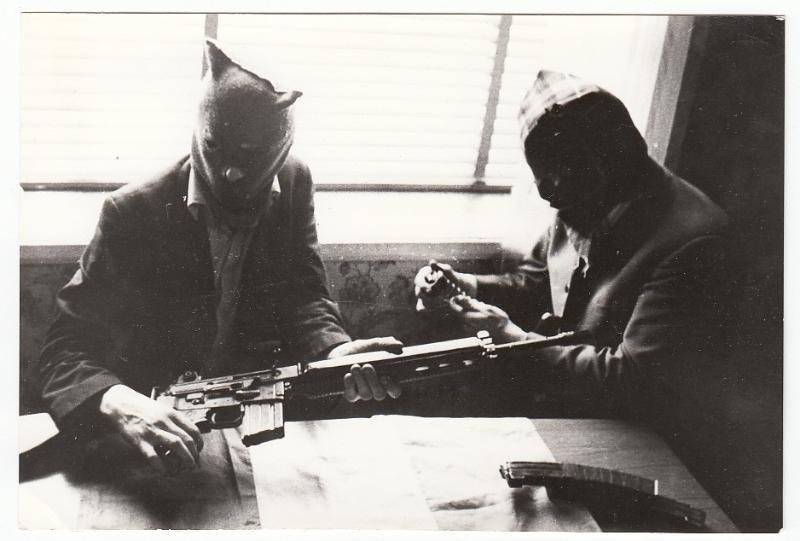