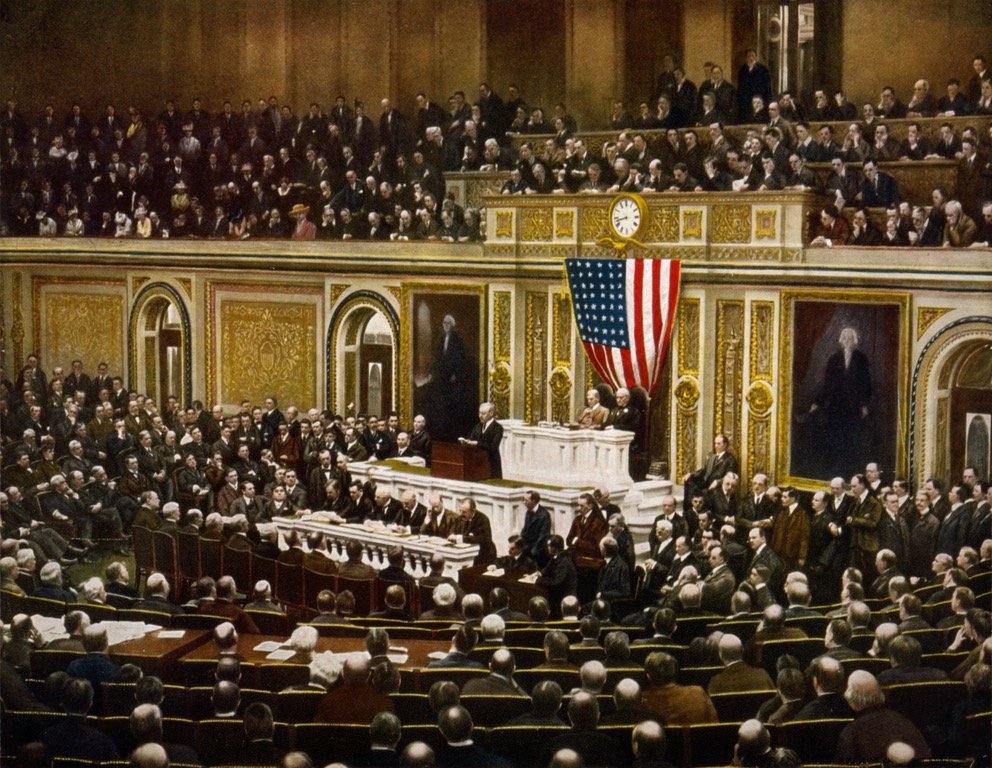 2. Princess Elizabeth reading at Windsor Castle 1940, nearly a year into the WWII. 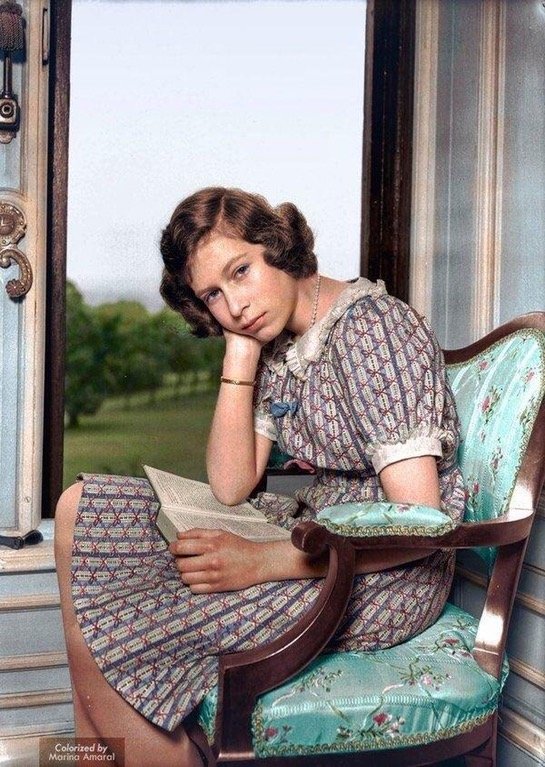 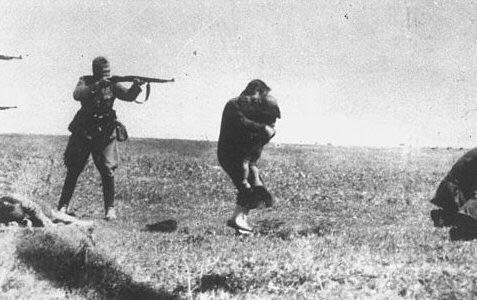 4. German soldier, on the Eastern Front. 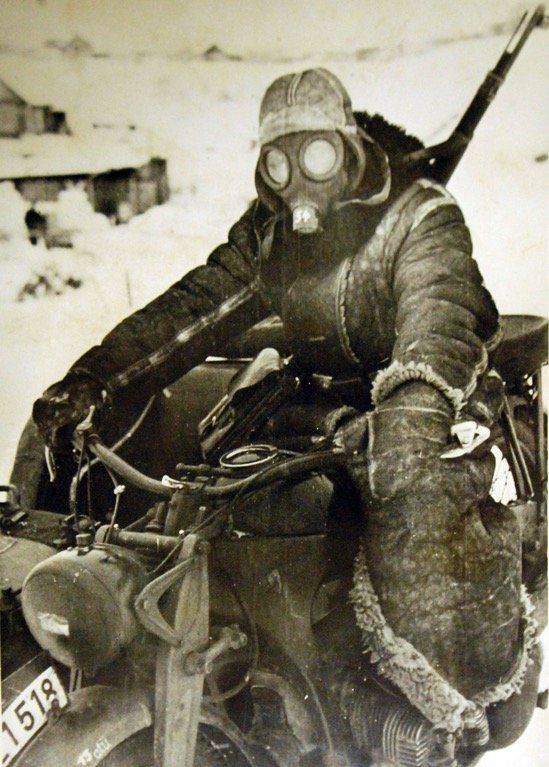 A German soldier, on the Eastern Front, rides a motorcycle with a gas mask and heavy cold weather gear, c1943. 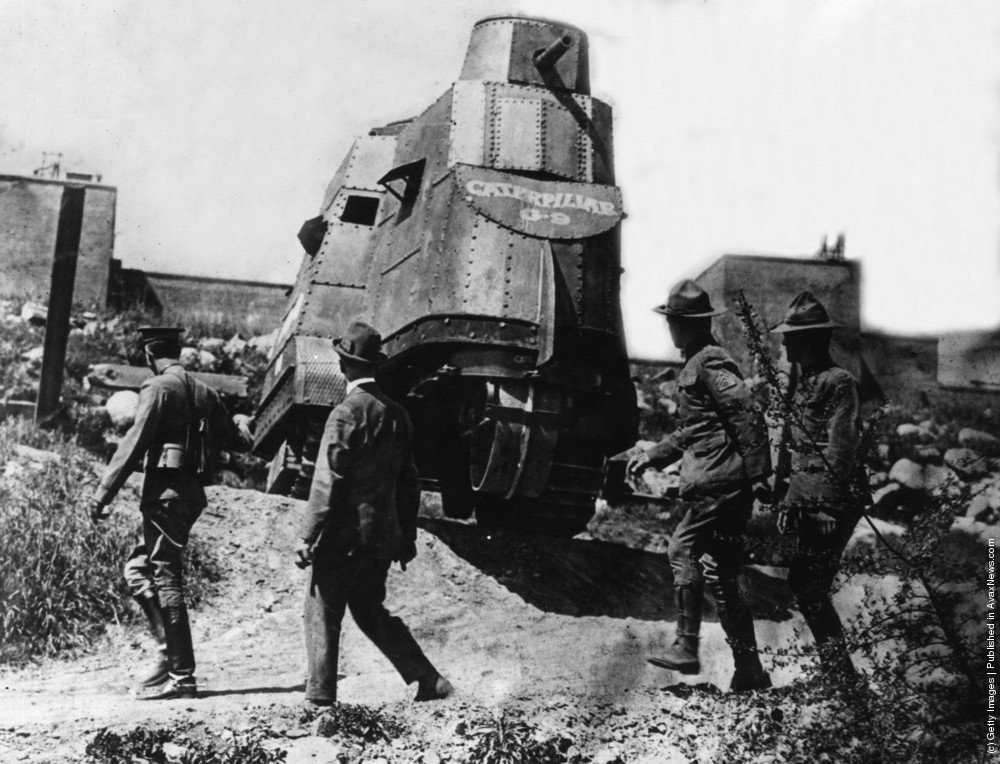 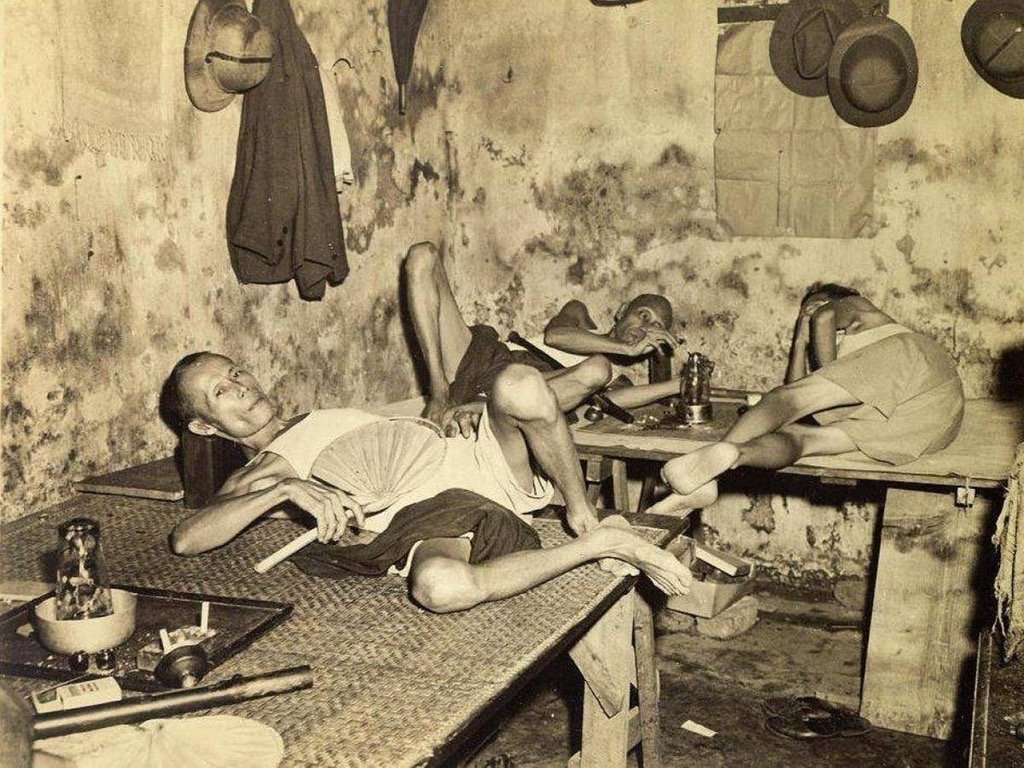 The city became one of the major producers and exporters of opium from India in the 18th century.

7. The inauguration of the Statue of Liberty. 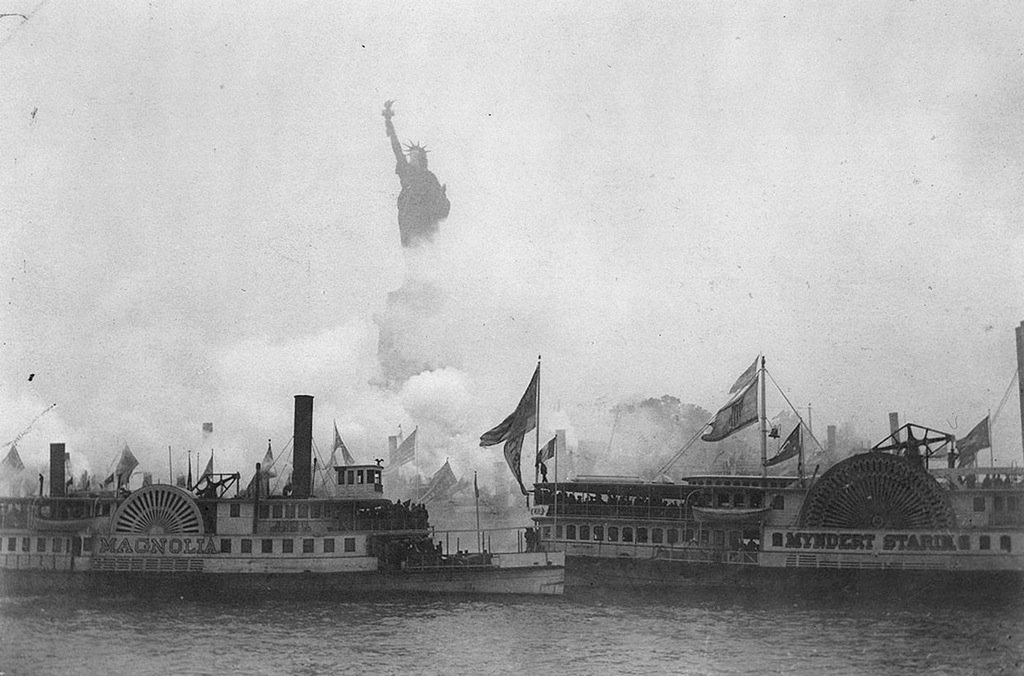 “Liberty Enlightening the World”, in New York Harbor, on October 28, 1886. A military and naval salute marked the event, presided over by U.S. President Grover Cleveland. 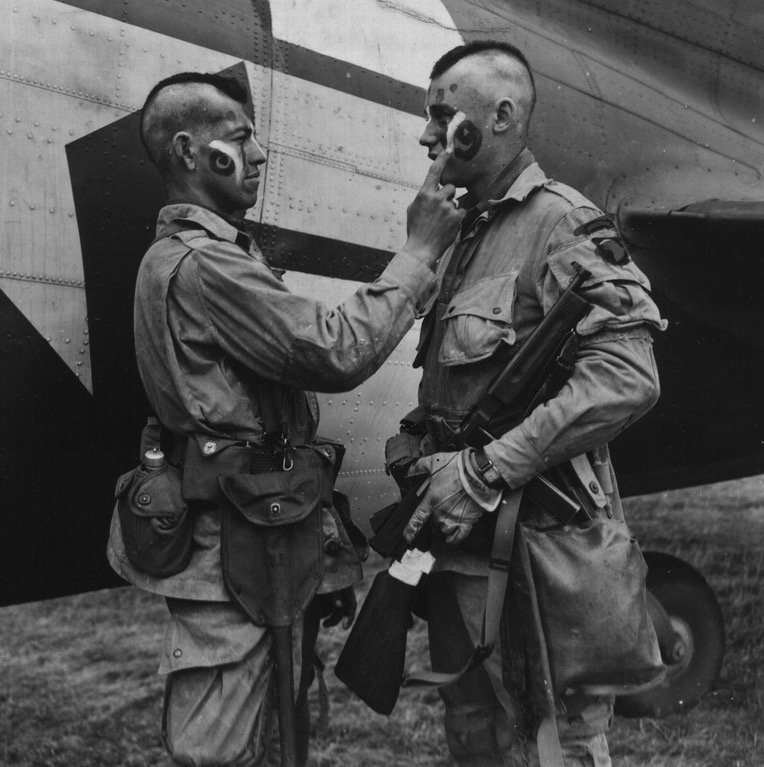 ‘Filthy Thirteen’ members sporting Indian-style mohawks and applying war paint to one another before going into battle (1943).

9. Lenin without his beard, wearing a wig and make-up for a false passport, 1917. 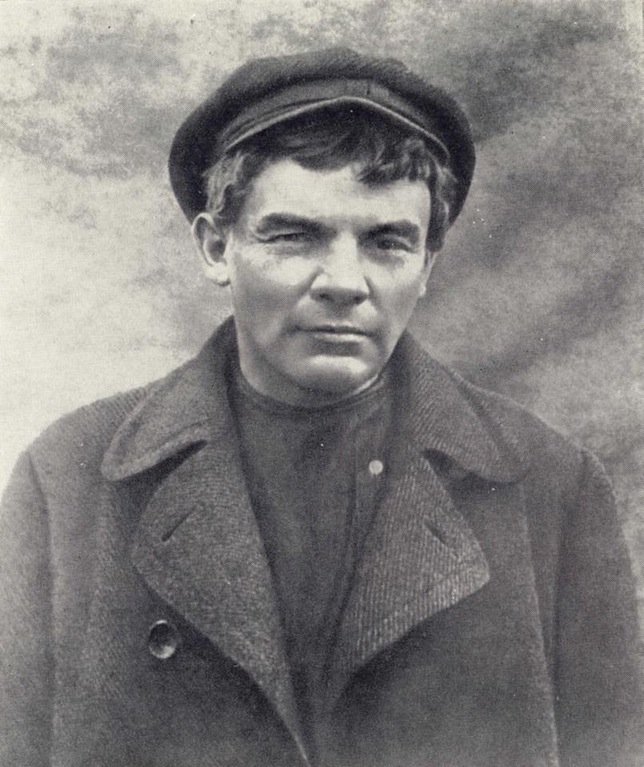 10. Adolf Hitler speaking with a widow of a member of the Nazi party at the 1923 Beer Hall Putsch. 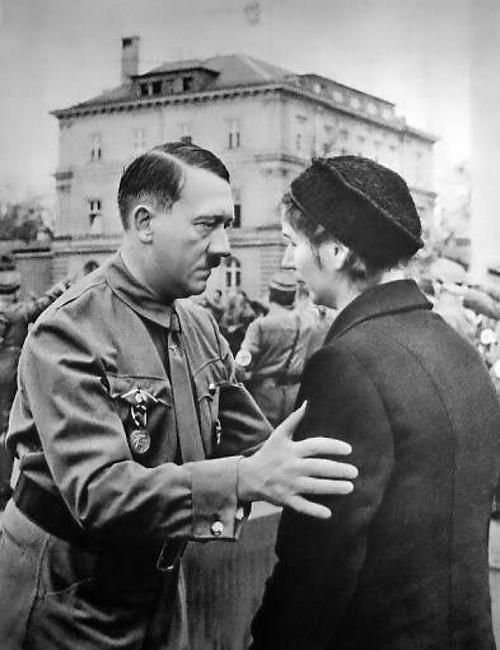