1. Man’s spectacles explode after being struck by a policeman’s truncheon, 1960’s. 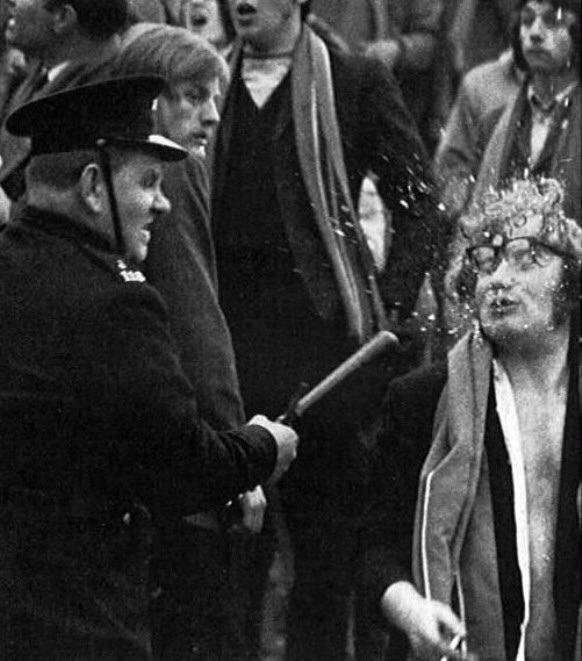 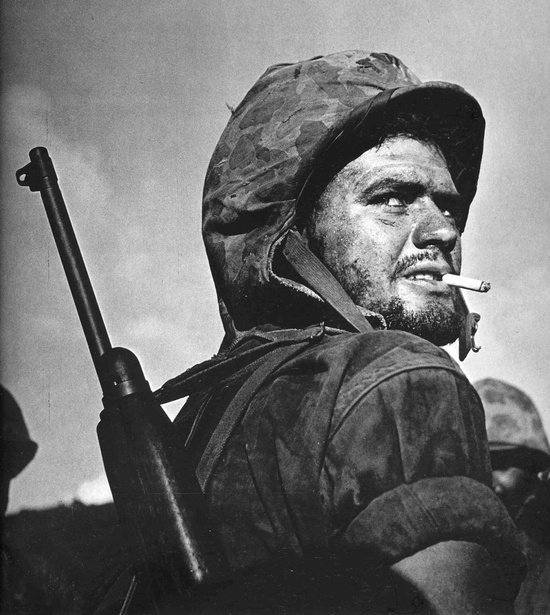 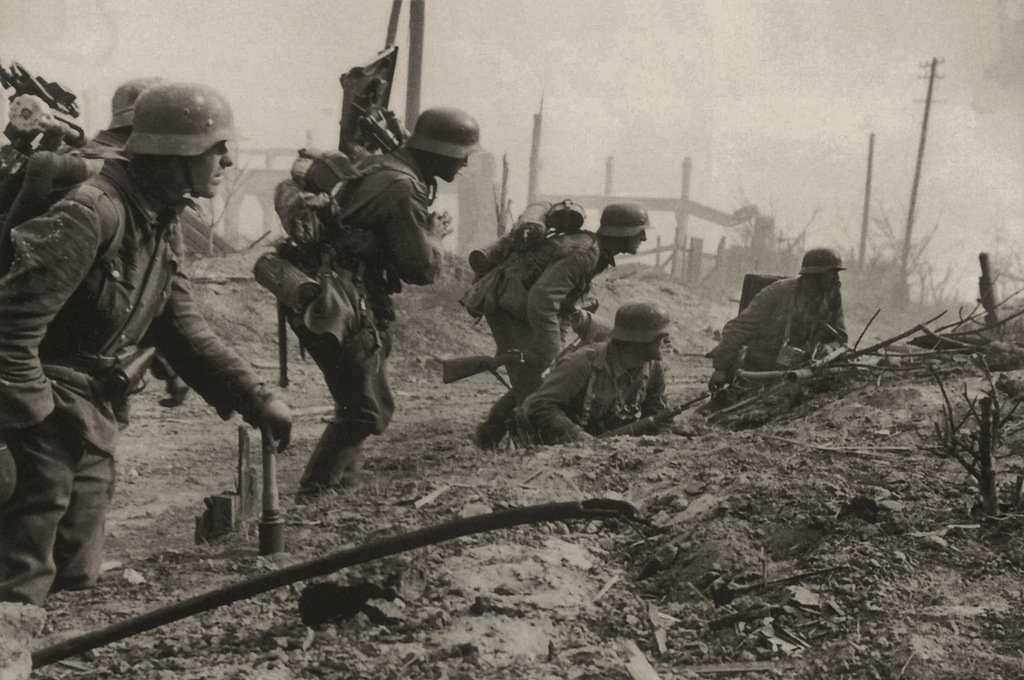 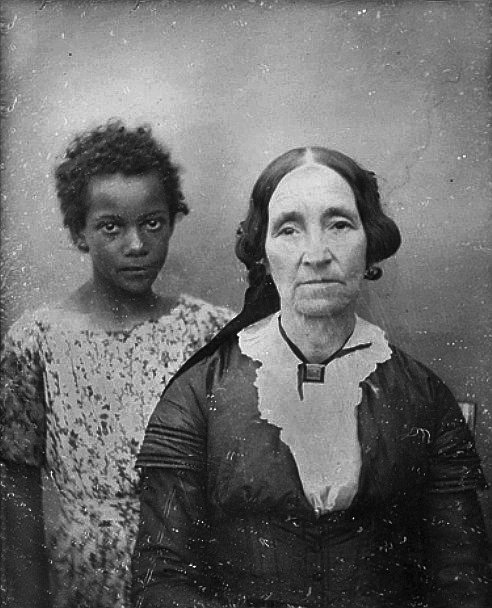 5. German youths studying the differences between Aryans and Jews (1943). 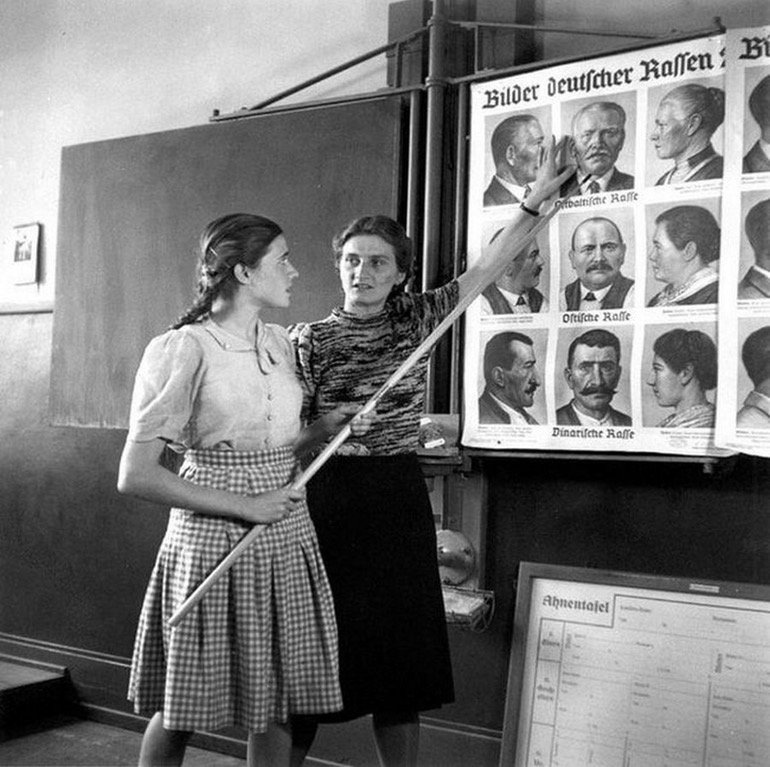 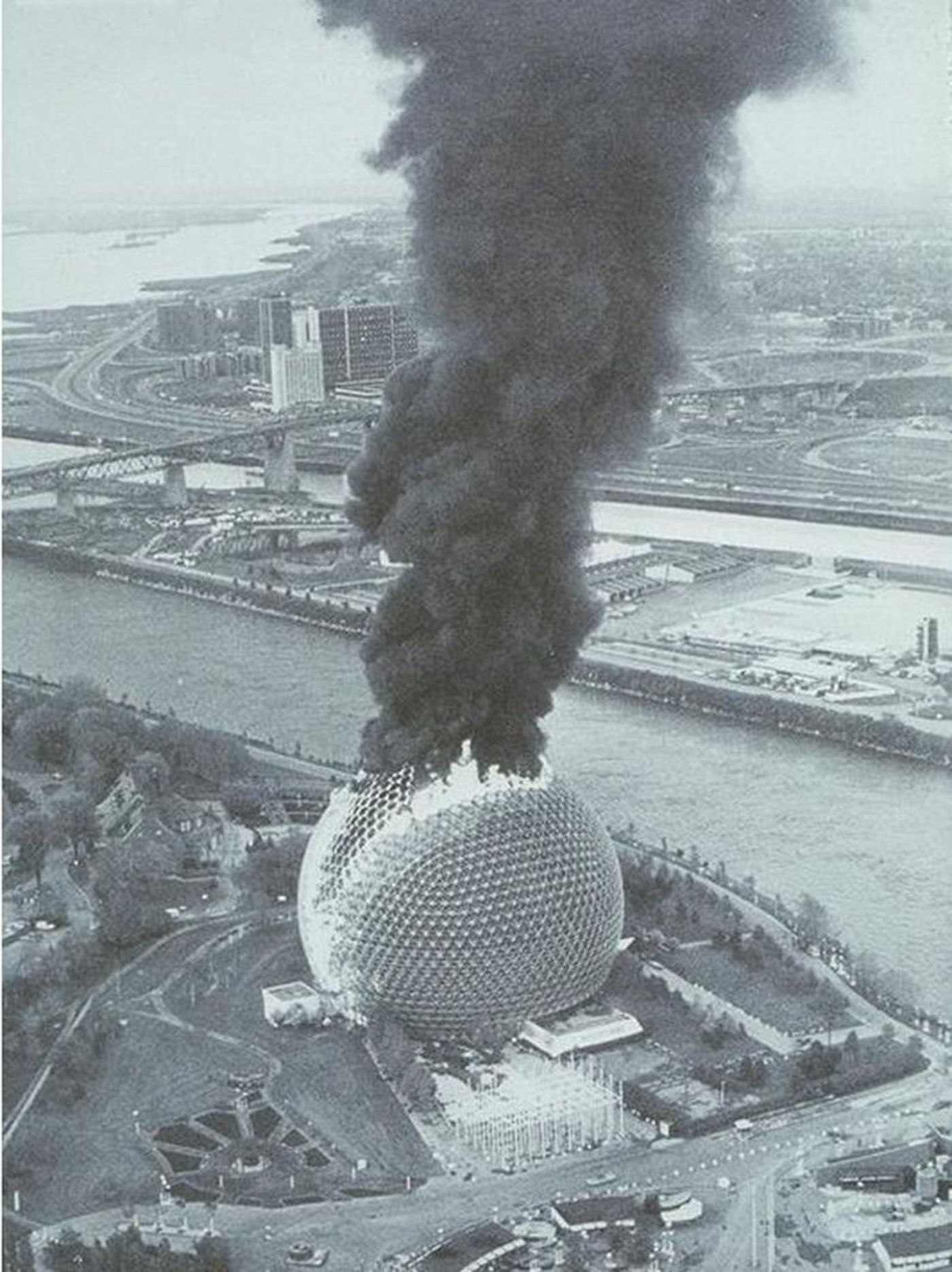 7. Canadians giving a lorry a helping hand on a shell battered road on Vimy Ridge. April, 1917. 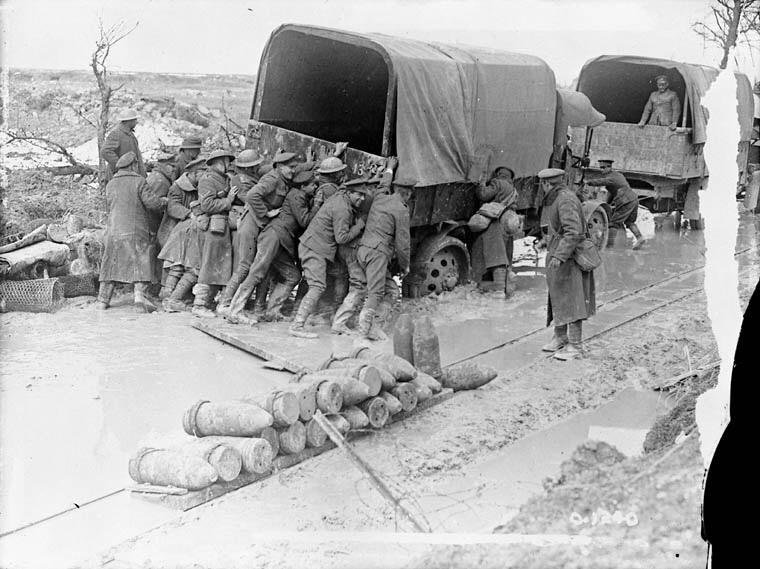 8. The Fernie Swastikas were a women’s hockey team that was formed in 1922 in Fernie, British Columbia. 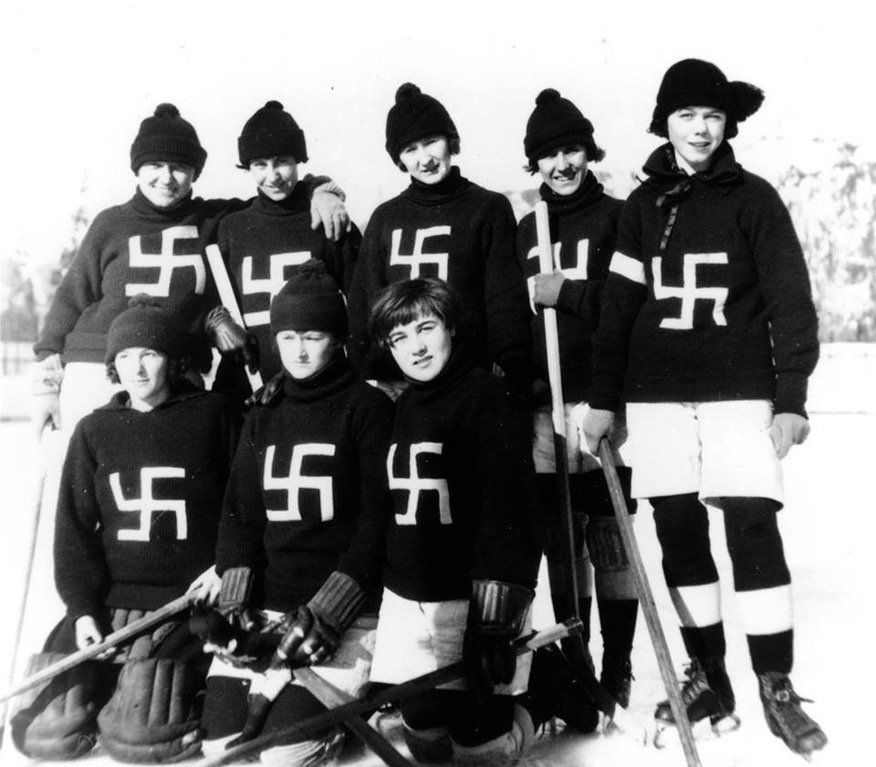 Their uniform used as a symbol the swastika, which before World War II was a common religious symbol. 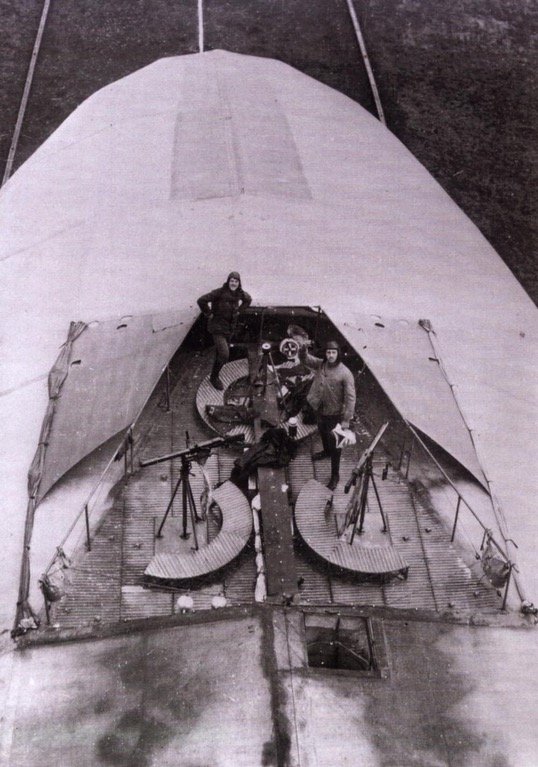 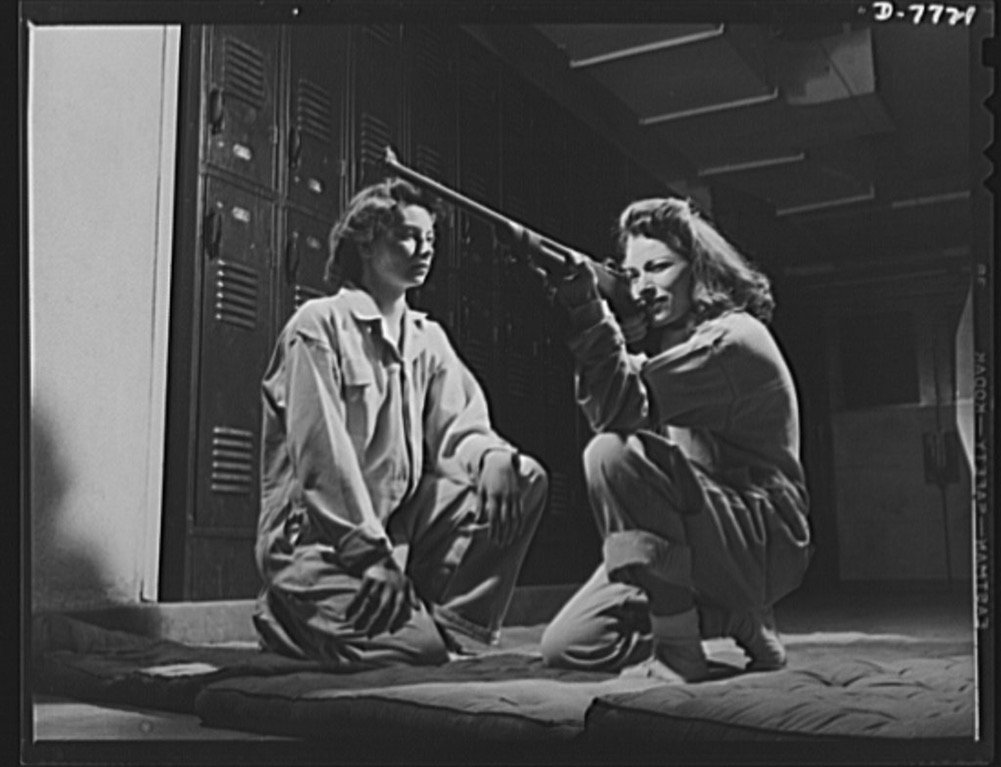