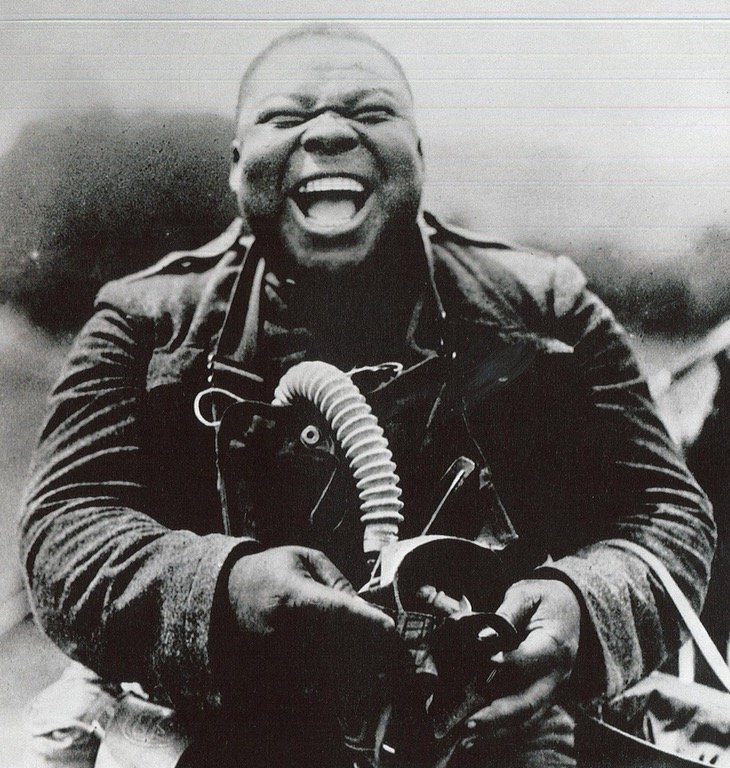 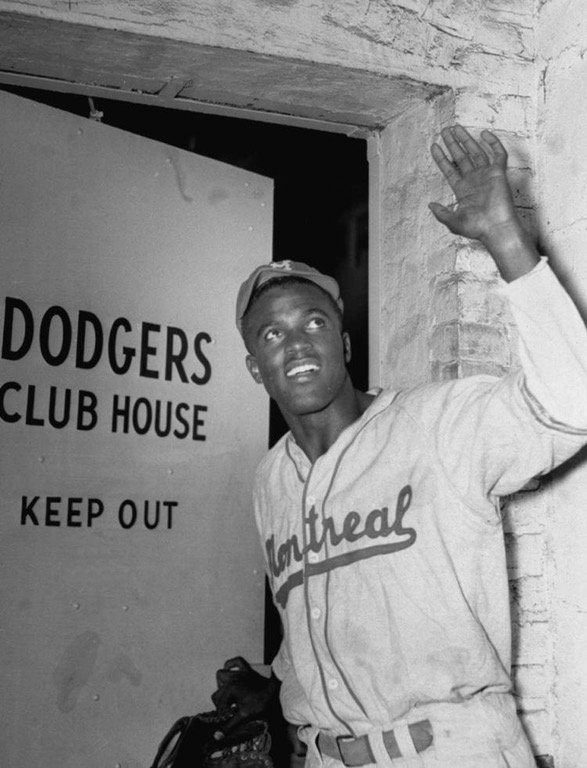 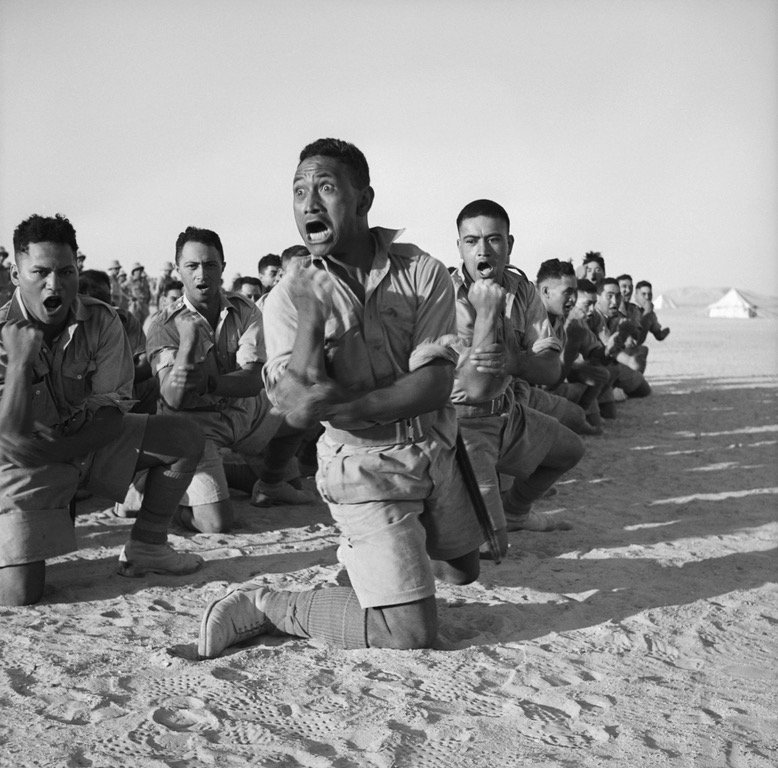 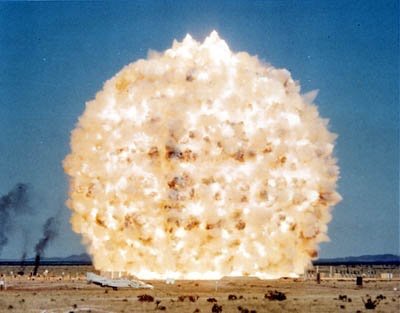 The colossal fireball caused by the US Defense Nuclear Agency’s “Minor scale” test, sometimes called the “the largest planned conventional explosion in the history of the free world”, 1985. 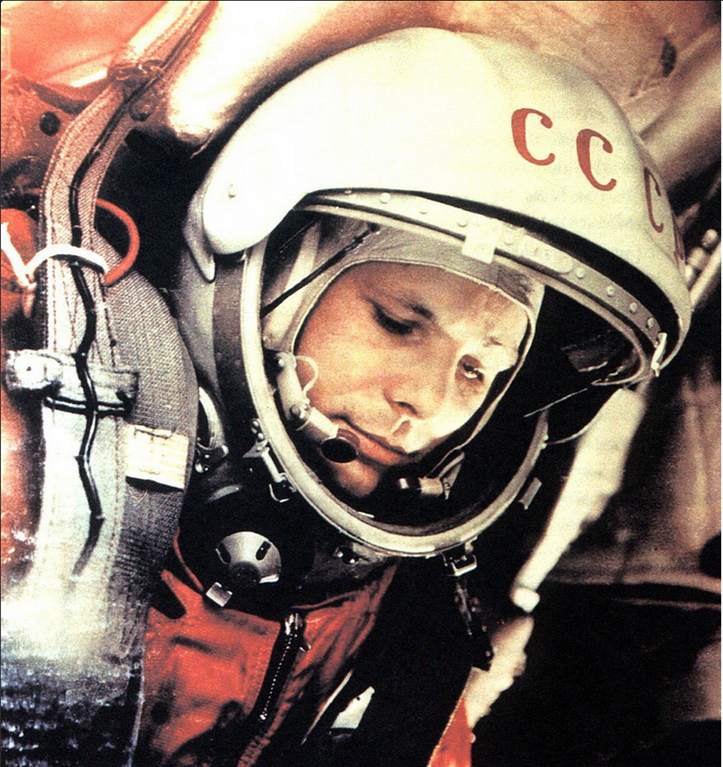 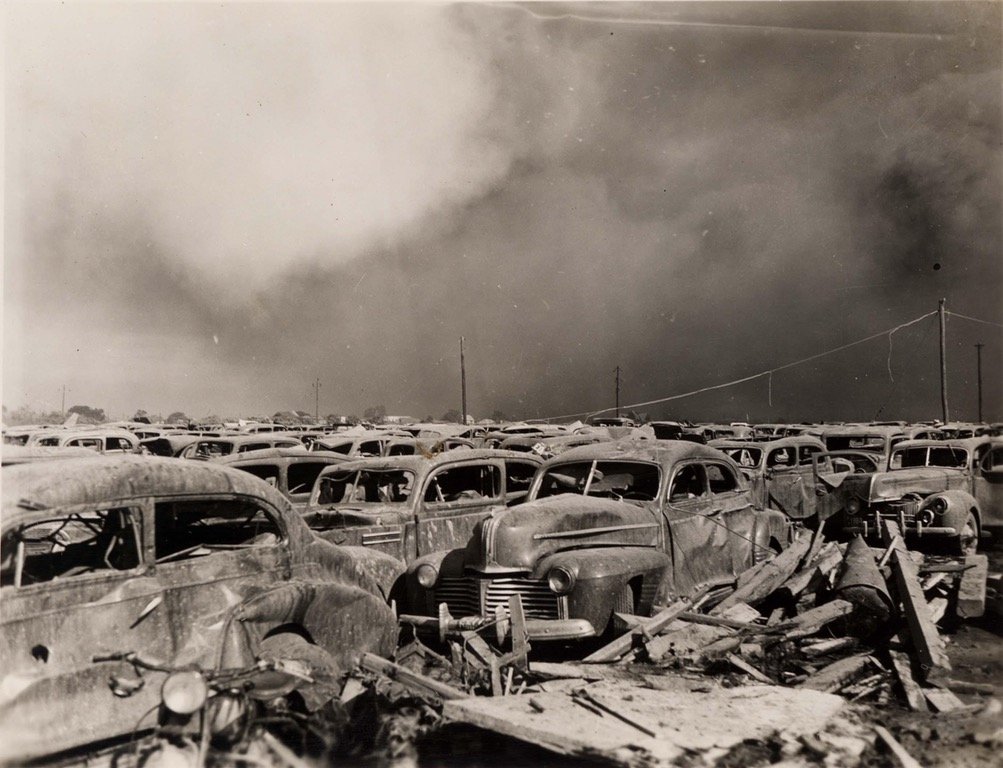 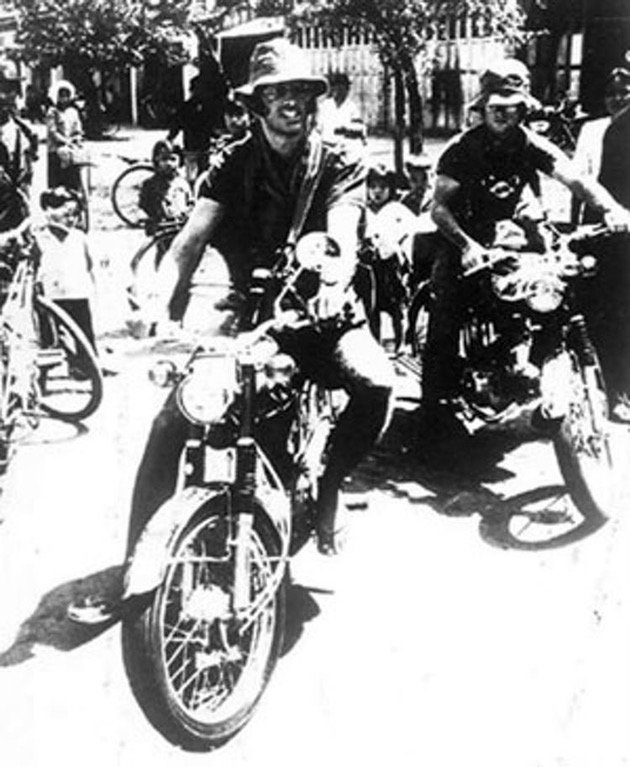 The day they were captured by Communist guerrillas. They were never seen again. 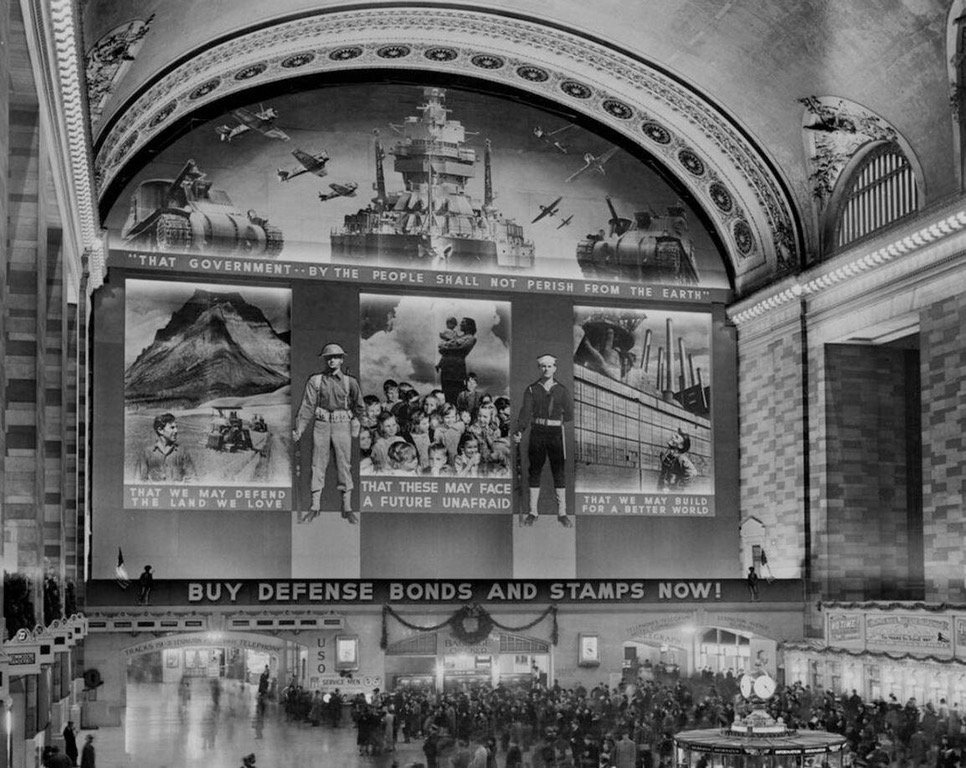 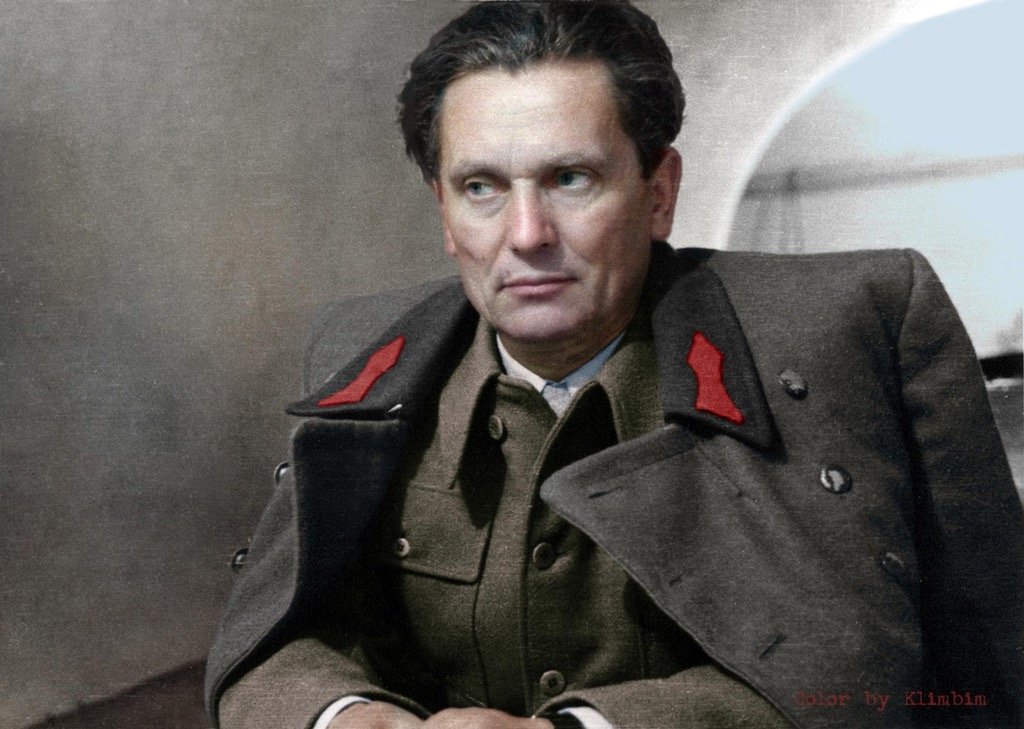 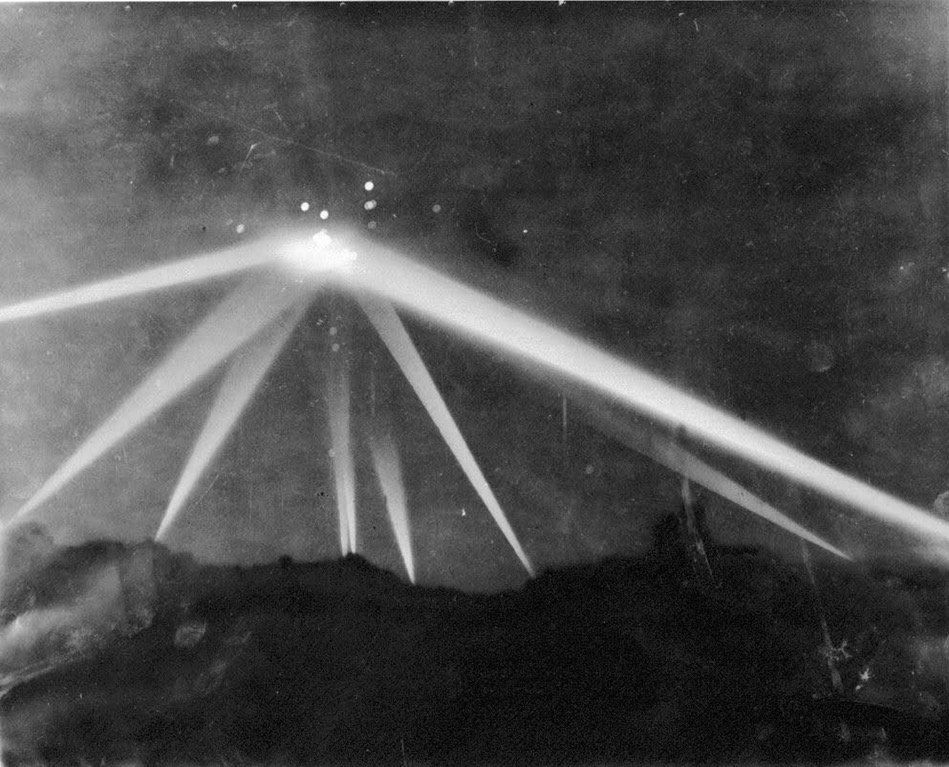