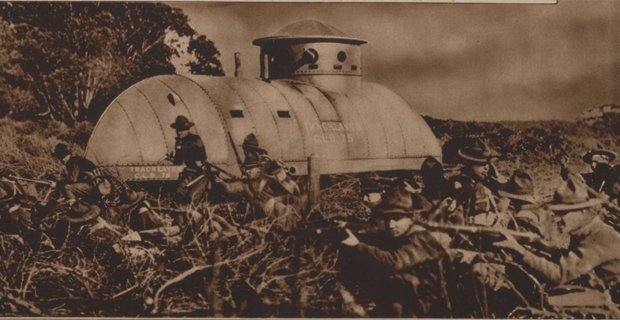 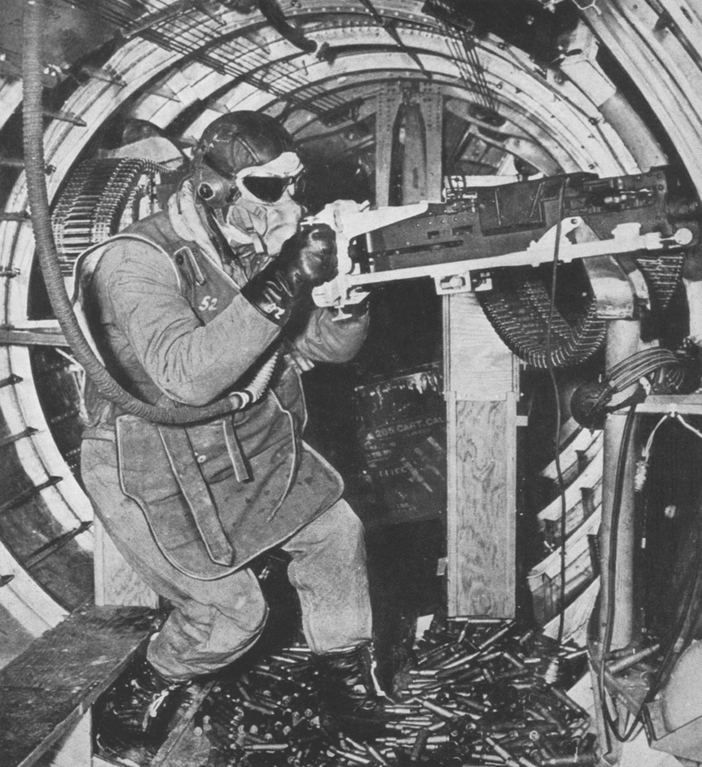 22. Trying to identify the purest Dutch. 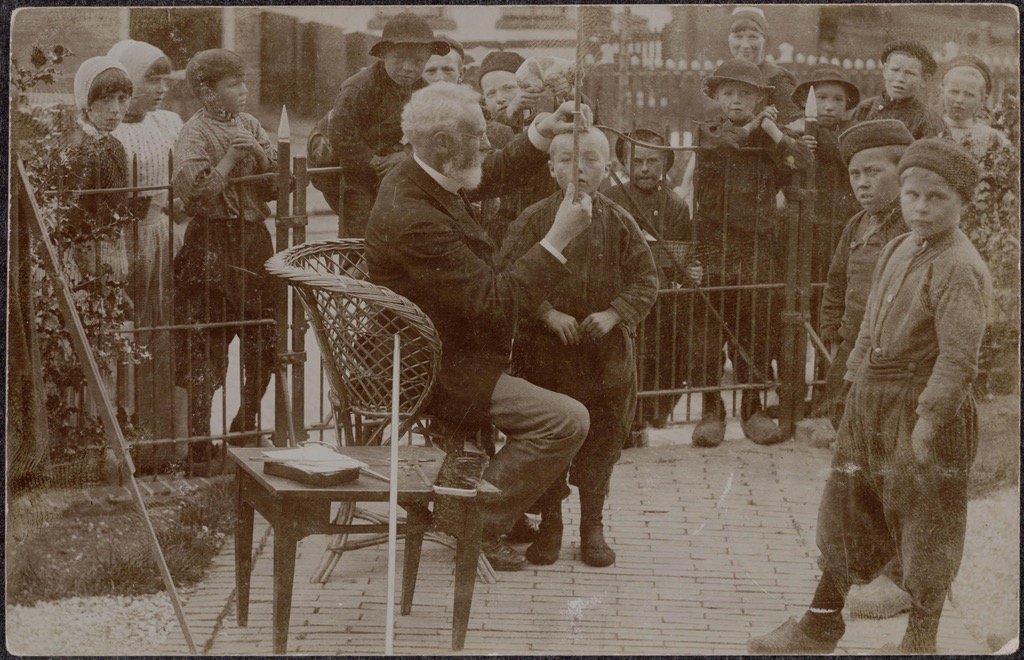 Trying to identify the purest Dutch, skulls were measured by anthropologists along the shores of the Zuiderzee and on the Frisian Islands. The Netherlands, Urk, 1912. 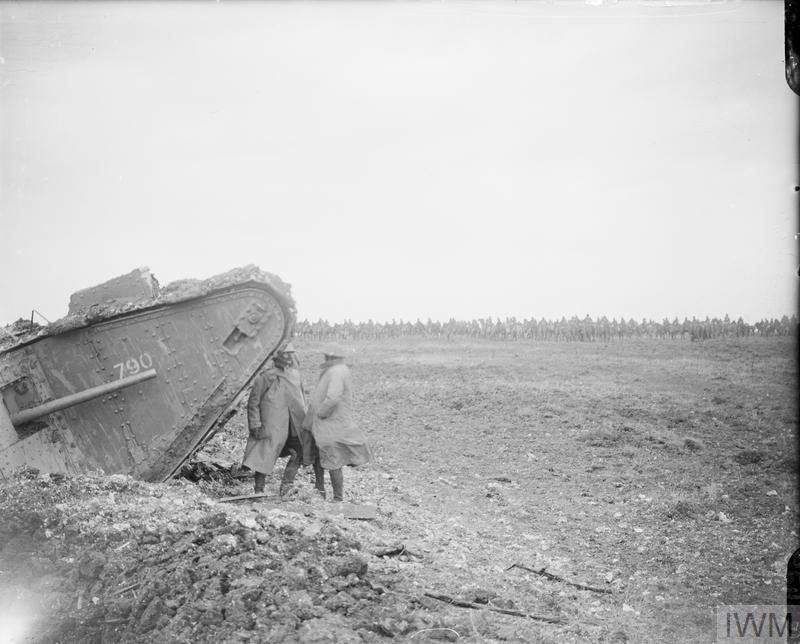 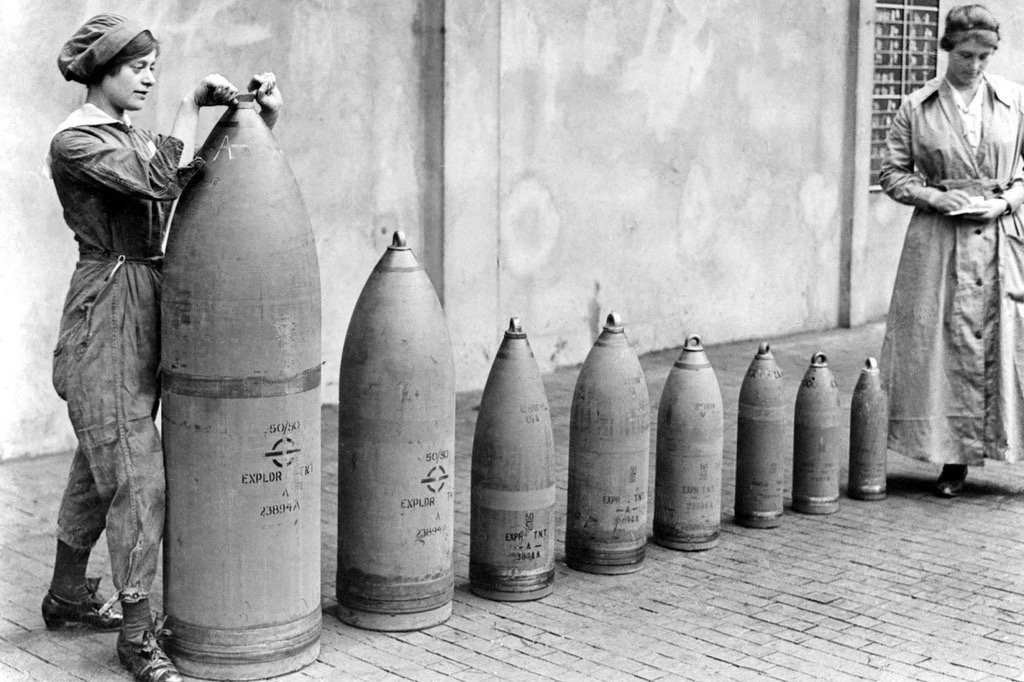 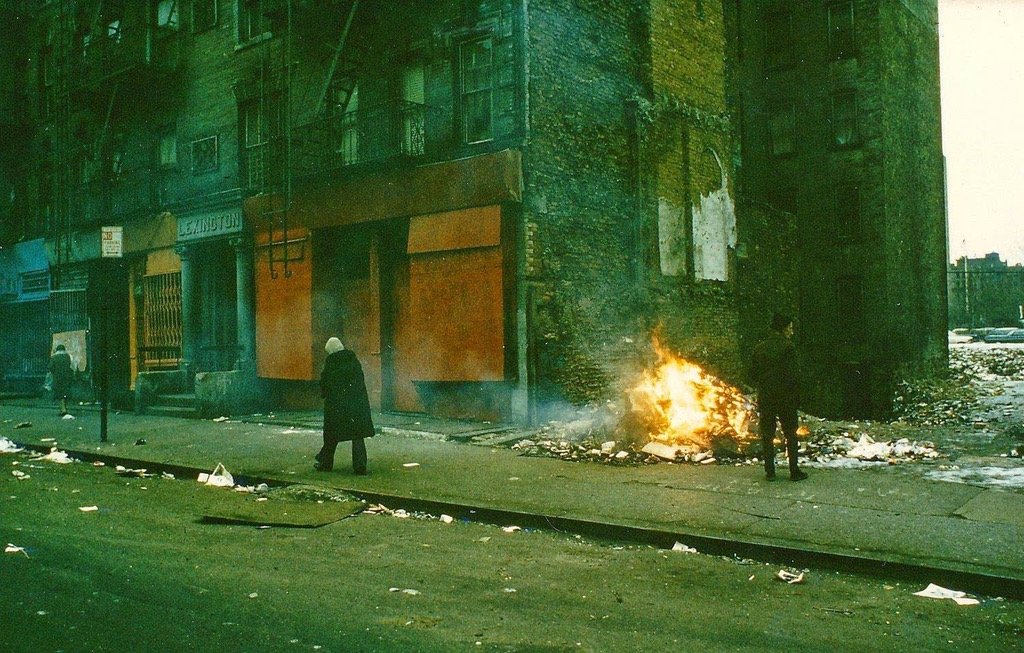 April 17, 2017
Latest Posts
Subscribe to Blog via Email
Did you know?
Loading...
Facts of the Day
Registration is disabled.