1. The wives of the astronauts on the Apollo 8 mission. 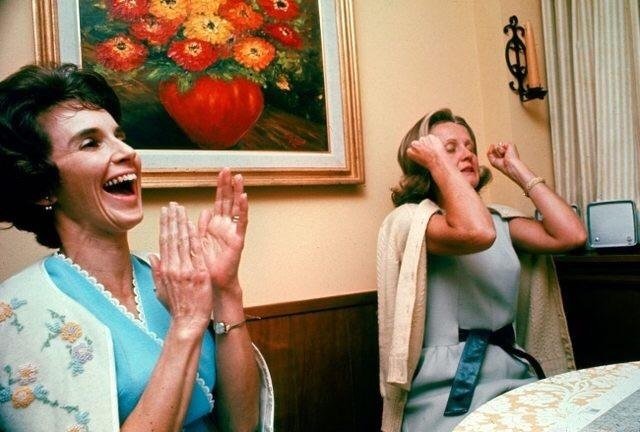 The wives of the astronauts on the Apollo 8 mission at the moment they heard their husbands voices from orbit, 1968.

2. Swimmers at a Las Vegas hotel watch a mushroom cloud from an atomic test 75 miles away, 1953. 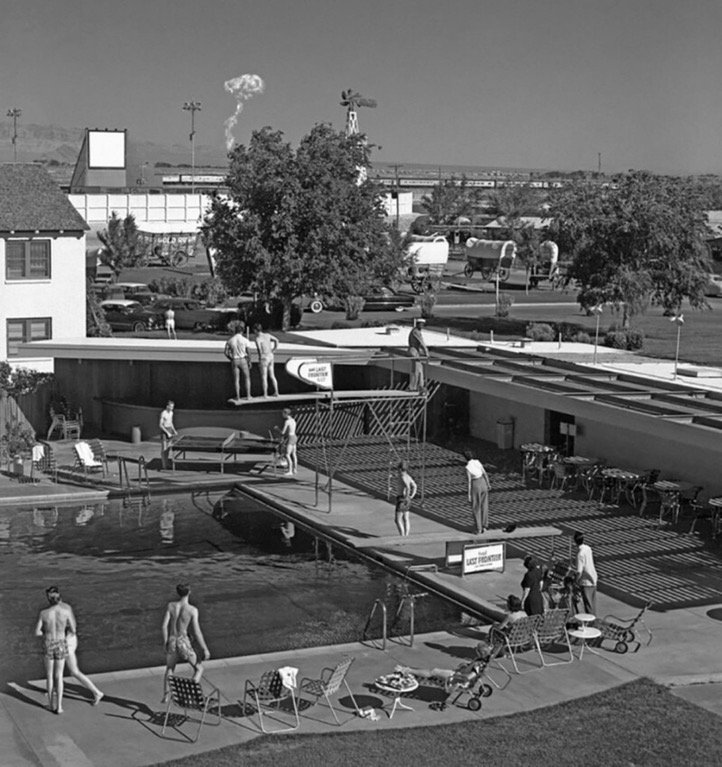 3. Michael Jackson and the Reagans at the White House. 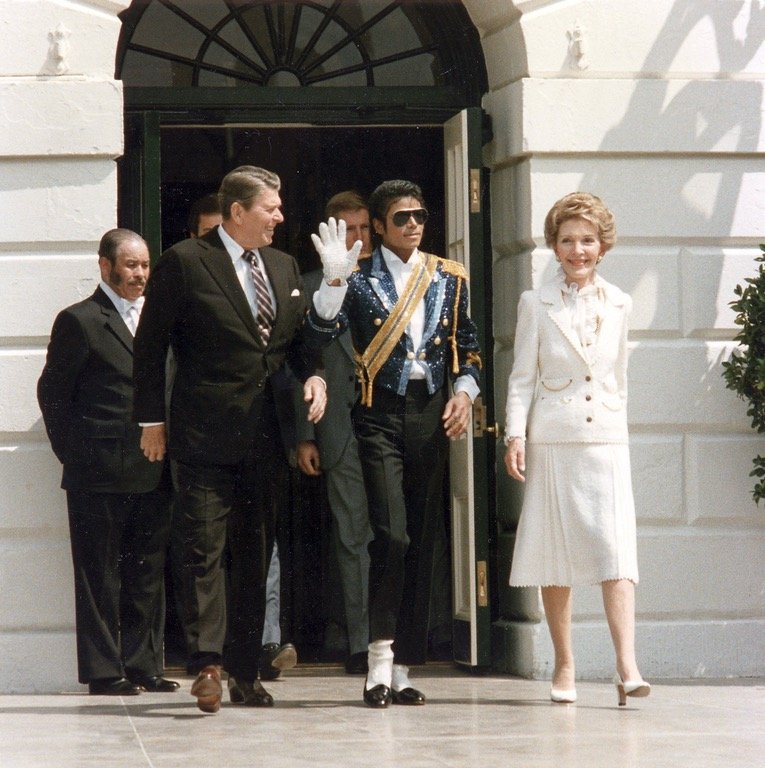 Michael Jackson and the Reagans at the White House for the launch of a campaign against drunk driving, 5/14/1984.

4. Two Armenian women pose with their rifles before going to war against the Ottomans, 1895. 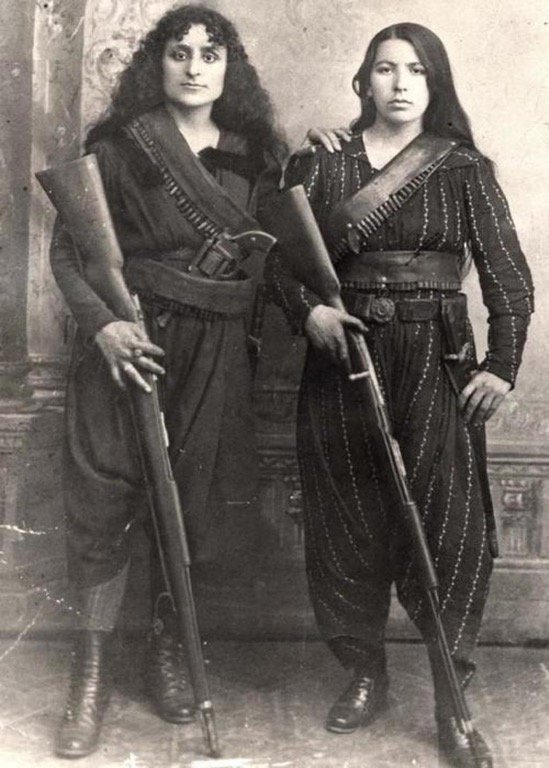 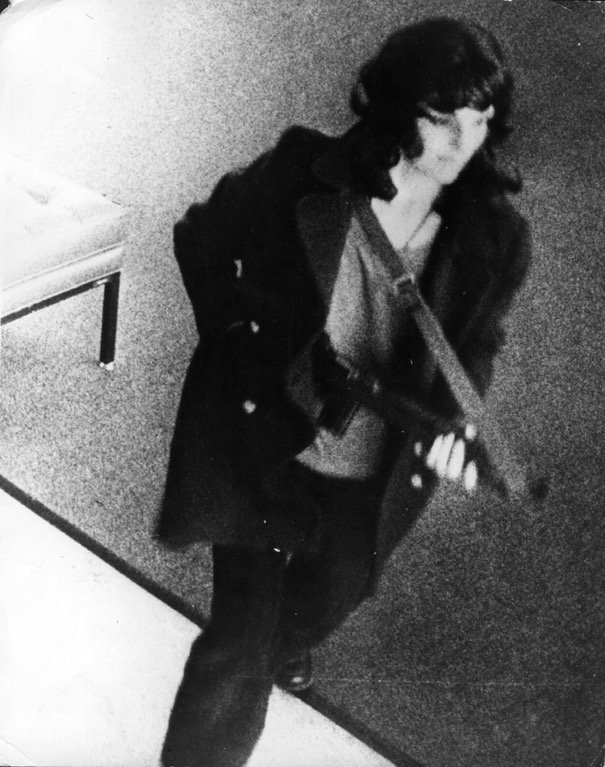 She and the Symbionese Liberation Army (S.L.A.) were in the bank for 4min. 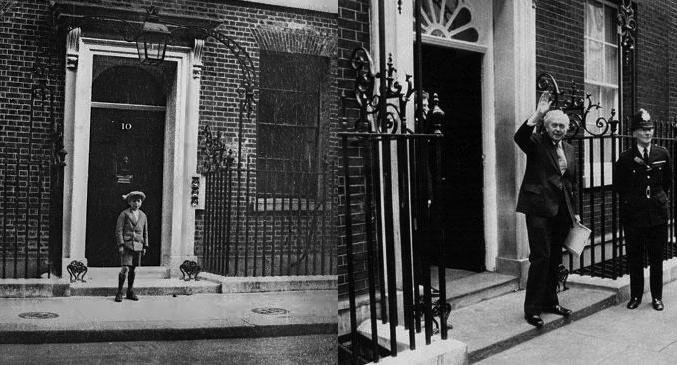 8-Year-Old Harold Wilson in front of 10 Downing Street 1924, and 52 years later after resigning as Prime Minister.

7. A woman in downtown Los Angeles. 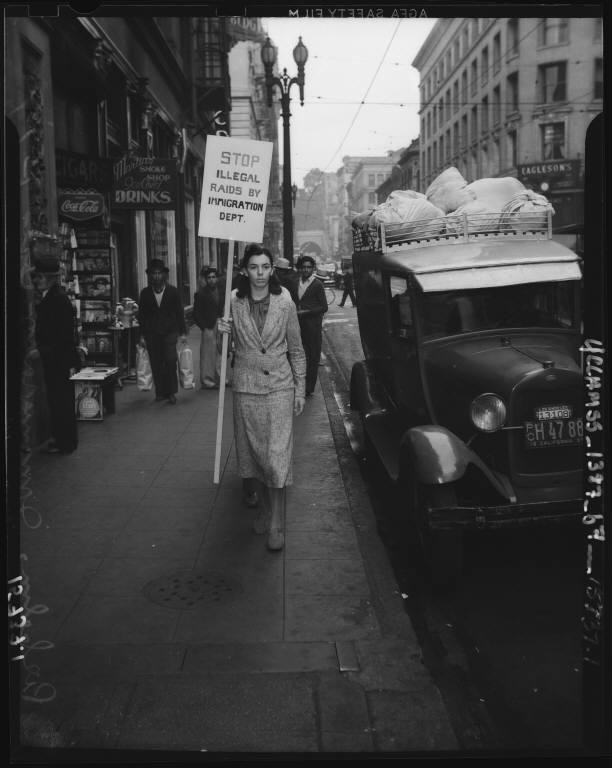 A woman in downtown Los Angeles pickets against illegal raids by the Bureau of Immigration and Naturalization, 1930s.

8. The last photograph of US President William McKinley. 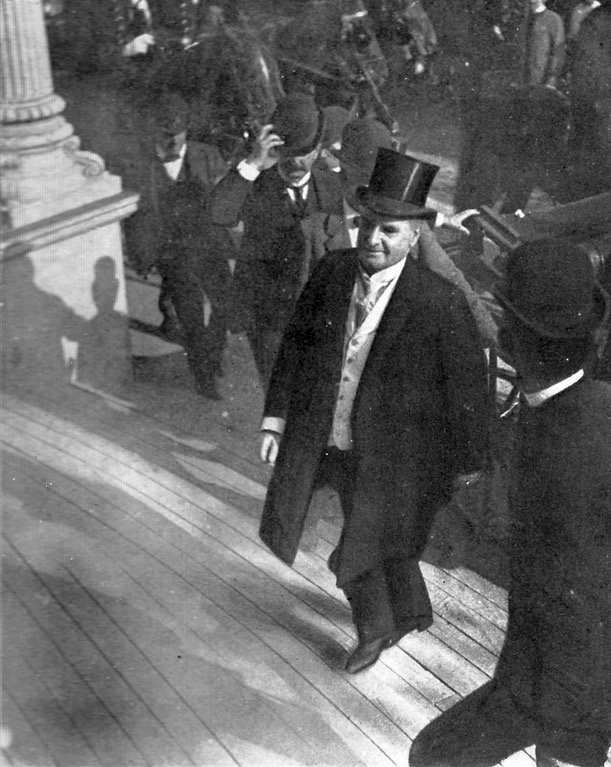 The last photograph was taken of US President William McKinley minutes before he was assassinated. September 14, 1901. 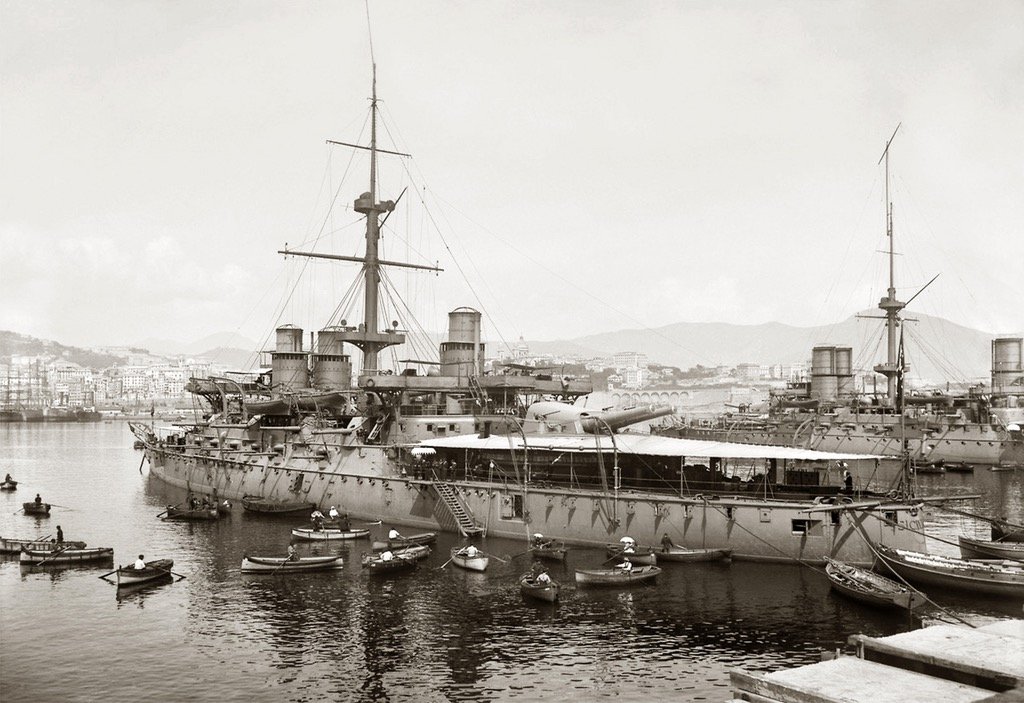 To starboard is a sister ship, Sardegna. 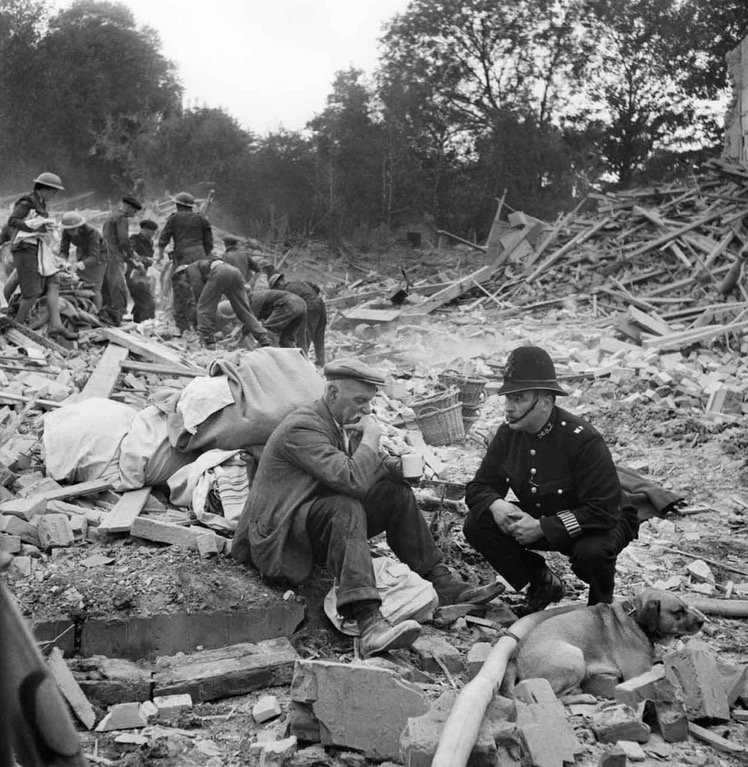 PC Frederick Godwin of Gipsy Hill Police Station supplies tea and sympathy to an elderly man who just lost his wife and house to a V1 bomb while he was walking the dog. Upper Norwood, UK, July 1944 – Ministry of Information WWII official collection.