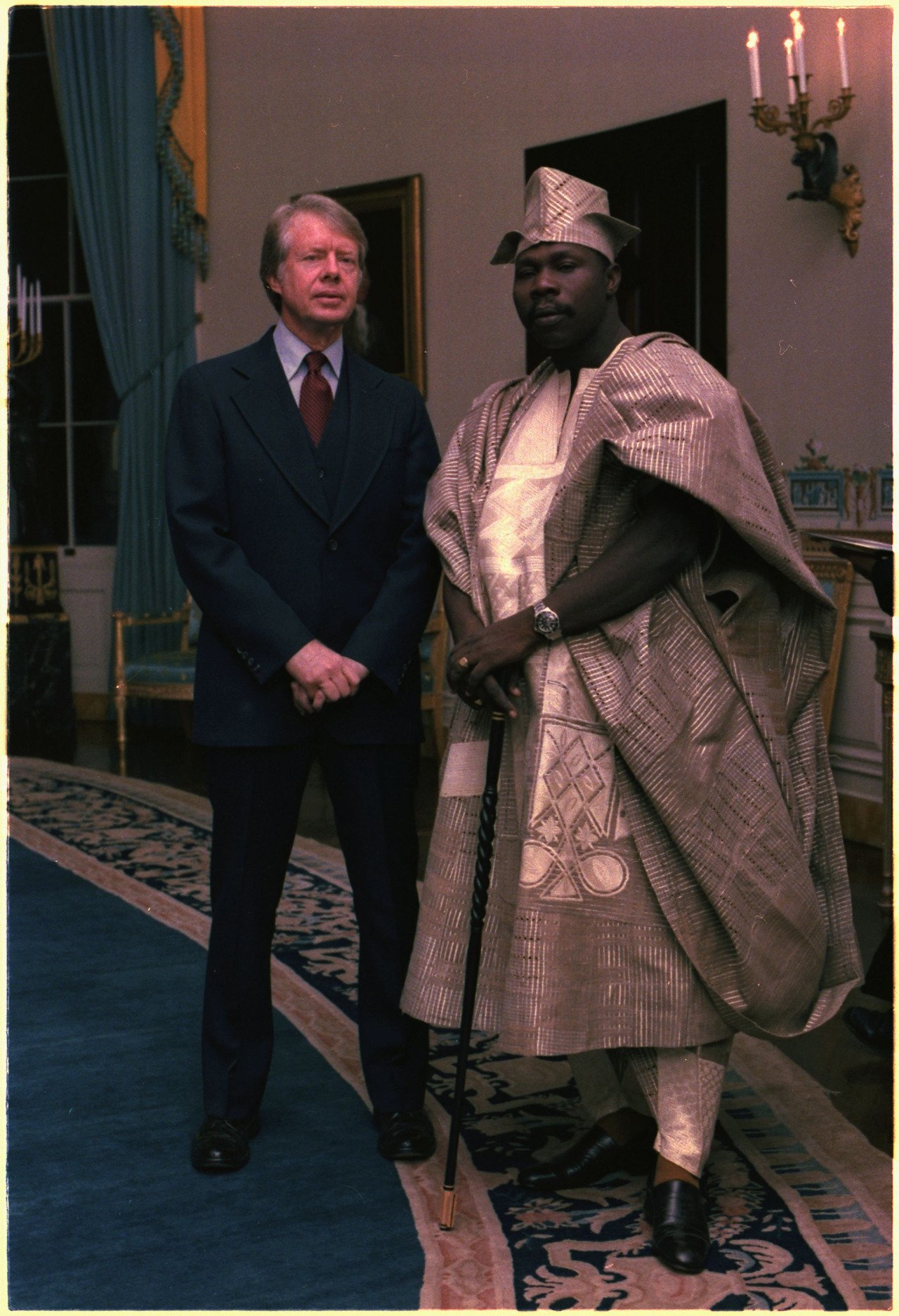 2. Ruth Lee, a hostess at a Chinese restaurant. 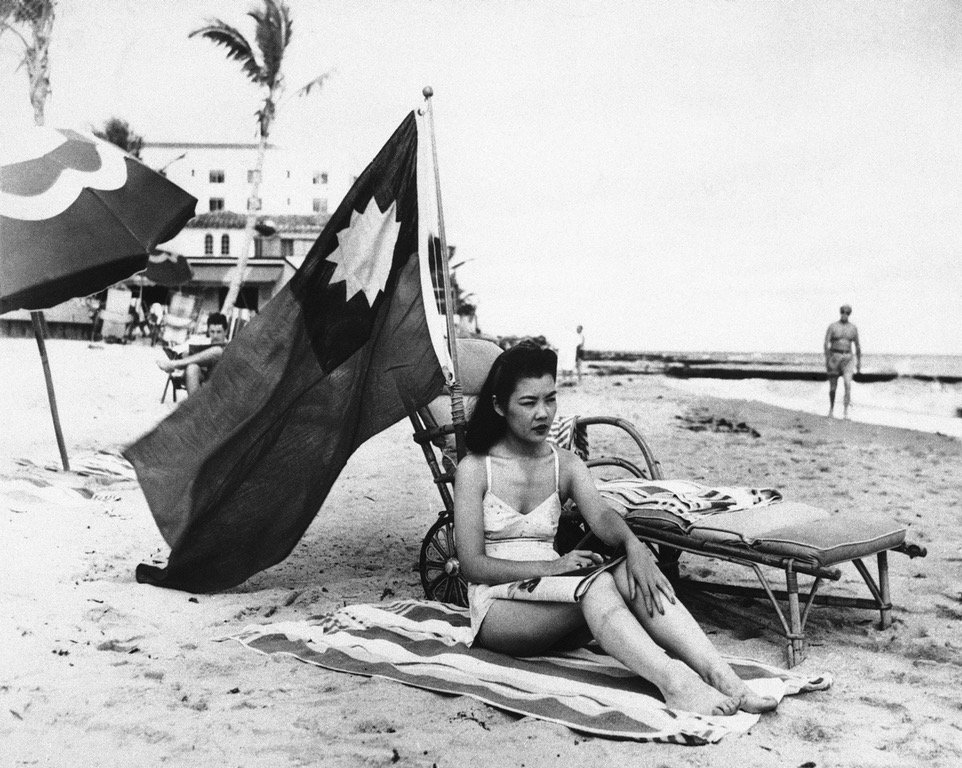 Ruth Lee, a hostess at a Chinese restaurant, flies a Chinese flag so she isn’t mistaken for Japanese when she sunbathes on her days off in Miami, in the wake of the attack on Pearl Harbor, Dec. 15, 1941. 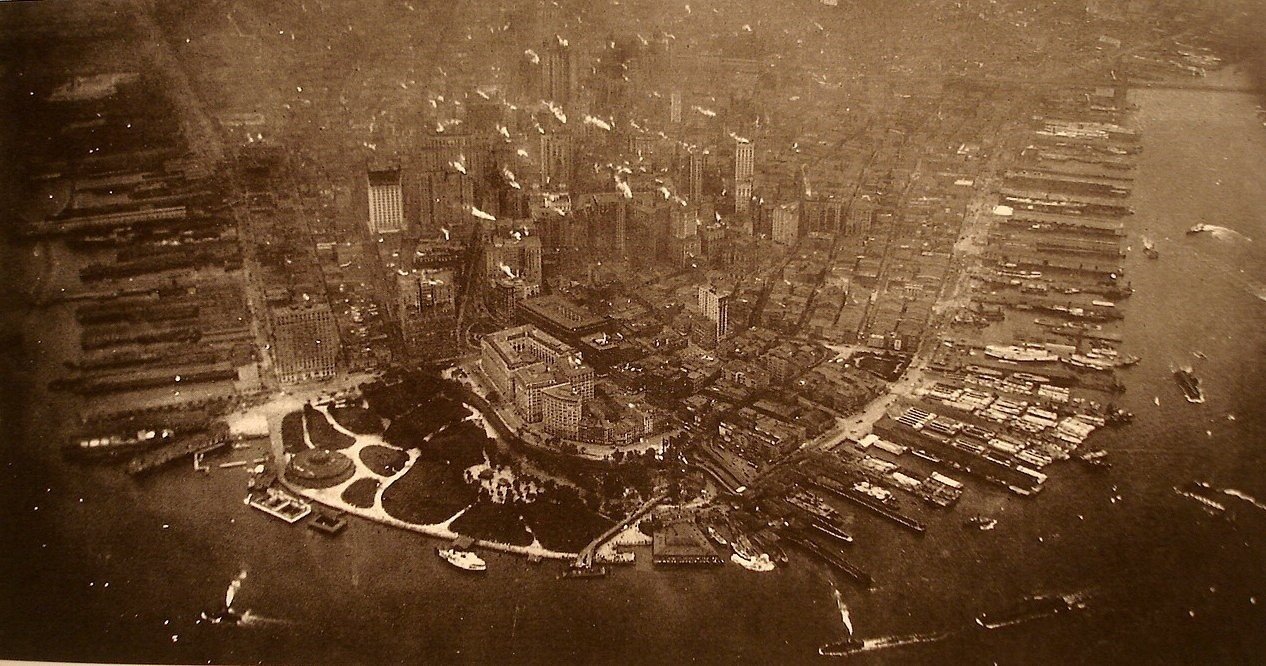 4. Masks made for men with disfigured faces from war wounds,1917. 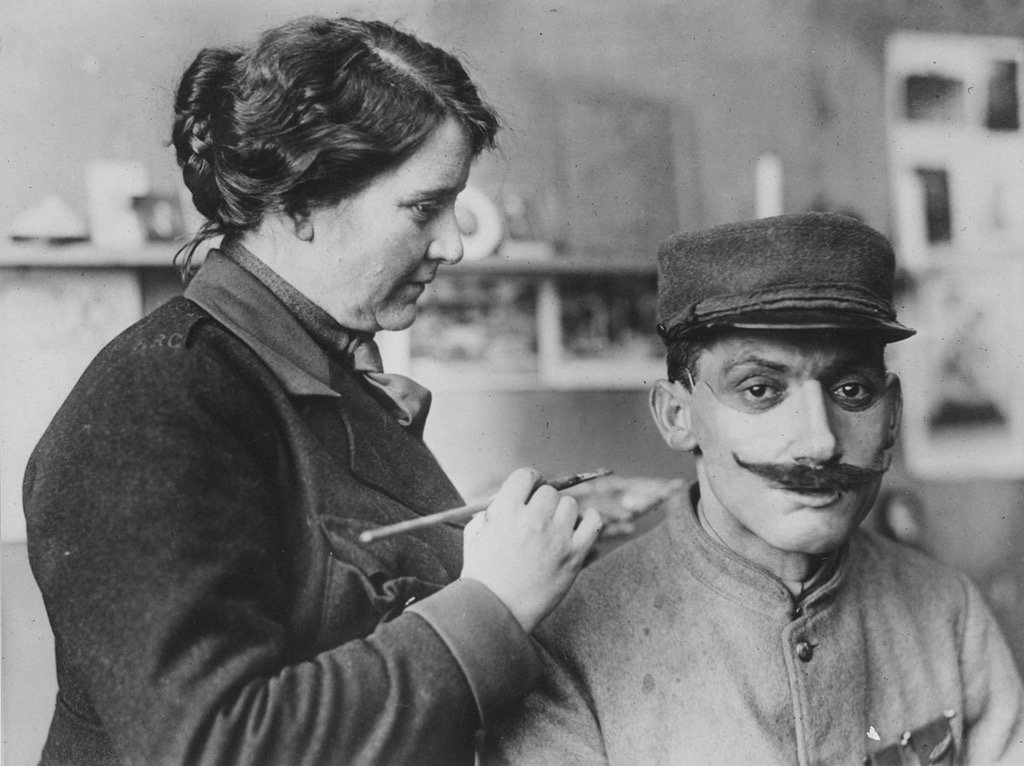 5. Winston Churchill sitting in what remains of Hitler’s Armchair, 1945. 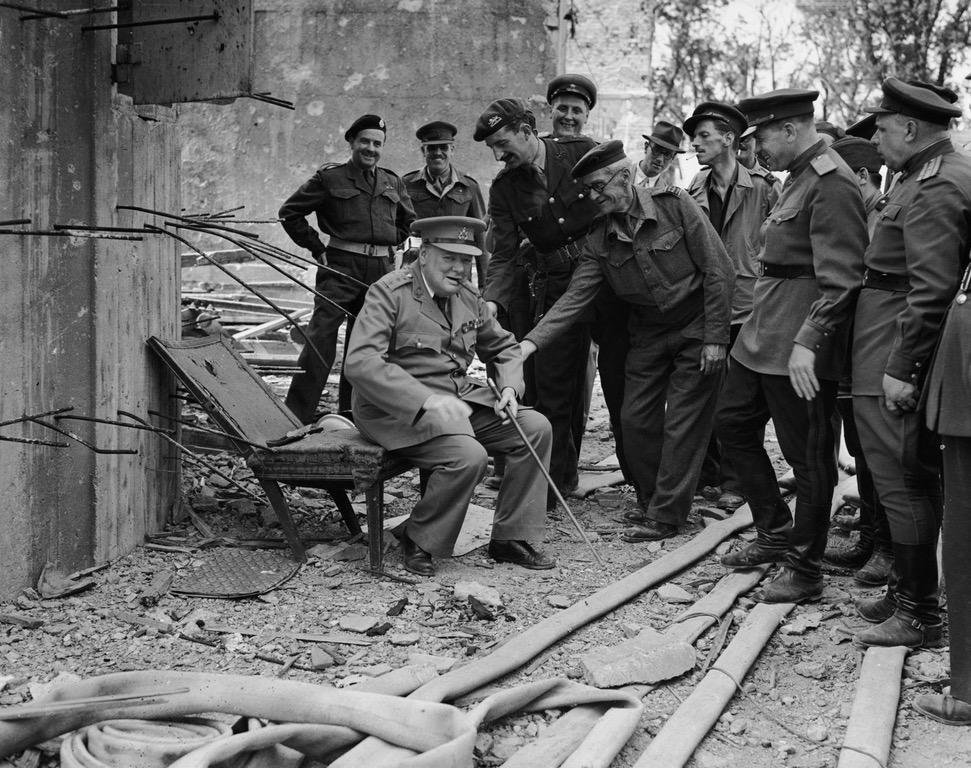 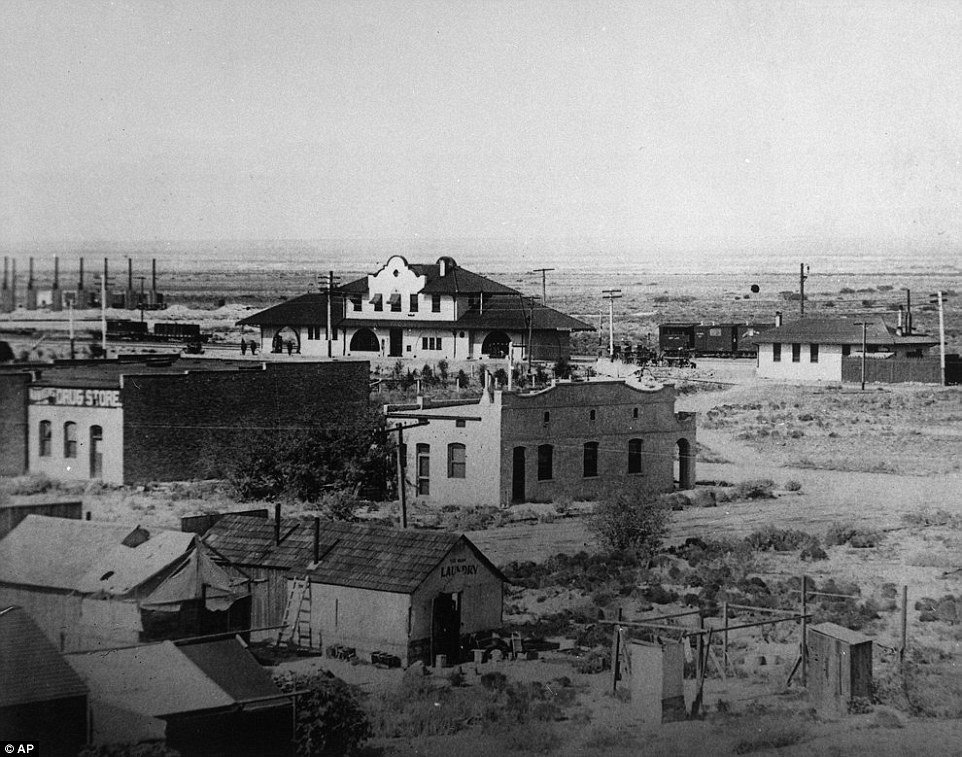 7. A cross section of one of the first transatlantic cable from 1866 that went from Ireland to Heart’s Content, Newfoundland. 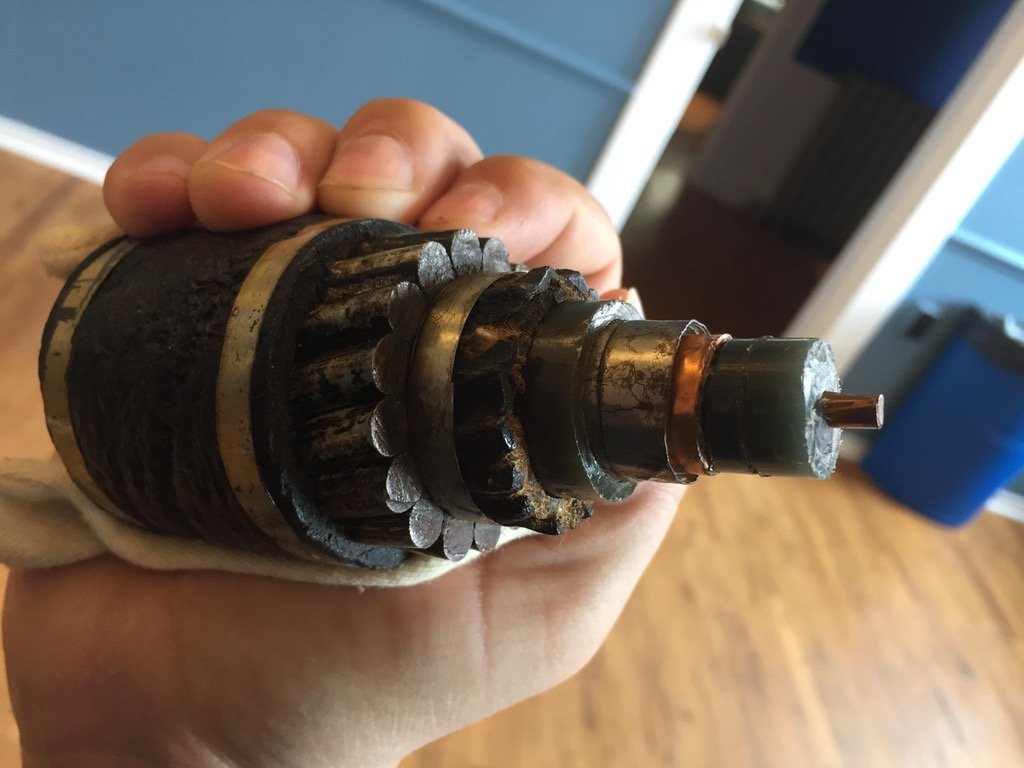 Made before we had plastic, this was laid down by the SS Great Eastern. 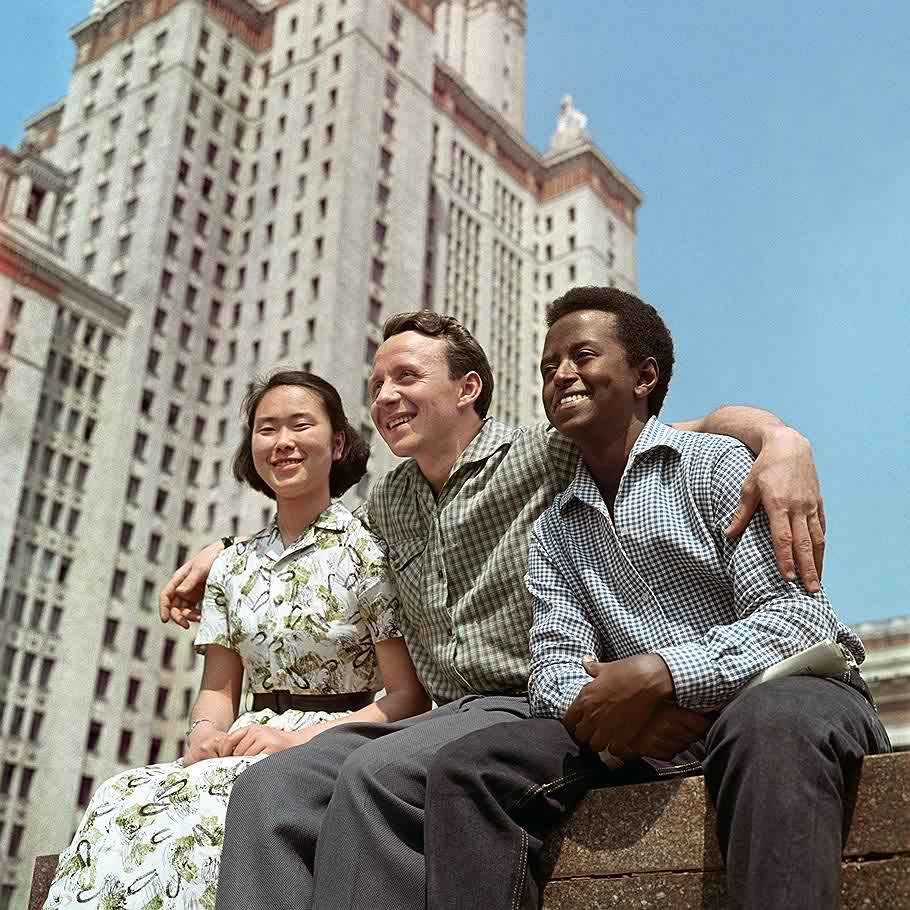 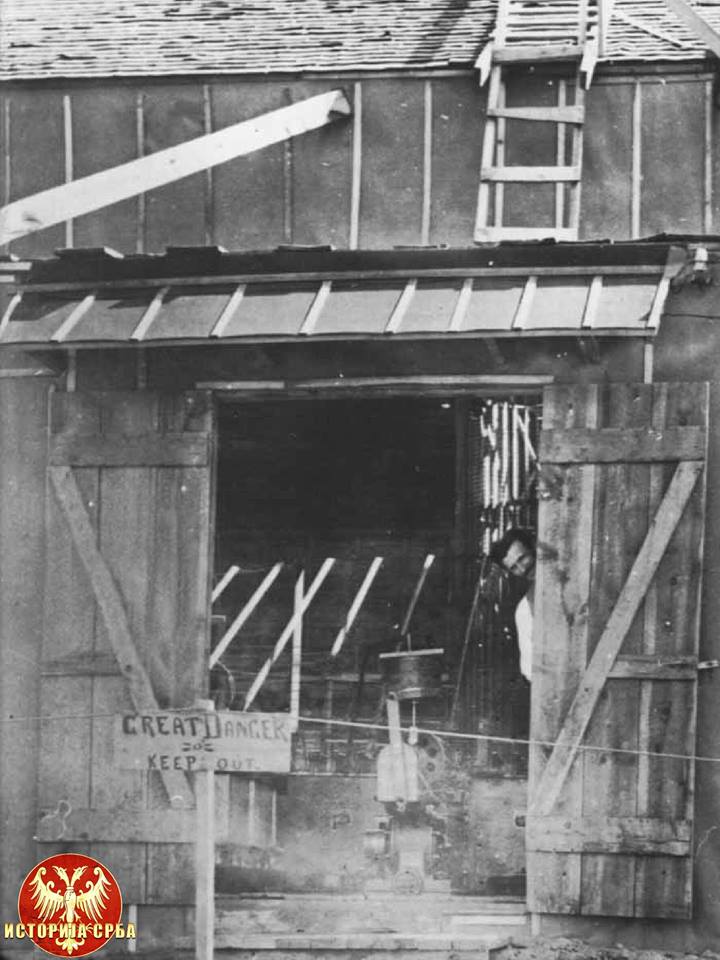 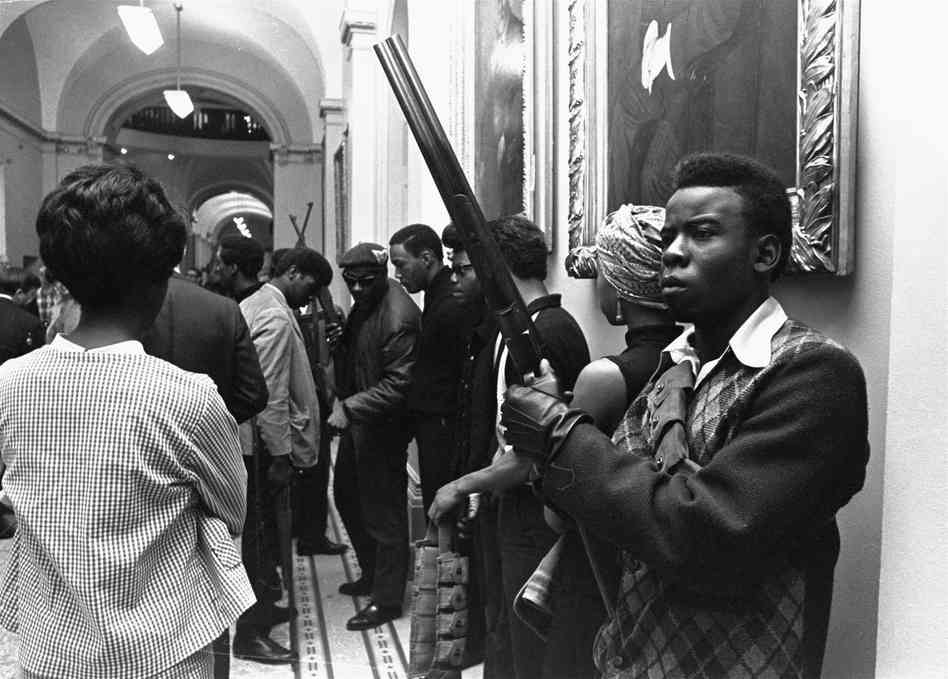