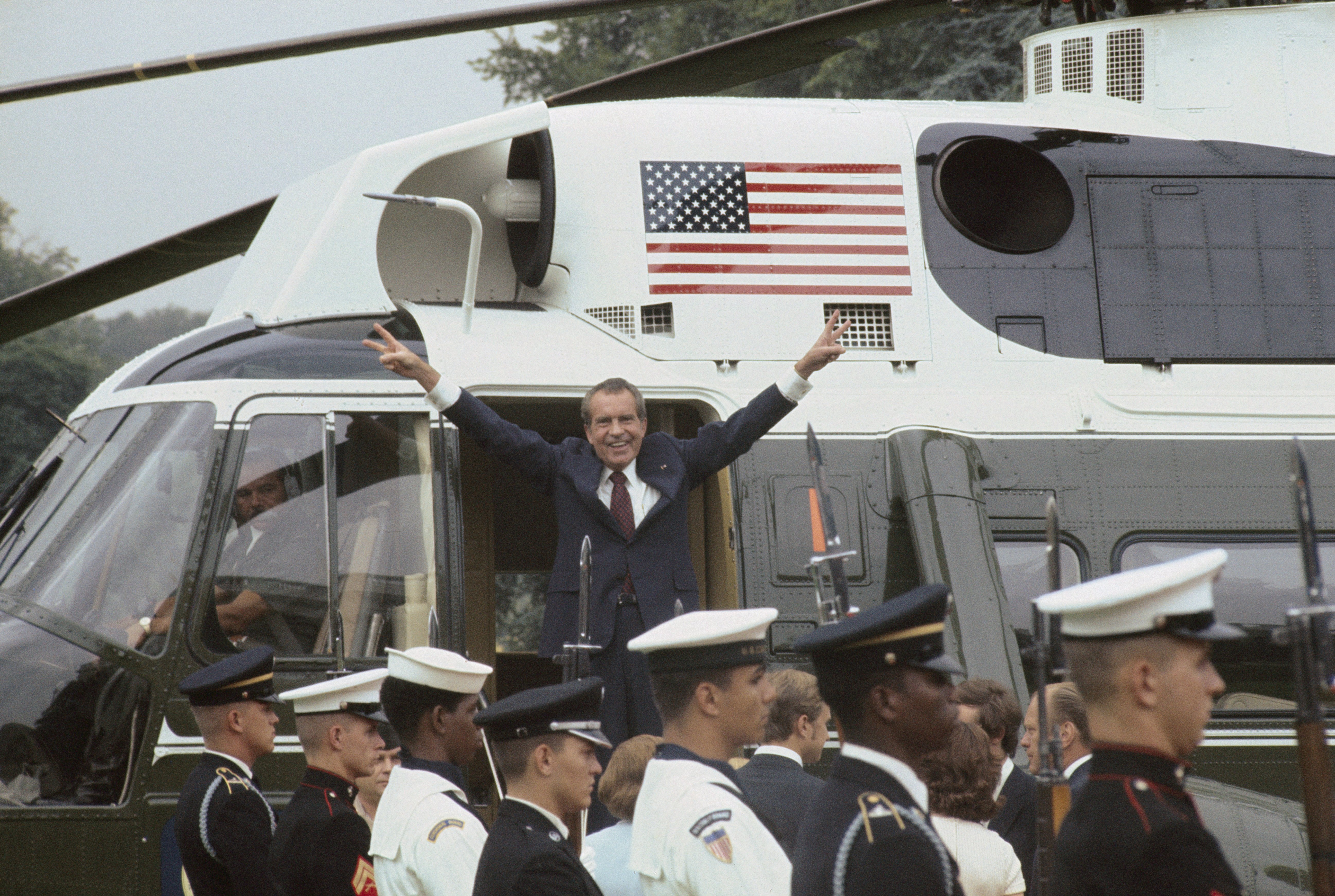 Richard Nixon waves goodbye as he boards a helicopter after resigning the presidency earlier that day. August 9, 1974. 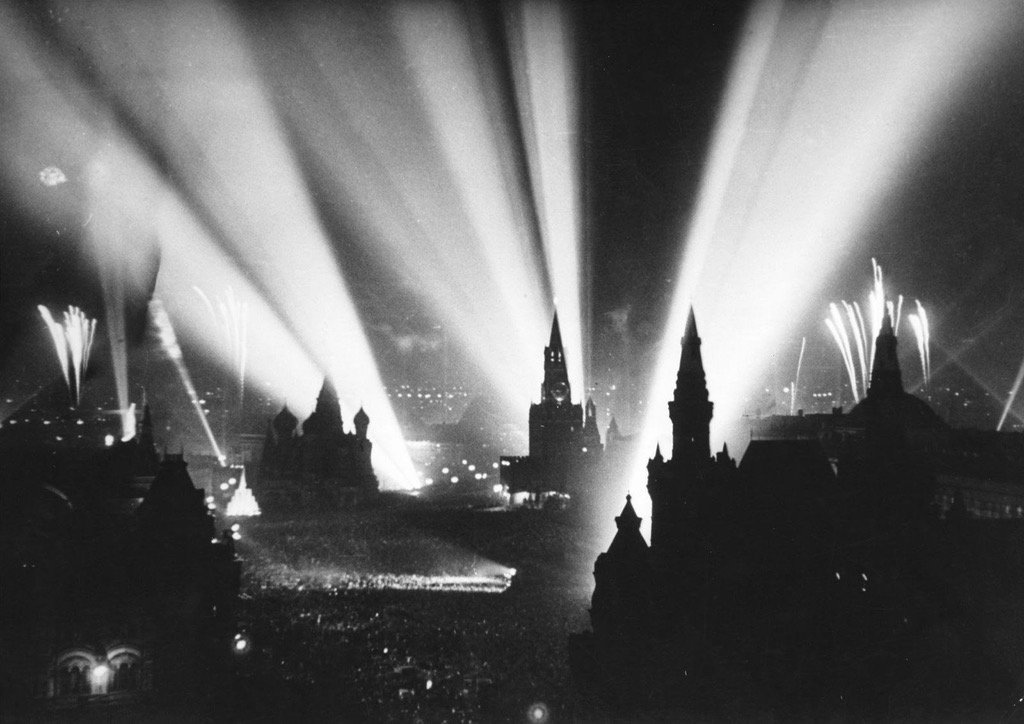 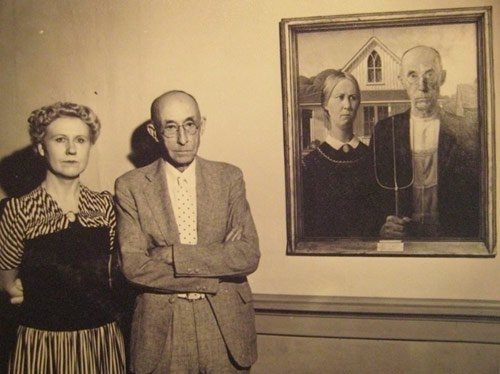 4. The Russian parliament building burns after being hit by tank-fire during the 1993 constitutional crisis. 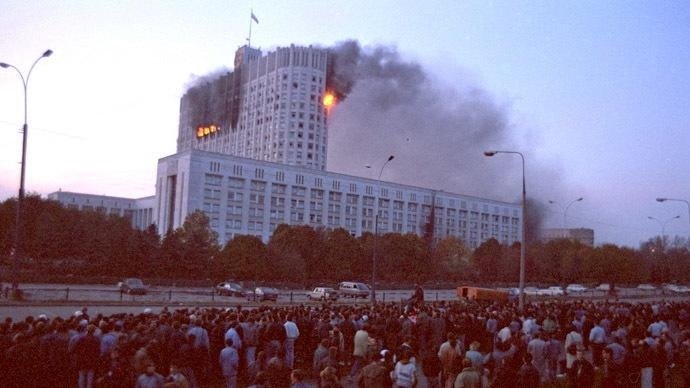 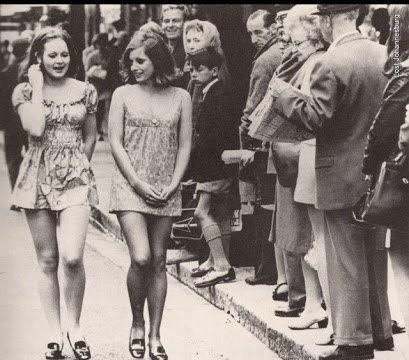 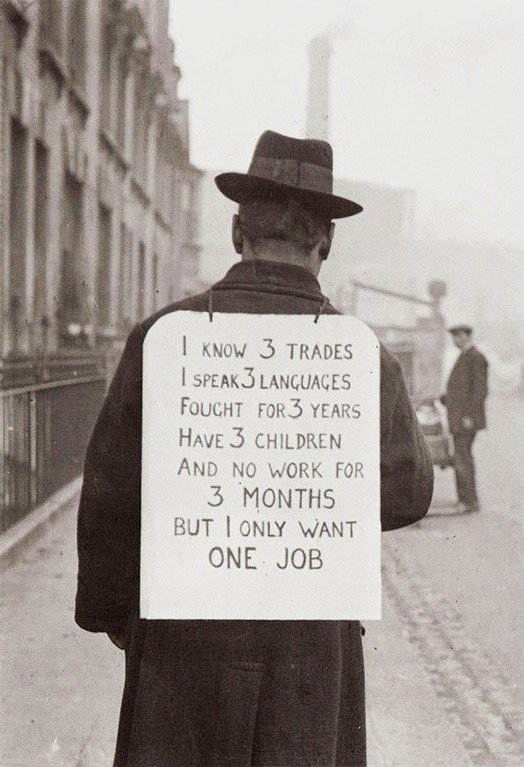 7. The world’s first skyscraper was built in Chicago in 1884. 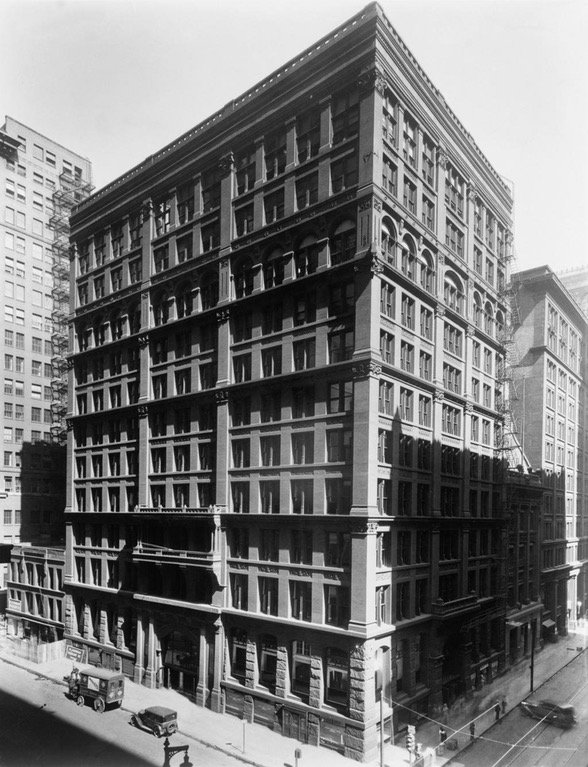 8. Thousands of Albanian refugees arrive in Bari, Italy to escape the collapse of communism in 1991. 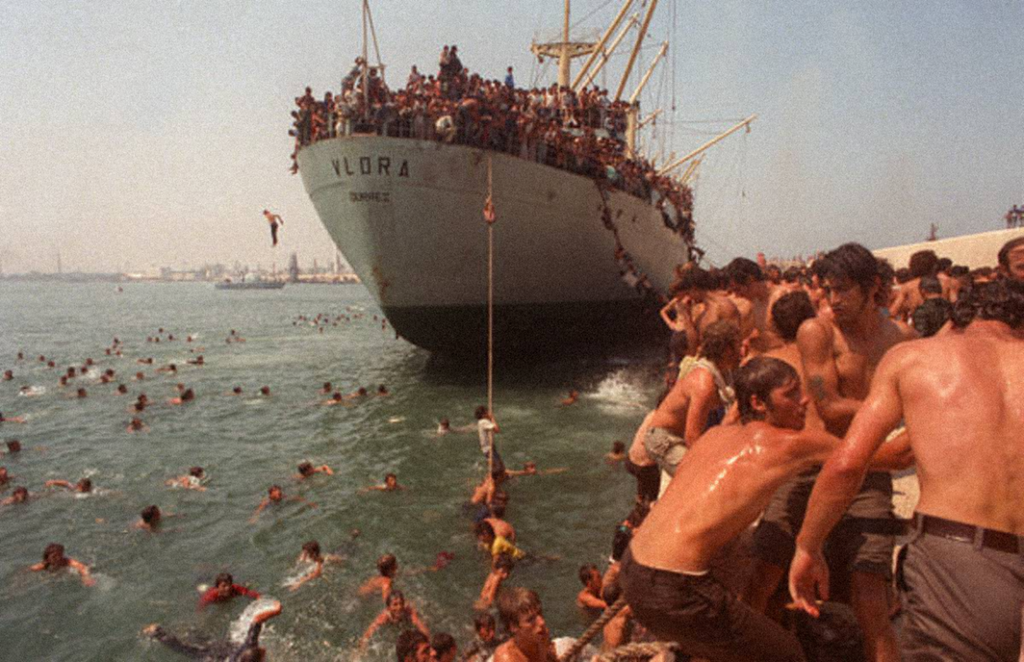 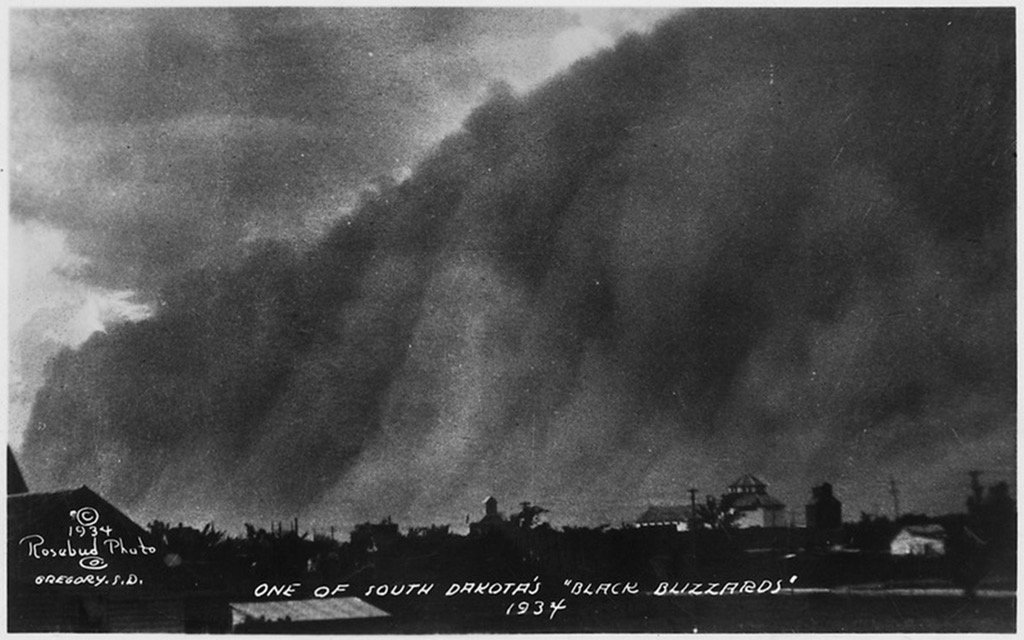 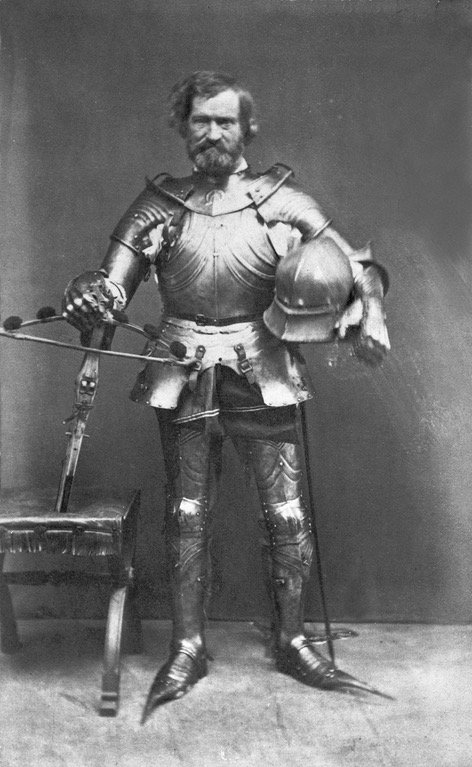