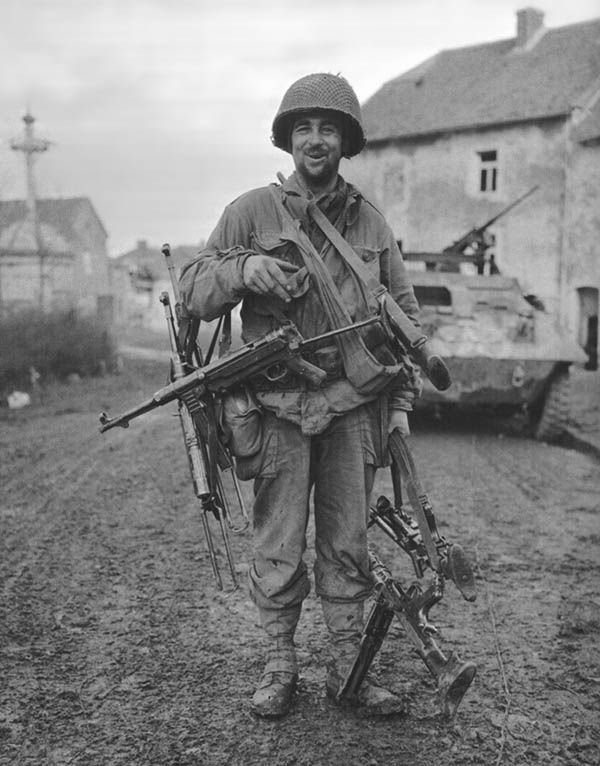 2. American crewman loading a transport aircraft with the help of an elephant, India. WWII, 1944. 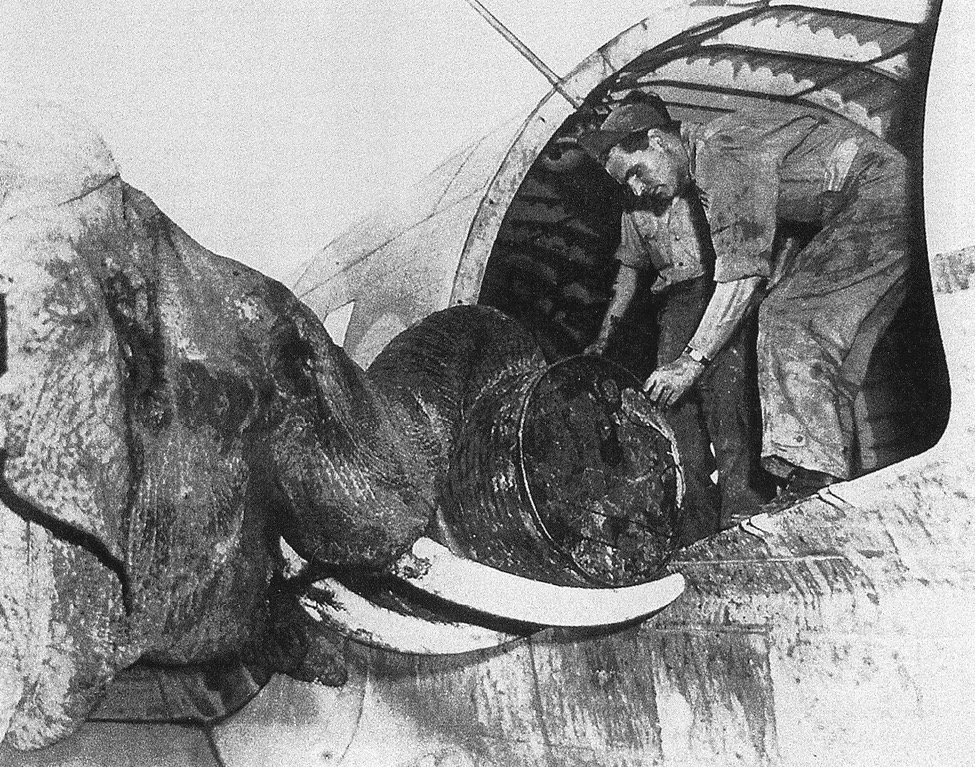 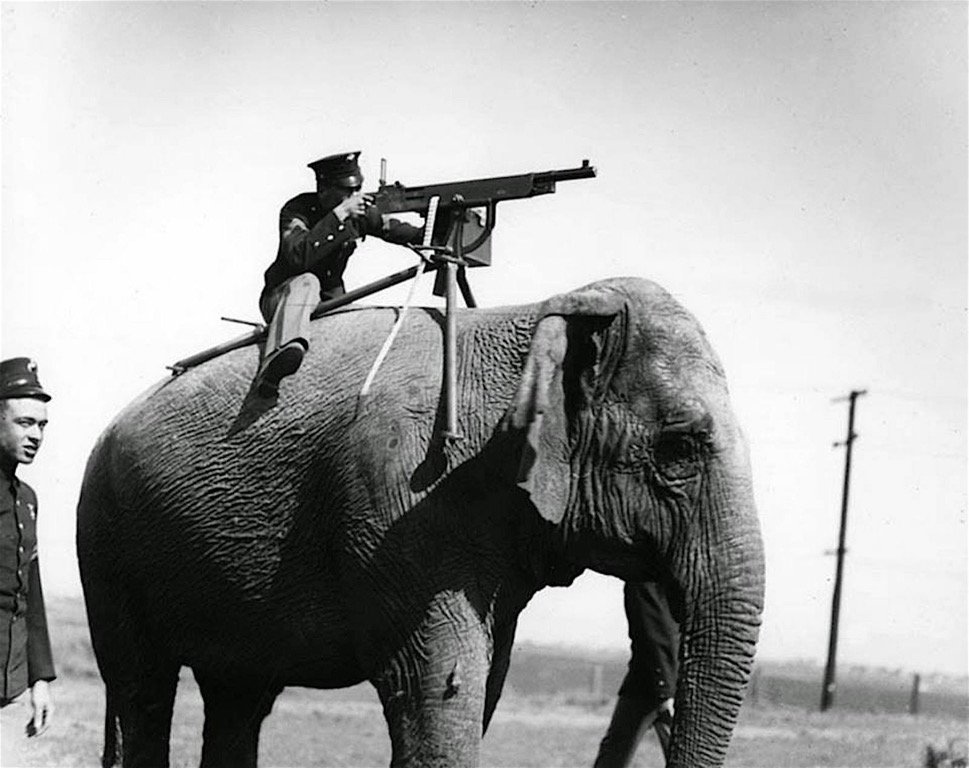 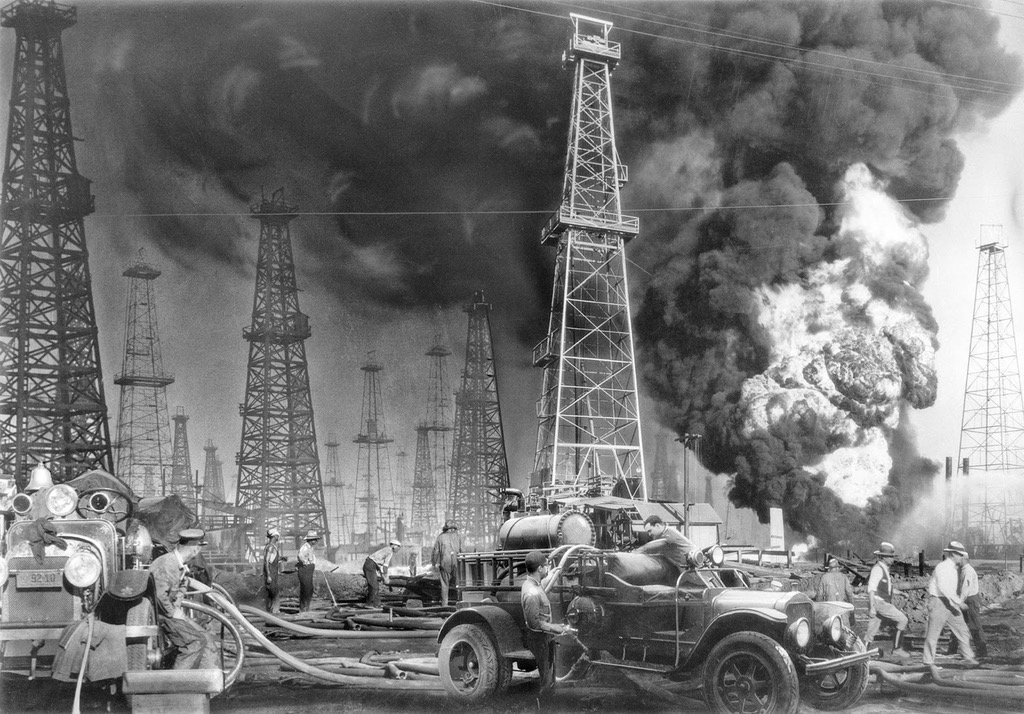 5. A Wehrmacht veteran teaches Hitler Youth boys how to use a Panzerfaust. 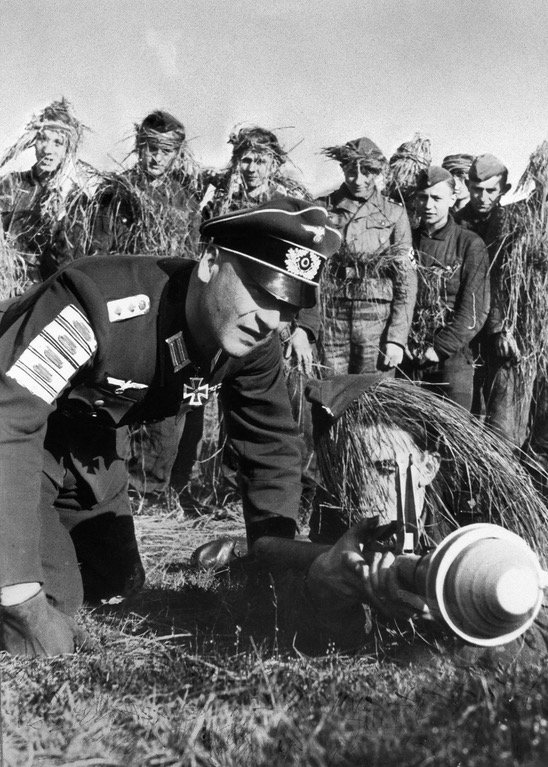 The badges on his sleeve represent enemy tanks destroyed. 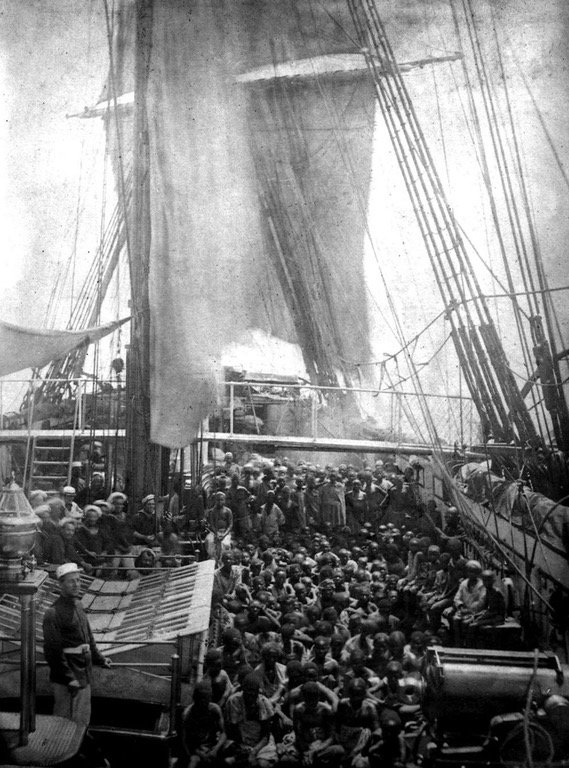 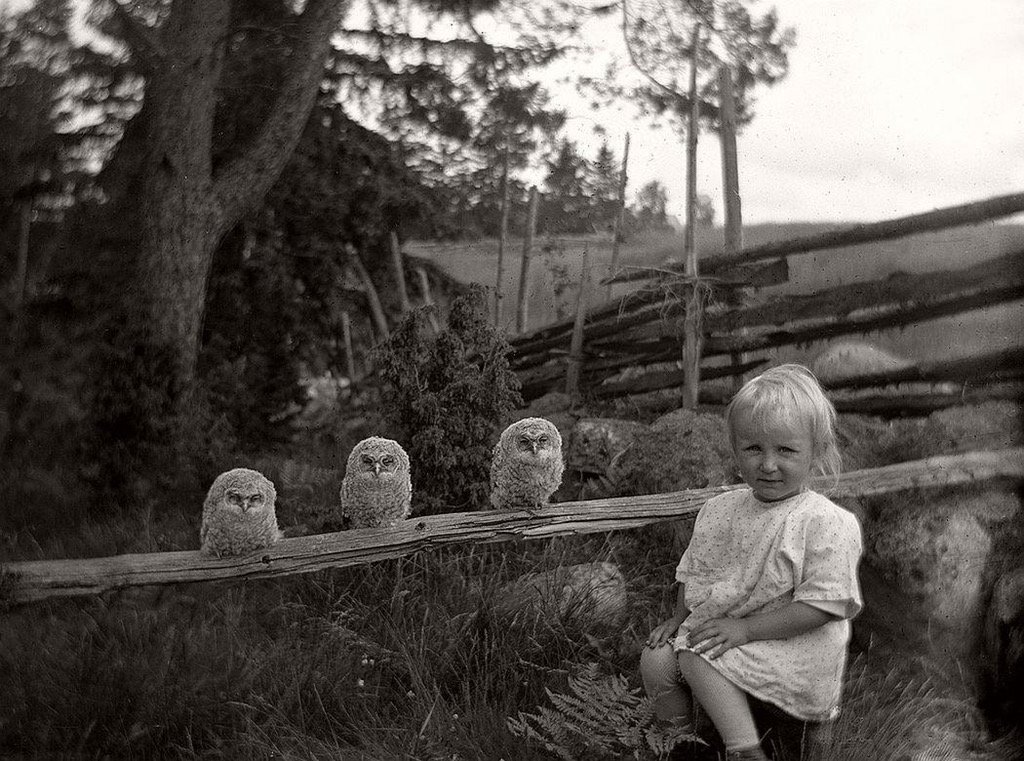 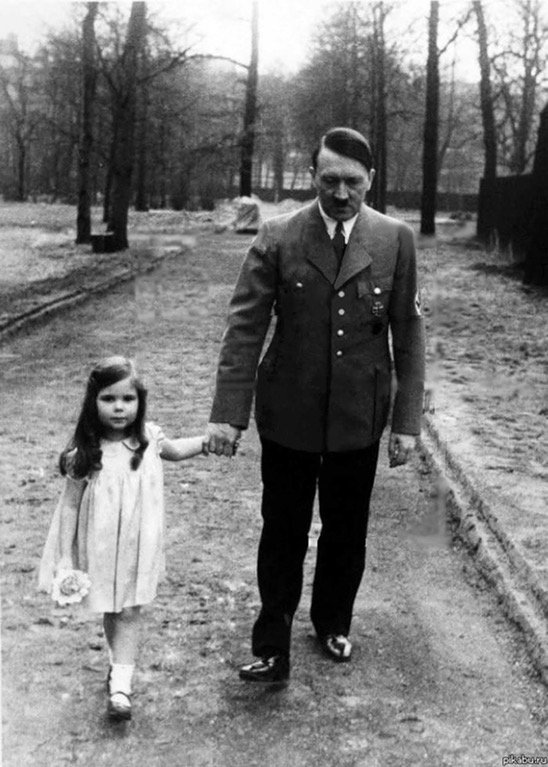 She would later be killed by her parents in Hitler’s Berlin bunker.

9. A dead U.S Marine still clutches the knife he used to kill a Japanese soldier, in the background, in a duel. 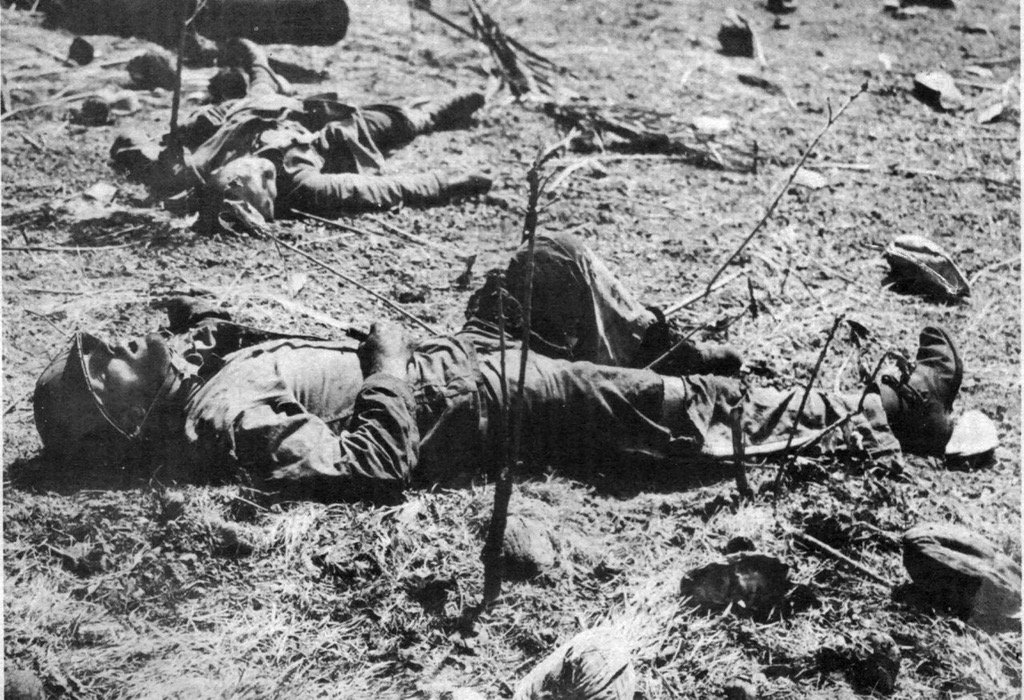 He was killed by a sniper’s bullet moments later. 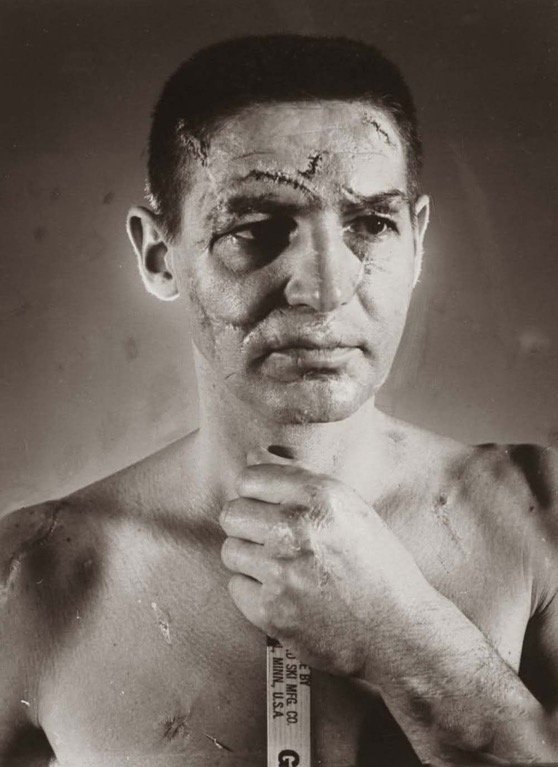