11. The interior of the White House during Truman’s massive renovation in 1952. 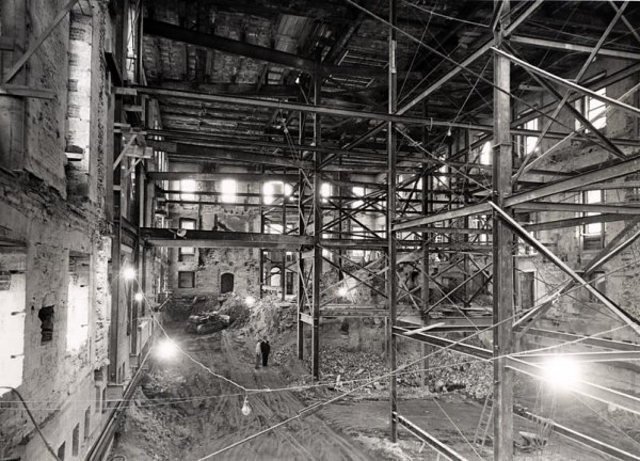 12. German soldiers take boots and other equipment from dead American soldiers at a crossroads in Belgium, 1944. 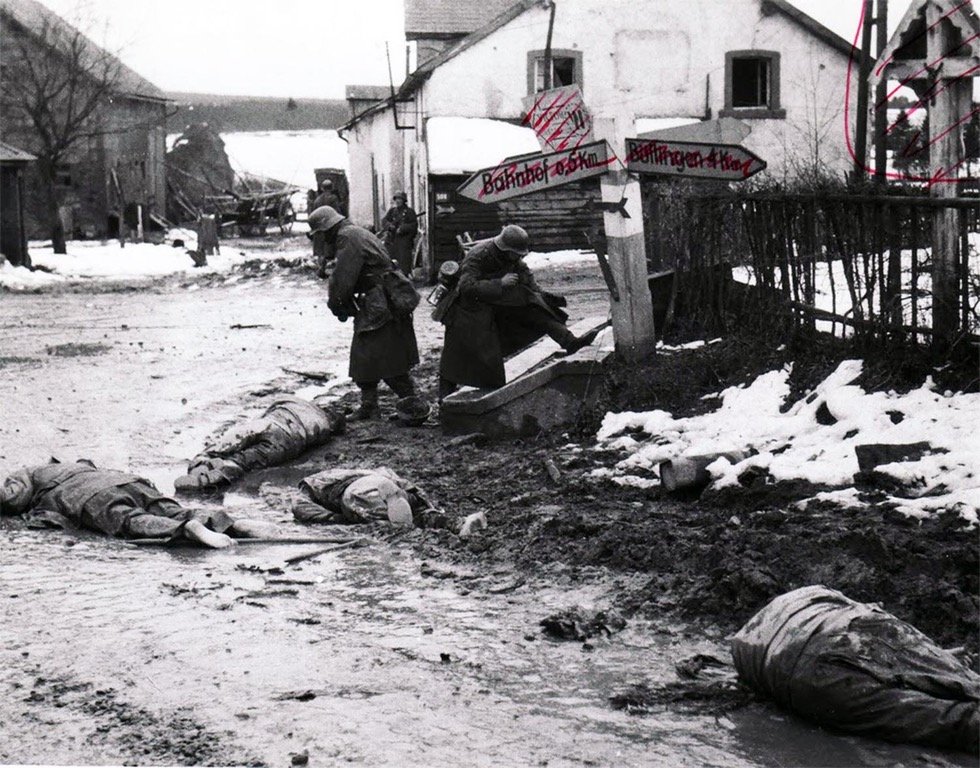 13. A miner faces off against police on the Orgreave picket line during the U.K. miners’ strike, 1984. 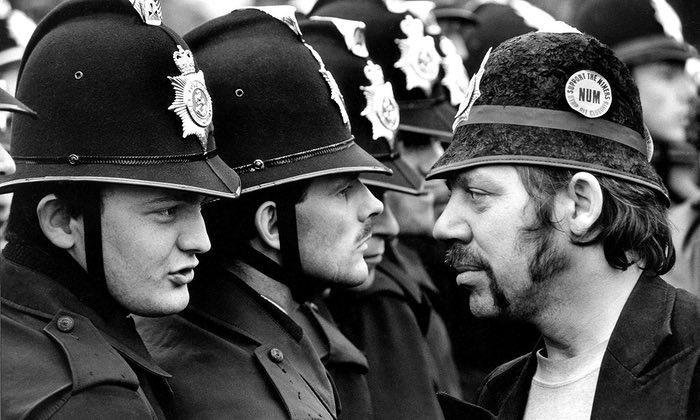 14. An emaciated 18-year-old Russian girl during the liberation of Dachau concentration camp, April, 1945. 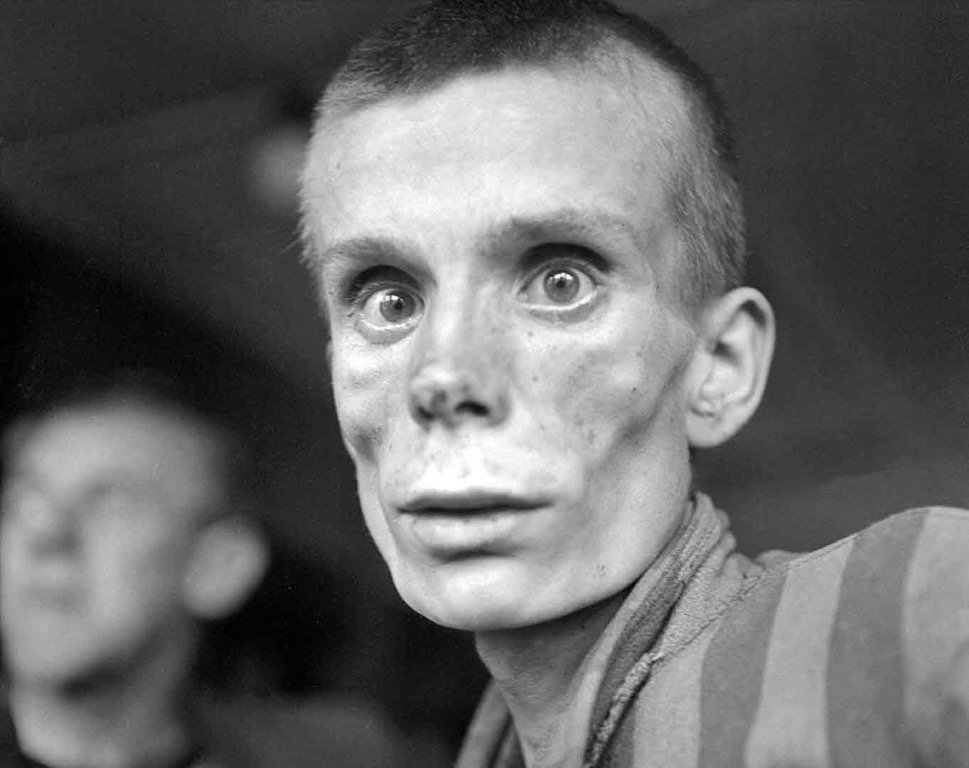 15. Pope Saint John Paul II meets with Mehmet Agca, the man who attempted to assassinate him, on Dec 27, 1983. 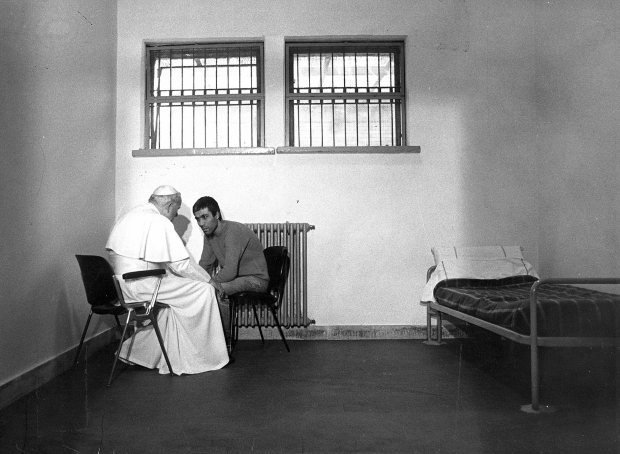 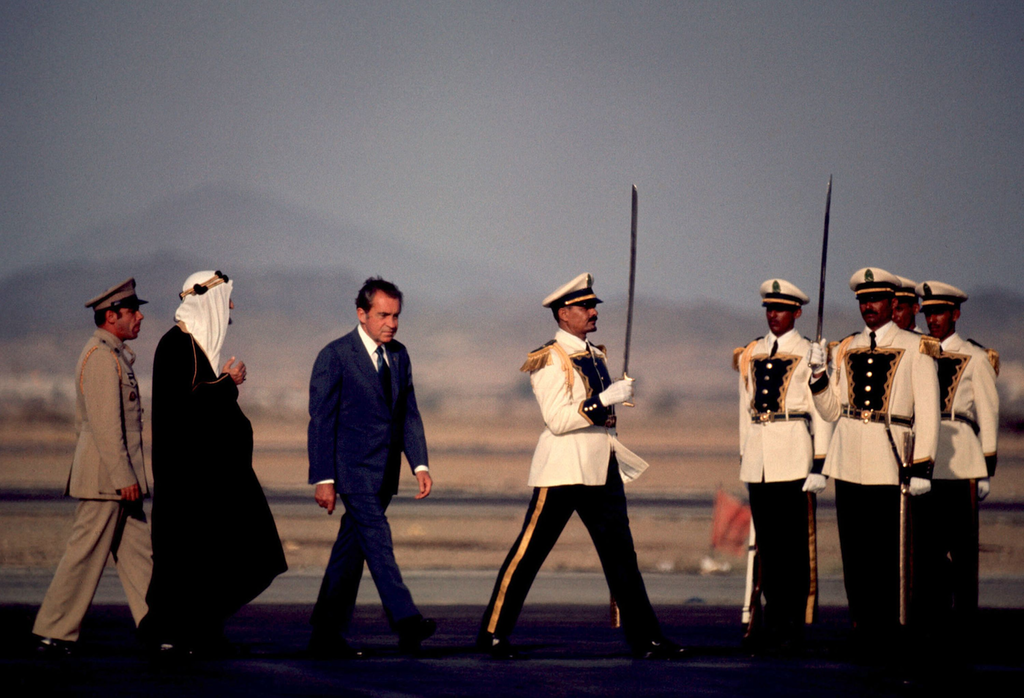 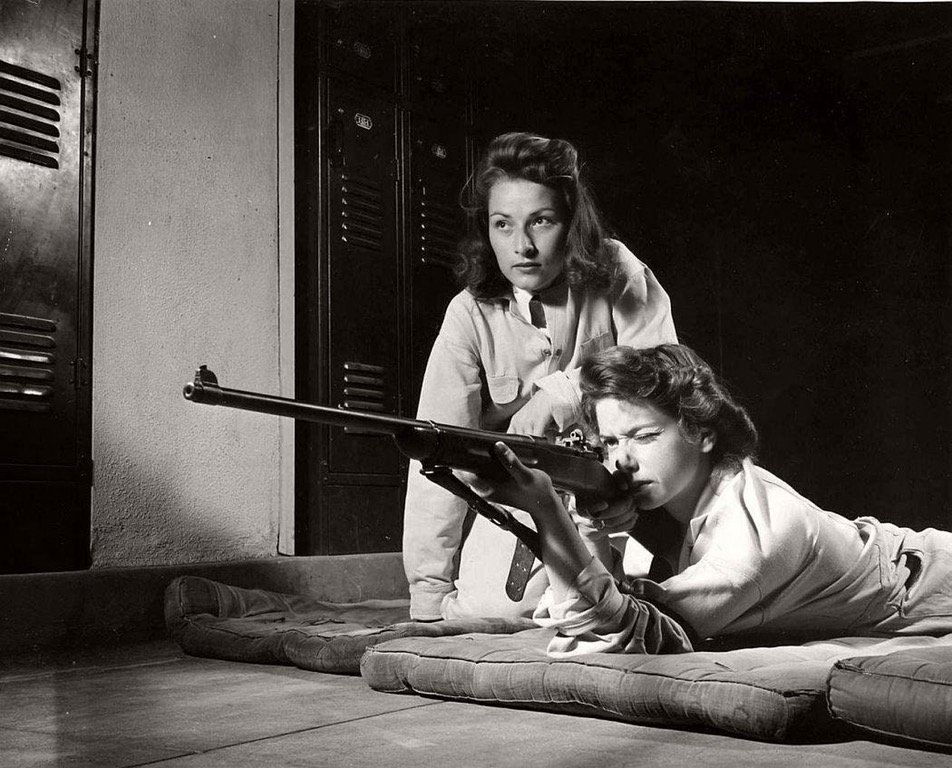 18. The last six veterans of the American Revolution. circa 1865. 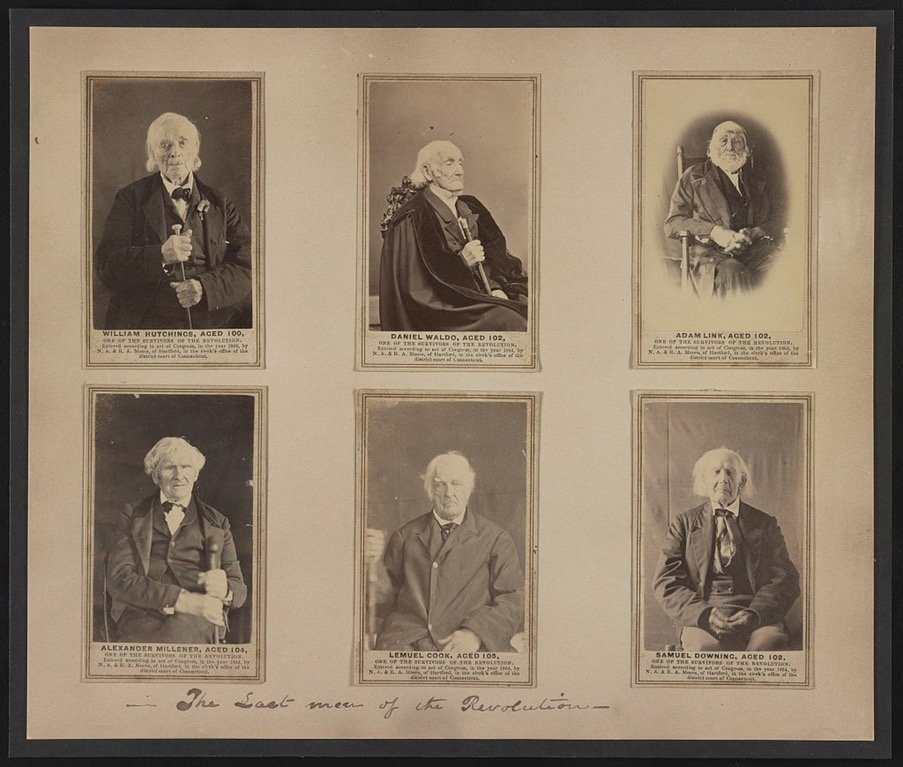 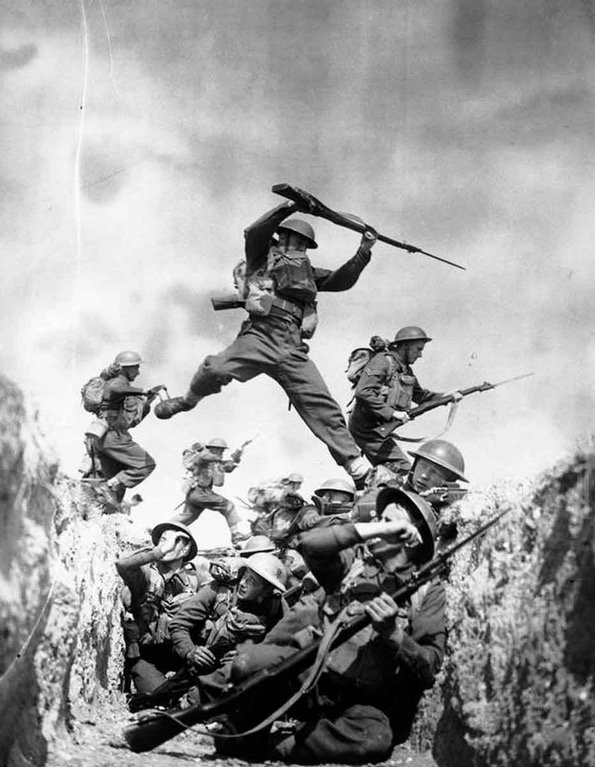 Men of the 6th Battalion, Black Watch, stage a bayonet charge over trenches during a training exercise on the Isle of Wight, 10 August 1940. 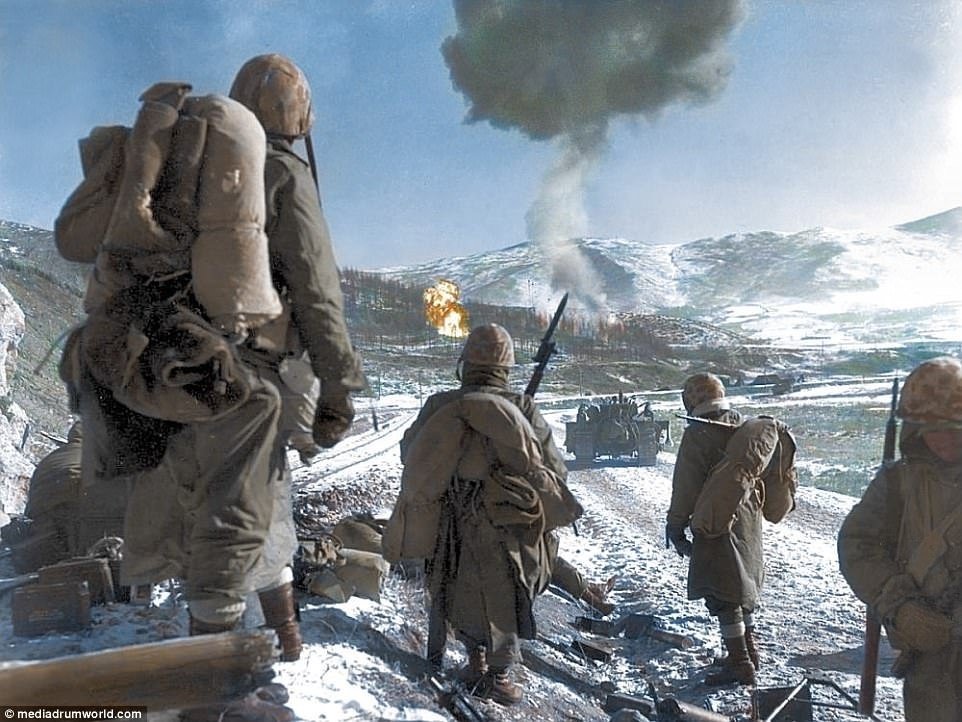