1. The Singer Building in New York, demolished in 1967, was the tallest building in the world when it was built. 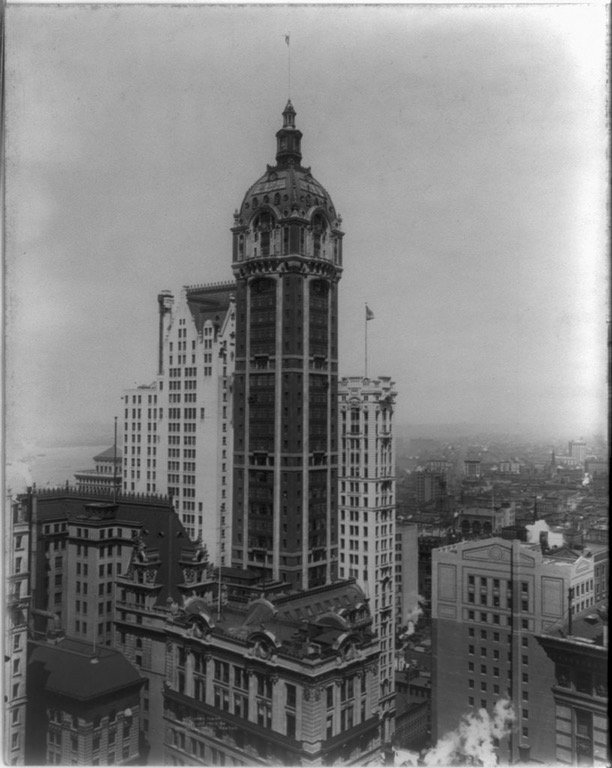 2. Shadow of a B-24 Liberator during a low level raid in Southern Burma. 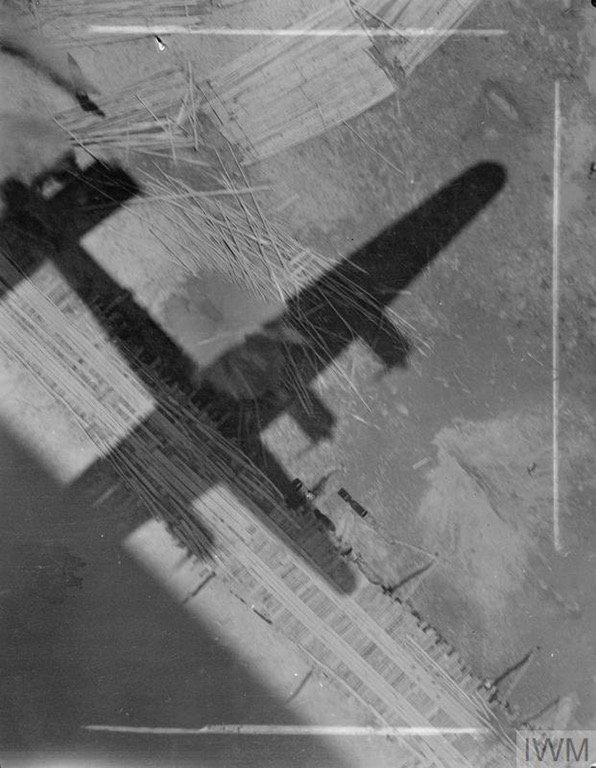 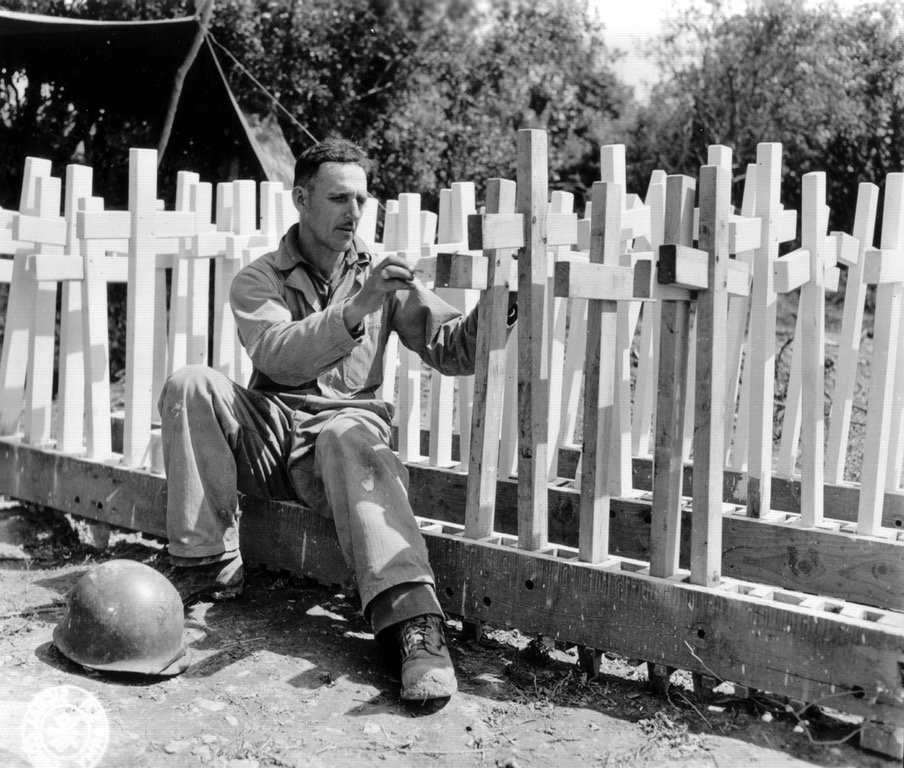 US Army Private Alfonton Ortega, from Los Angeles, building wooden crosses to be used as grave markers in what would later become The Normandy American Cemetery and Memorial in France.

4. U.S. Marines hit the rough water as they leave their LST to take the beach at Cape Gloucester, New Britain, 1943. 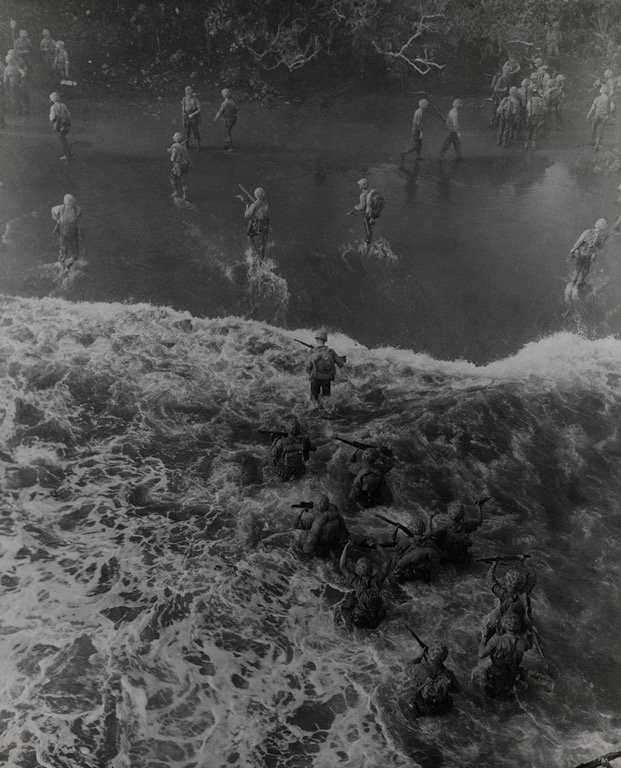 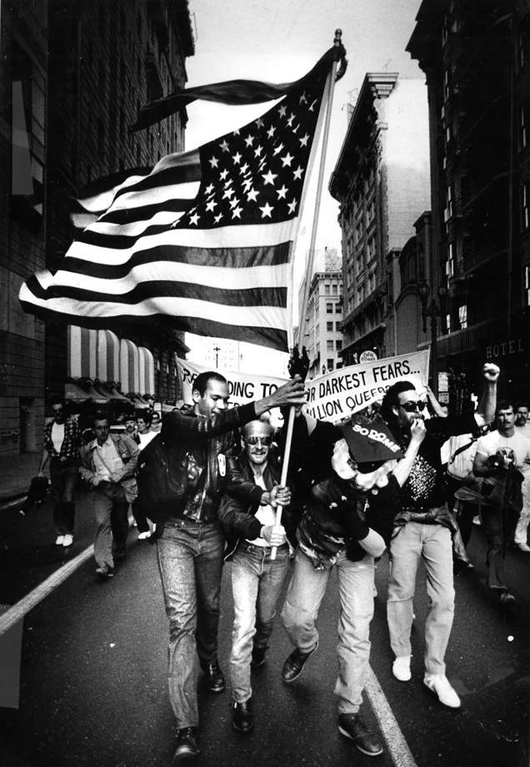 It ruled that there was no constitutionally-protected right to engage in homosexual sex.

6. A newly discovered image of a young Harriet Tubman just after the Civil War. 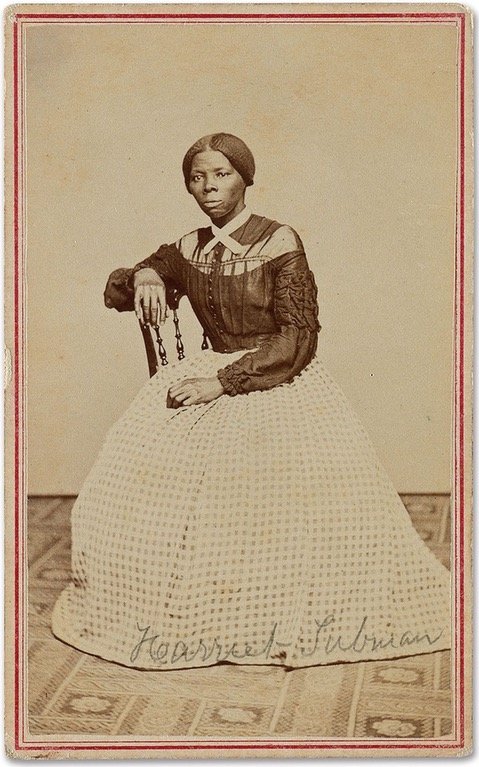 7. A Dutch woman accused of having a romantic relationship with a German soldier is held by members of the Dutch Resistance. 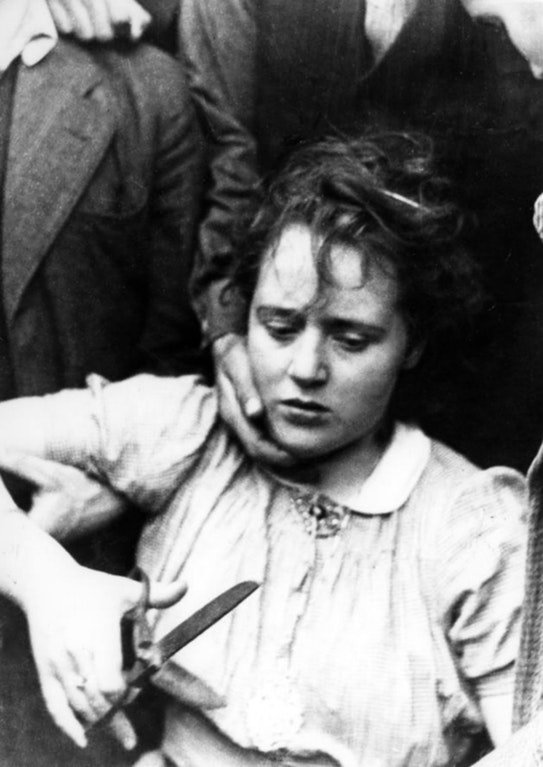 She is punished by having her head shaved following the liberation of the province of Overijssel. April 1945. 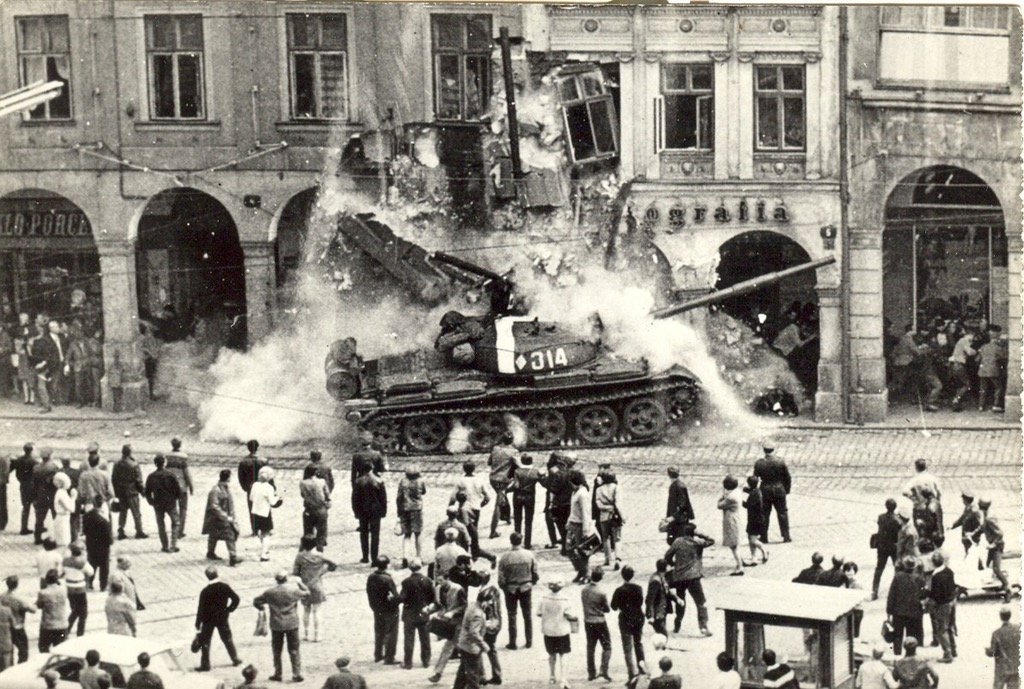 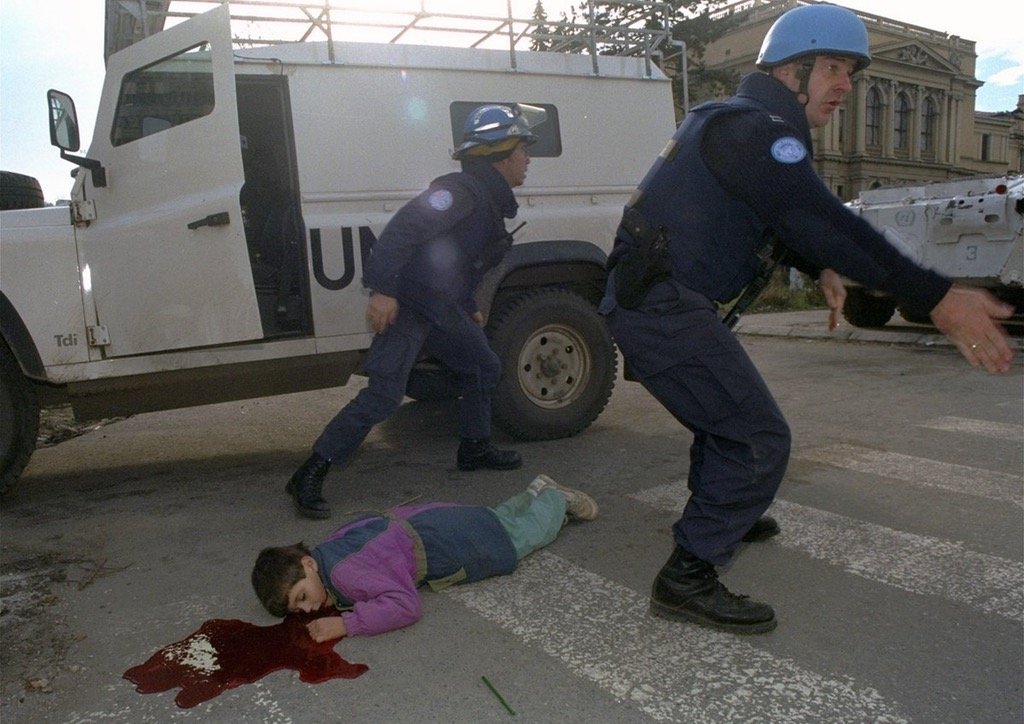 7-year-old Nermin Divovic lies face down in a pool of his own blood, shot and killed by a sniper after approaching a U.N. vehicle in the streets of the besieged city of Sarajevo, November 18, 1994. 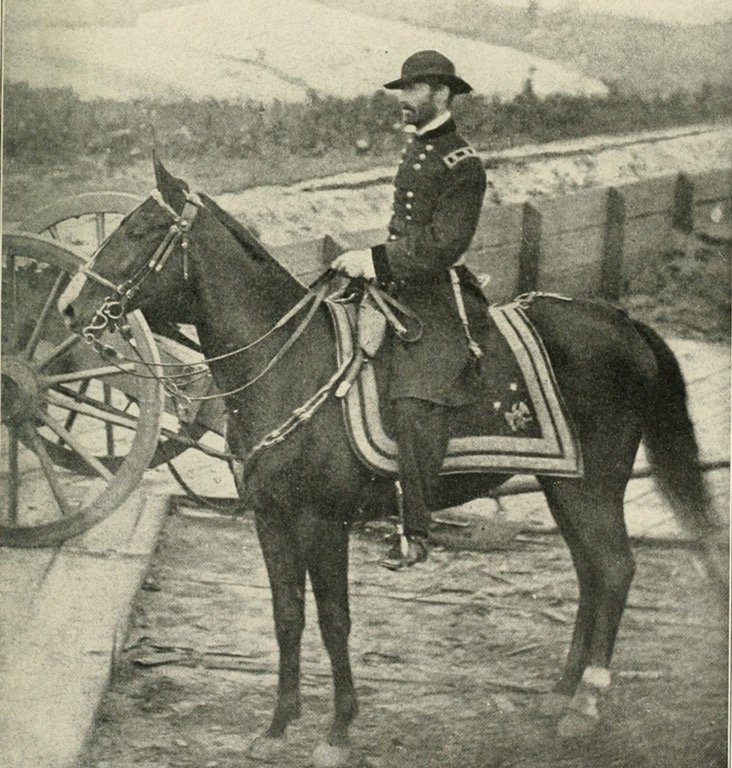