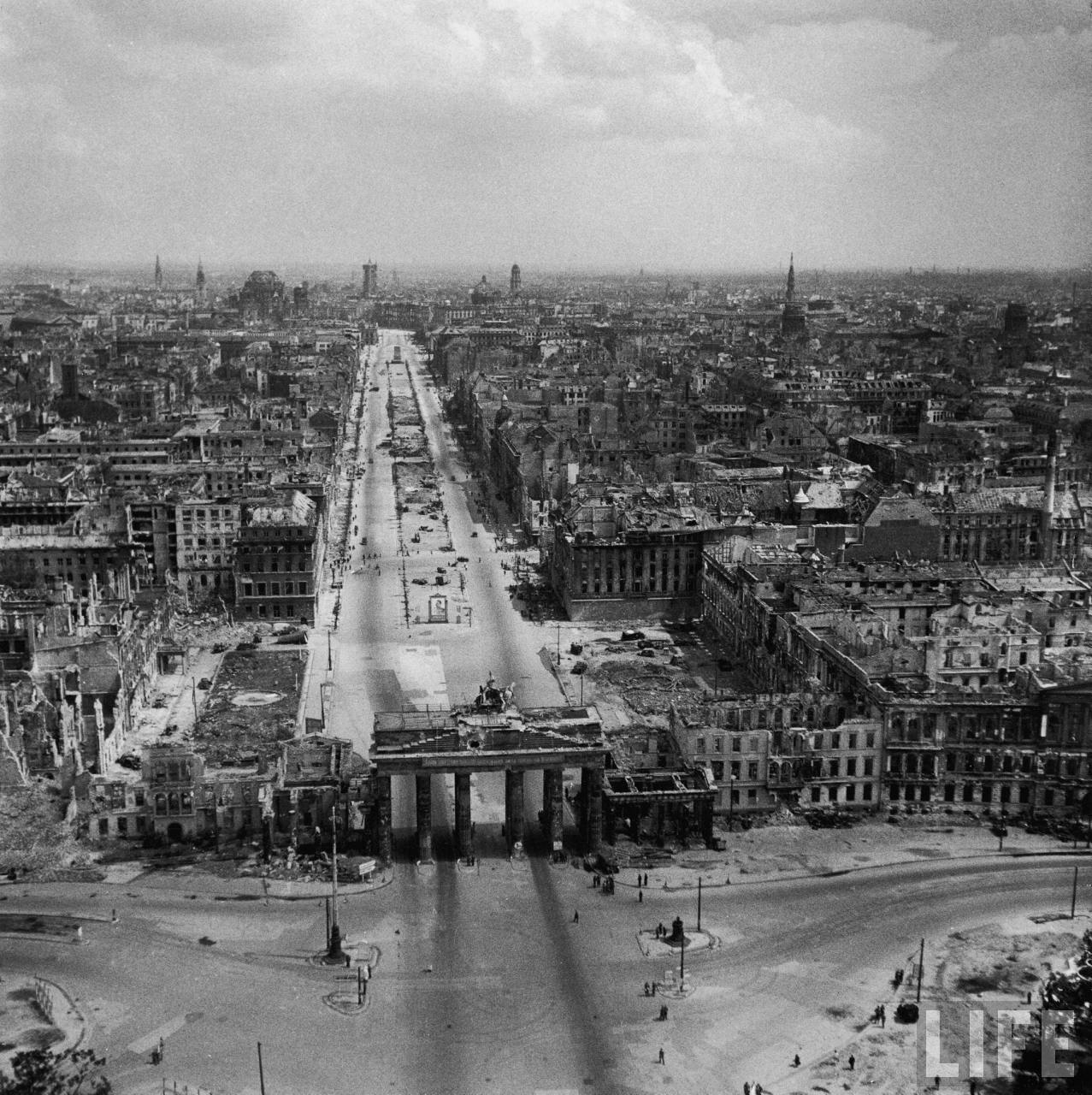 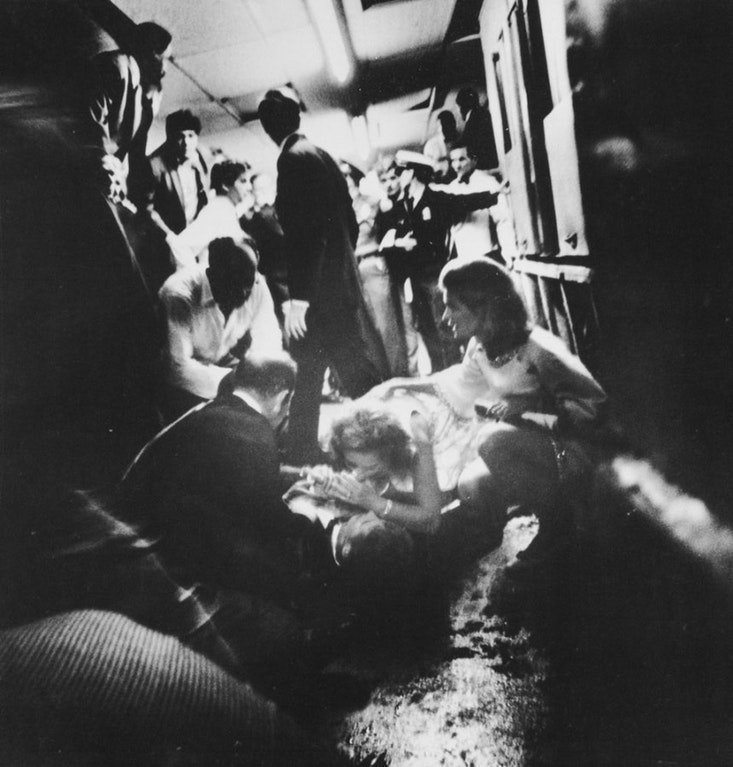 She attempts to comfort him as lay mortally wounded on the floor of the kitchen in the Ambassador Hotel. June 6, 1968. 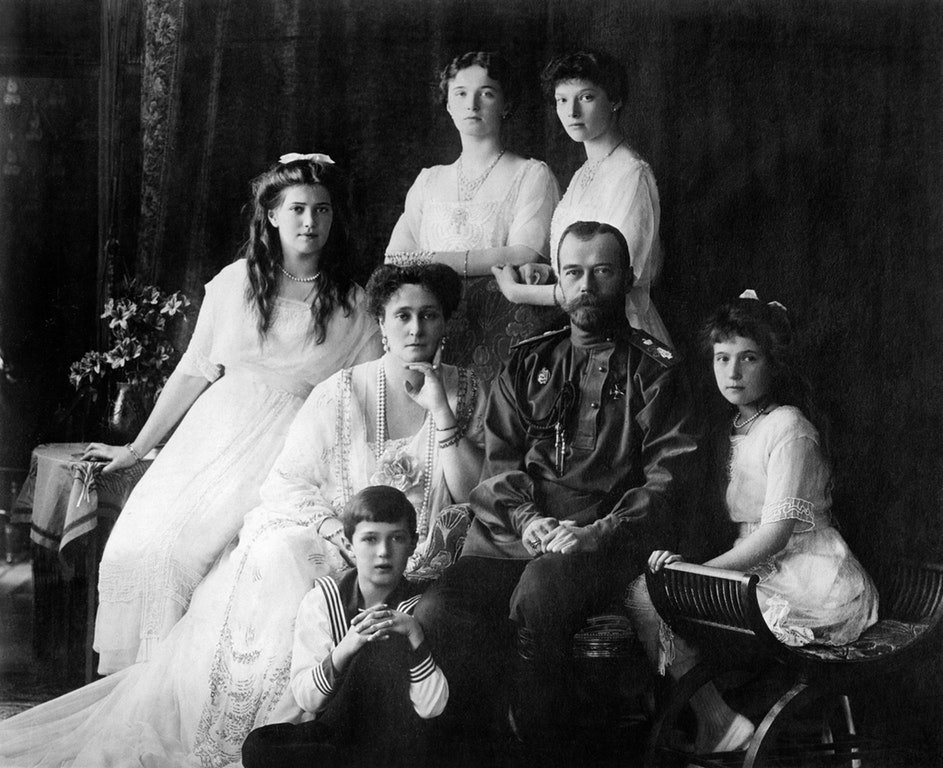 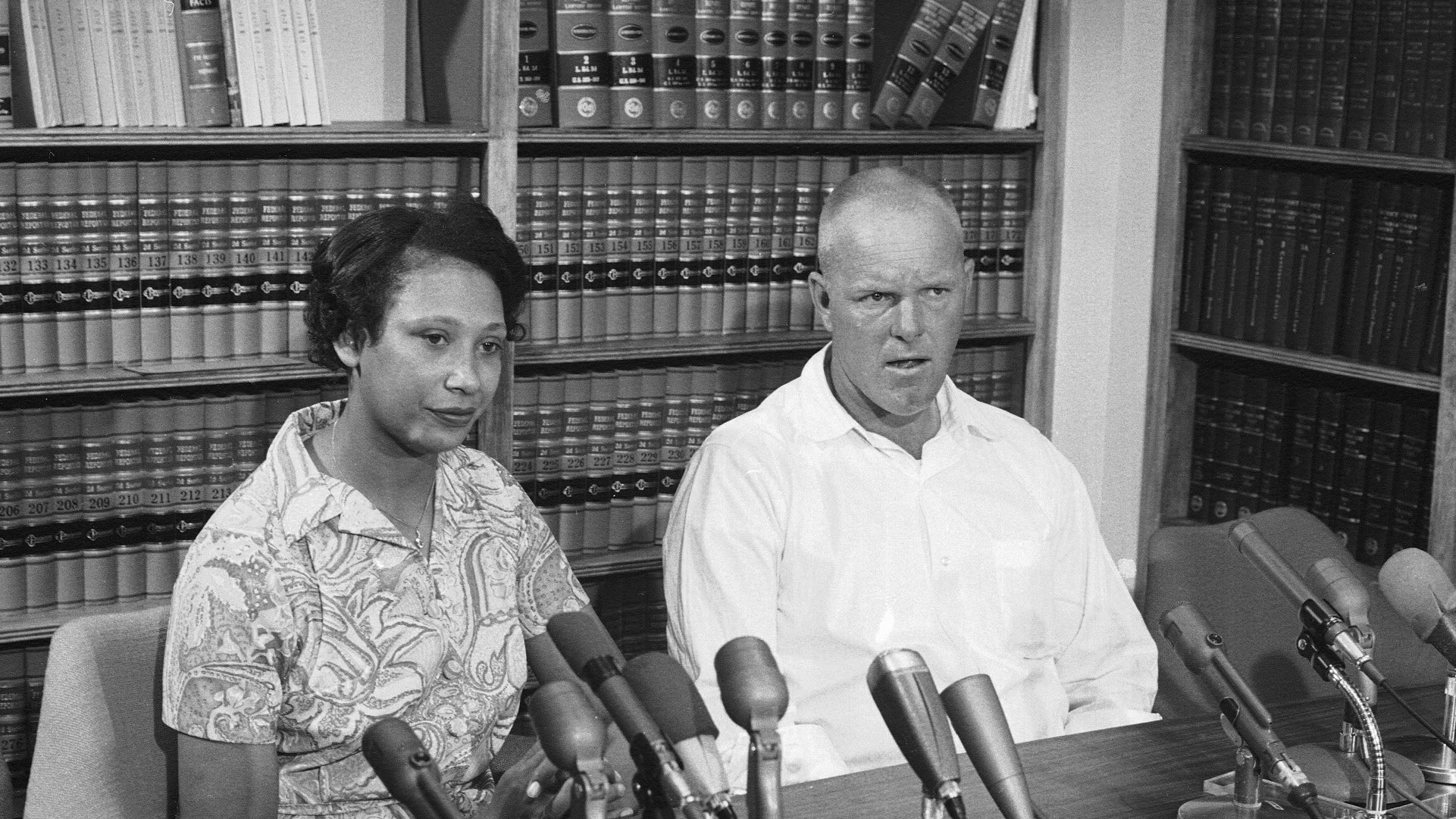 On this day in 1967, the Supreme Court ruled interracial marriage bans unconstitutional in the case of Loving vs Virginia – June 12, 1967.

5. The small city of Amiens. 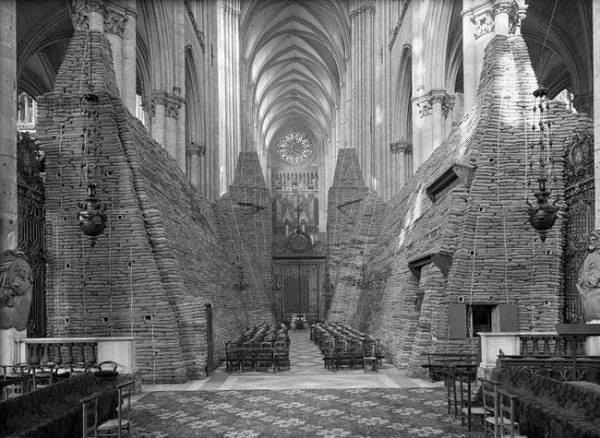 It was located about 75 miles north of Paris, was a hotly contended site in both WWI and WWII. The cathedral is the largest 13th-century Gothic cathedral in France. Amiens was also the home of Jules Verne.

6. American soldiers from the 45th infantry division celebrate atop the Luitpold Arena in Nuremberg, Germany, April 1945. 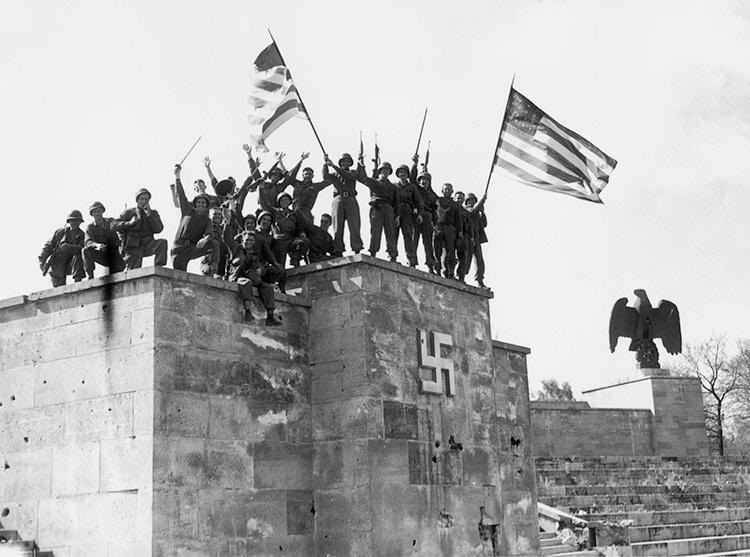 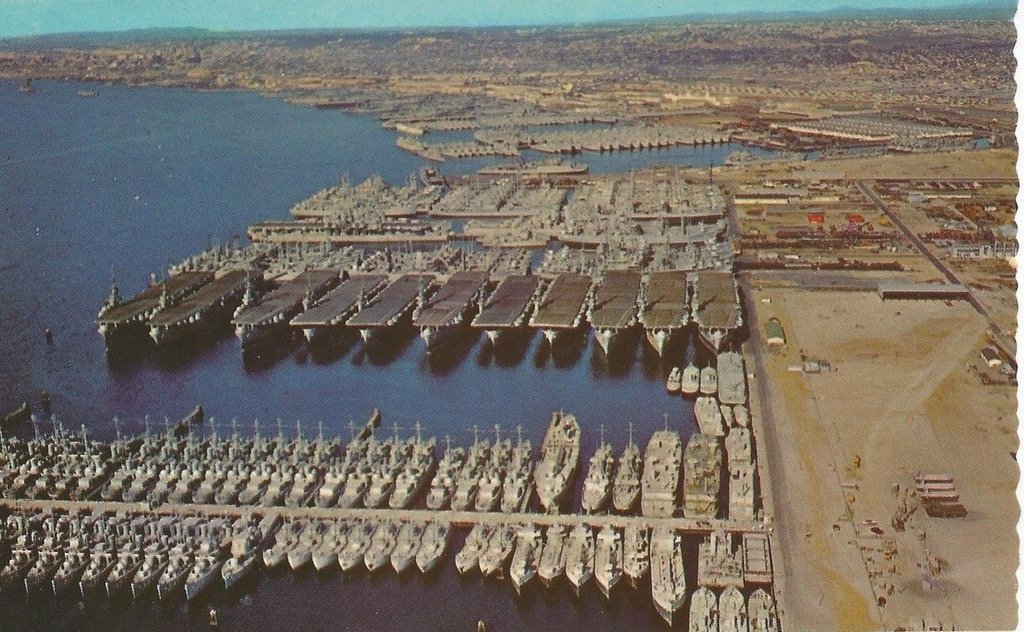 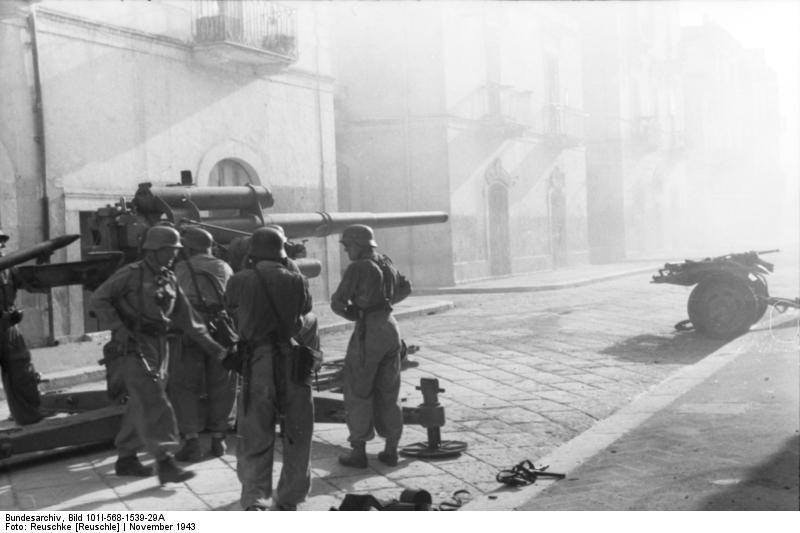 9. A beardless, cigarless, beretless, not a Communist yet, young Che Guevara, 1948. 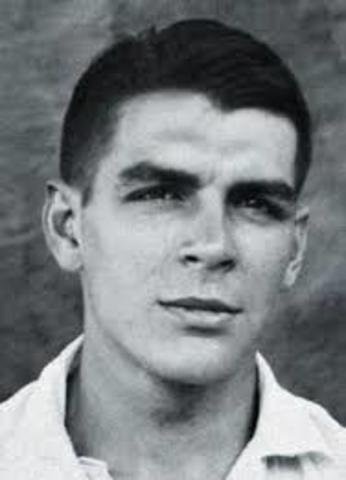 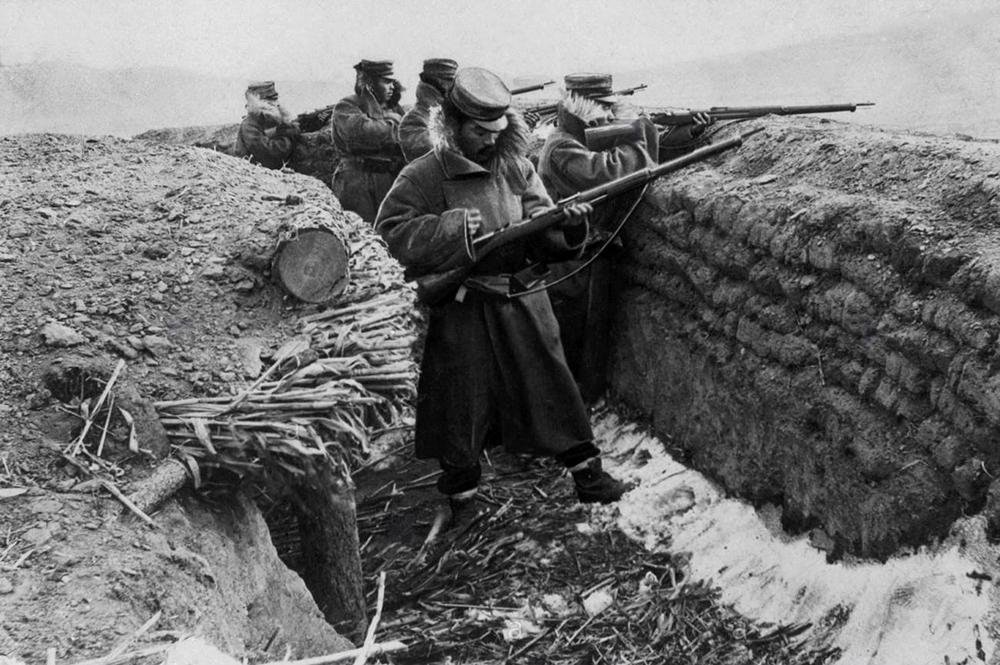