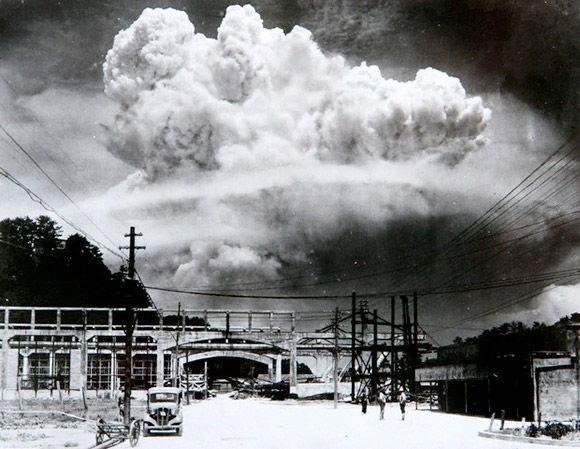 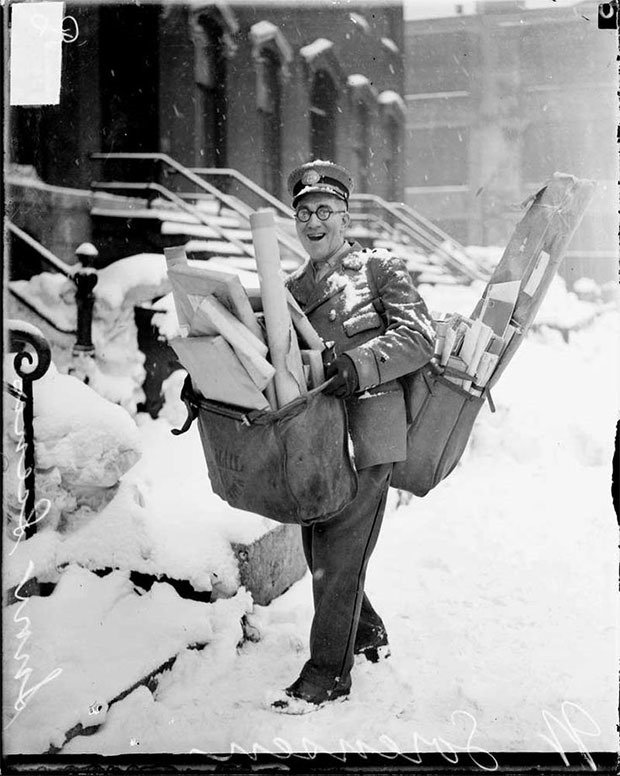 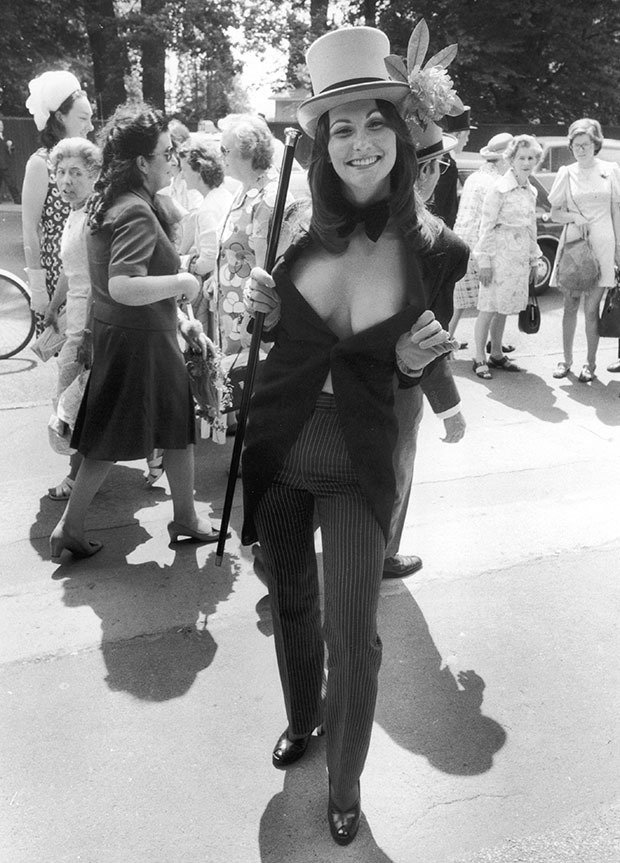 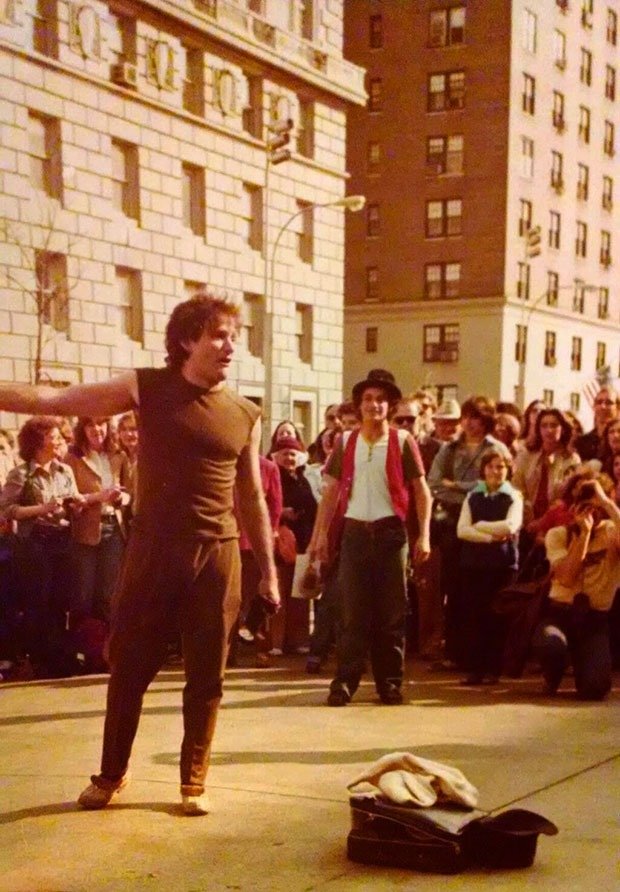 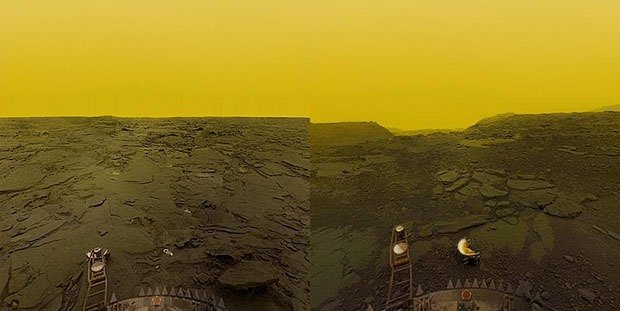 Images sent from a Soviet probe from the planet Venus. The Venera 7 probe (crash) landed in 1970 but took no pictures. One major problem with the Venera probes was the lens caps for their cameras. Venera 9 and 10 only had 1 operational camera each as the lens cap did not release from the second. 11 and 12 could not take any pictures as both their lens caps malfunctioned. The pictures up top are computer processed images from 13. 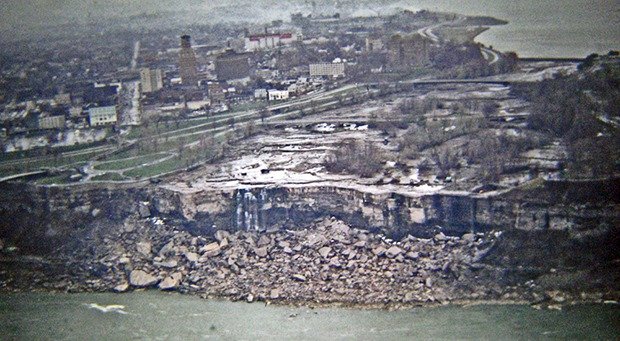 Niagara falls without water. (1969). In June 1969, the Niagara River was completely diverted away from the American Falls for several months through construction of a temporary rock and earth dam (clearly visible in the photo at the upper right). While the Horseshoe Falls absorbed the extra flow, the U.S. Army Corps of Engineers studied the riverbed and mechanically bolted and strengthened any faults they found; faults that would, if left untreated, have hastened the retreat of the American Falls. A plan to remove the huge mound of talus deposited in 1954 was abandoned owing to cost, and in November 1969, the temporary dam was dynamited, restoring flow to the American Falls. 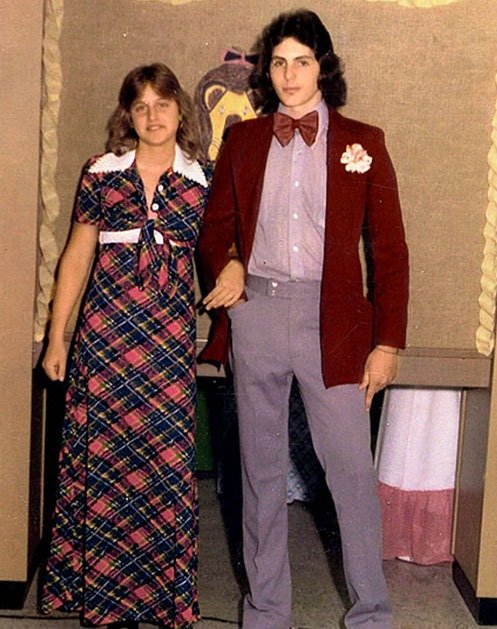 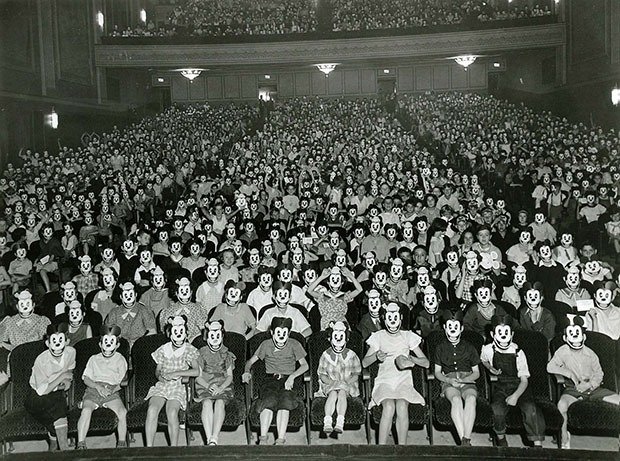 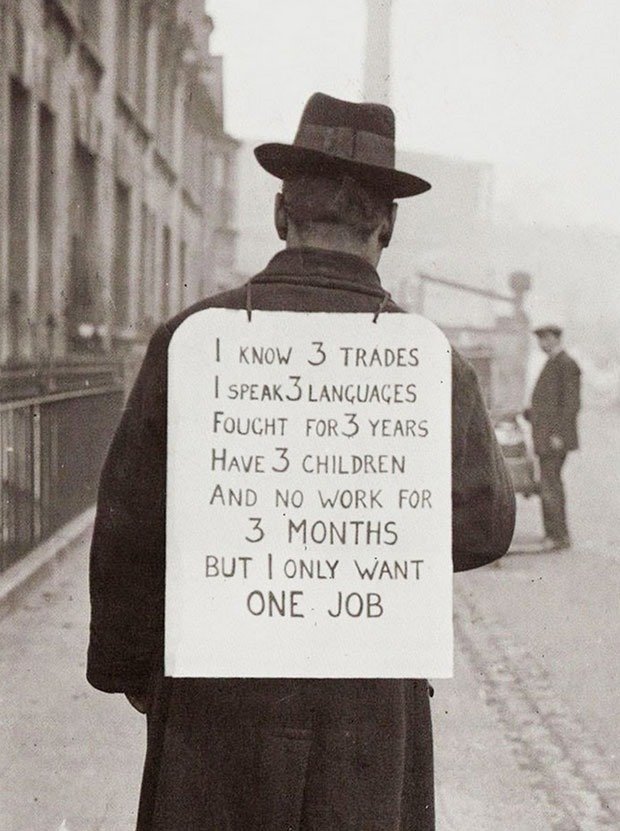 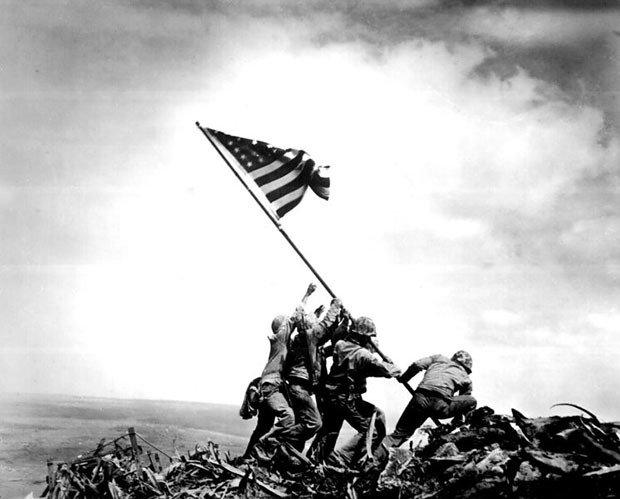 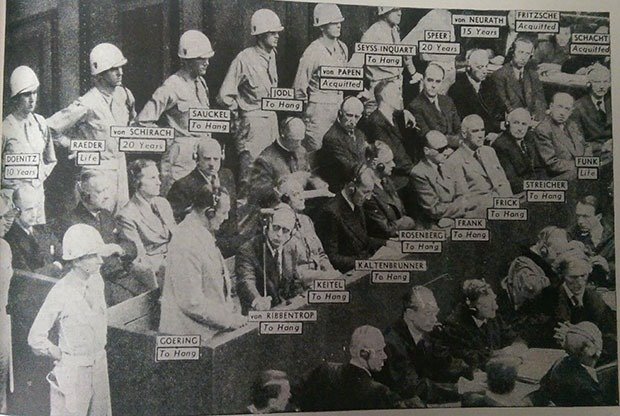 Photo of sentencing from the Nuremburg trials. The name of the offender and their punishment next to them, Hess is hidden because Goering was standing up, he received life imprisonment. (Oct 1st 1946). Goering took a potassium cyanide pill the night before his execution was to take place. He had requested a firing squad like a soldier would receive instead of hanging like a commoner and was denied. 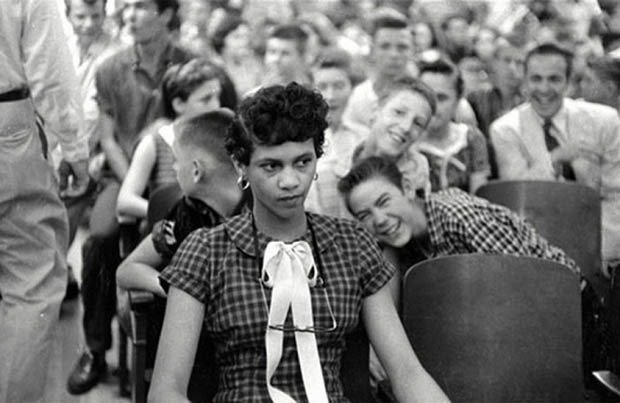 Dorothy Counts during an assembly at Charlotte’s Harry Harding High School (1957). She was the first person to attempt to integrate the school, but her parents removed her a week later as local officials said they could not guarantee her safety.