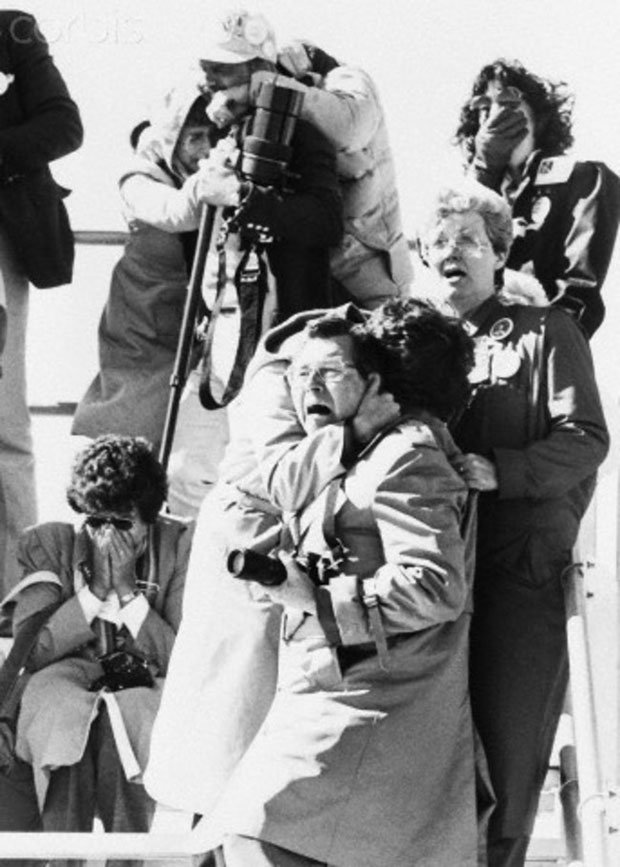 Onlookers react to the explosion of Challenger. (January 28, 1986). Unfortunately progress carries a body count, but the events of that day led to some important changes in the way we think about space flight. 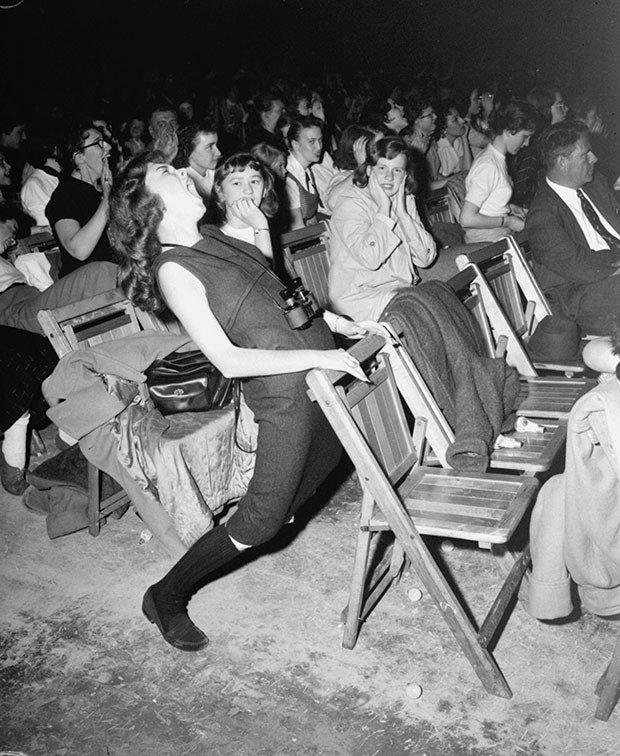 This unidentified teenager found Elvis Presley “too much” when he appeared at the Philadelphia Arena in Philadelphia, Pennsylvania, on April 6, 1957. 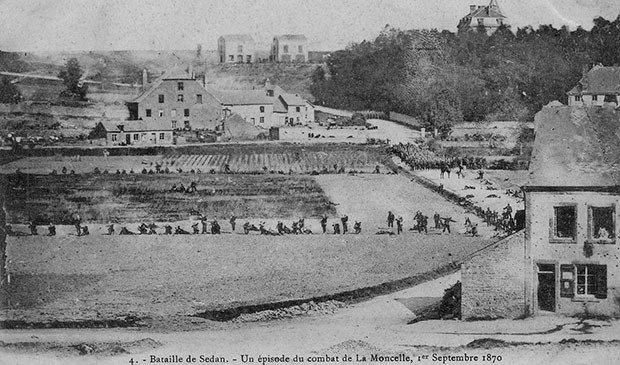 Franco-Prussian War, Battle of Sedan, 1 September 1870. This image is considered to be the first actual photograph taken of a battle. It shows a line of Prussian troops advancing. The photographer stood with the French defenders when he captured this image. The Battle of Sedan resulted in the capture of Emperor Napoleon III and large numbers of his troops and for all intents and purposes decided the war in favor of Prussia and its allies, though fighting continued under a new French government.

The 120,000 strong French Army, commanded by Marshal Patrice de MacMahon and accompanied by Napoleon III, was attempting to lift the Siege of Metz, only to be caught by the Prussian Meuse Army and defeated at the Battle of Beaumont. The Meuse Army and the Prussian Third Army, commanded by Field-Marshal Helmuth von Moltke and accompanied by Prussian King Wilhelm I and Prussian Chancellor Otto von Bismarck, cornered MacMahon’s army at Sedan in a massive encirclement battle. 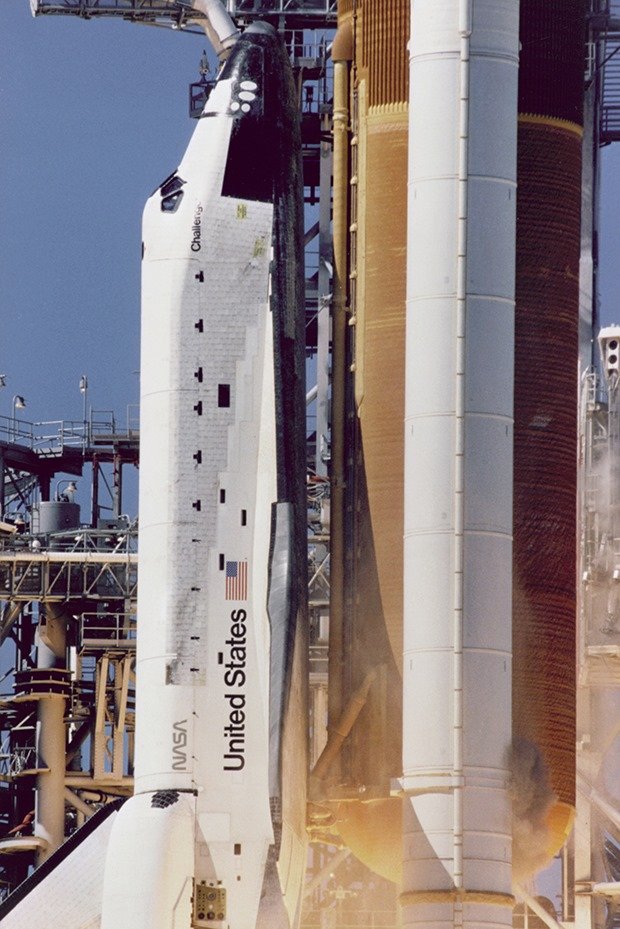 Close-up view of Challenger Shuttle. You can see brown smoke in the bottom right that indicates a leak that will cause the Challenger explosion. (28 January 1986). 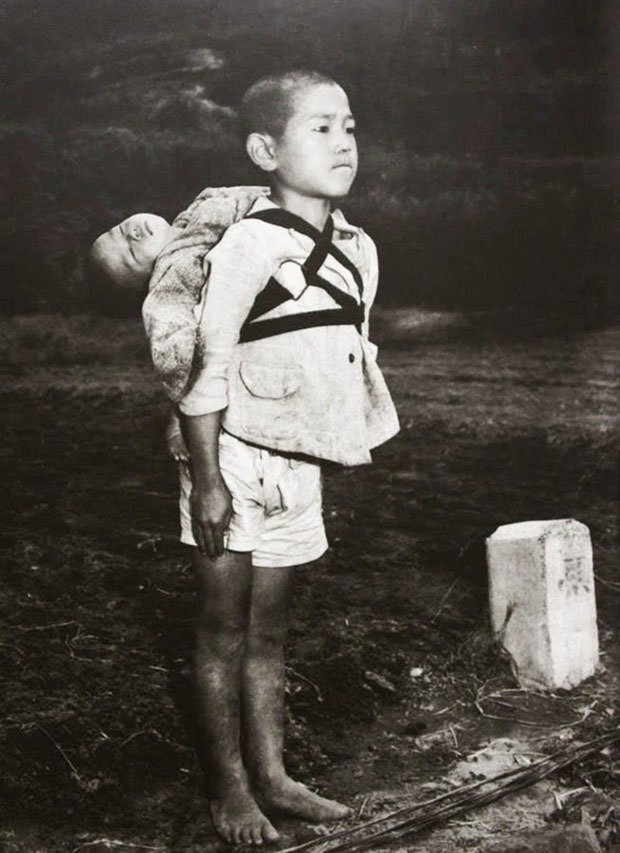 A Japanese boy standing at attention after having brought his dead younger brother to a cremation pyre. Nagasaki, 1945.

In the photo, the boy stands erect, having done his duty by bringing his dead brother to a cremation ground. Standing at attention was an obvious military influence. Looking at the boy who carries his younger sibling on his back, keeps a stiff upper lip, tries so hard to be brave is heart-breaking. He has epitomized the spirit of a defeated nation.

Photographer Joe O’Donnell said once in an interview about this photos,

“The men in white masks walked over to him and quietly began to take off the rope that was holding the baby. That is when I saw that the baby was already dead. The men held the body by the hands and feet and placed it on the fire. The boy stood there straight without moving, watching the flames. He was biting his lower lip so hard that it shone with blood. The flame burned low like the sun going down. The boy turned around and walked silently away.” 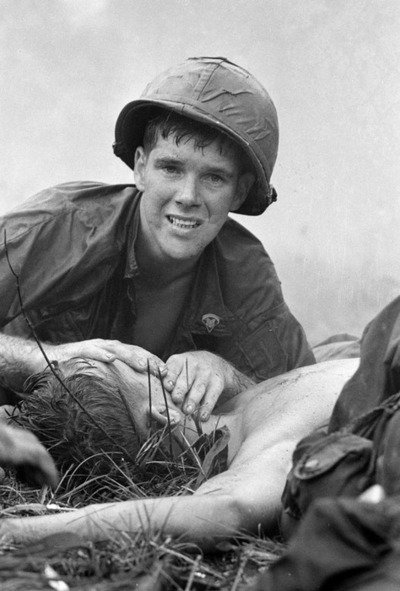 U.S. Army Medic looks up in desperation after continuous resuscitation efforts are made on a dying solider in Vietnam. (1967). 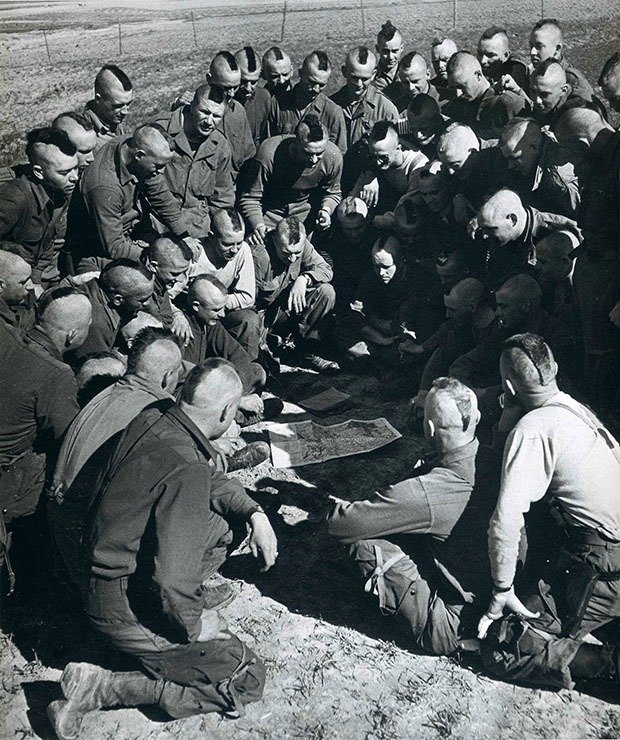 U.S. Paratroopers, their hair cut Mohawk-style, are briefed for the next day’s jump across the Rhine. Arras, France in 1945. The Allies spread false info among the German forces that the paratroopers were made up of psychopaths and convicts. Maybe those sweet mohawks helped this belief. 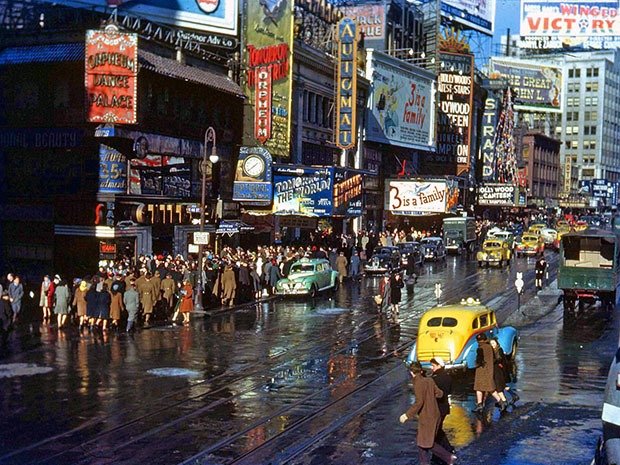 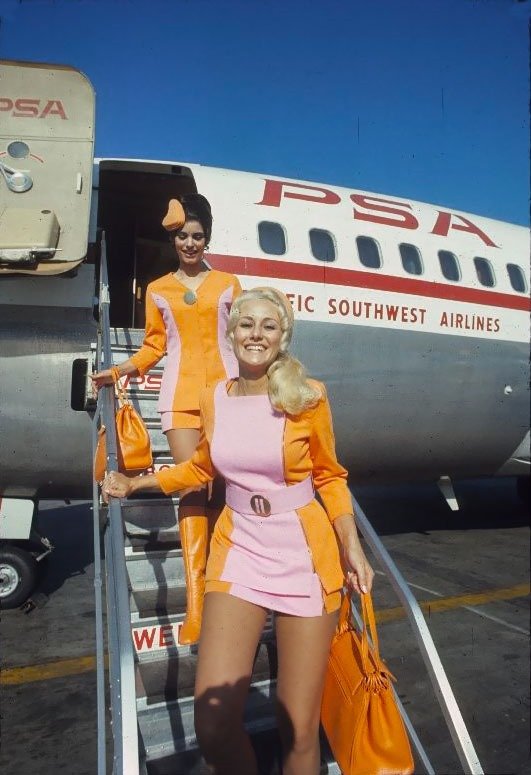 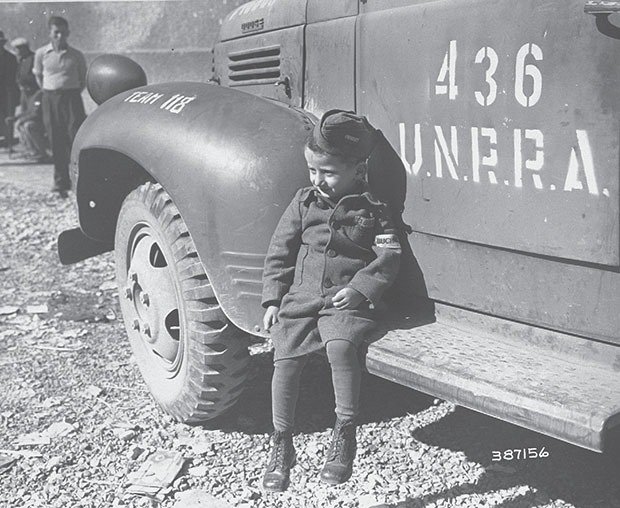 Joseph Schleifstein is a Polish-born American who survived Buchenwald concentration camp at the age of four, one of the youngest to survive the Holocaust. He was hidden by his father in a large sack, enabling him to avoid detection by SS guards when arriving at the camp. Other prisoners helped his father keep him hidden and Schleifstein survived until the Americans liberated the camp. After the war, Schleifstein and his parents emigrated to the United States. He did not discuss his wartime experiences for decades, even with his children. His case was discovered by chance in 1999, leading to a search for him and an eventual newspaper interview. He is pictured above just after the liberation on April 1945. 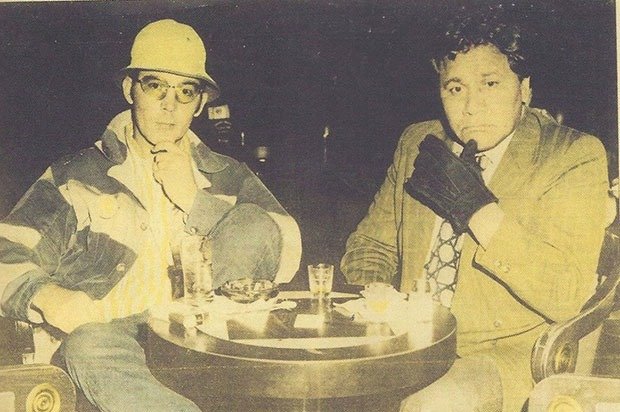 He was an American writer best known for Fear and Loathing In Las Vegas, a psychedelic and drug-induced account on the Death of the American Dream. Hunter pioneered a form of Journalism he called Gonzo, which was a farcry from journalistic objectivity and included the reporter as a part of the story through a first person narrative. He ran for Sheriff of Pitkin County in ’69-70 on the Freak Power Ticket. A prominent figure of the counter culture and a firm iconoclast, Thompson was well known for his vehement hatred towards Richard Nixon. He became friends with Oscar Zeta Acosta during the Chicano Movement after inviting Zeta to help him write an article. Zeta disappeared under mysterious circumstances in ’74. 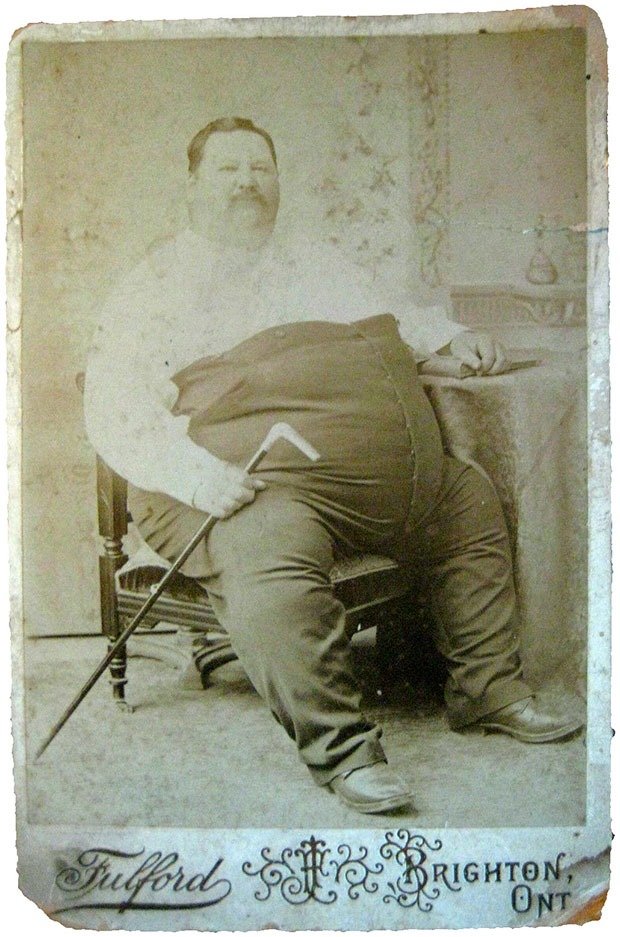 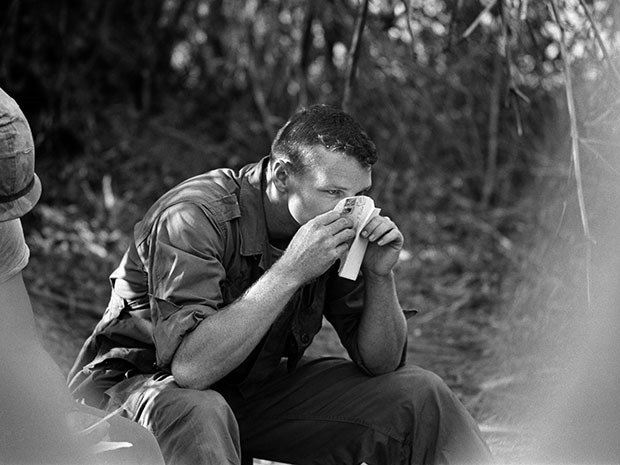 PFC Richie sniffs at the delicate perfume of his girlfriend in Jay, Oklahoma, as he opens her letter in Vietnam on April 12, 1966.