1. Anti-Apartheid protesters sprayed with a water cannon shooting purple dye to mark the demonstrators for arrest. 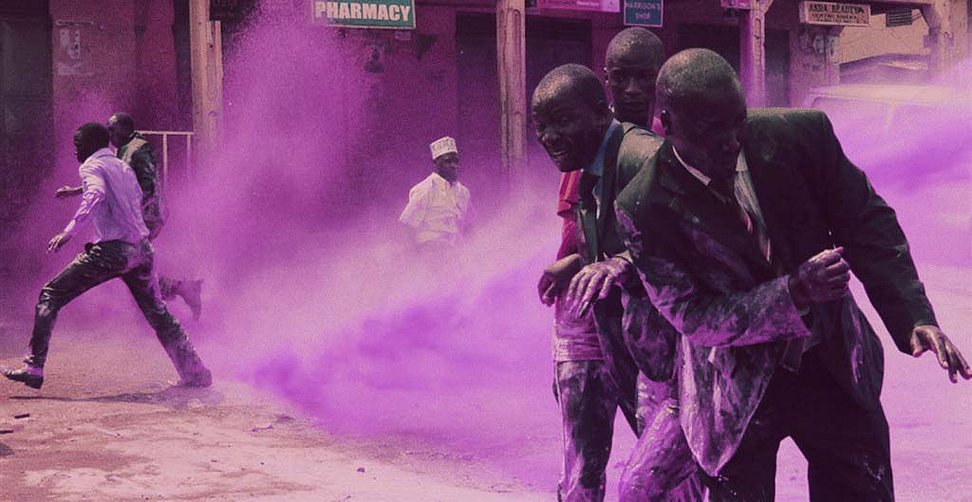 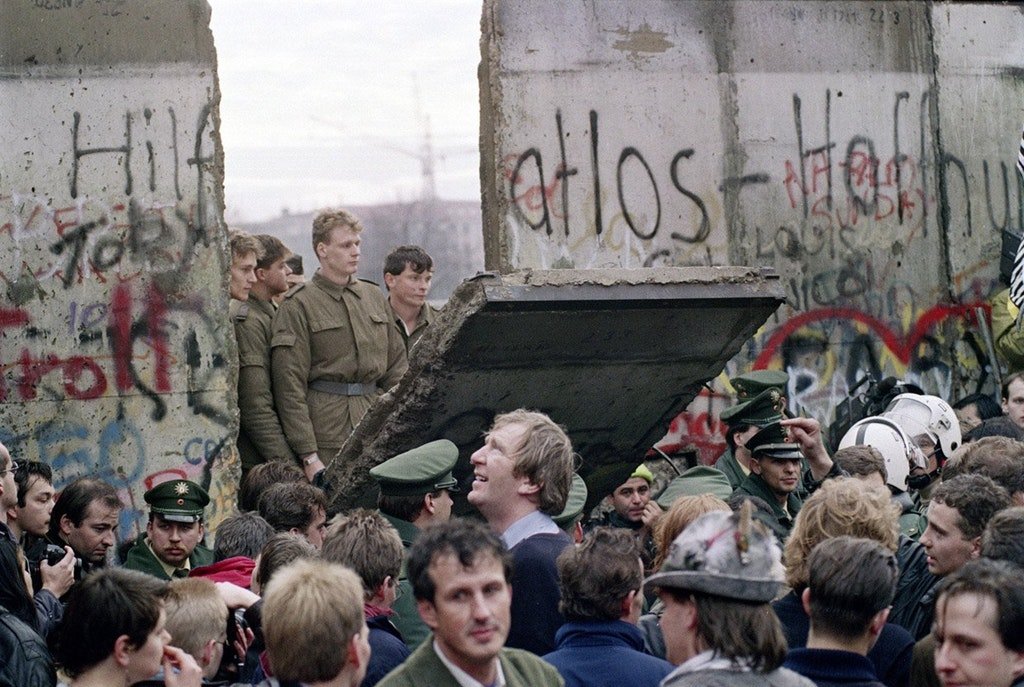 3. Mark Hamill and Harrison Ford visiting Eric Idle in his home in 1978. 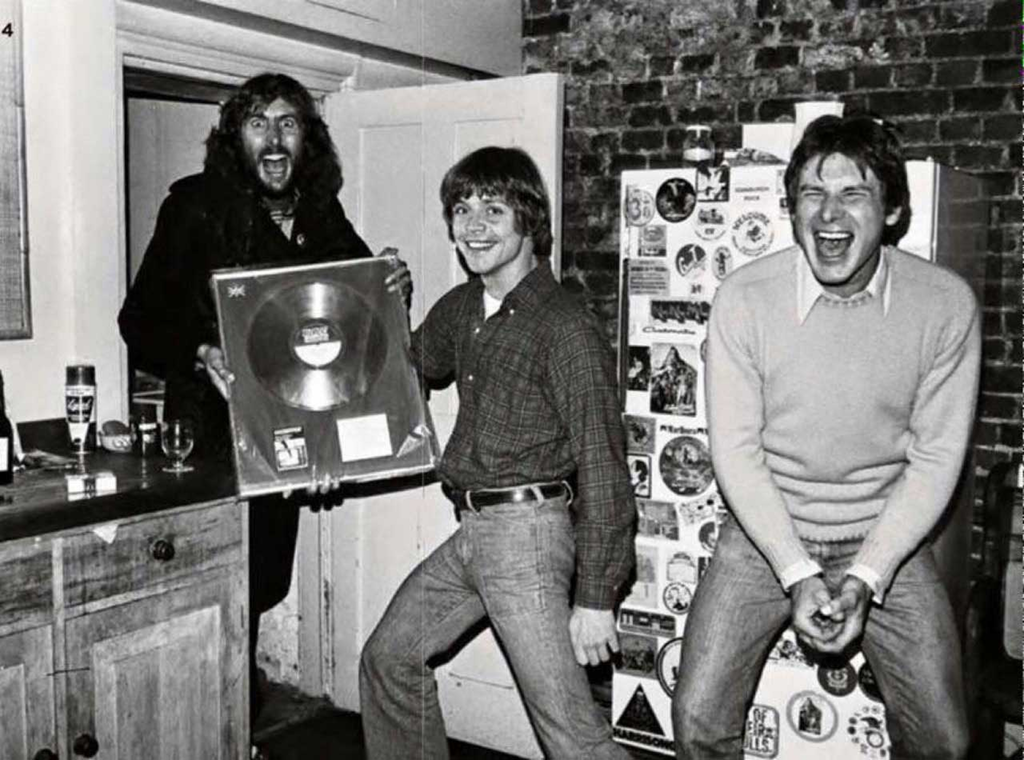 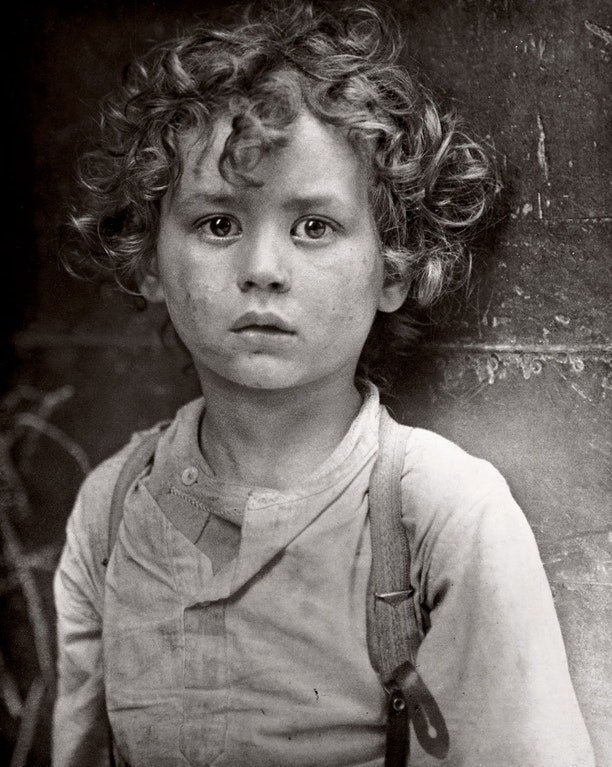 By Lewis Hine, whose powerful photographs helped prompt child labor law reforms in the US. 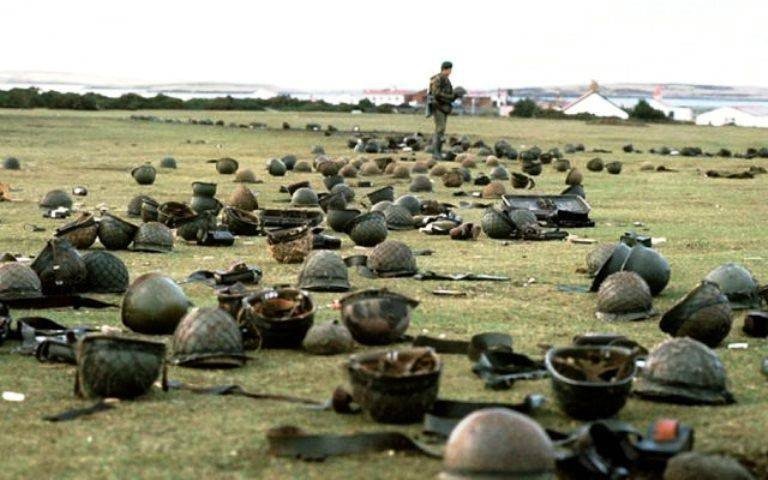 Steel helmets abandoned by Argentine armed forces who surrendered at Goose Green, May 1982. 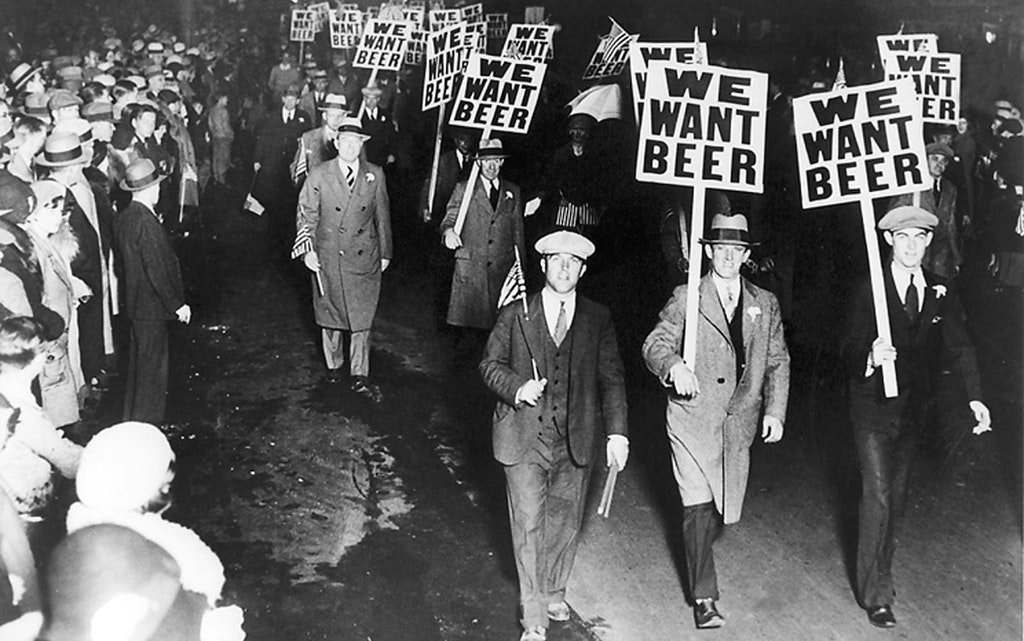 7. An assault guard takes cover behind dead horses in Barcelona after the outbreak of the Spanish Civil War, July 19, 1936. 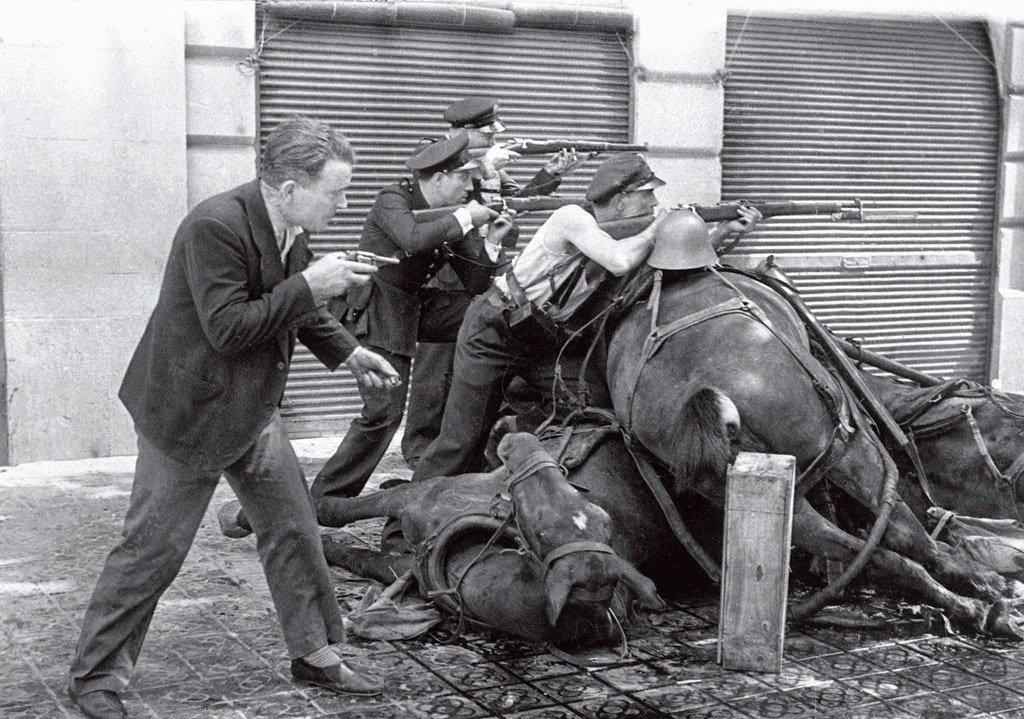 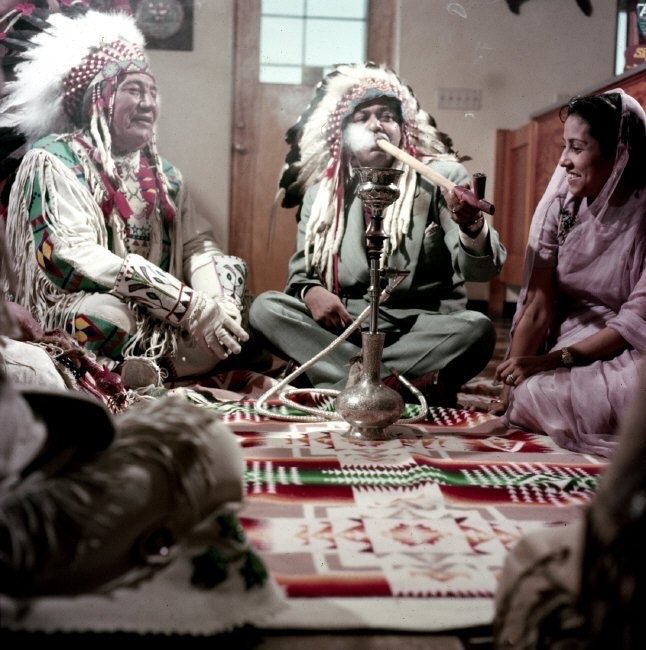 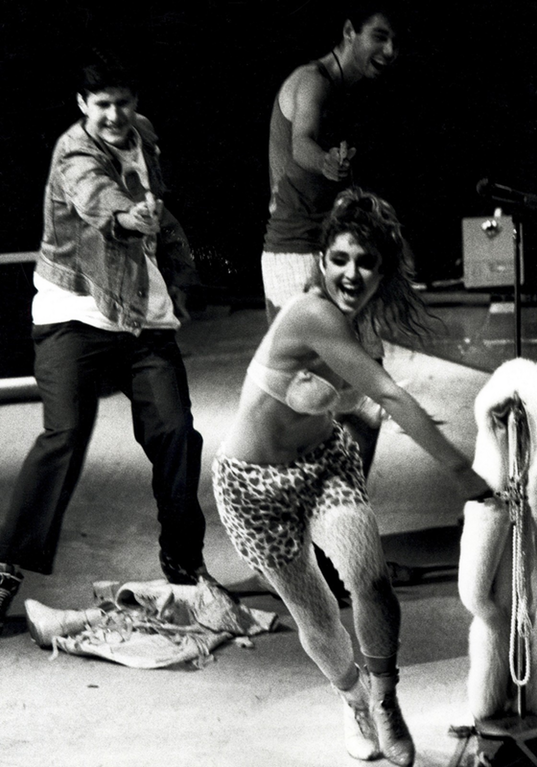 They shared the stage for two months during what is now known as “The Virgin Tour” in 1985. 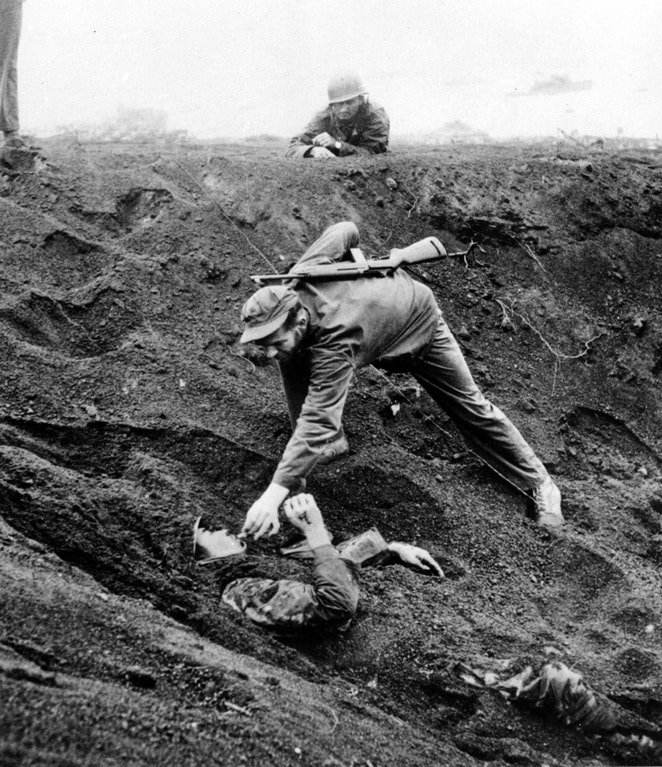 American Marine gives a Japanese soldier a cigarette after learning he had buried himself and played dead for nearly two days. Iwo Jima, March 1945.