11. The only known photograph of Einstein deriving his famous E=mc² equation. Pittsburgh, 1934. 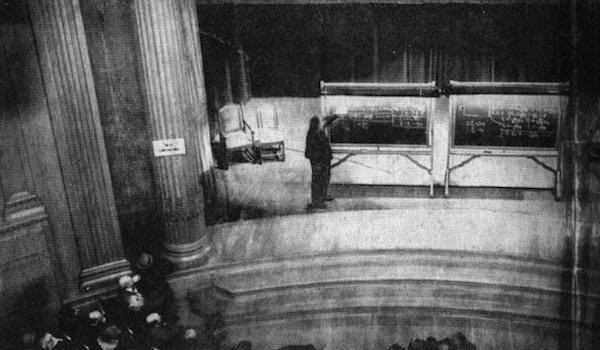 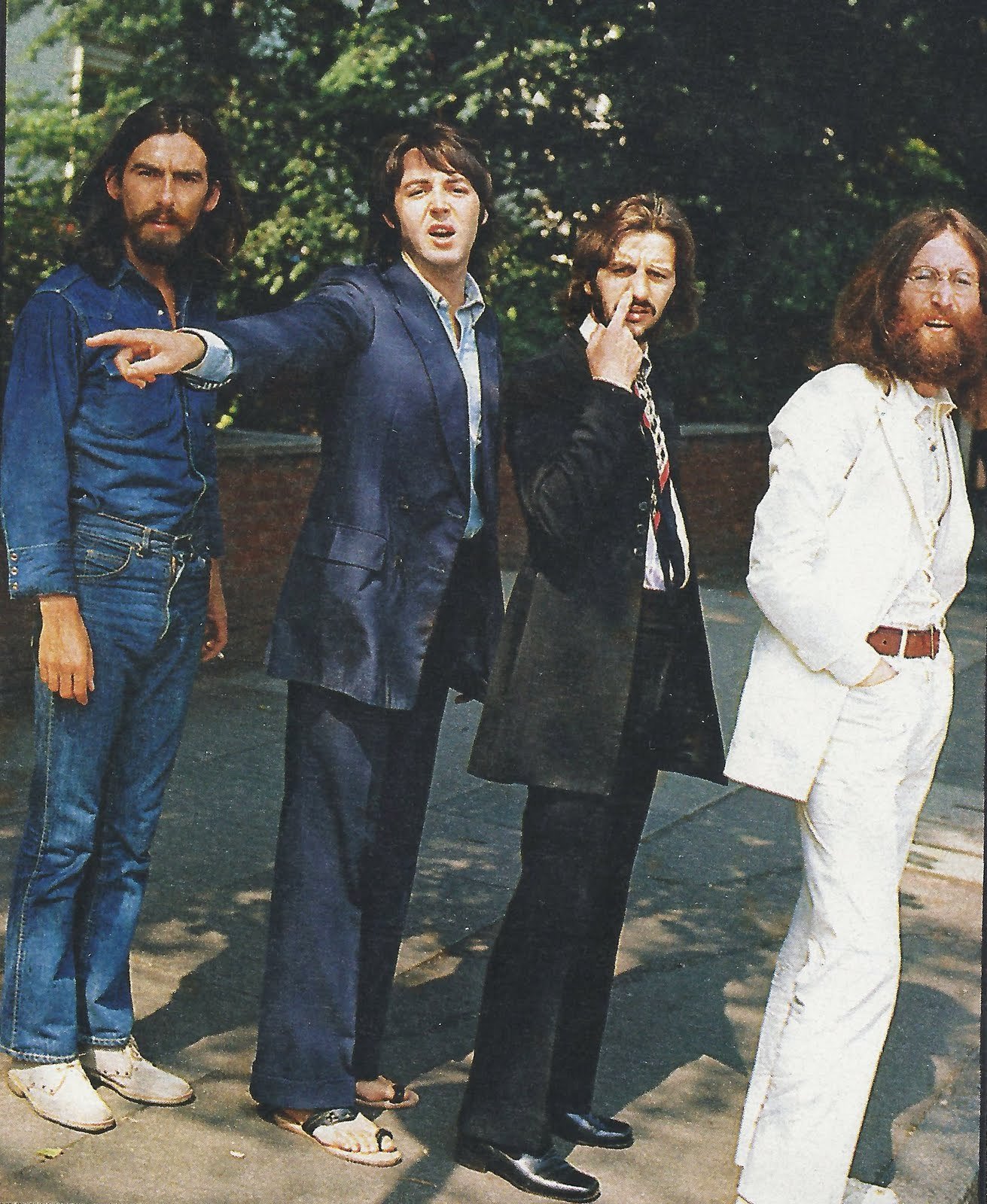 13. Two female bag fillers use two short poles to assist a female coke heaver as she hoists a large sack of coke onto her back. 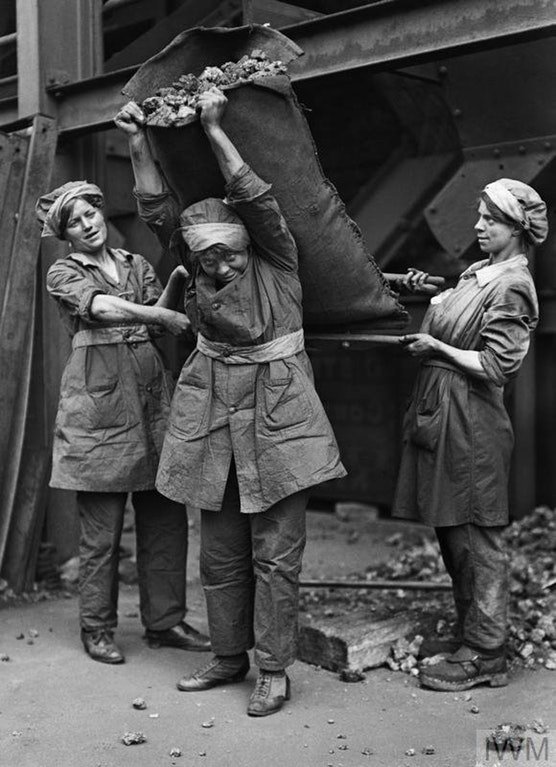 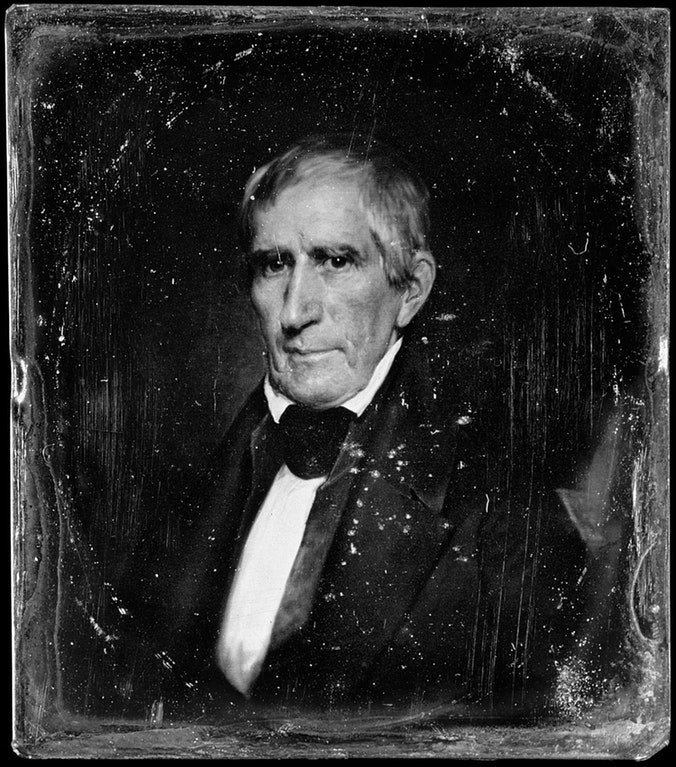 He was the first President to be photographed, this was taken on his inauguration day on March 4, 1841.

15. Members of the American Nazi Party attending a Nation of Islam rally in 1961. 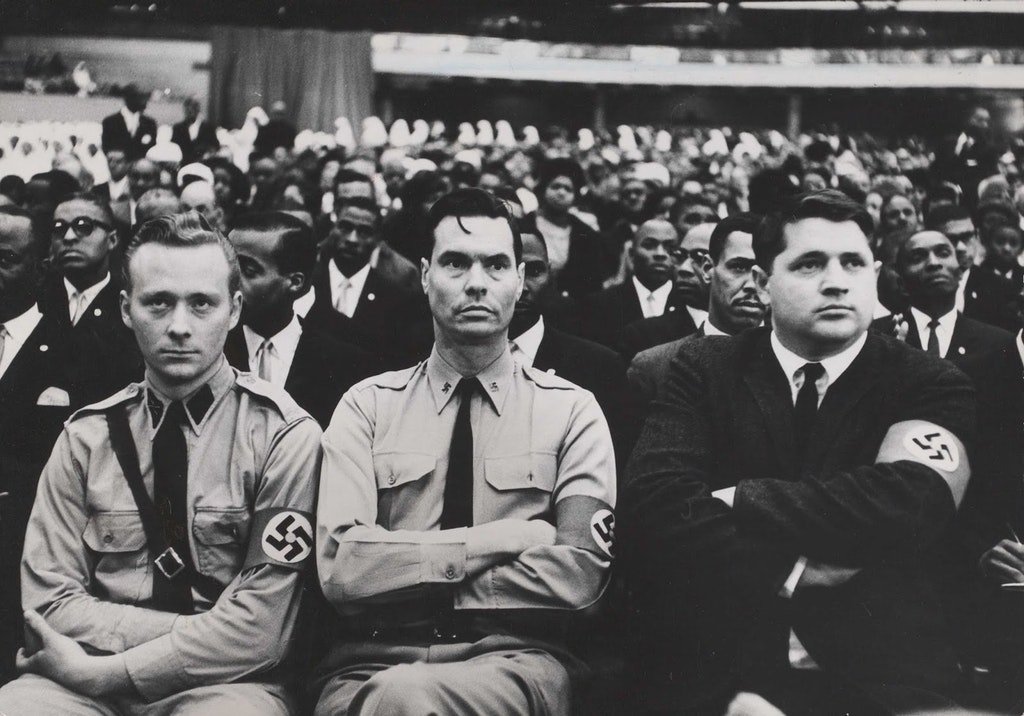 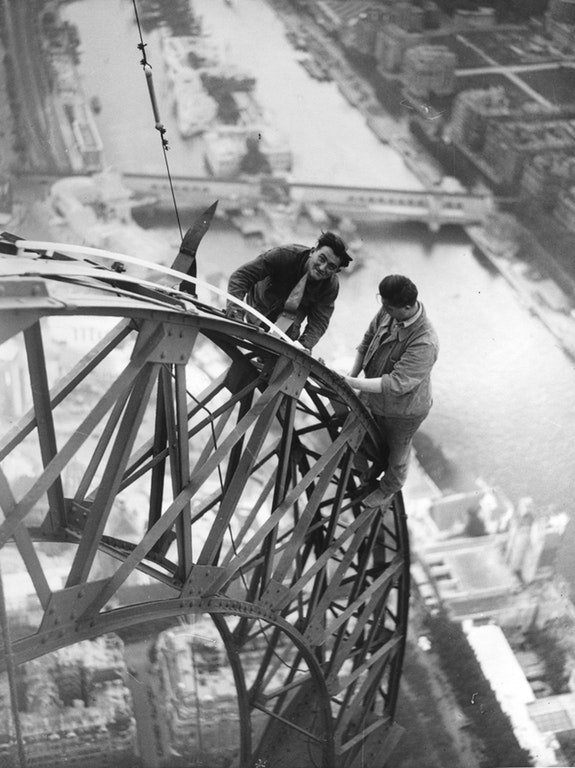 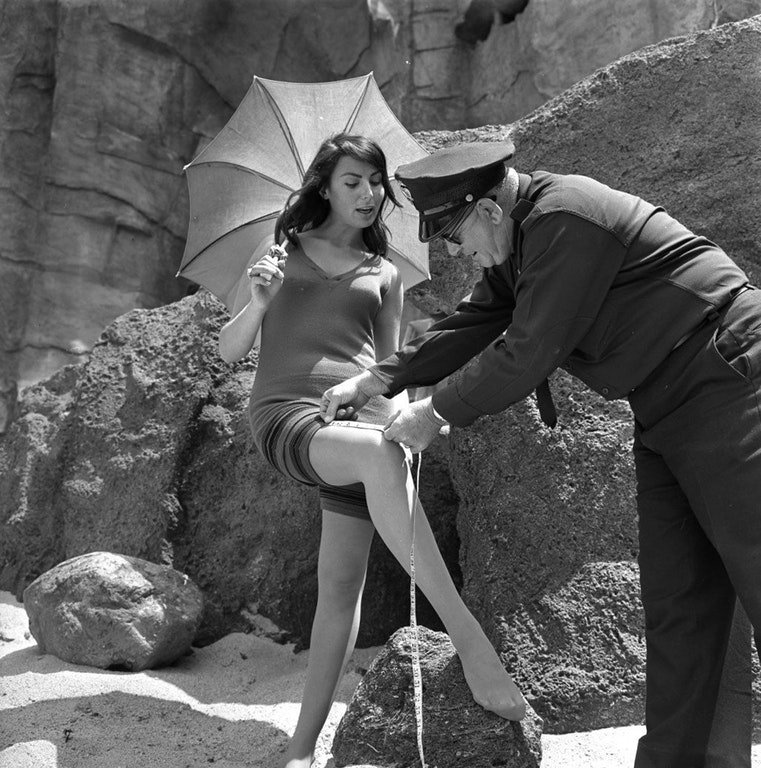 Policeman checks to see if the old-fashioned bathing suit complies with a 1933 Redondo Beach ordinance banning women’s suits that are more than 3 inches above the knee (1964). The city was worried about women wearing the recently-introduced “monokini” – a topless bathing suit. 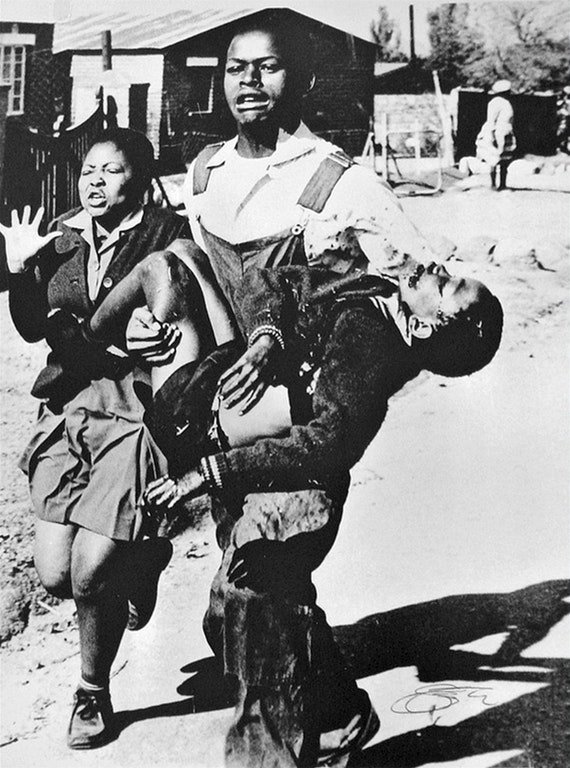 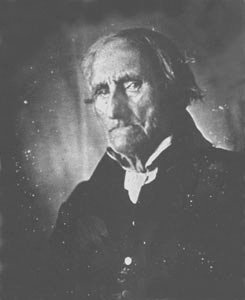 Conrad Heyer was an American veteran of the Revolutionary War and thought to be the earliest-born person known to have been photographed, (1749-1856).

20. The 23-year-old man, who had defected from the Communist forces. 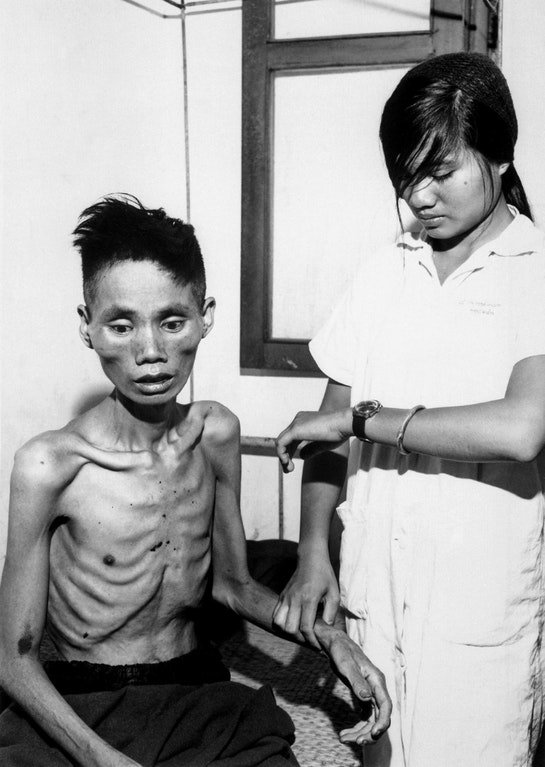 And he joined the South Vietnam Government side, was recaptured by the Viet Cong and spent a month in a Viet Cong internment camp, 1966.