21. On horseback with the newly-built Twin Towers in the background, Jamaica Bay landfill, NYC, 1979. 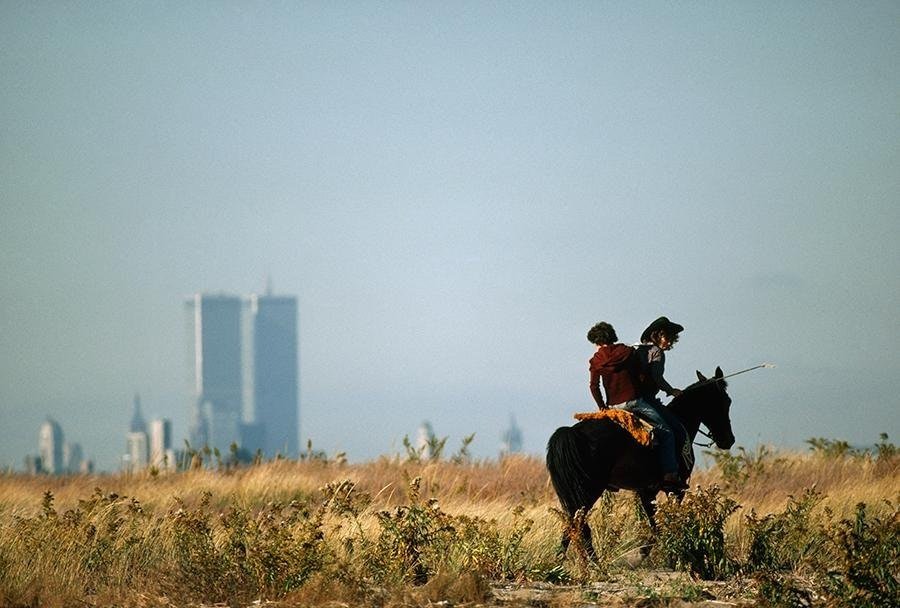 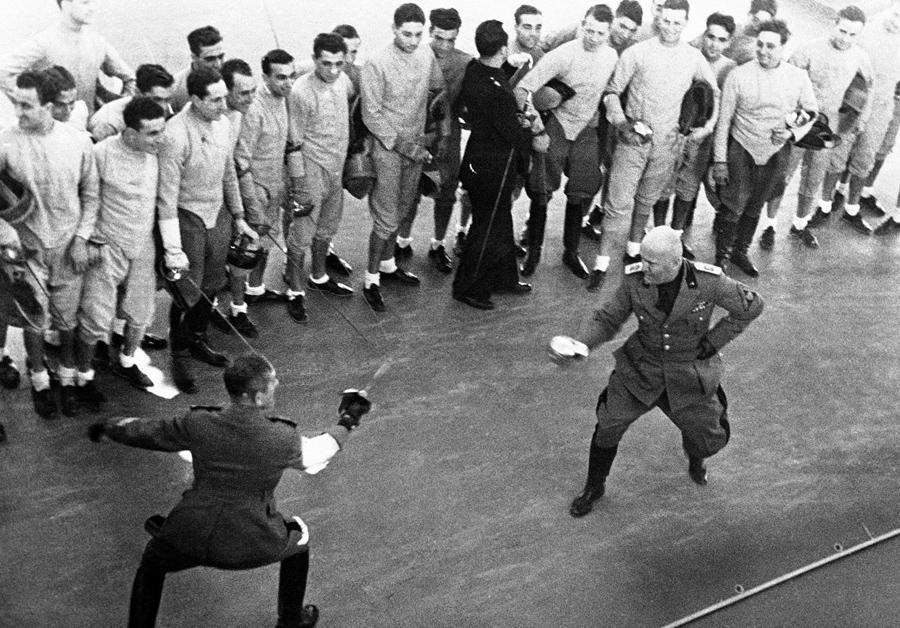 23. A snowball fight between Republicans and Democrats held at the Capital in Washington, 1923. 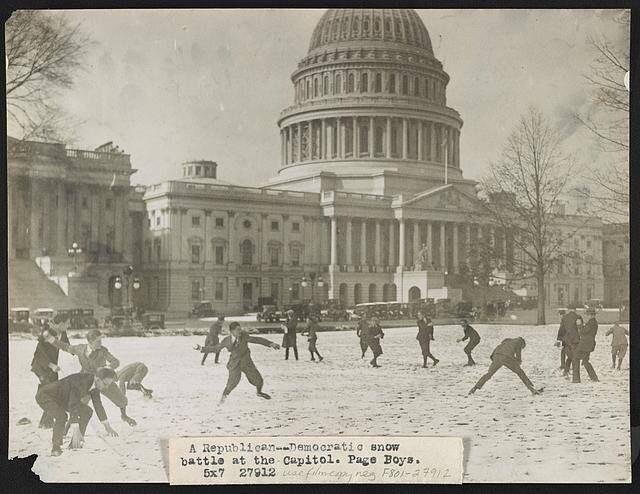 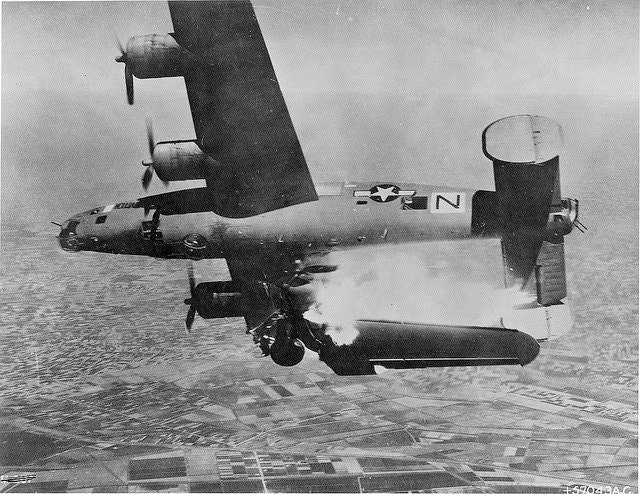 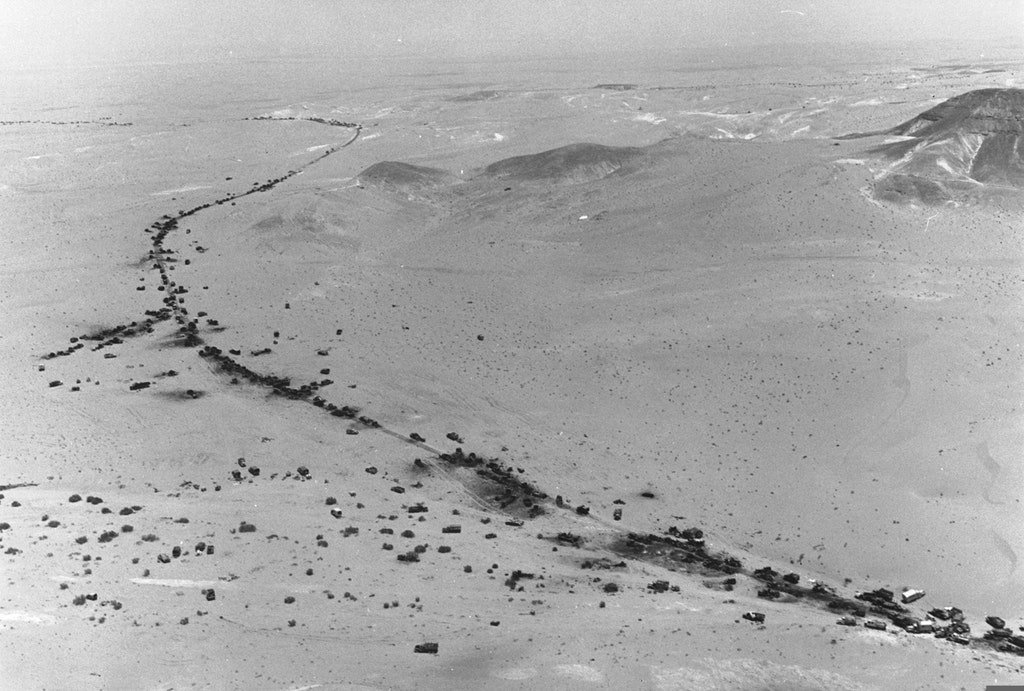