1. River Phoenix, Kiefer Sutherland, Corey Feldman and Wil Wheaton at the premiere of Stand by Me in Beverly Hills, 1986. 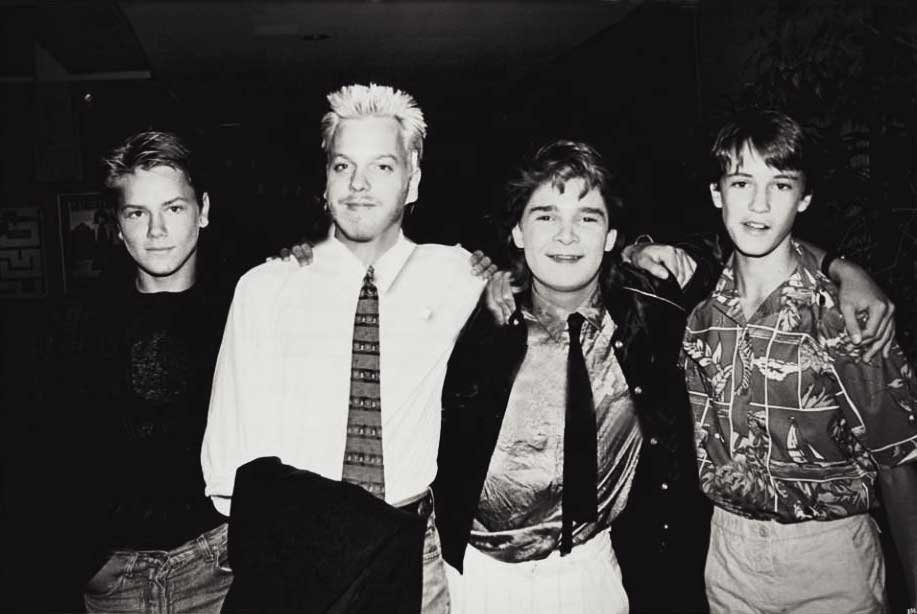 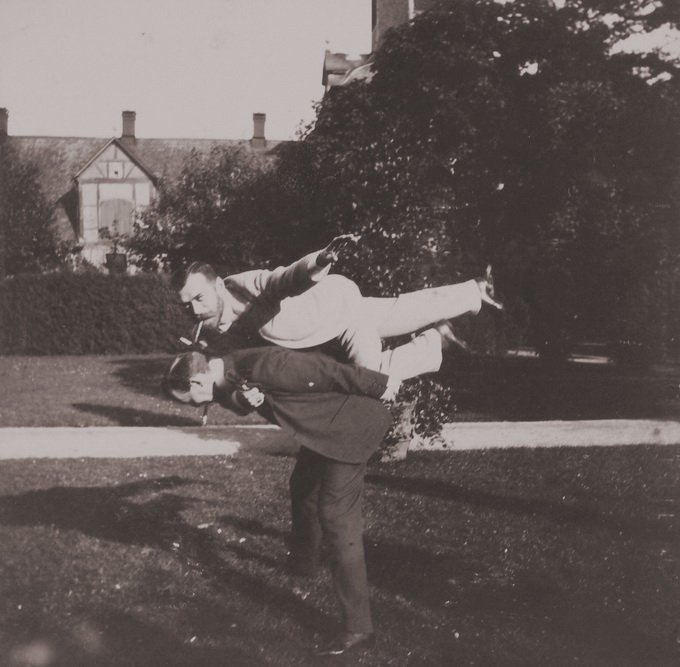 3. 1916 billboard encouraging Colorado women to vote against Woodrow Wilson since he was against national woman’s suffrage. 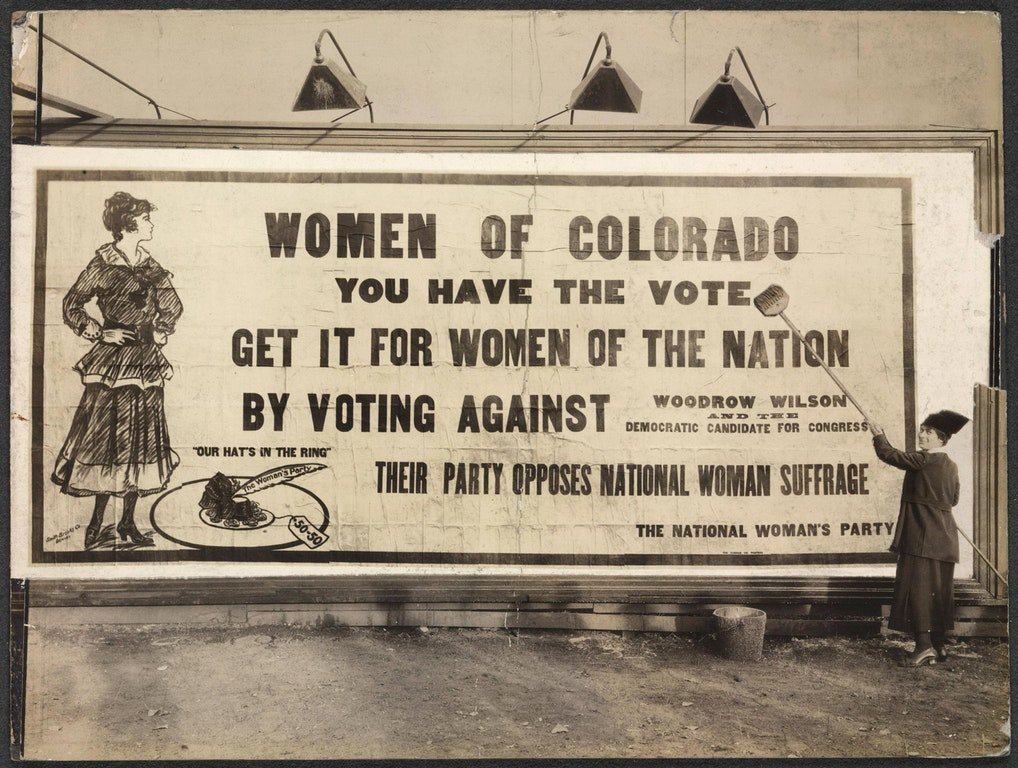 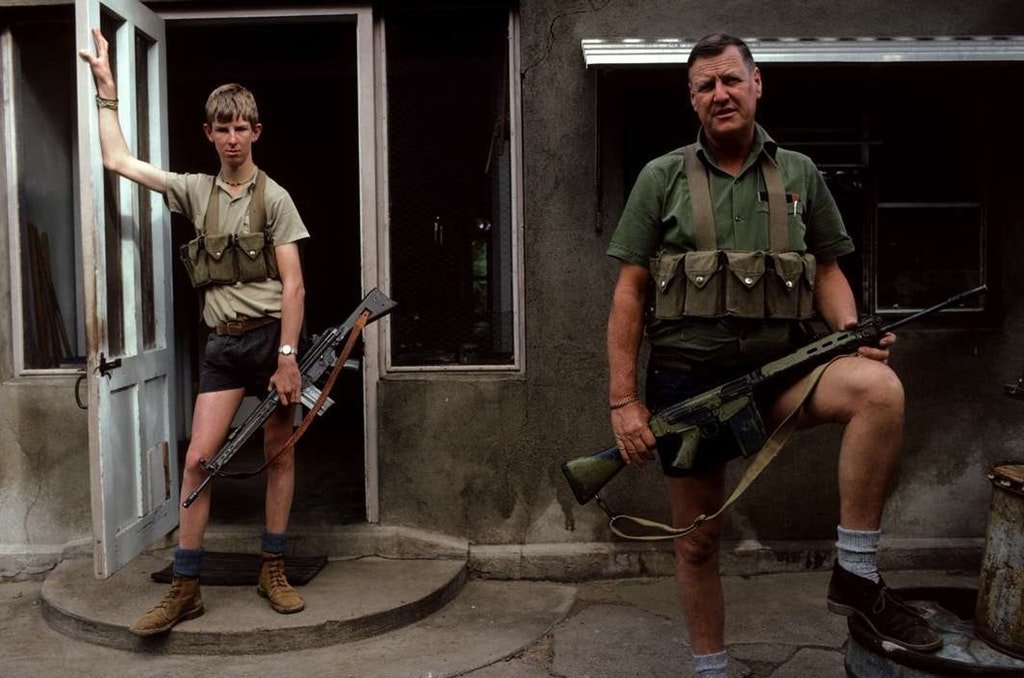 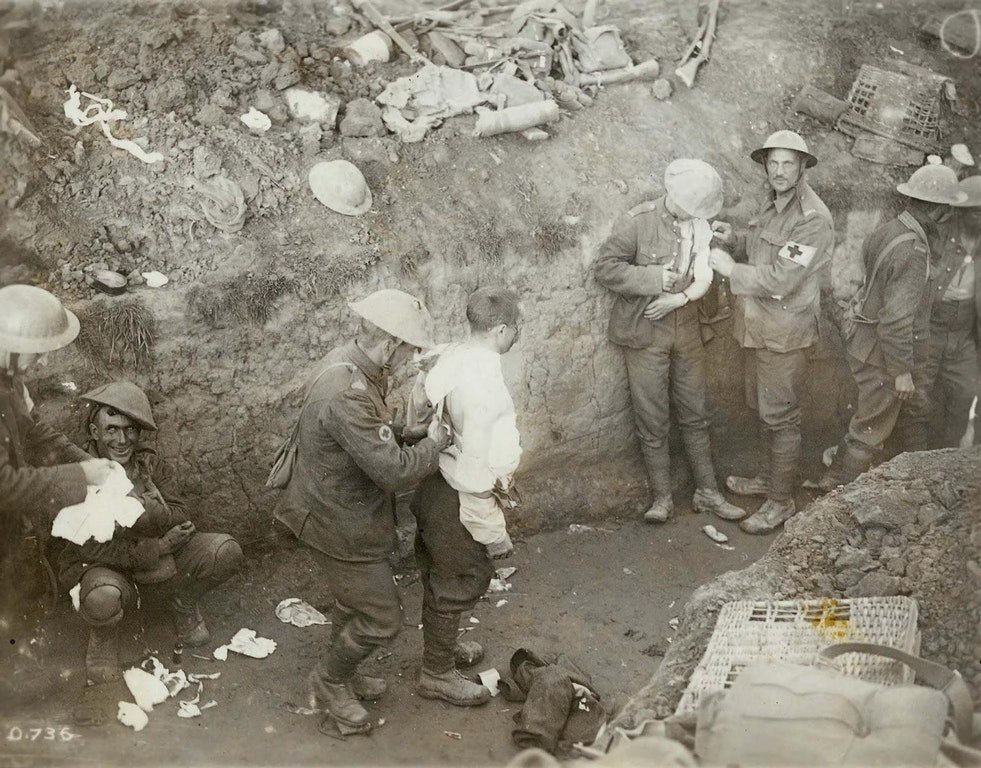 6. A family is forced to leave their home during the Great Depression, Pittsburg County, Oklahoma, June 1938. 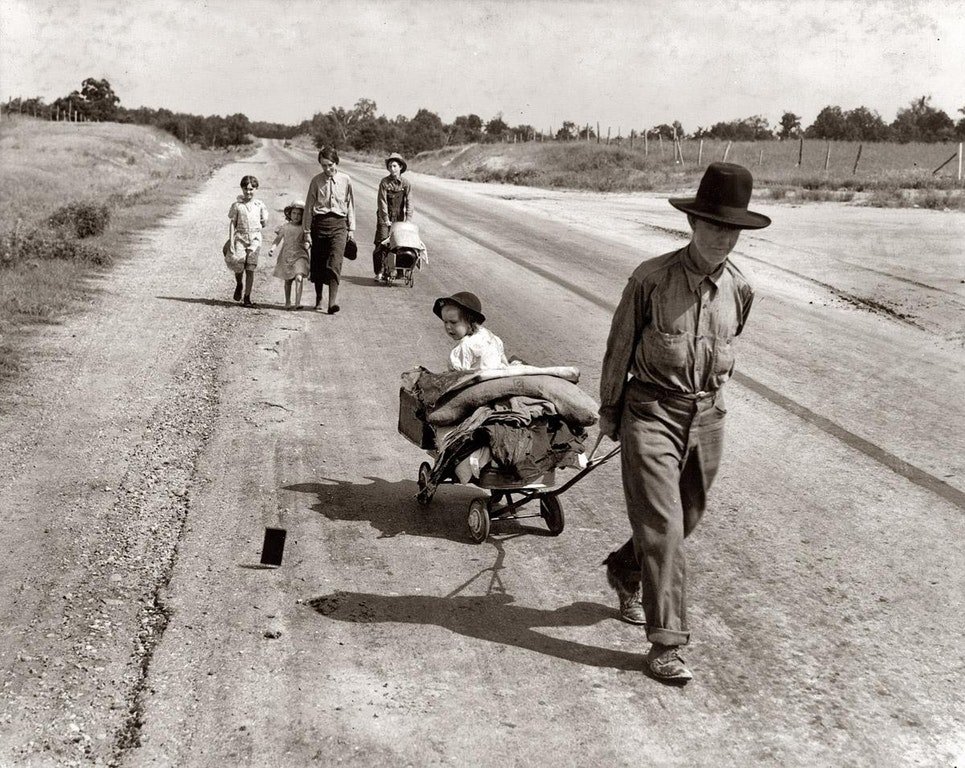 7. Ronald Reagan walks through a trash-filled South Bronx lot while on the campaign trail, August 1980. 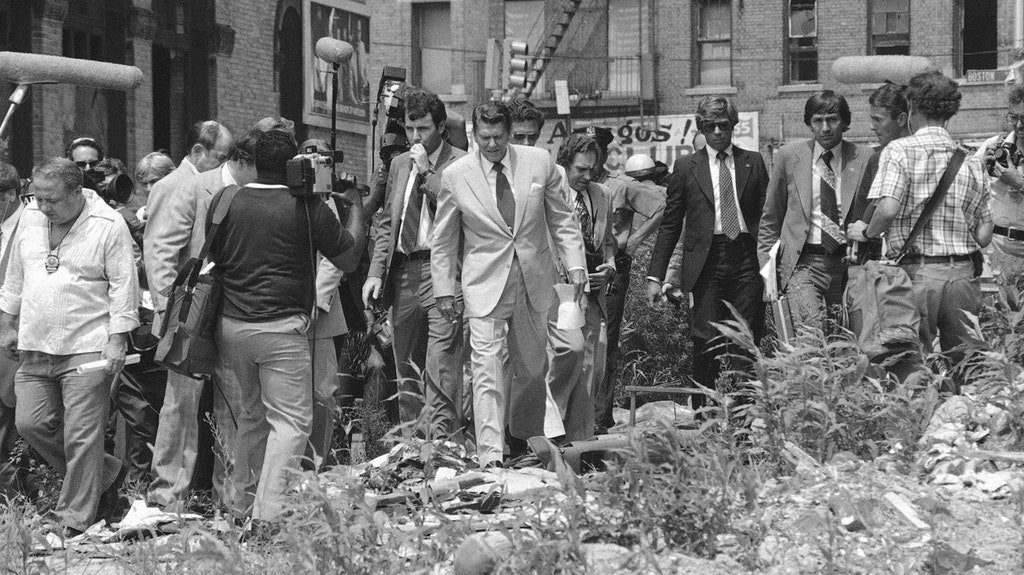 While the purpose of the visit was to denounce Jimmy Carter’s failure to fix urban blight, he was heckled by the locals who saw it as just a photo op.

8. Loading passengers onto an airship from a mooring mast in the early 1930’s. 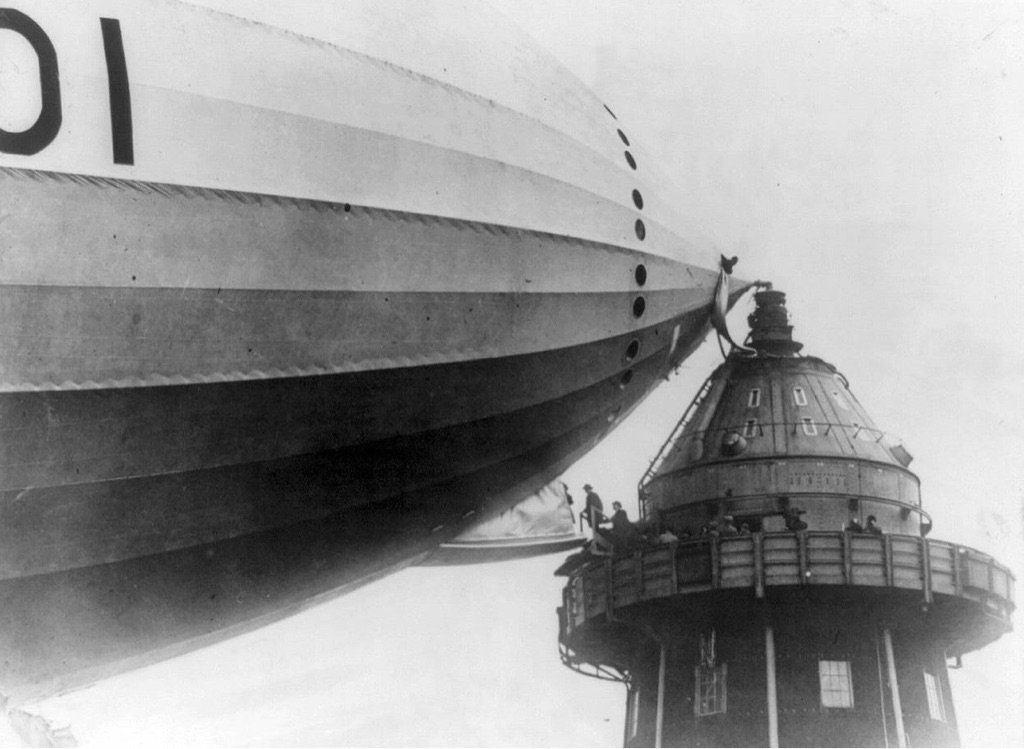 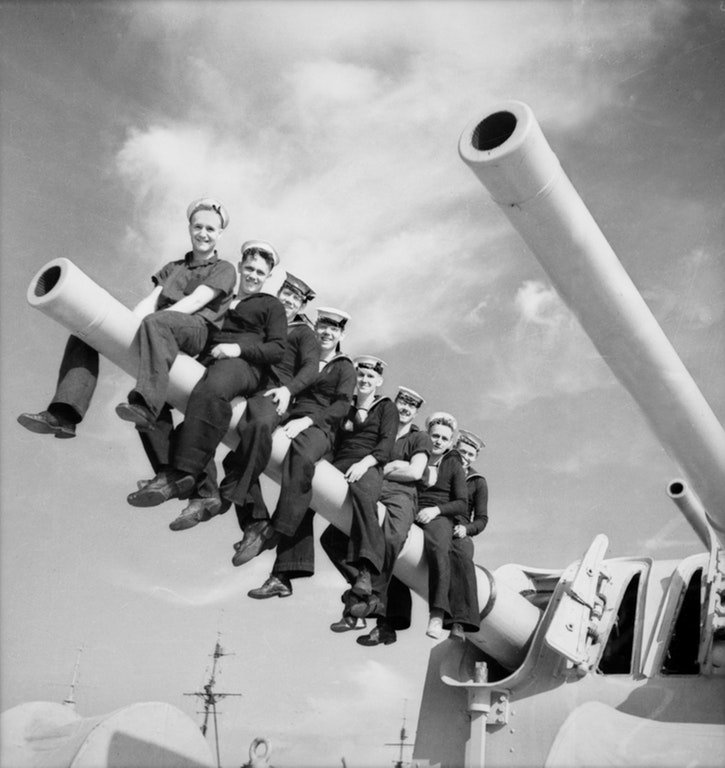 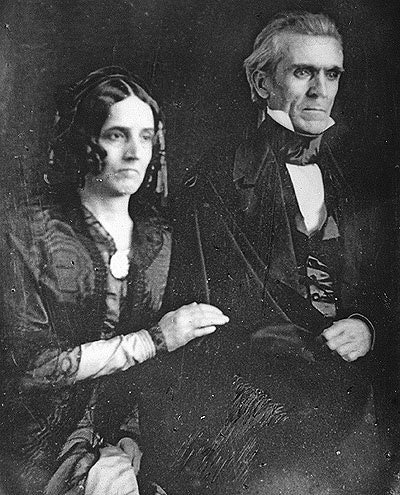 32 Facts About Down Syndrome