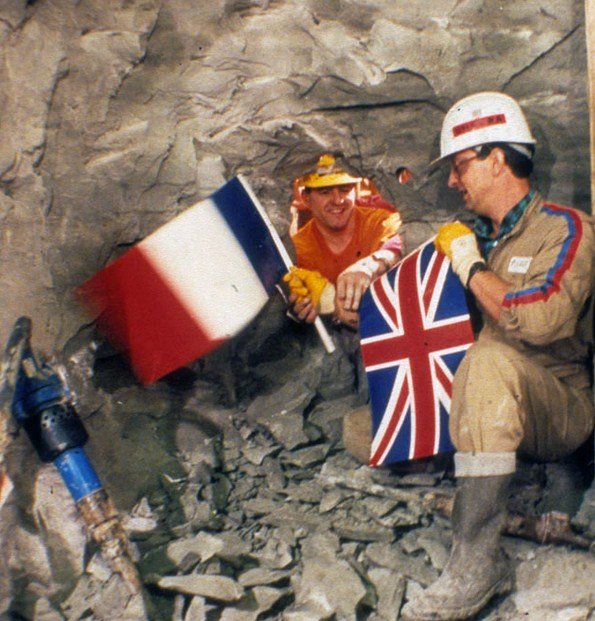 2. The U.S. Army destroys the Nazi Swastika over the Nuremberg parade grounds, 1945. 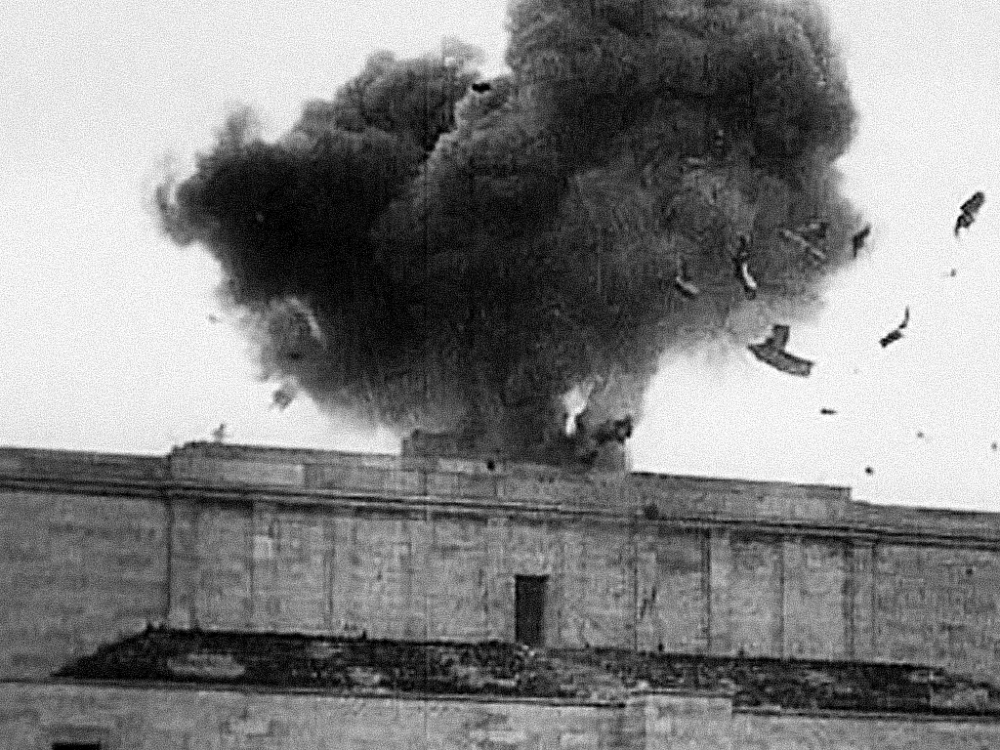 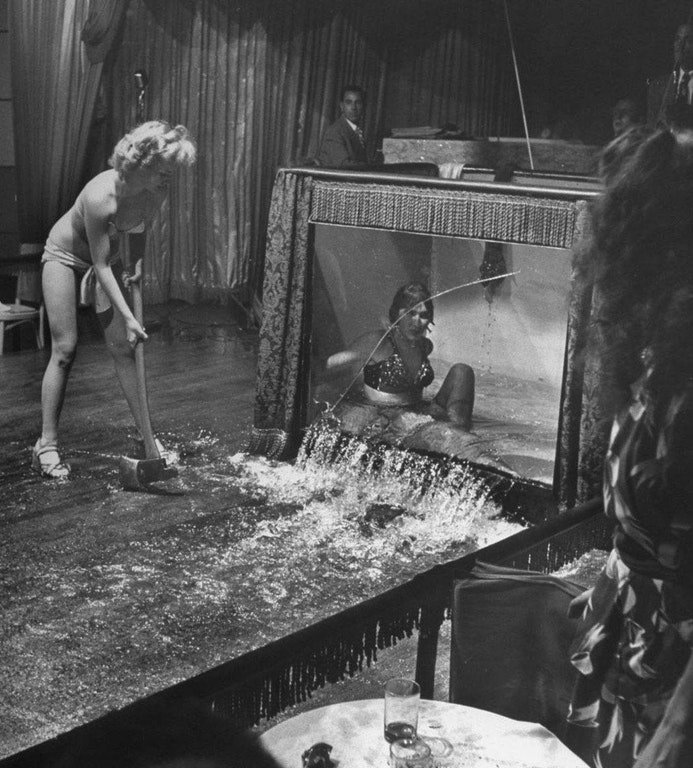 4. Young Audrey Hepburn in 1949 with chorus girls from the show “Sauce Tartare” on the roof of Cambridge theater in London. 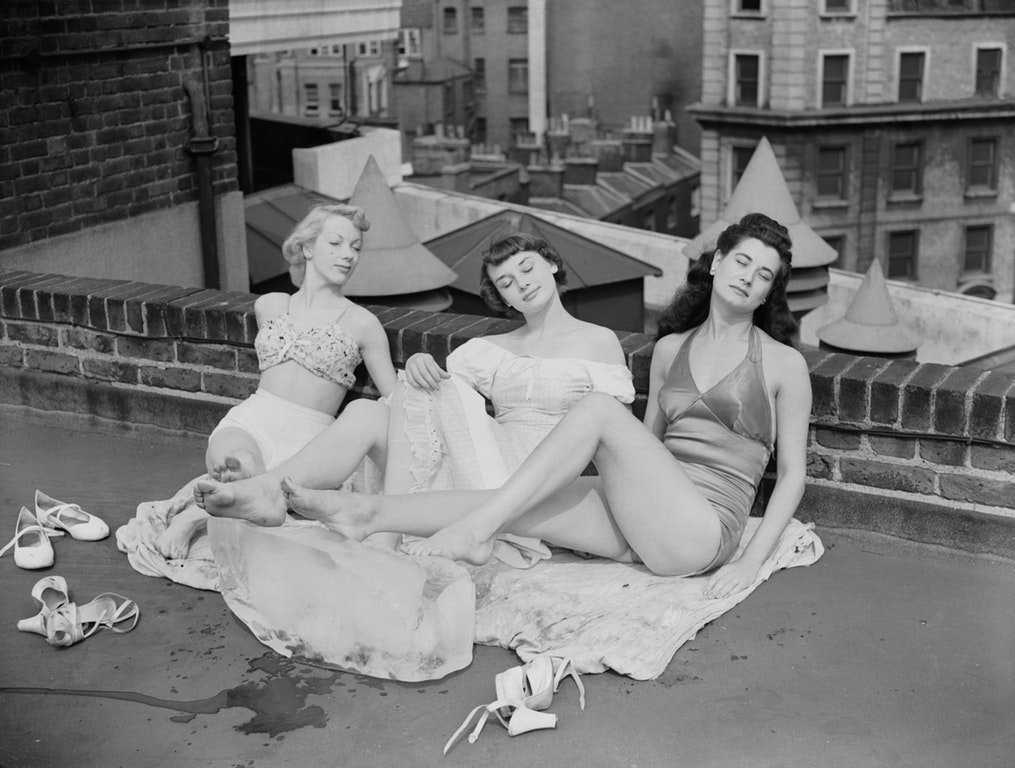 5. A Royal Air Force pilot at Fairlop airfield in Essex has a haircut during a break between sweeps, 1942. 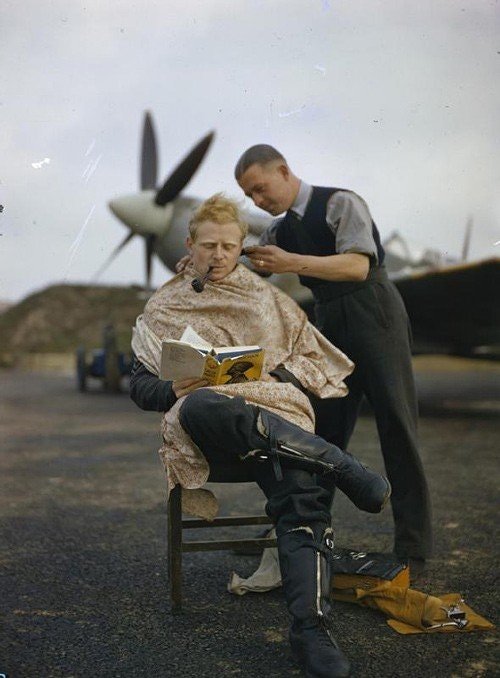 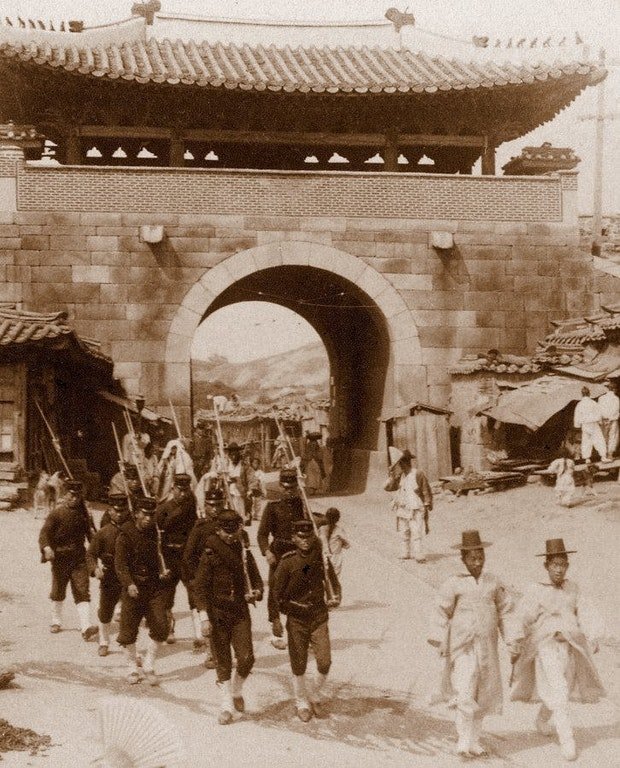 7. Private First Class Mickey Rooney imitates some Hollywood actors for an audience of Infantrymen of the US 44th Infantry Division. 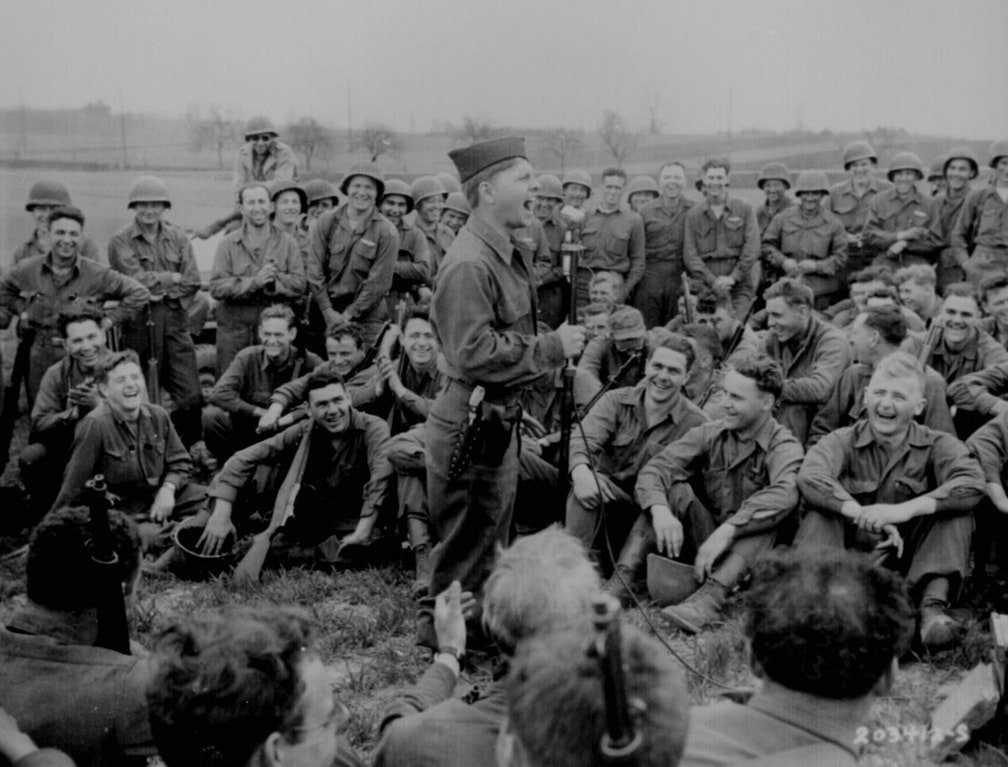 Rooney is a member of a three-man unit making a jeep tour to entertain the troops. Photo by T5c. Louis Weintraub, Kist, Germany, April 13, 1945. 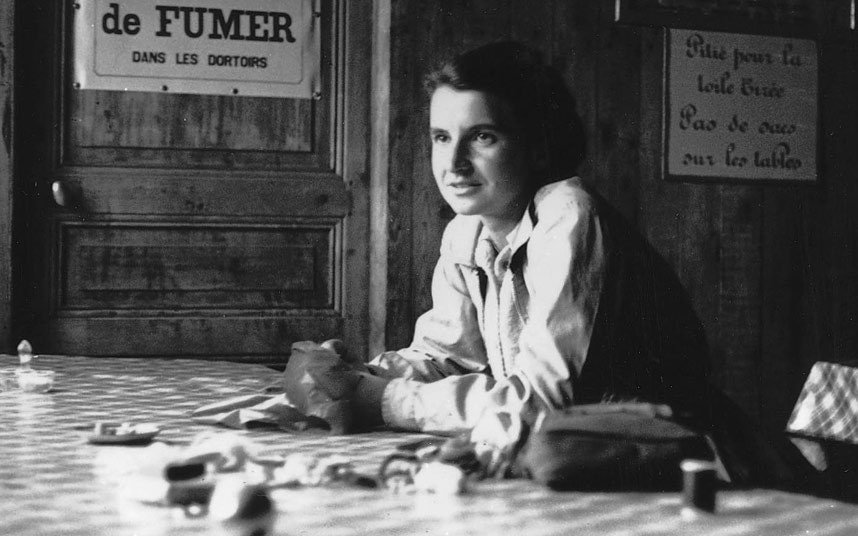 Rosalind Franklin, English chemist and X-ray crystallographer who made contributions to the understanding of the molecular structures of DNA, the 1950s. 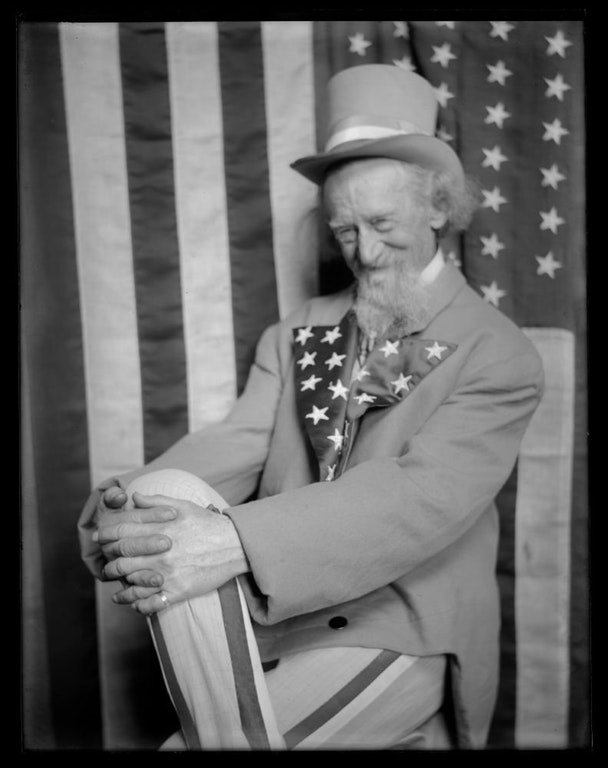 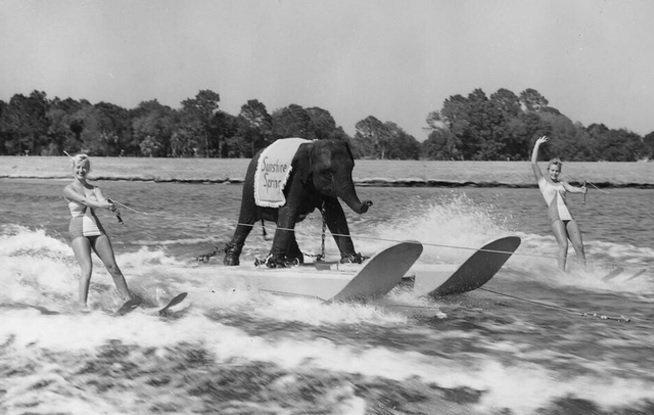 Born in 1952, Queenie lived until 2011, making her one of the oldest Asian elephants in North America at the time of her death. Late 1950’s.