11. A view of the city from the castle wall, Korea. 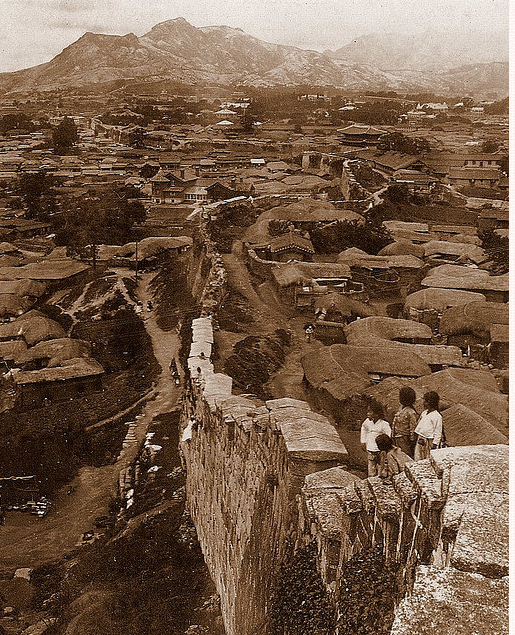 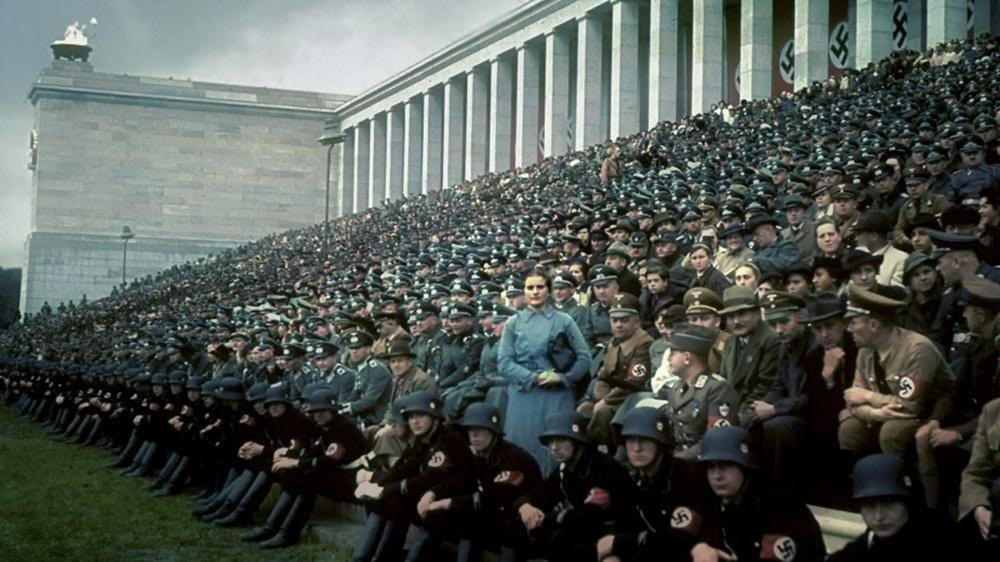 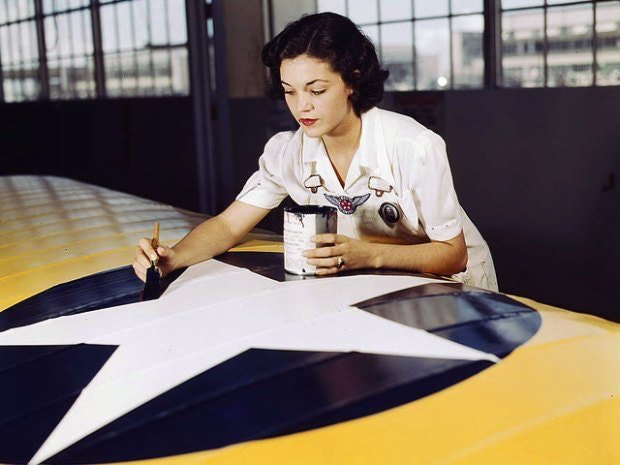 Ms. Grace Weaver, a civil service worker at the Naval Air Base, and a school teacher before the war. Weaver paints the American insignia on repaired Navy plane wings, 1942. 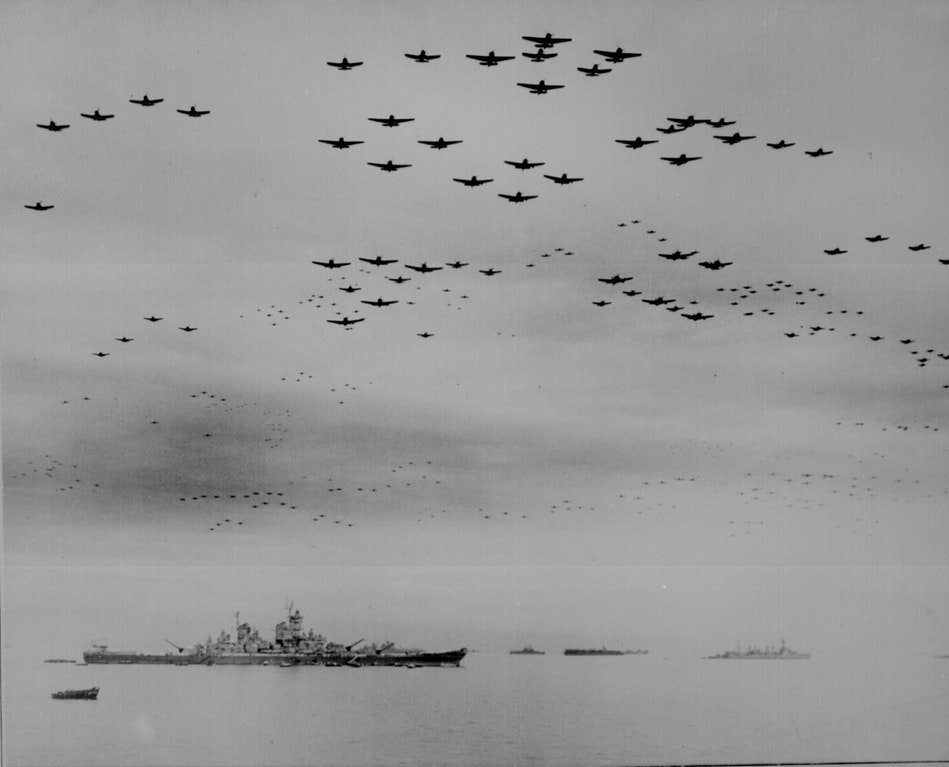 Carrier launched F4U’s and F6F’s fly in formation. over the USS Missouri and other ships in Tokyo Harbor after the signing of the Japanese Surrender. September 2, 1945. 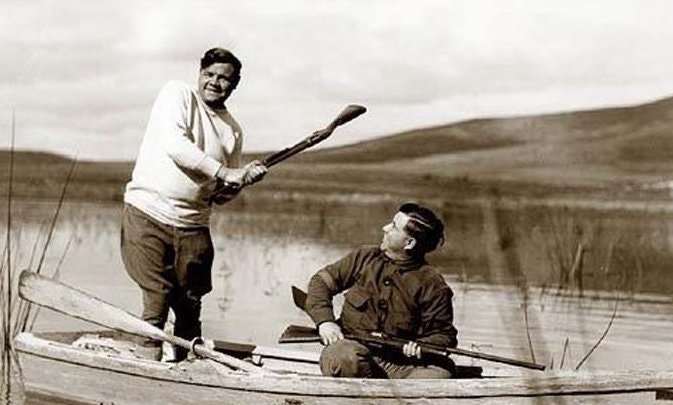 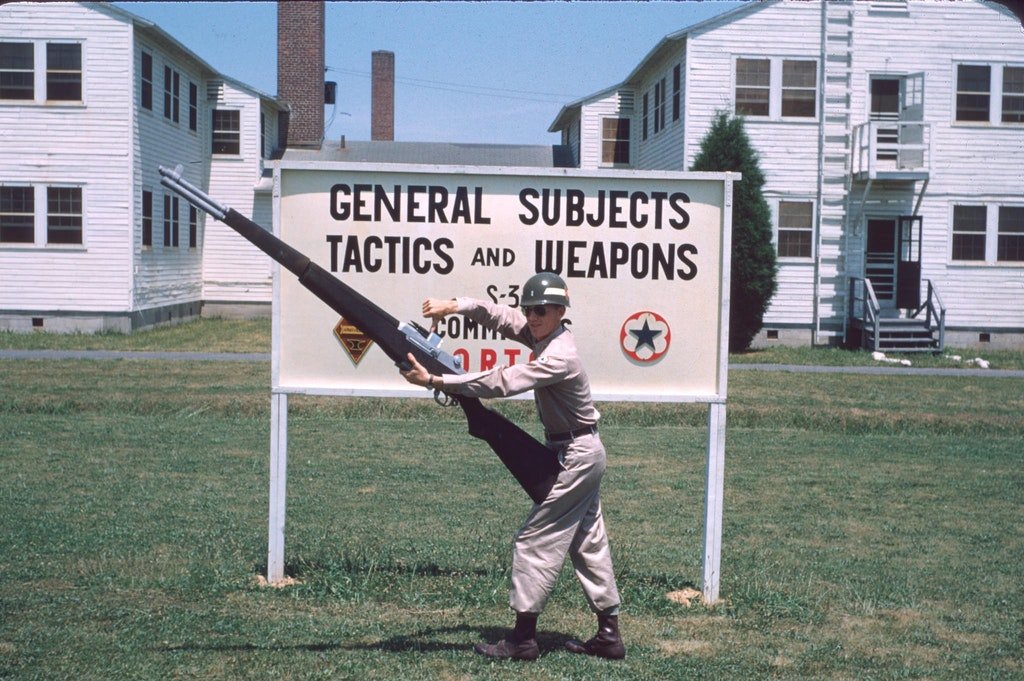 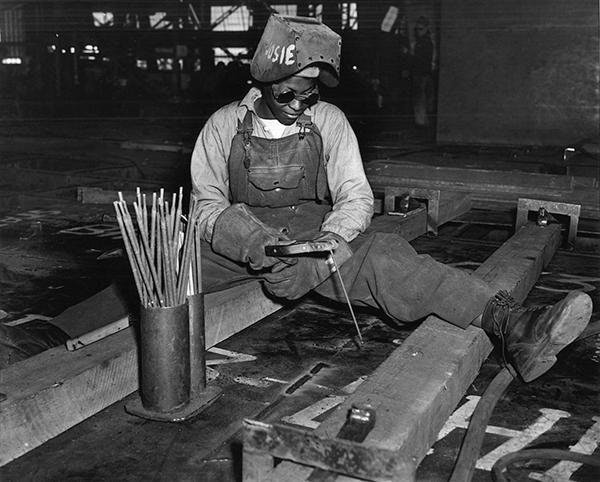 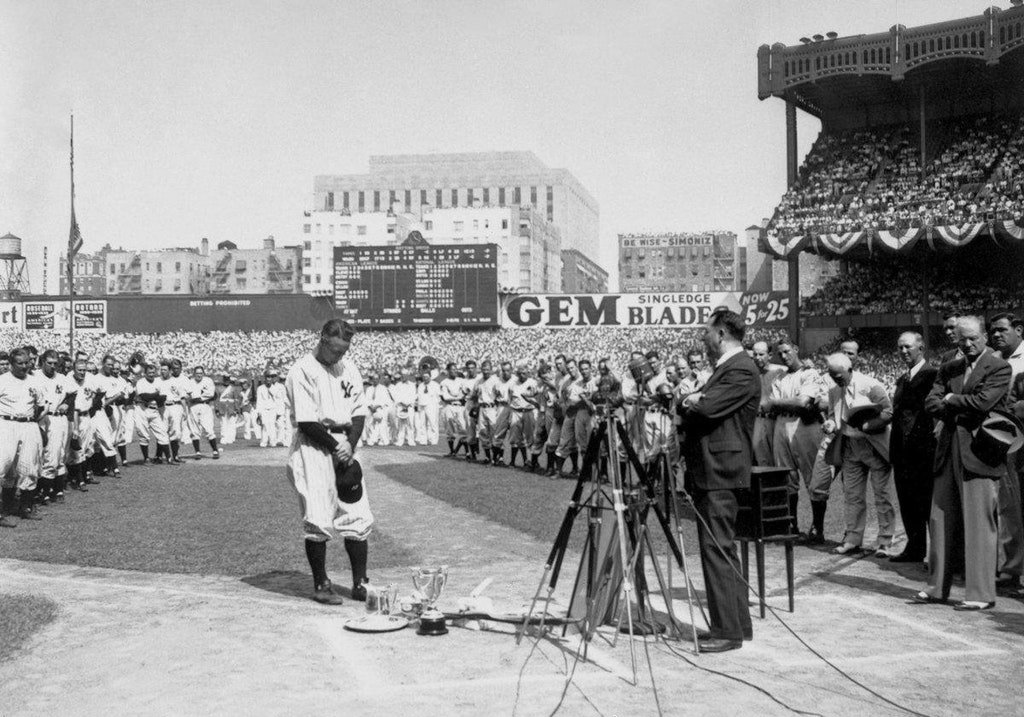 “Today, I consider myself the luckiest man on the face of the earth.” Lou Gehrig’s farewell speech, after having been diagnosed with ALS. July 4th, 1939.

19. The seal on King Tutankhamun’s tomb. 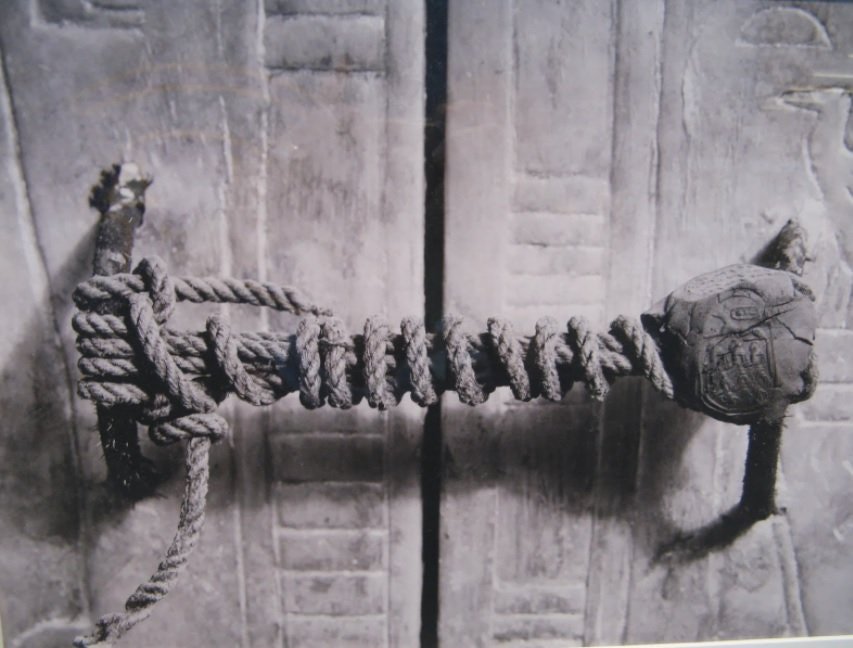 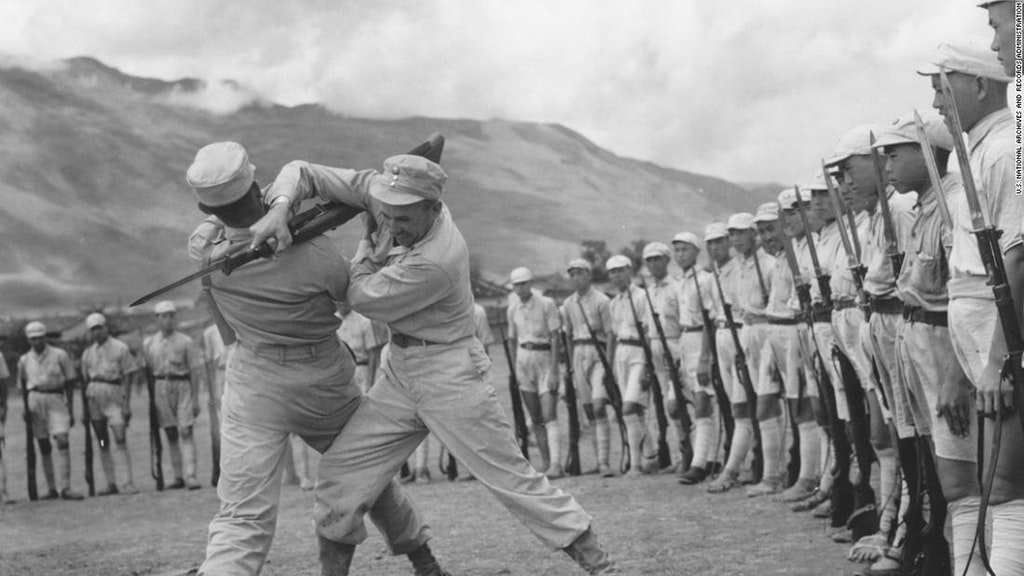