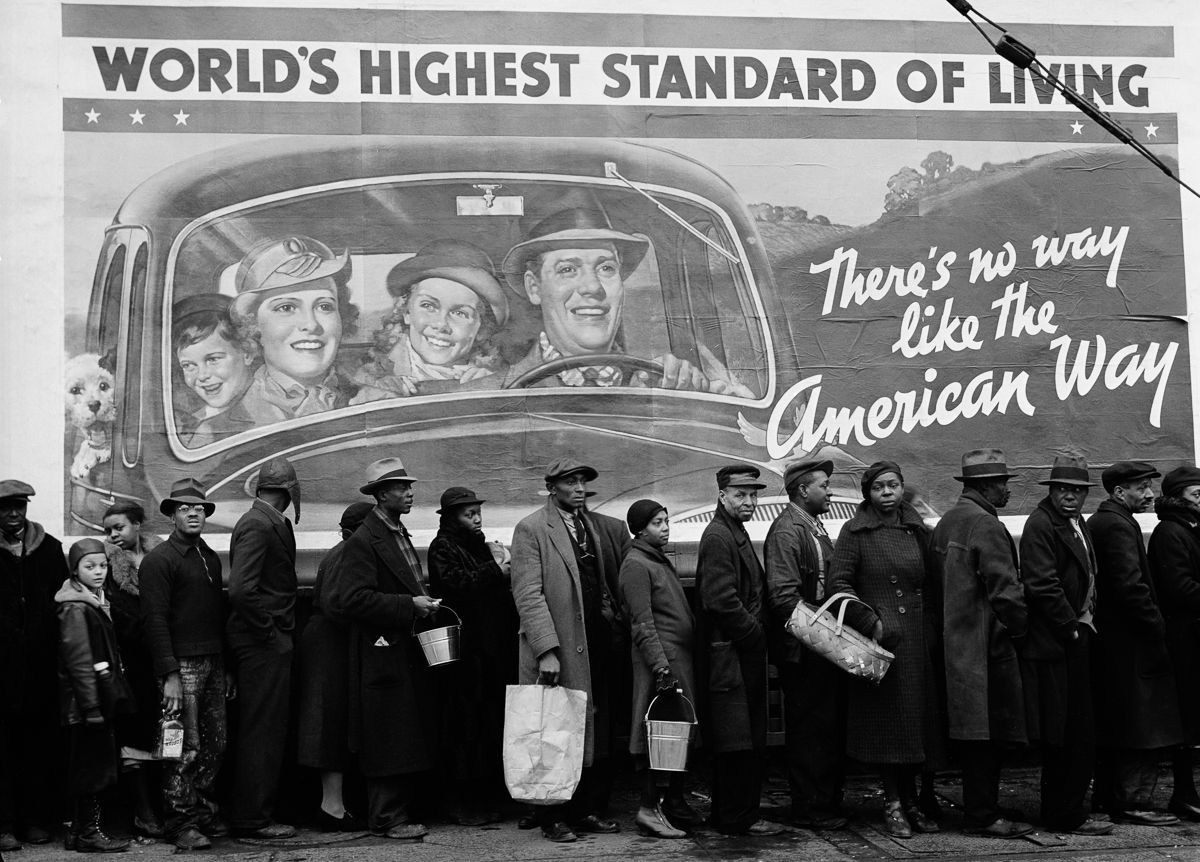 2. British soldiers fire their rifles at German aircraft flying overhead during the evacuation of Dunkirk, May-June 1940. 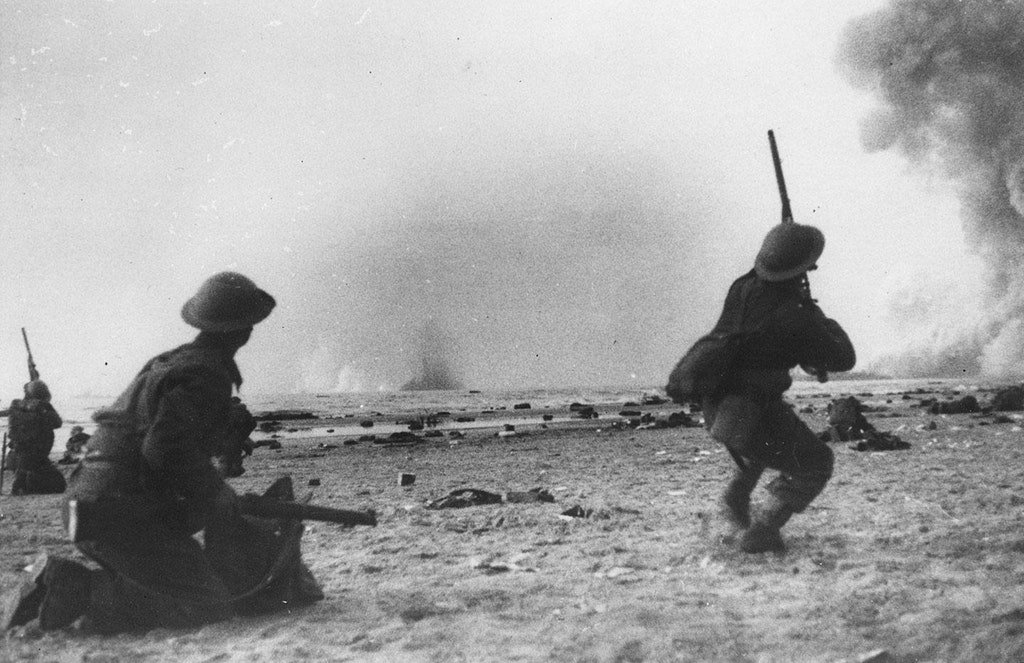 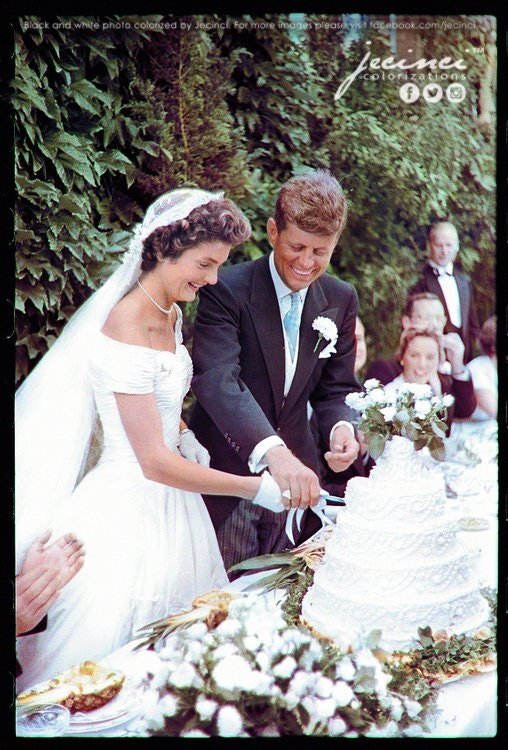 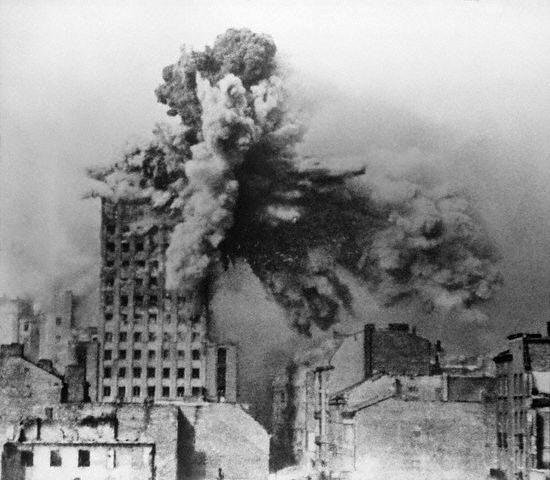 5. An elephant used by German soldiers to move heavy logs near the Western Front of World War I, 1915. 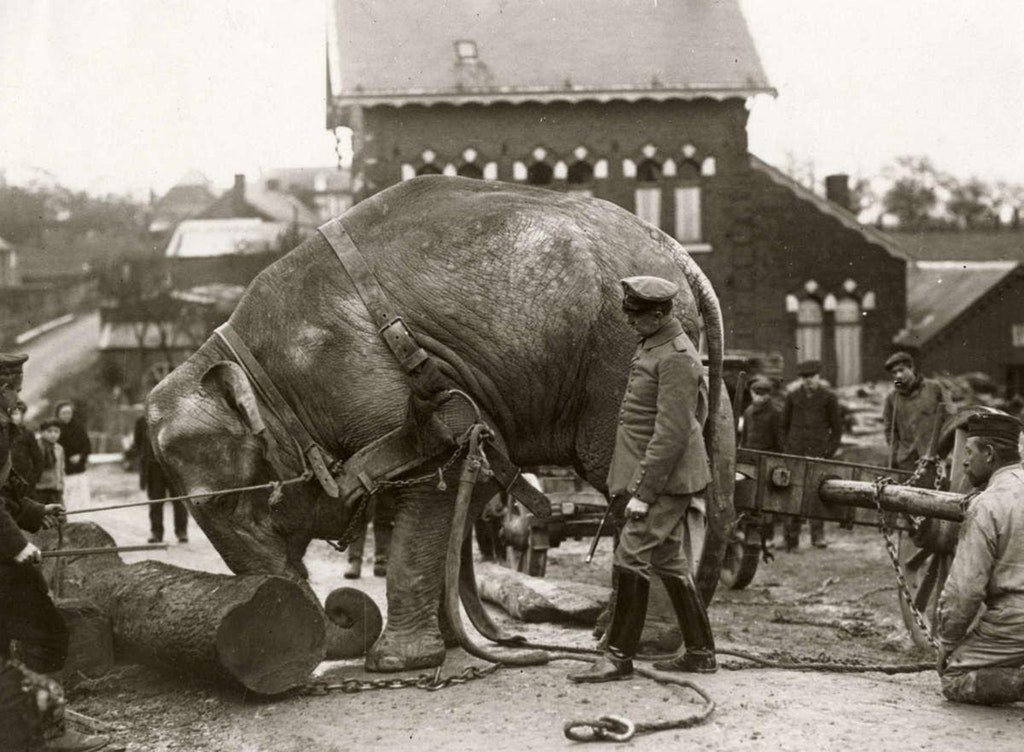 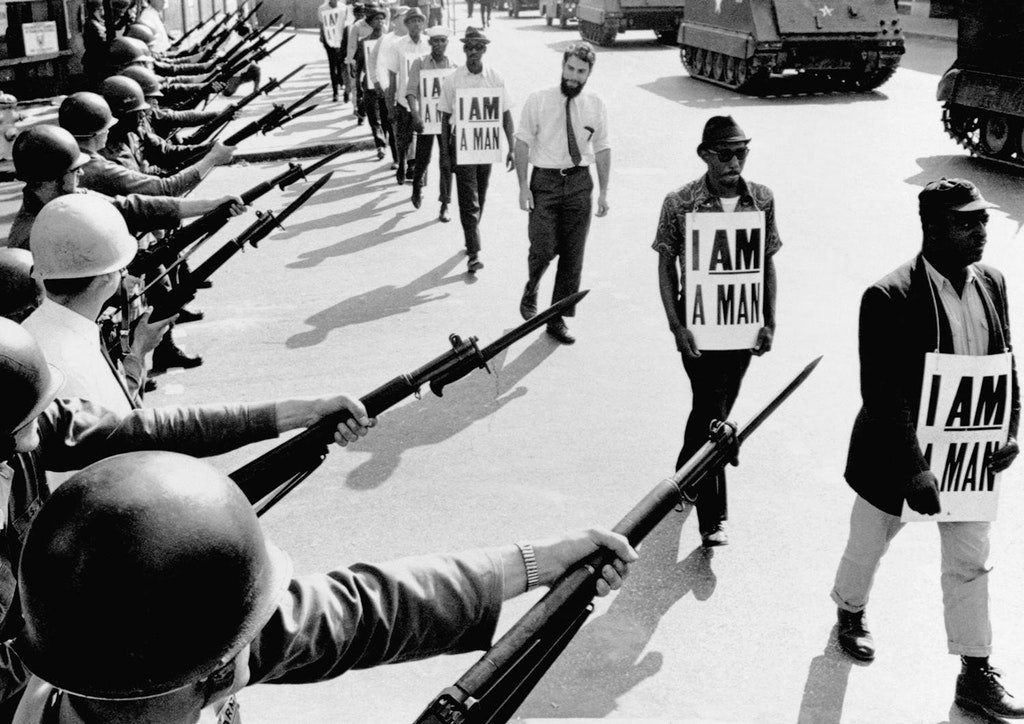 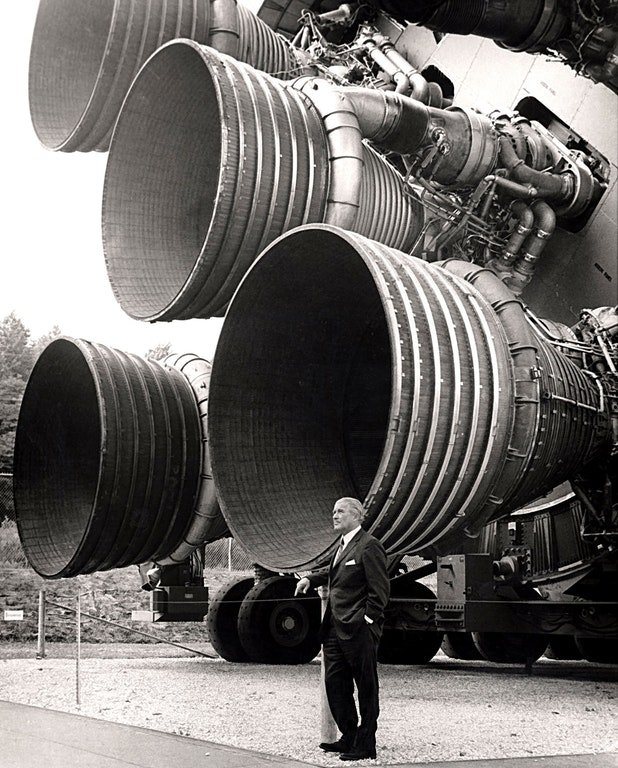 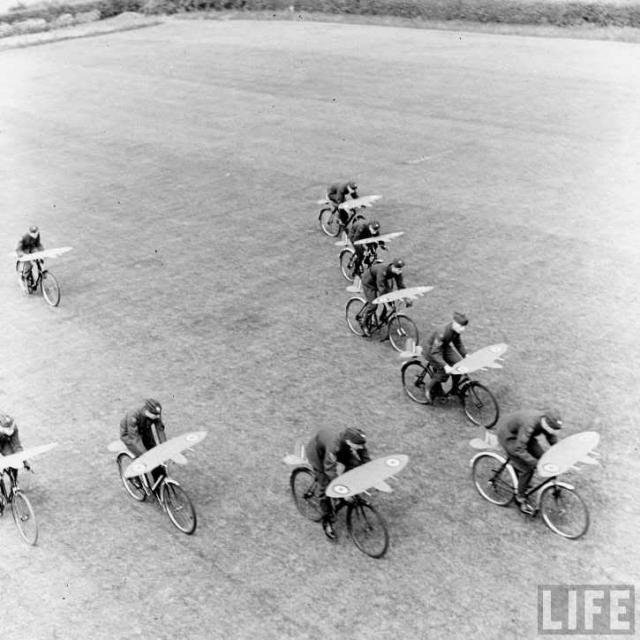 9. Two French boys watch from a hilltop as Allied vehicles pass through the ruined city of Saint-Lô, Normandy, circa Jul-Aug 1944. 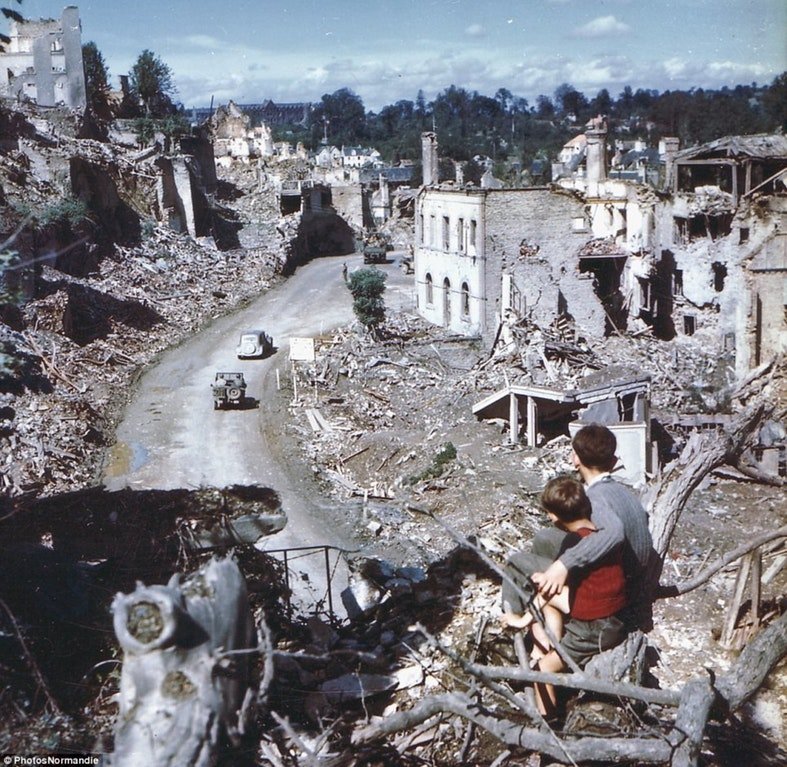 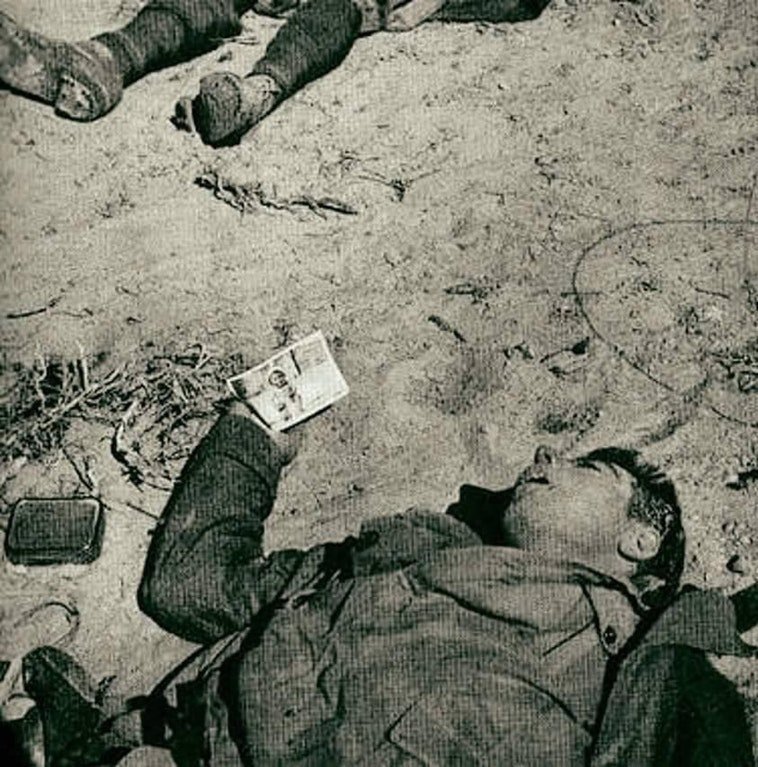