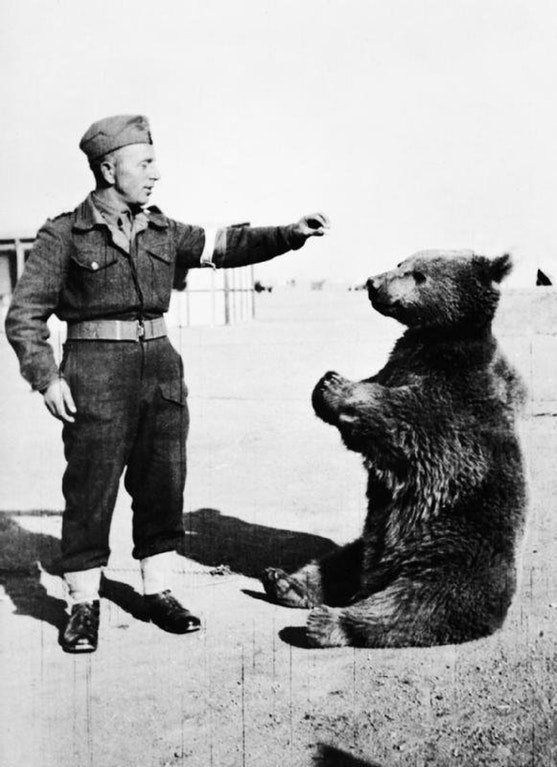 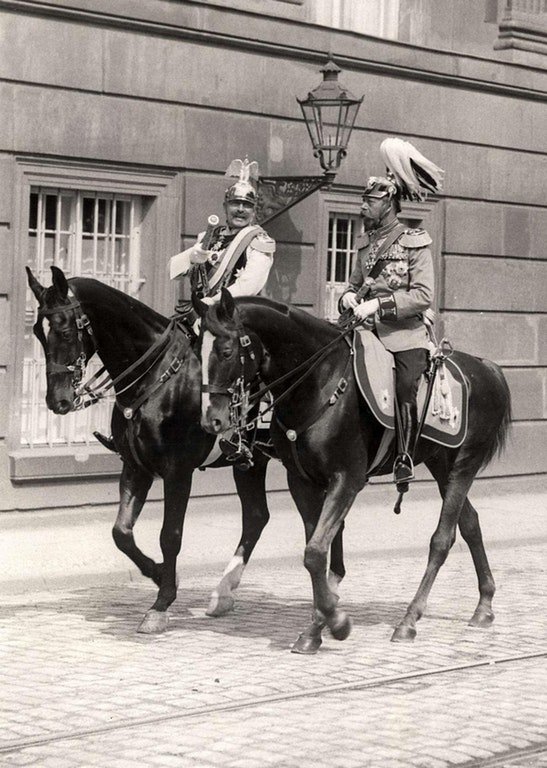 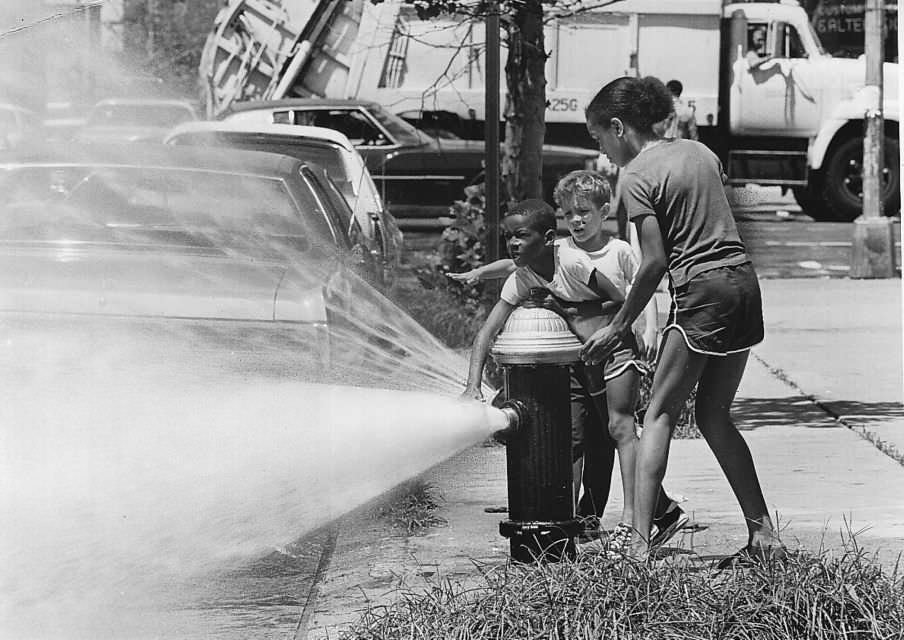 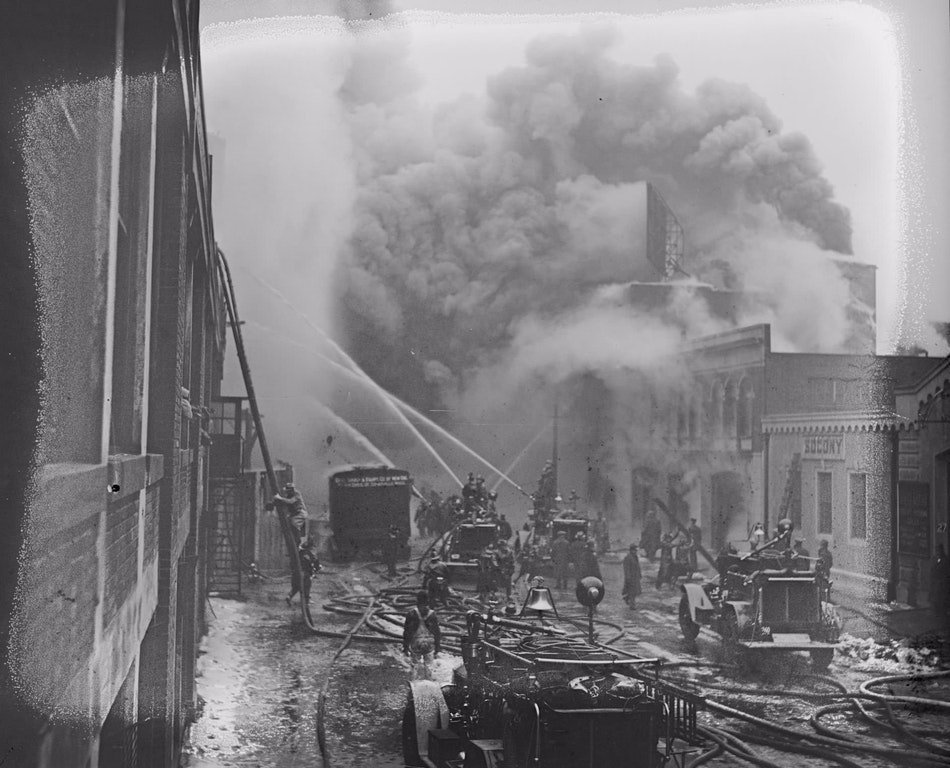 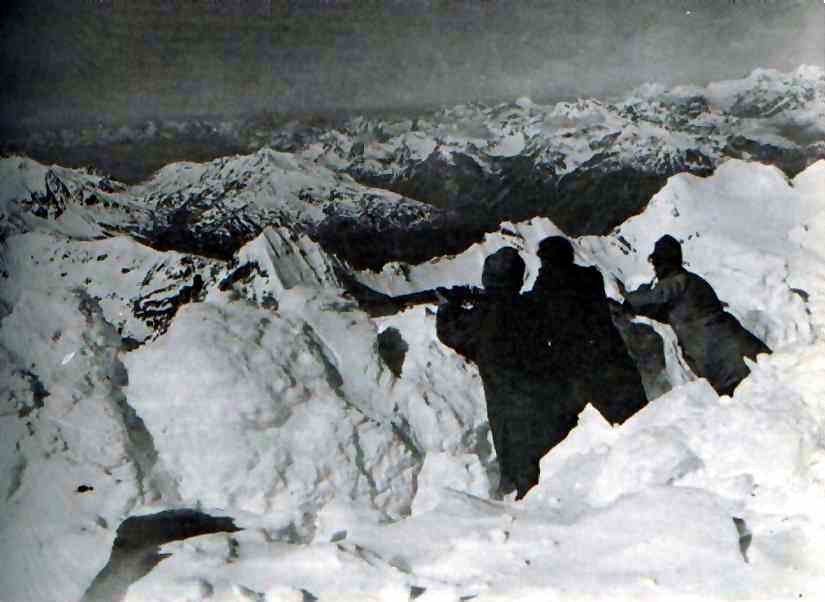 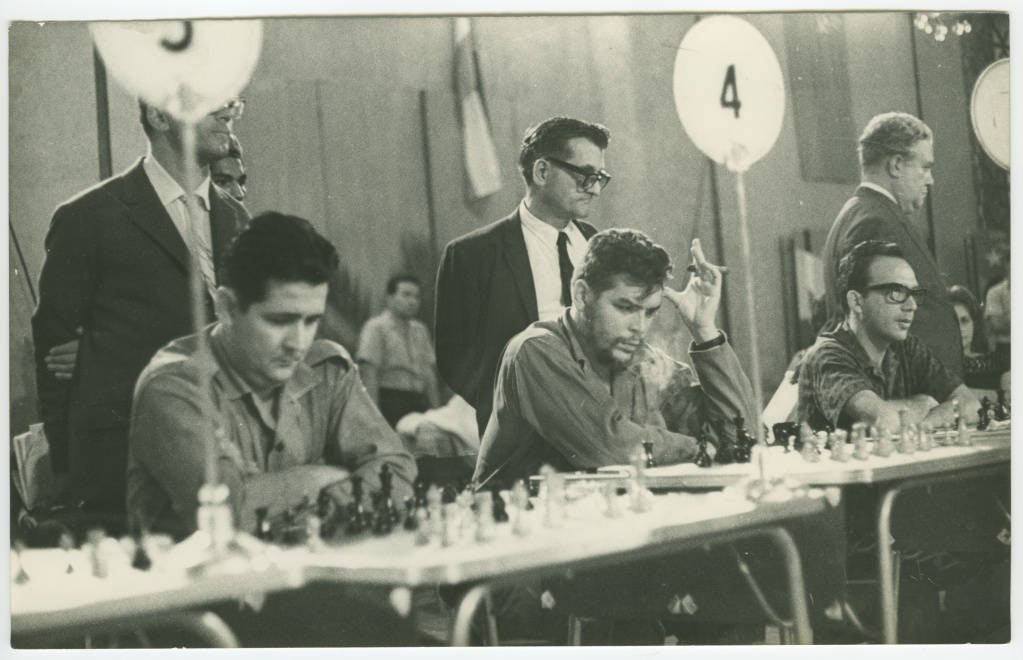 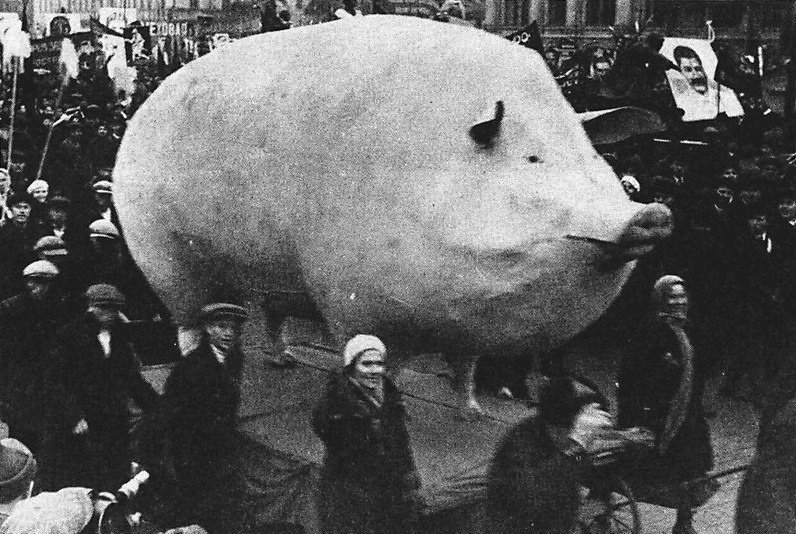 18. A Finnish soldier with a reindeer during the Winter War. 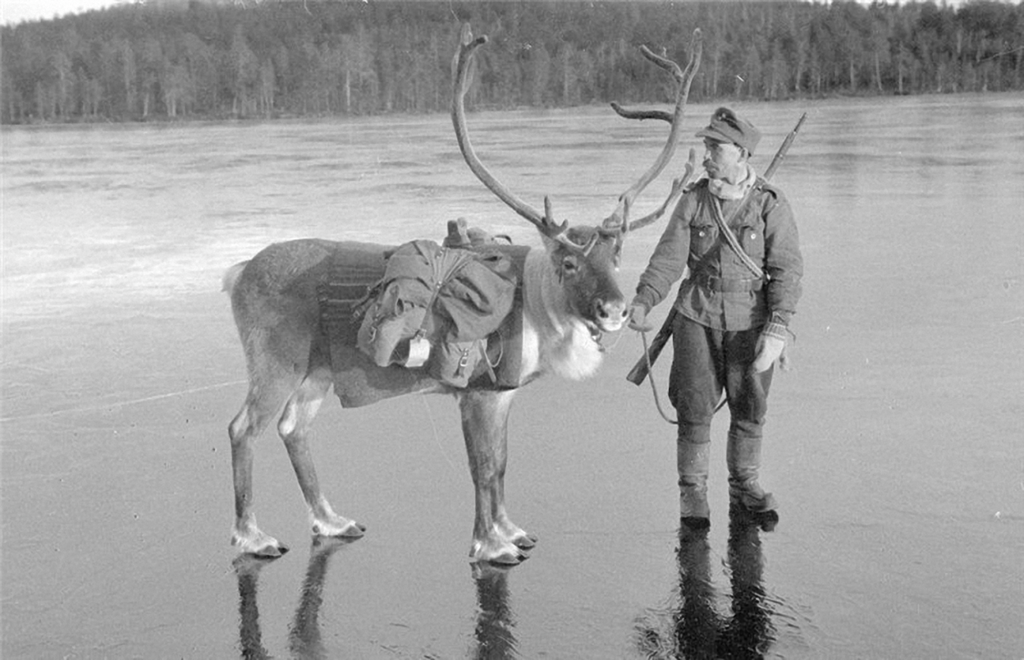 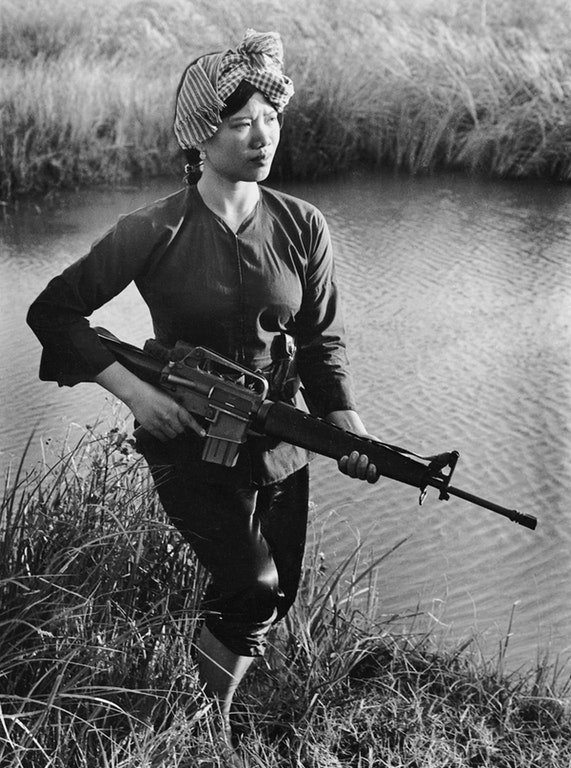 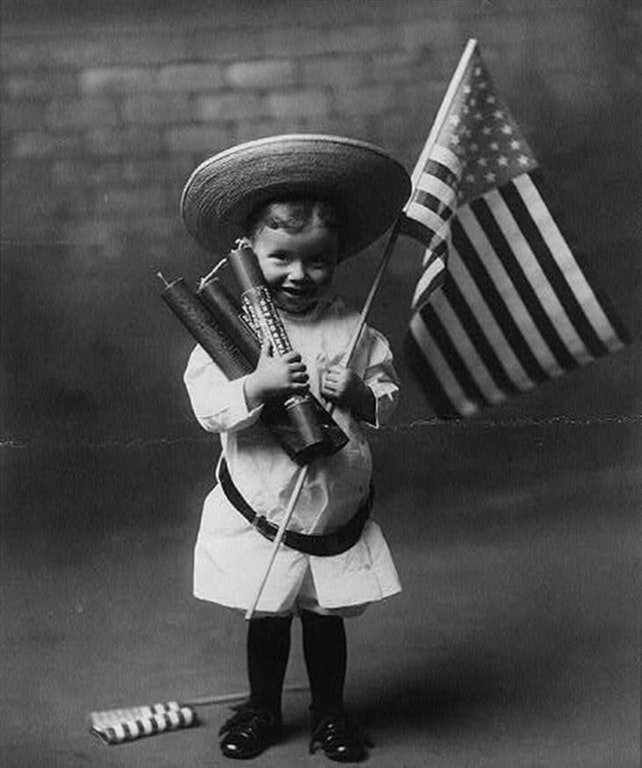 33 Facts About The Ku Klux Klan