21. Tim Burton showing off a Halloween costume that was handmade by his mother, 1967. 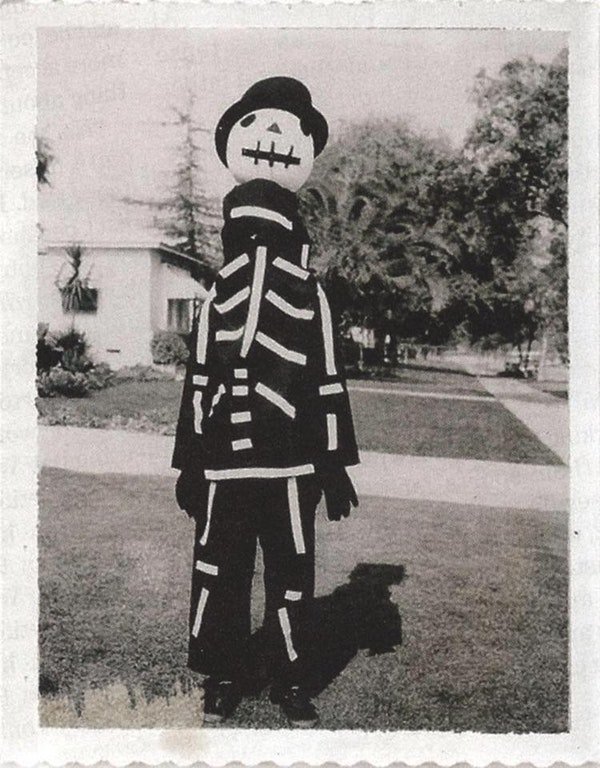 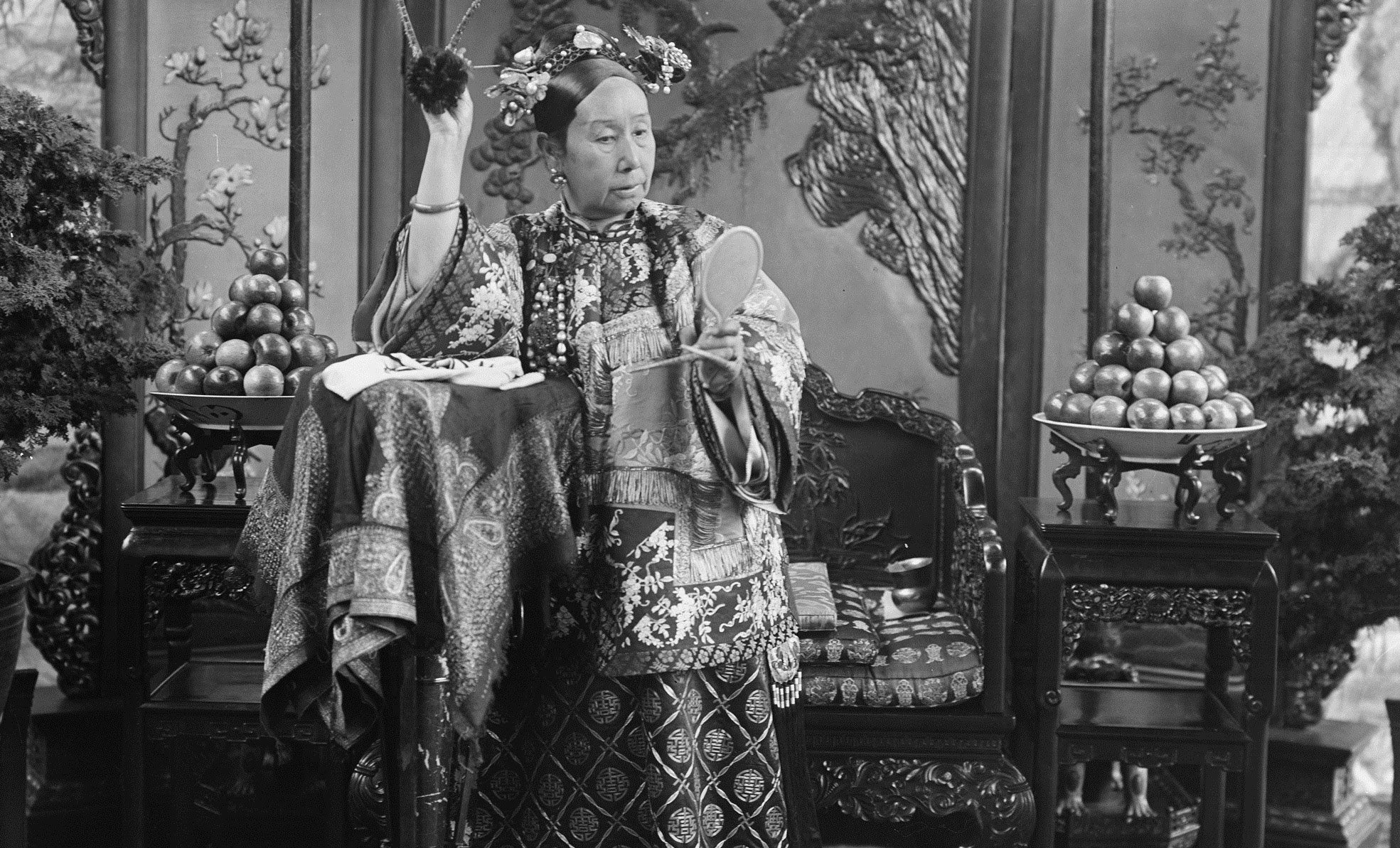 23. German soldiers surrendering their weapons near a subway entrance, Berlin, Germany, May 1945. 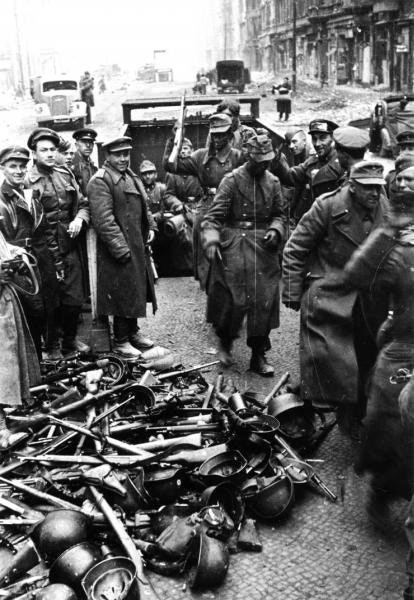 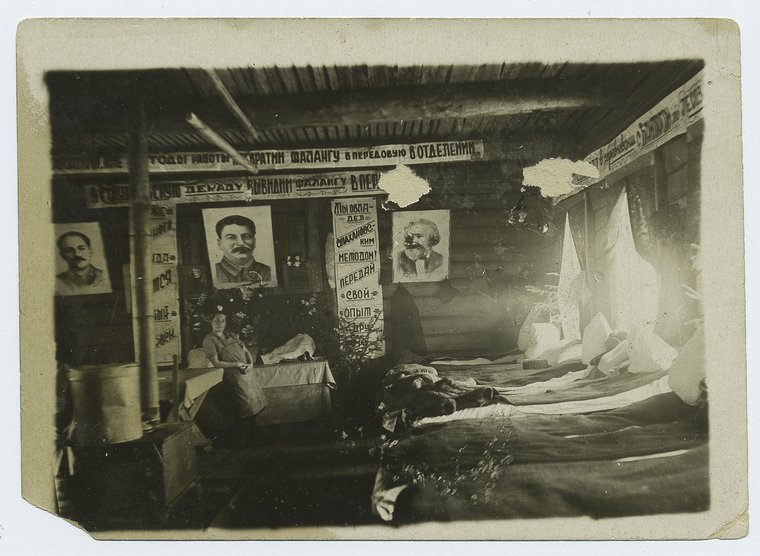 25. Flight Lieutenant Charles Ernest Fairfield, before a mission, in England 1944. 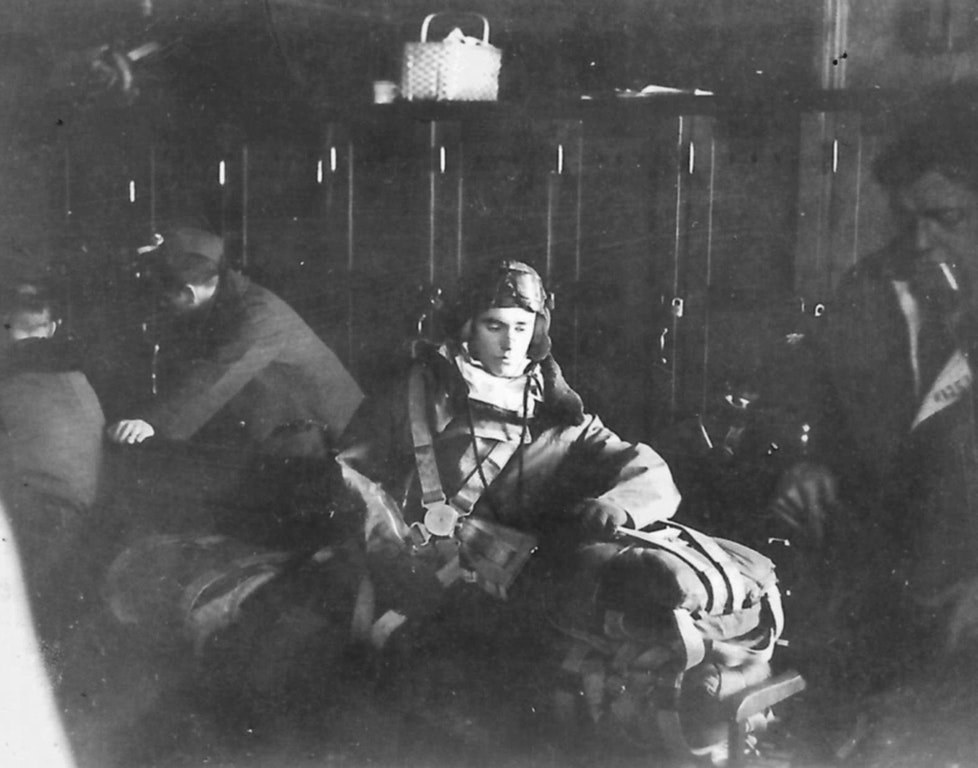