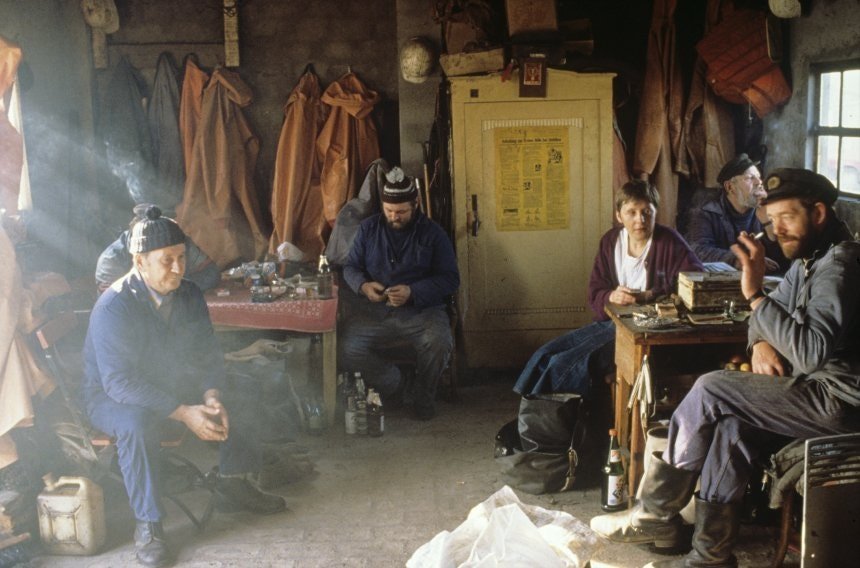 Young Angela Merkel having a Schnapps with fishermen on the island of Rügen during her first MP campaign in summer 1990. 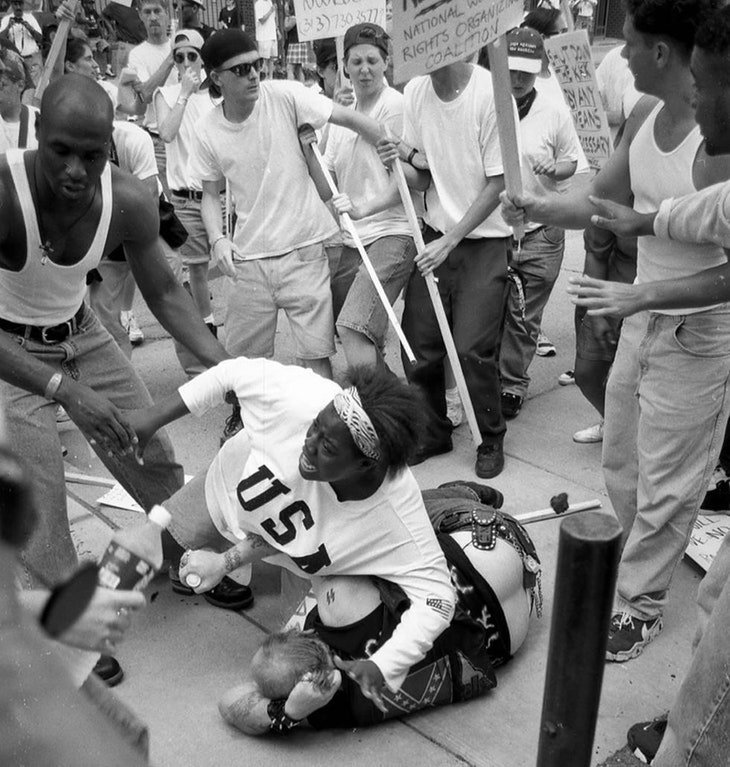 18-year-old Keshia Thomas protects a fallen man, believed to be associated with the Ku Klux Klan from an angry mob of anti-clan protestors. Ann Arbor, Michigan USA. 1996 By Mark Brunner. 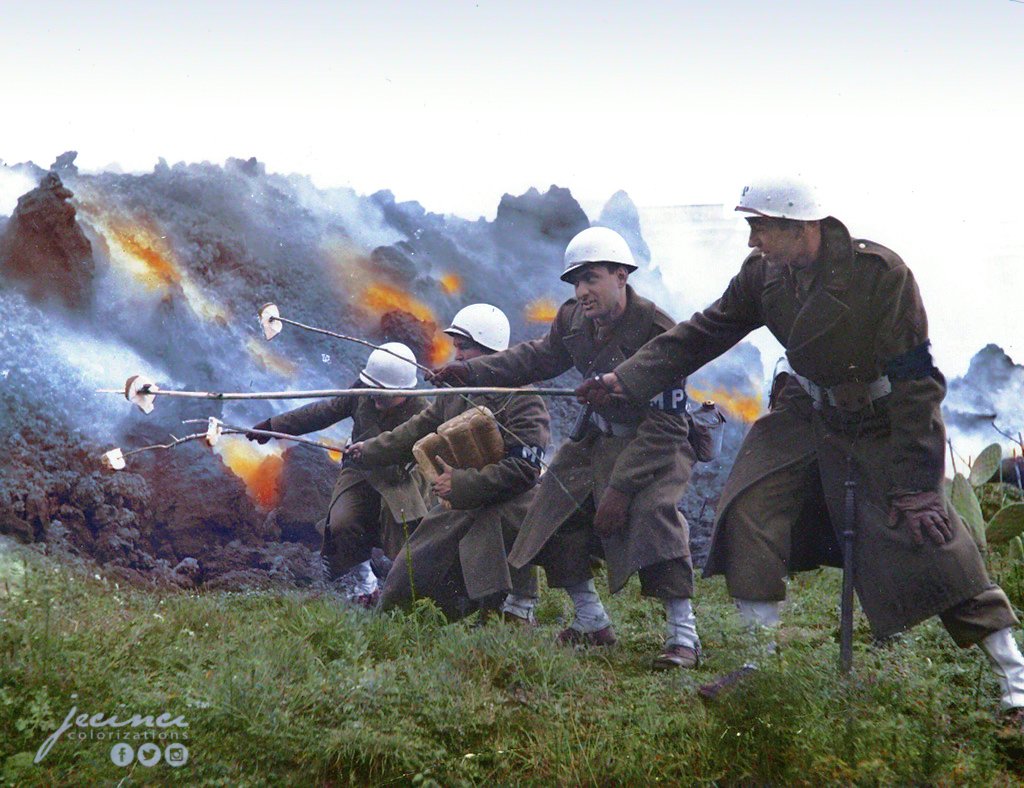 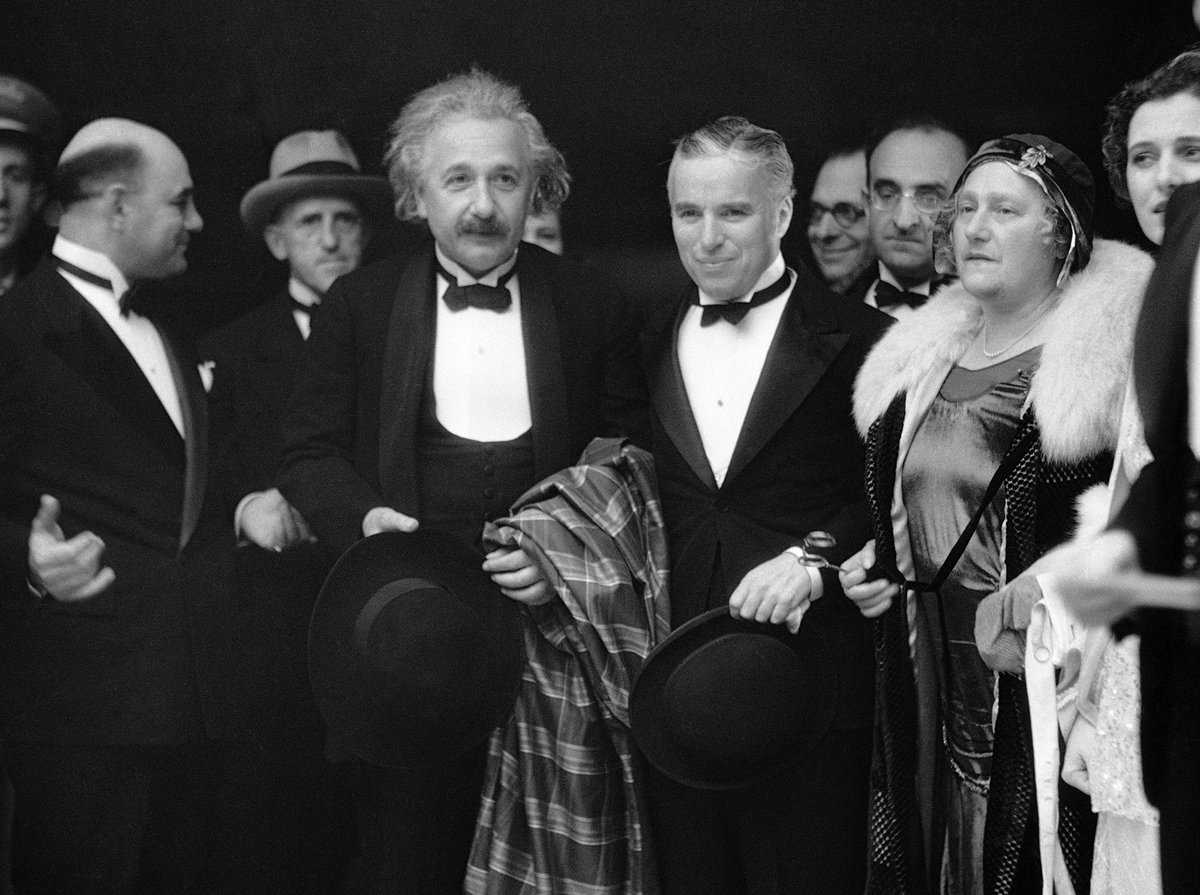 Charlie Chaplin is accompanied by Albert Einstein, and his wife, Elsa Einstein. February 2, 1931. 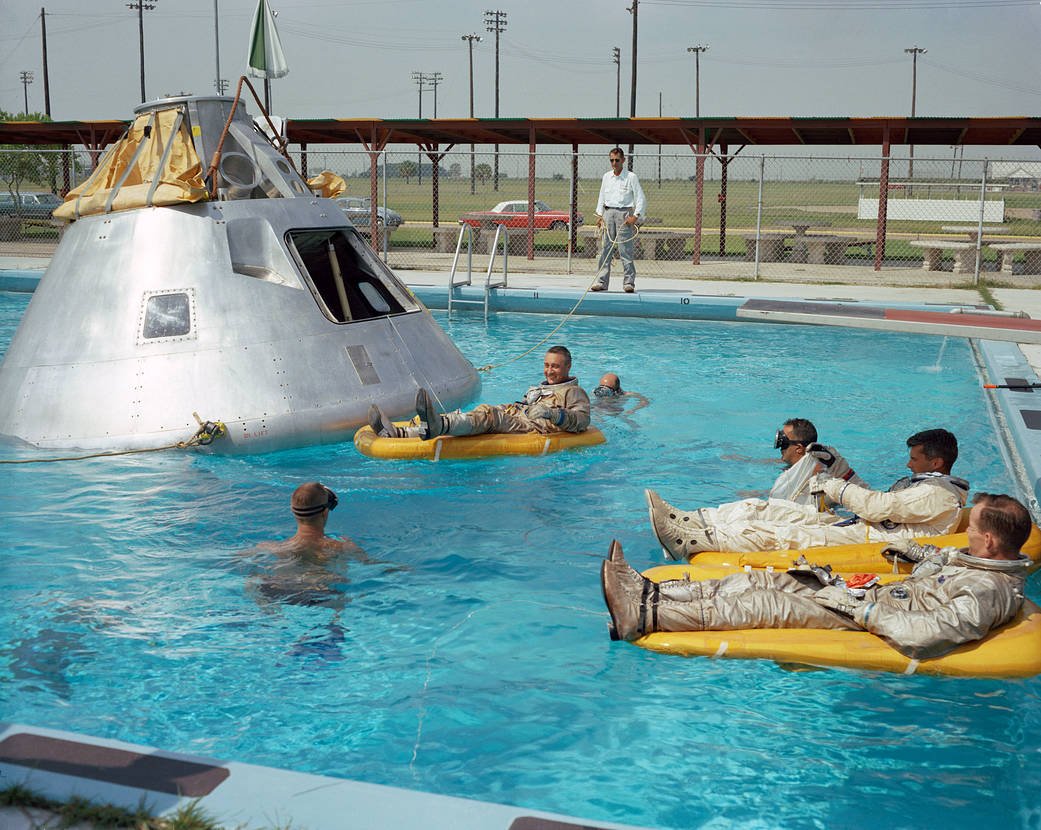 6. A British soldier checking out a “dud” artillery shell in Wytschaete, Belgium, 1917. 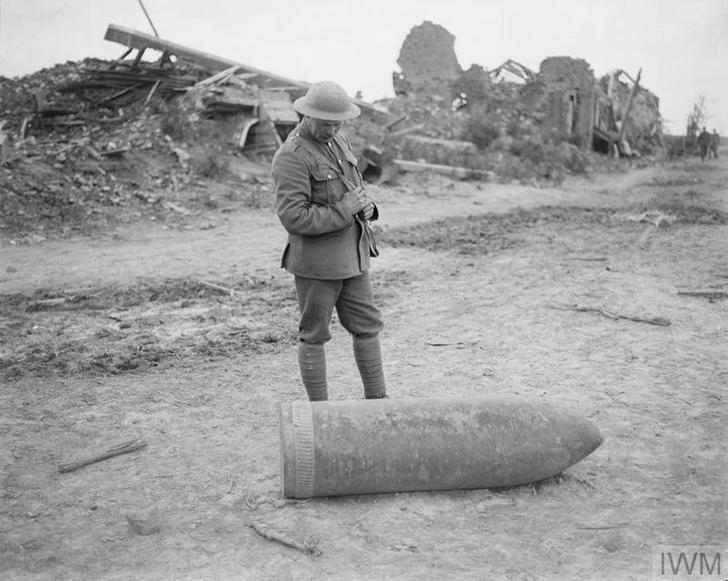 7. Jewish soldiers of the German Army celebrating Hanukkah during WWI, 1916. 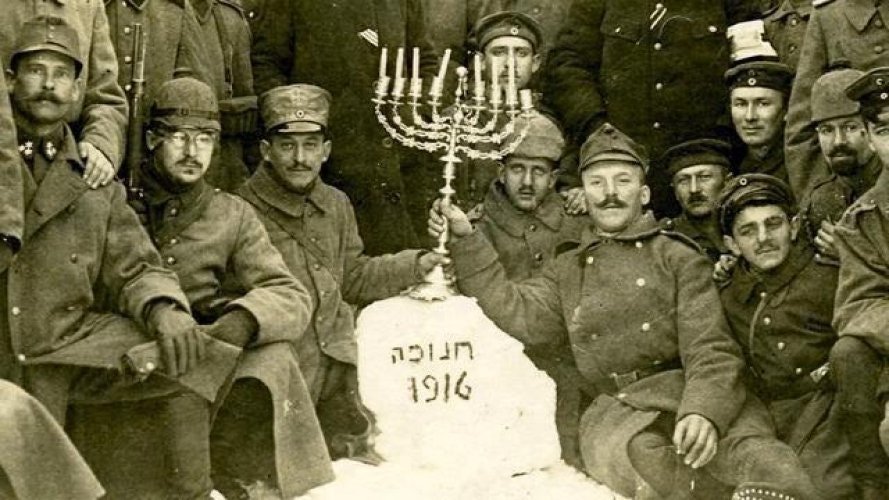 8. A young Angela Merkel and her first husband, Ulrich Merkel, 1975. 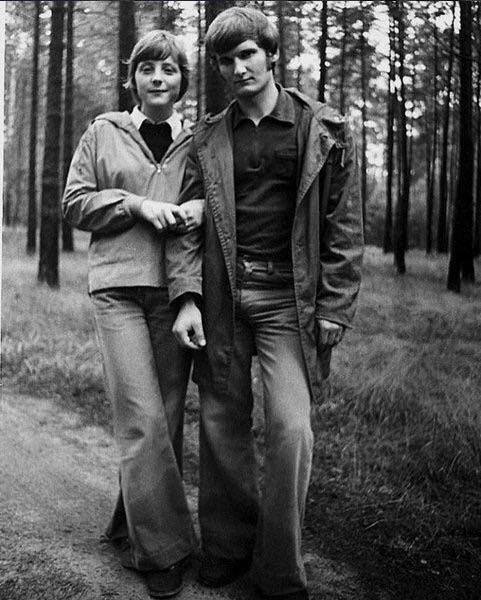 9. A girl licks ice-cream and plays with the tip of the guns bayonet to try and elicit a reaction from a royal guard in Sweden in 1970. 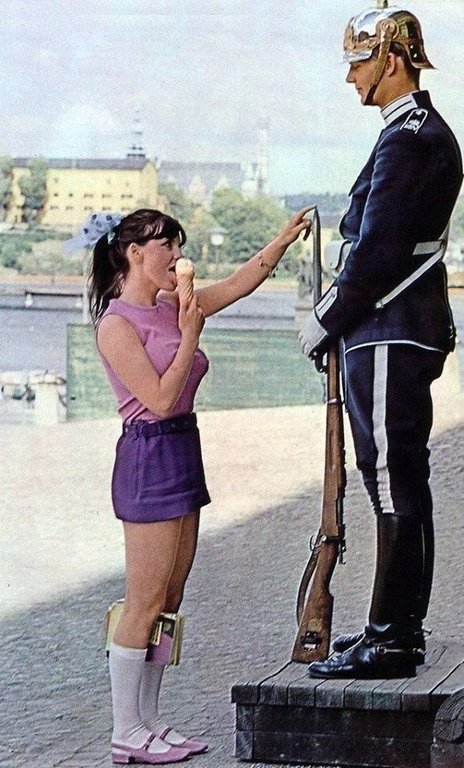 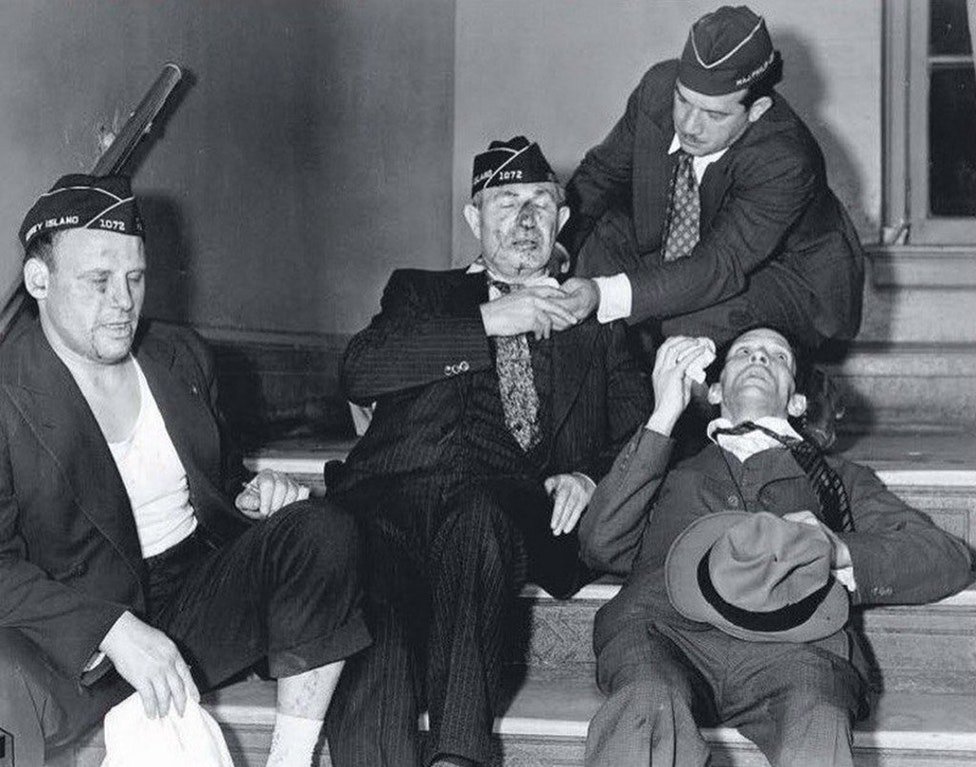 American Legion members after a fight with the American Nazi Party who were celebrating Hitler’s 49th birthday, April 20, 1938.