1. Lt. Col. Robert Stirm, is greeted by his family. 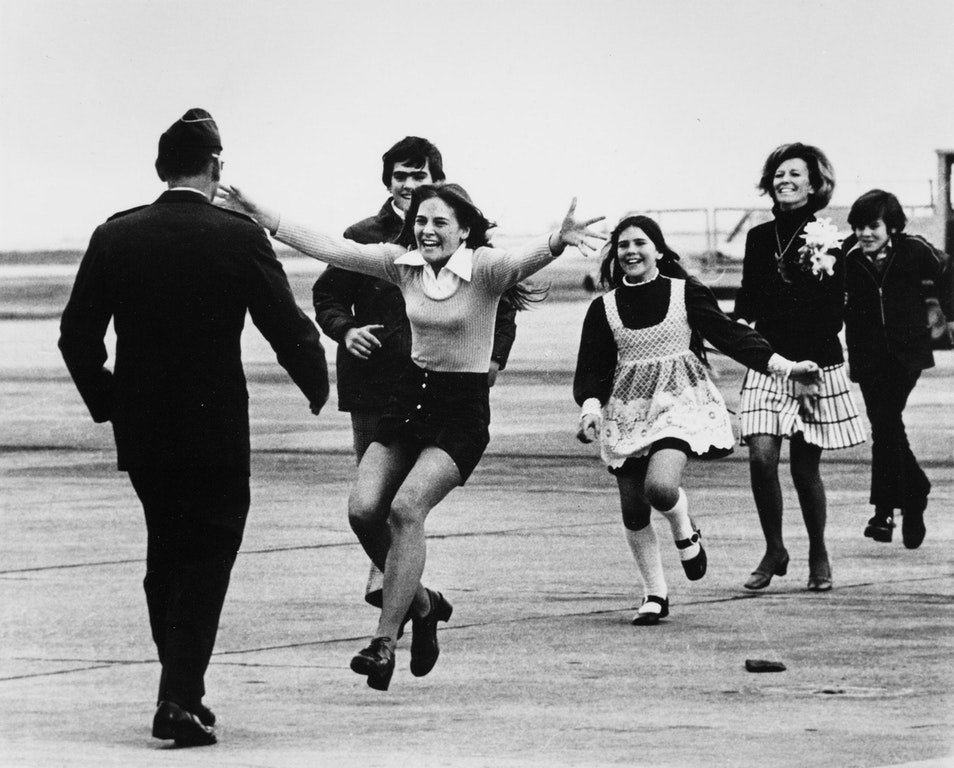 He is returning home after more than five years as a prisoner of war in North Vietnam, 1973.

2. A Japanese family returning home from an internment camp find their home and garage vandalized in Seattle, Washington 1945. 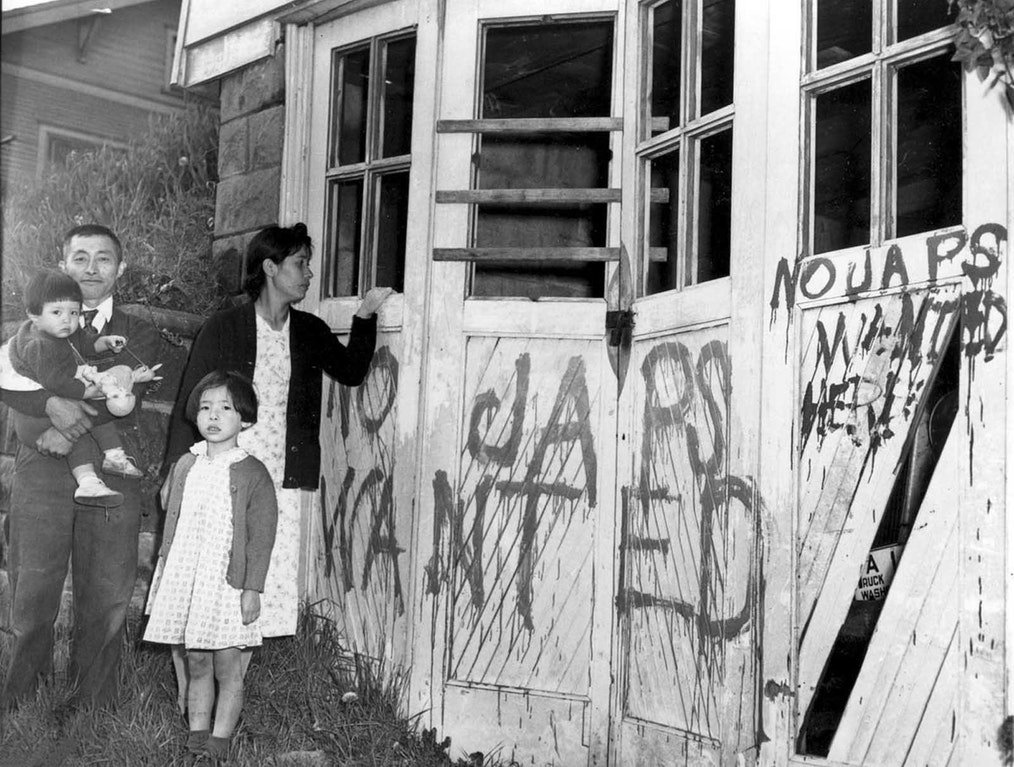 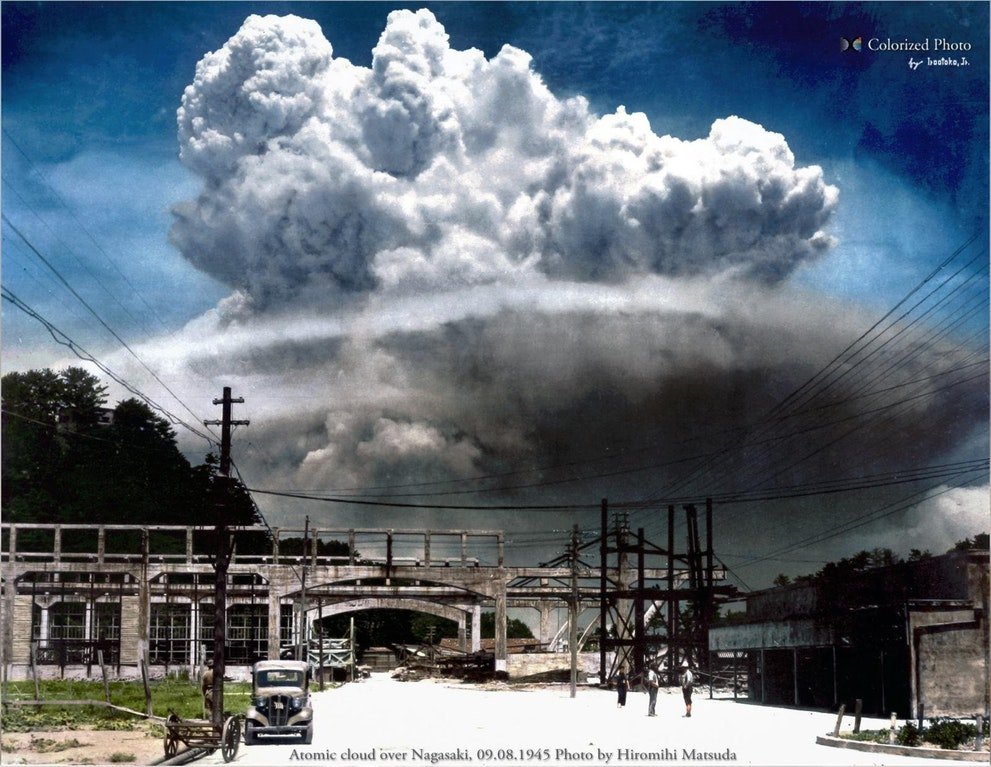 Atomic cloud over Nagasaki, Sept 8, 1945, taken 15+ minutes after the explosion, seen from a distance of 15 km. Photo by Hiromihi Matsuda. colorized by irootoko_jr. 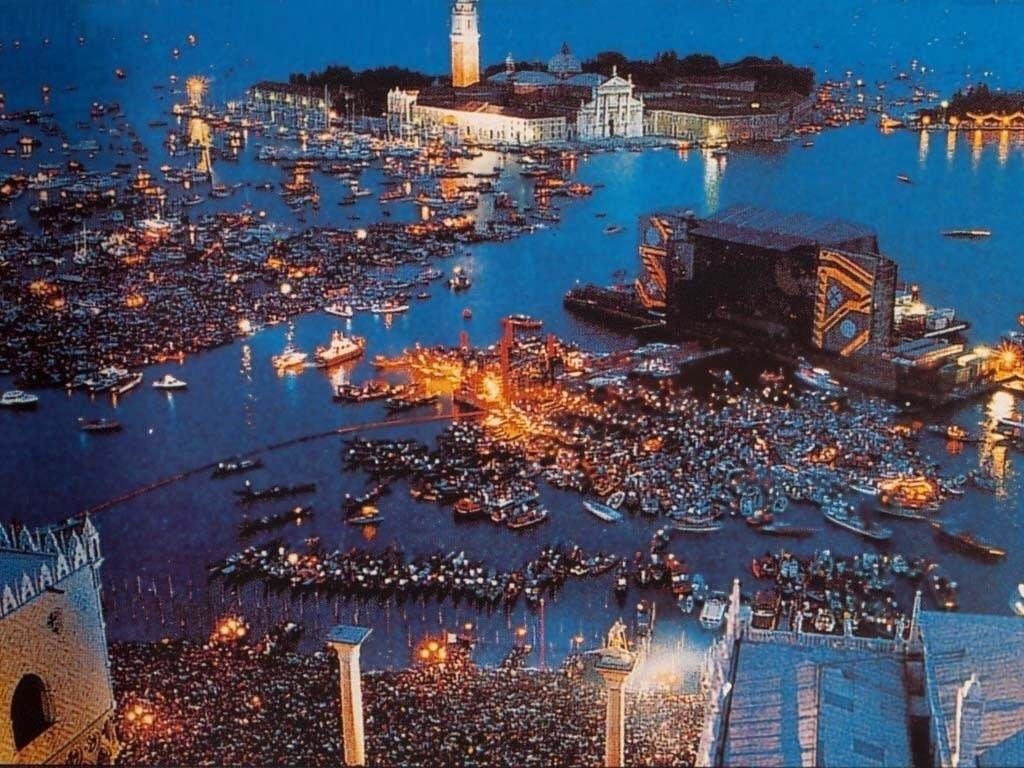 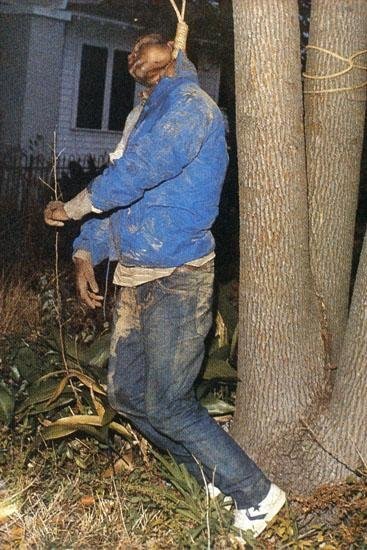 6. A Bosnian Serb woman mourns over the remains of her son killed in 1992. 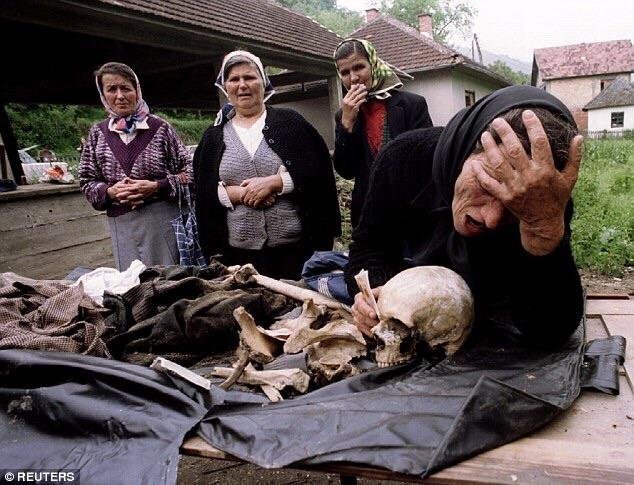 It was found in a common grave, in Bosnia during the Balkan Wars.

7. Young girls in 1930s China having their feet bound to modify the shape of their foot. 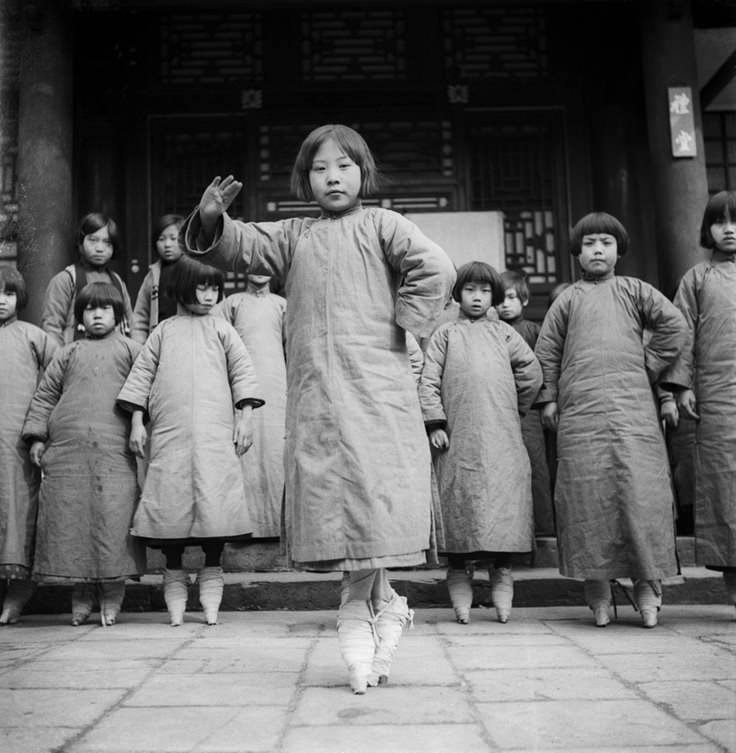 This practice for girls only was nearly 1000 years old, and was mainly in China, causing disabilities to many girls. It died out in the 20th century as it became clear the ramifications of the practice. 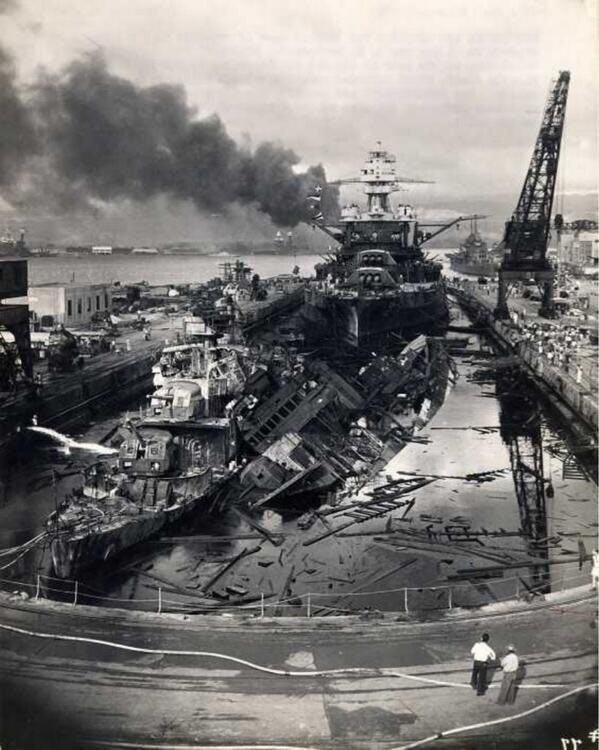 9. Rudolf Hoess, the commandant of the Auschwitz concentration camp. 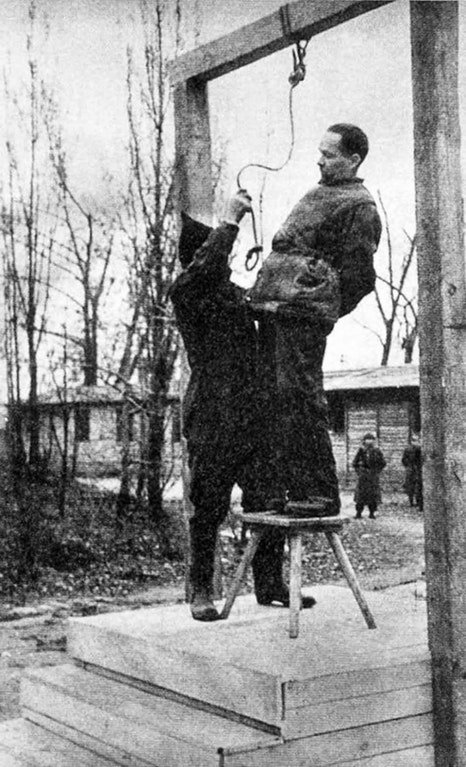 Rudolf Hoess, the commandant of the Auschwitz concentration camp, before getting hanged next to the crematorium at the camp, 1947. 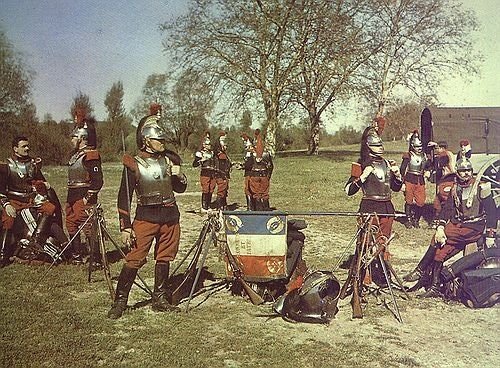