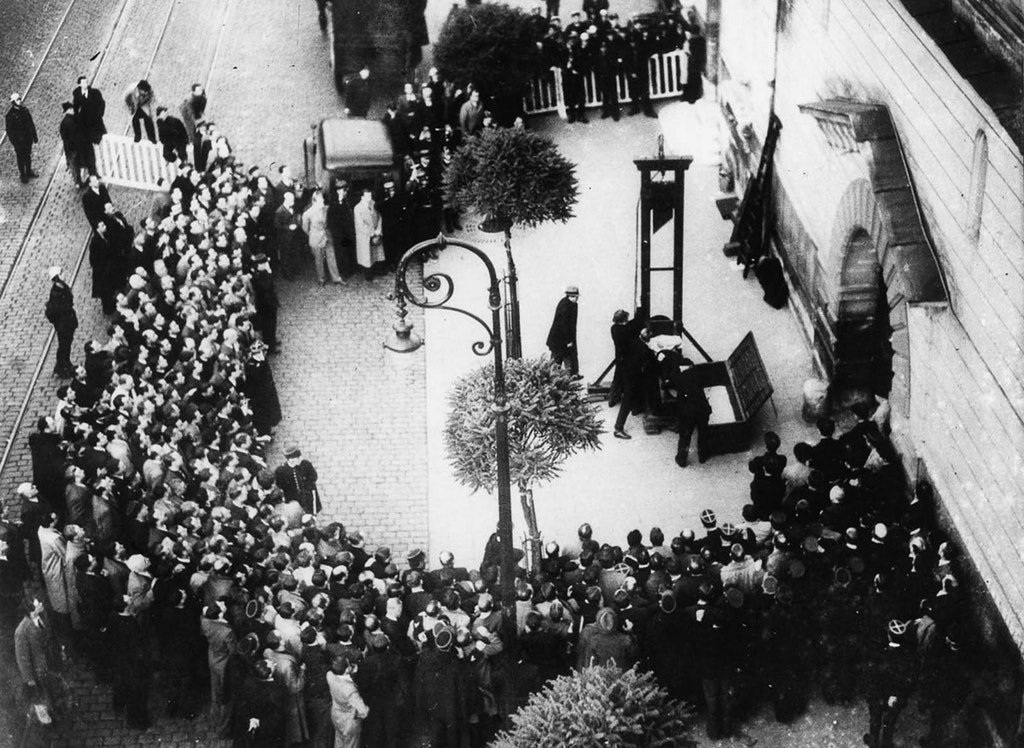 It was an event witnessed by the actor Christopher Lee, 17 June 1939. 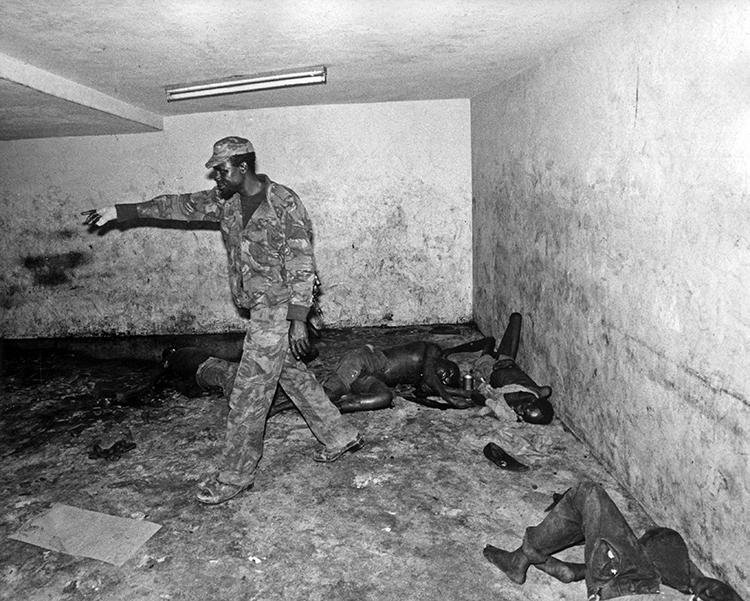 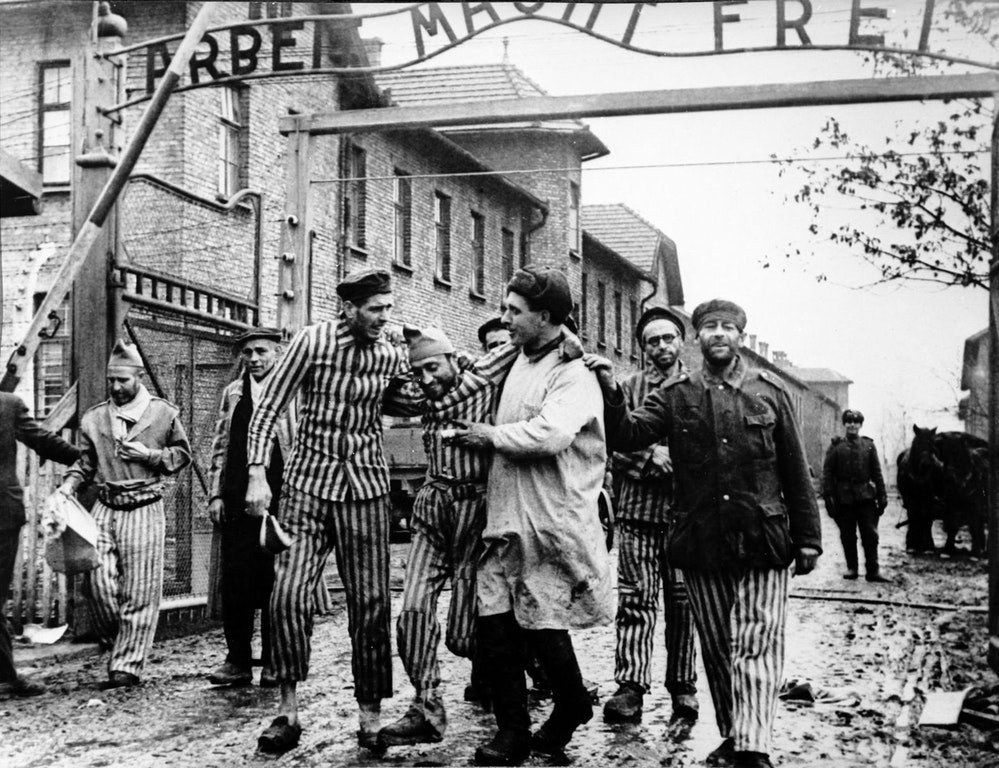 14. The nuclear-powered icebreaker Arktika in the Kara Sea, 1980. 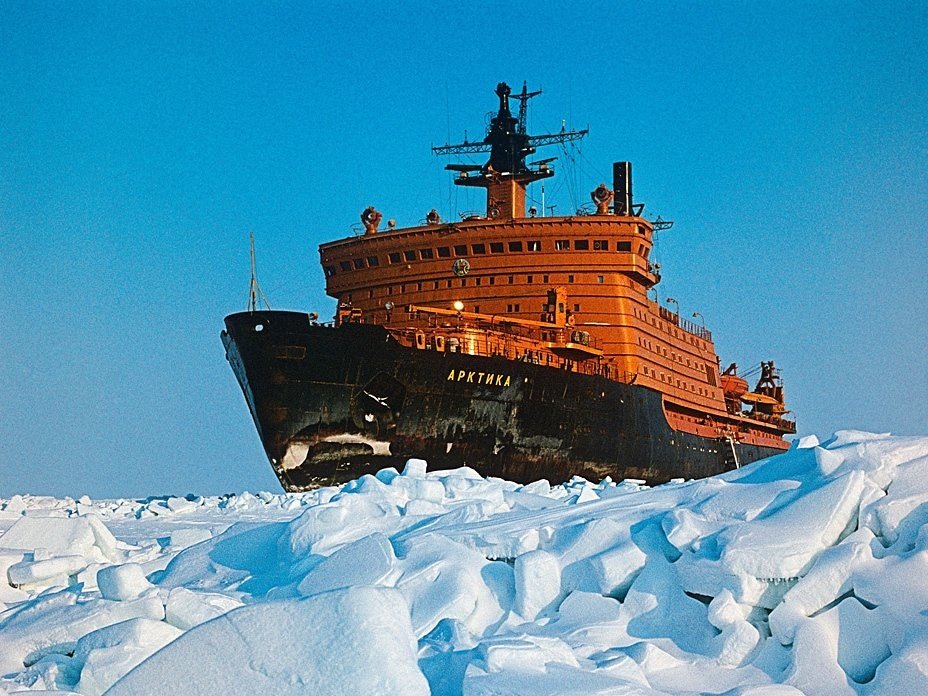 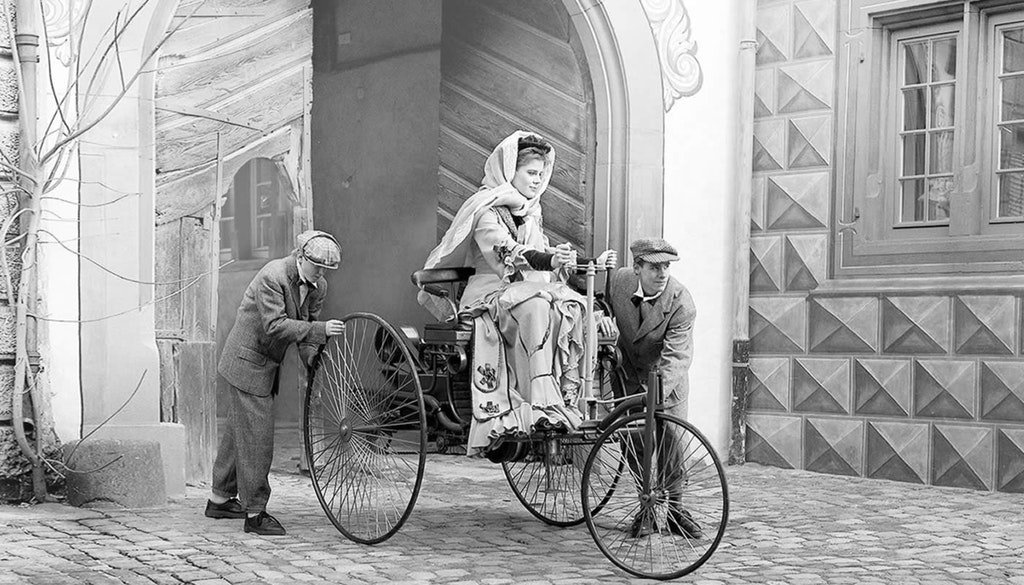 16. Daughters of Nicholas II in the garden of the Alexander Palace. 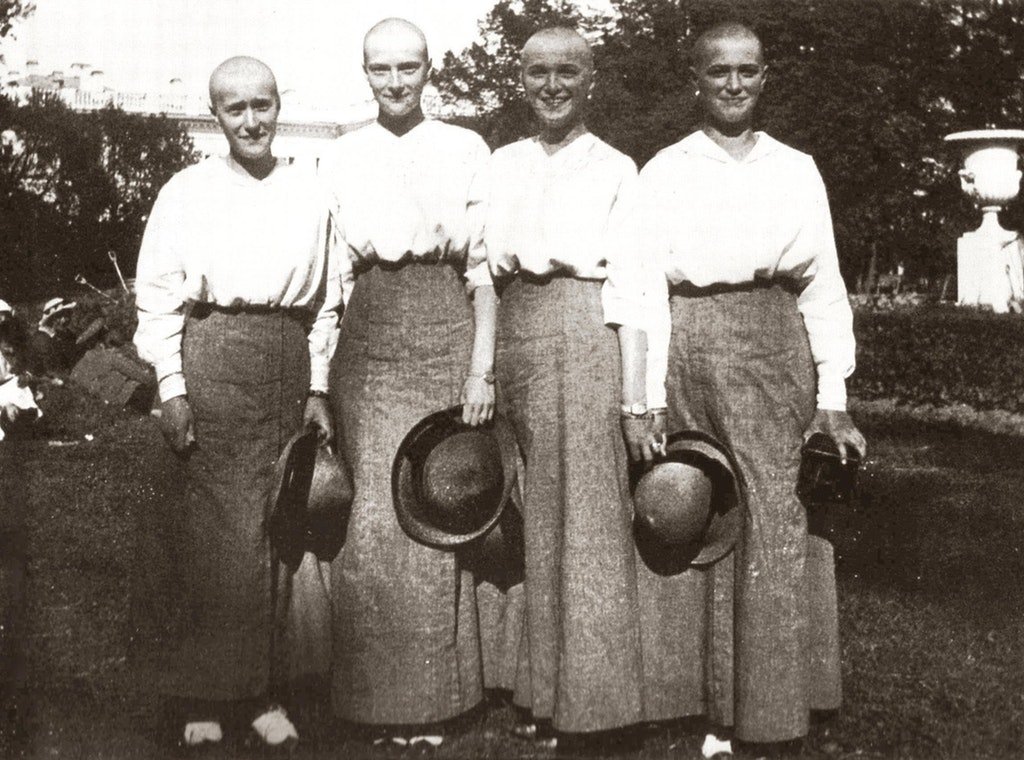 The grand duchesses had their heads shaved in the spring of 1917 following a bout with measles. From left to right, Grand Duchesses Anastasia, Tatiana, Olga and Maria Nikolaevna.

17. A member of the Workers Viewpoint Organization. 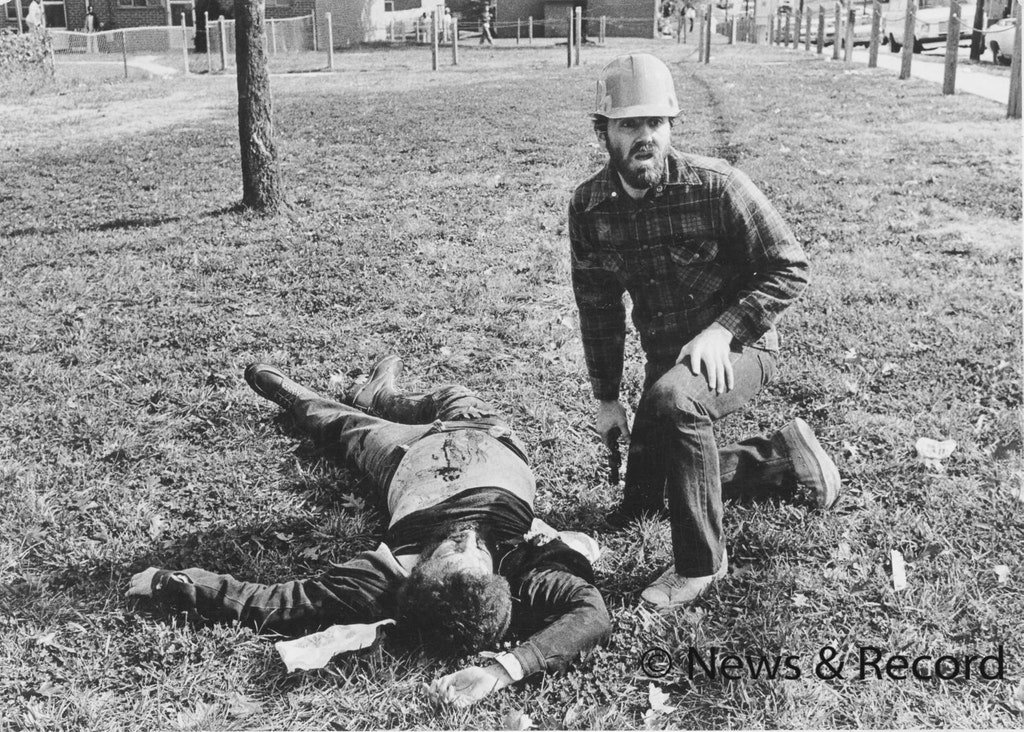 18. Veterans of the Union and the Confederacy. 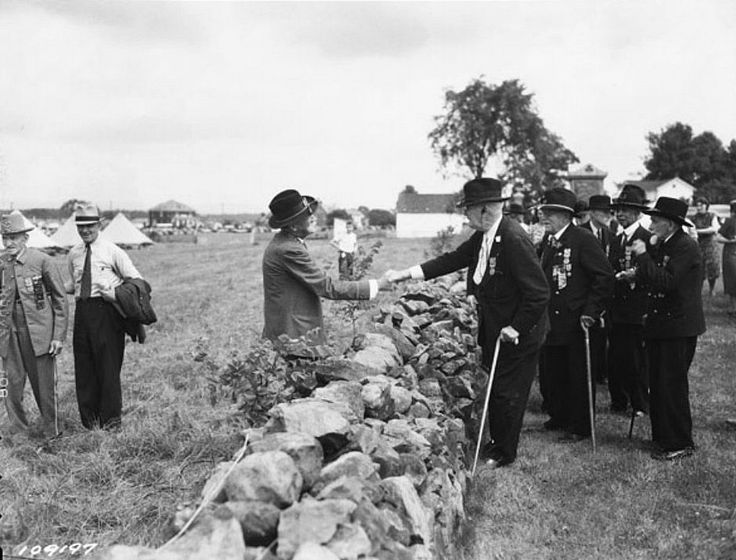 They pause and reach the wall to shake hands at the 75th-anniversary reunion in Gettysburg, PA. -1938. 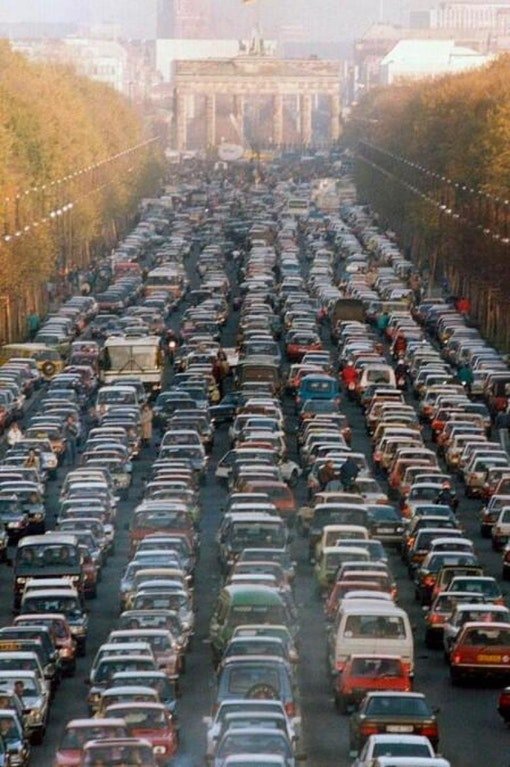 Juni in front of the Brandenburg Gate as thousands of East German citizens move into West Berlin after the opening of the wall by the East German government, November 11, 1989. 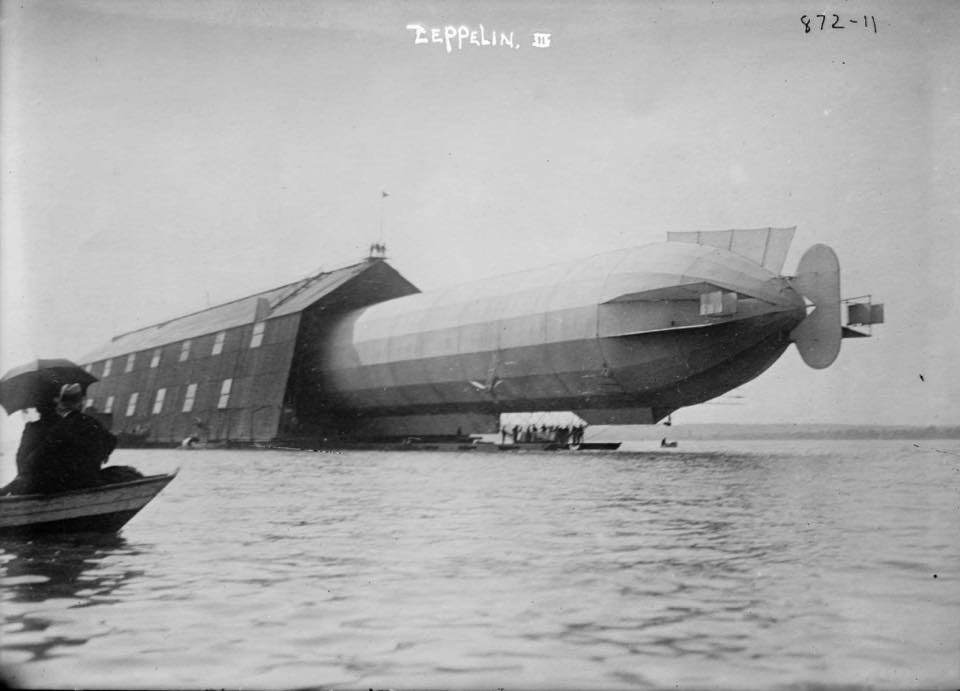