21. A Korean soldier rescues Vietnamese children at the battle of Dien Can. 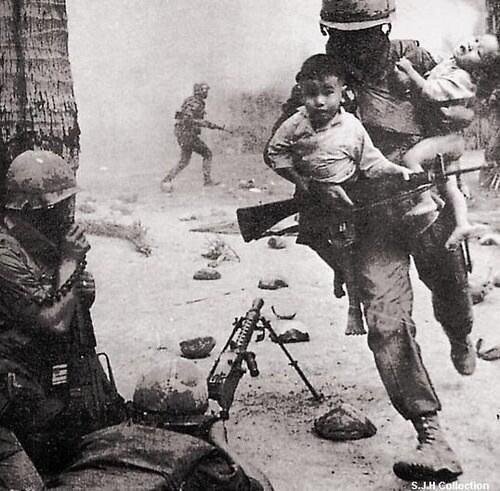 On November 27, 1967, a Korean soldier of the 30th regiment of the Baekma Division rescues Vietnamese children at the battle of Dien Can. This soldier’s name is A Sang-Byung. 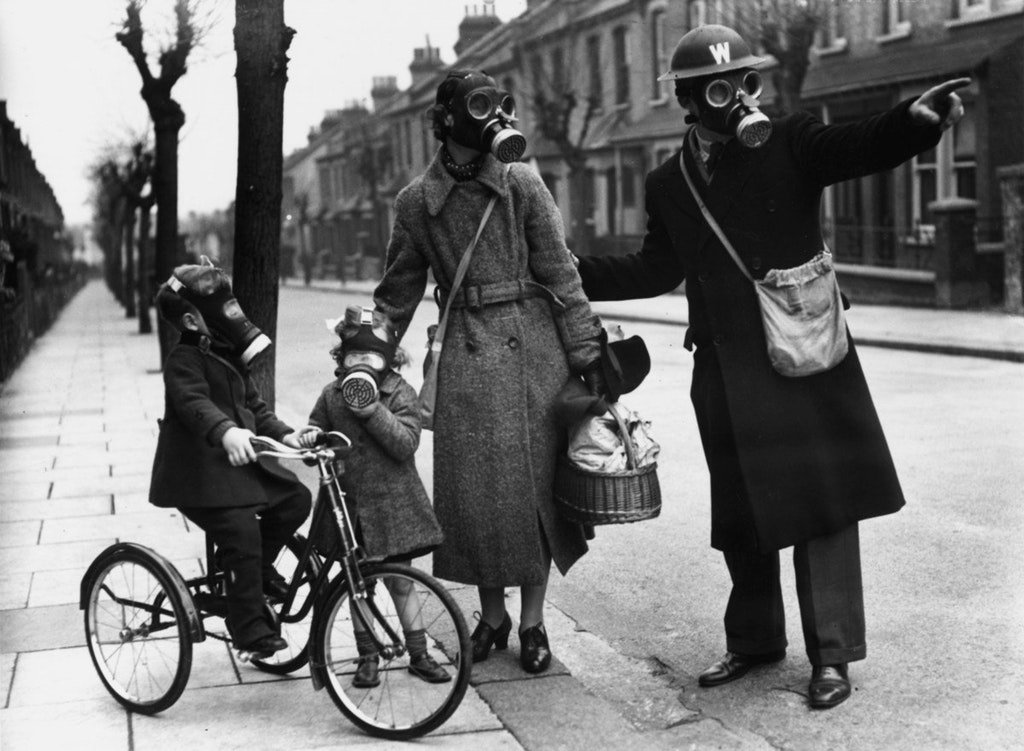 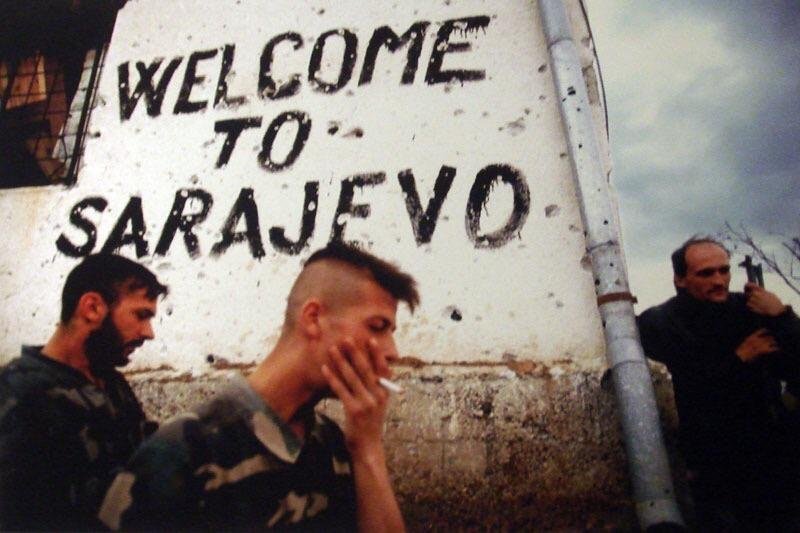 24. Noah’s Ark crew strolling through the streets of Manhattan, 1968. 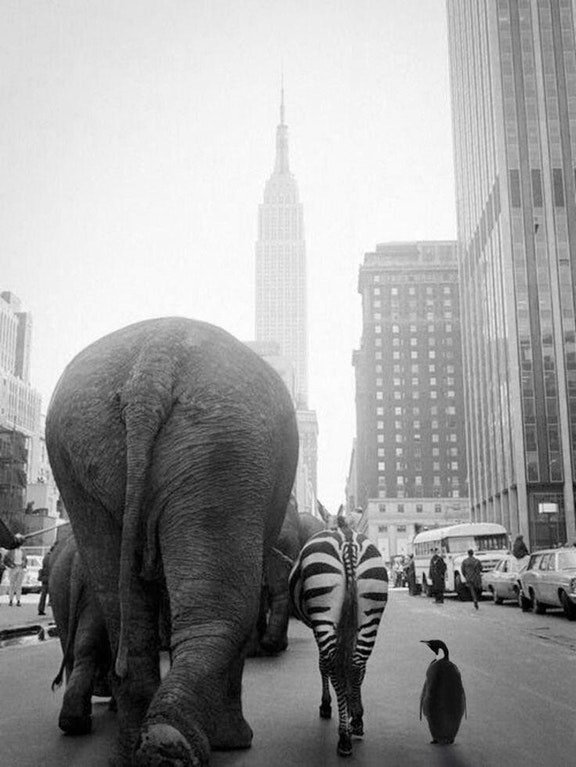 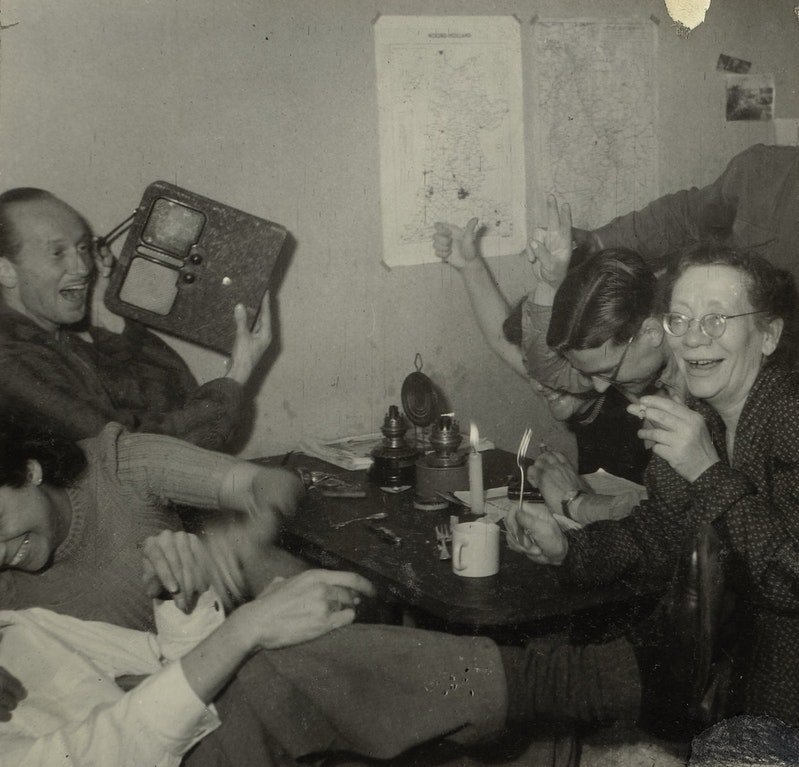 Dutch resistance members celebrate at the moment they heard of Adolf Hitler’s death over the radio, May 1945.