We will halt the historical photos segment for a while and start a new one called Portraits of Humanity. In this segment we will include photos of human emotions, their environment, their culture, traditions and people in general. Please leave us a feedback in comments on how much you like this segment and whether we should continue with these. 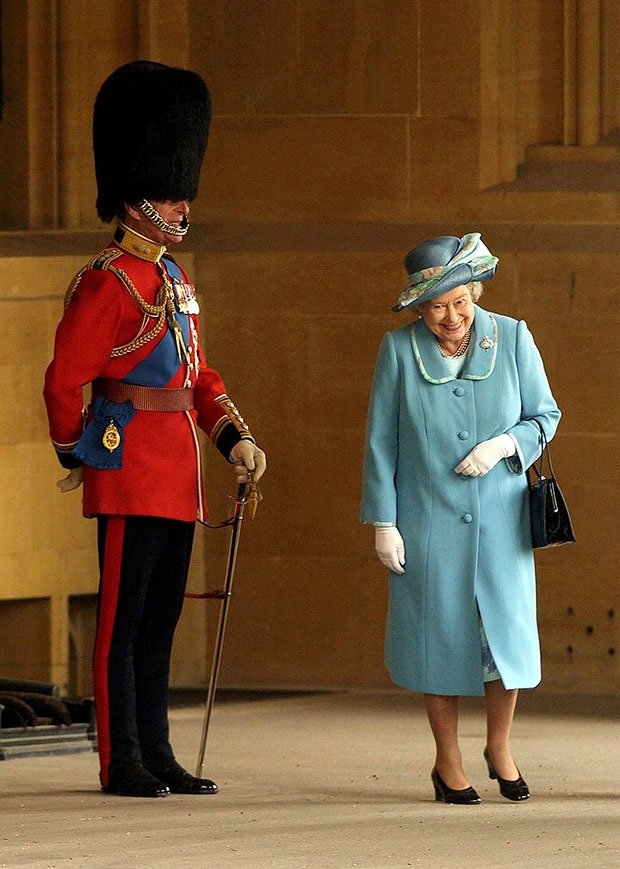 Her Majesty the Queen bursts into a rare smile as she passes her husband, the Duke of Edinburgh. 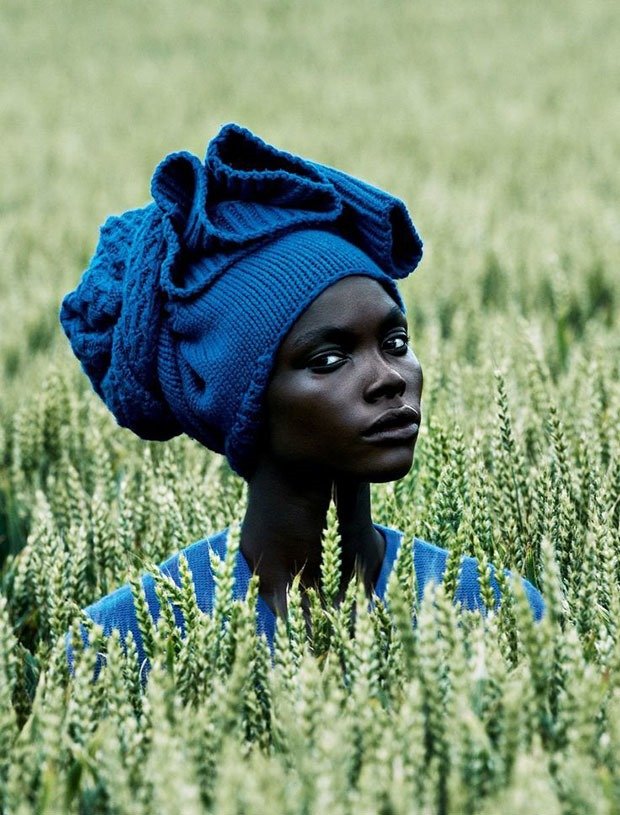 Woman in Blue. Known for her use of color and ability to seamlessly integrate the environment, Julia Noni uses the natural landscape combined with vibrantly colored backdrops to create a striking contrast against ebony beauty Jeneil Williams. 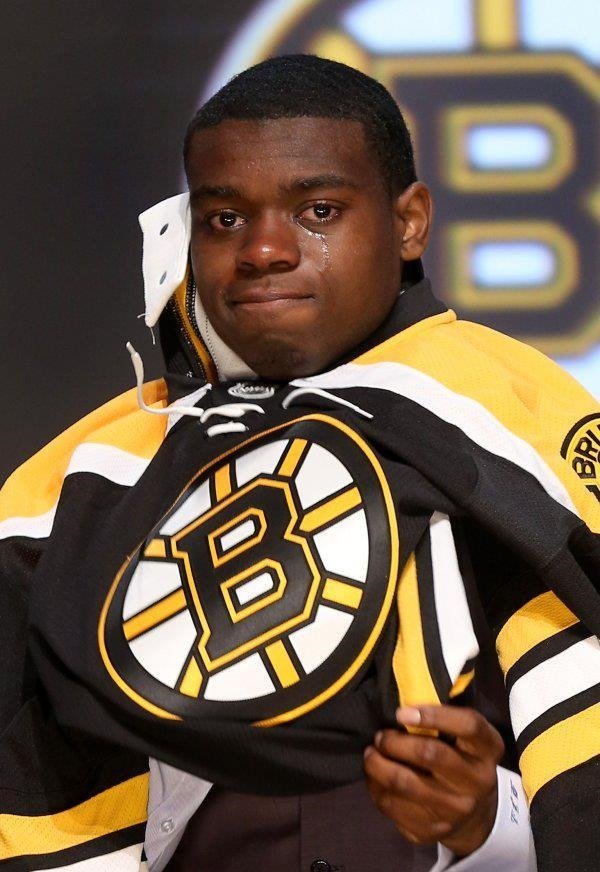 18 year old goalie Malcolm Subban after being drafted in the first round by the Bruins. By Bruce Bennett. 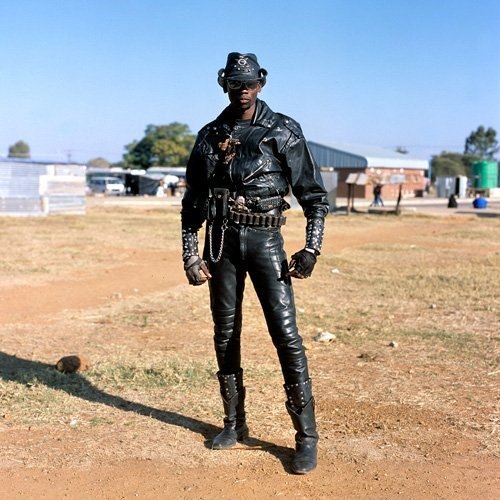 Fan of Heavy Metal in Sub-Saharan Africa. While Botswana is perhaps best known for its wildlife reserves, a burgeoning counter-culture is painting a very different image of the small south African country. Clad in leather, adorned in spikes and topped off with cowboy hats, these are Botswana’s heavy metal heads. While Western head bangers are most commonly associated with sneakers and band t-shirts, Botswana’s fans have carved a unique image reminiscent of the 1970s New Wave British heavy metal scene. 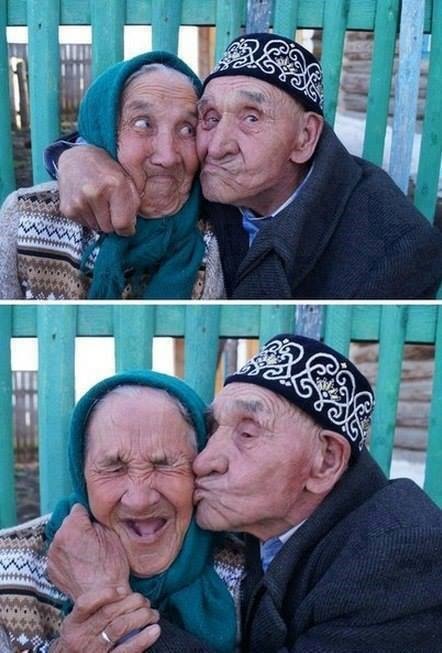 Old Russian couple from Khalilov village, Russia, have been happily married for 65 years. They look like one of those couples that doesn’t grow old together, they somehow keep each other young. 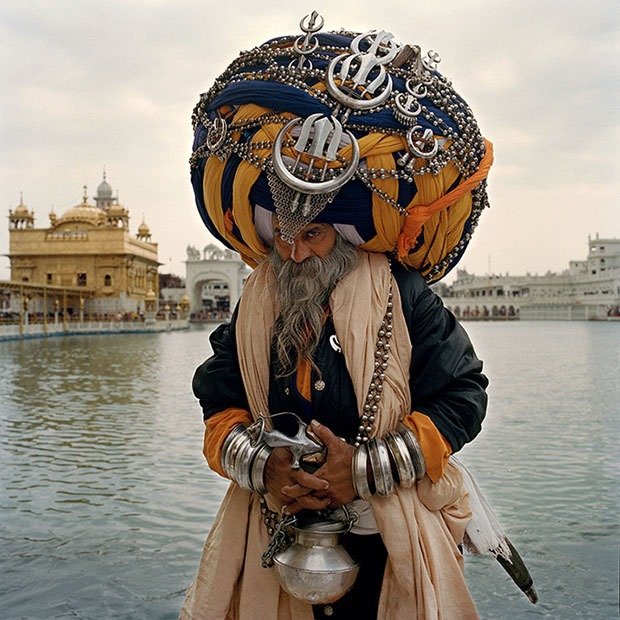 His name is Baba Avtar Singh, and his turban covers 300 square meters. He also drives a sweet motorcycle. Nihang or Akali are armed Sikhs who trace their origins to either the army of Guru Hargobind or Sahibzada Fathe Singh. Nihangs are known for their bravery and ruthlessness in battle field, they have played a major role in fighting the Mughals. Sikhs in general are known for their bravery and are employed in large numbers by the Indian Military. Traditionally Nihangs wear a full blue attire with a turban and carry a sword and dagger. The Nihangs of today are respected by the whole of Sikh community in spite of their role remaining ceremonial. Photographer Mark Hartman has documented various Nihangs and their attire in the photo series titled ‘Bole So Nihal’. 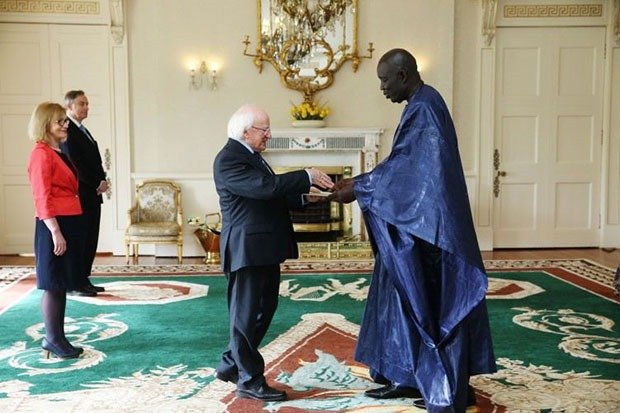 The Irish President meets the new Senegalese Ambassador. The outfit that Senegalese Ambassador is wearing is a common outfit across west Africa. Among the Yoruba in Nigeria its called Agbada, you bust it out for weddings or other ceremonies. The bigger and more flamboyant the better, since you can dance with it and make it flow a bit like a peacock. Female garments are even more flamboyant, have a look at the first few seconds of this video: Sorry you won’t understand anything but its shows the point. 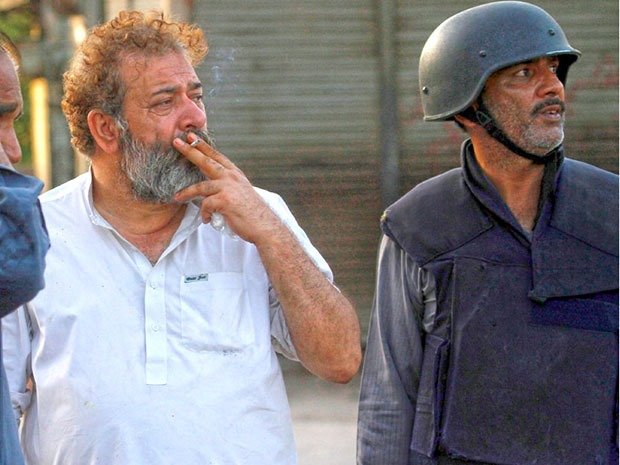 “The look of a man who knows that it won’t be the cigarette that will kill him.” CID Chaudhry Aslam Khan, a police superintendent in Karachi, Pakistan, one of the world’s most dangerous cities. He was assassinated in 2014 by a Taliban bombing. This Guardian article written in 2011 mentions that he had been shot five times during eight assassination attempts, but he believed God was behind him and said, “I’ve seen so much that nothing scares me.” This novel was written about him in and of itself is also a very good overview of crime in one of the most violent cities in the world. 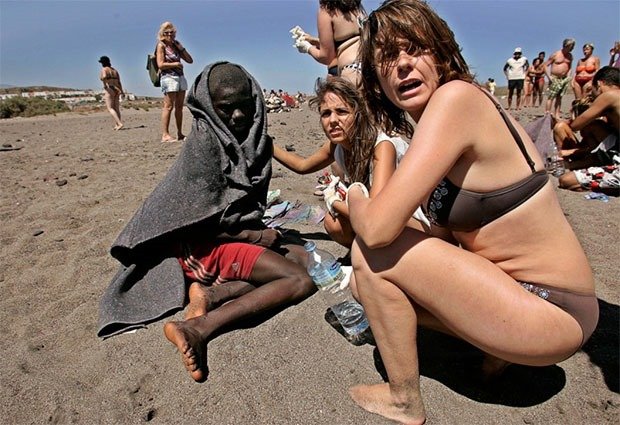 When a vacation by the sea collides with the arrival of refugees. Holidaymakers in bikinis and trunks rally round, roused from their day in the sun to attend to thin and near dead-looking migrants from Africa who have turned up on the La Tejita beach in Tenerife, Spain after travelling across seas for up to 1000km. A woman calls out for help as her friend supports a man wrapped in a blanket, huddling with exhaustion, trauma and dehydration. This photograph by Arturo Rodriguez and won World Press Award in 2007. 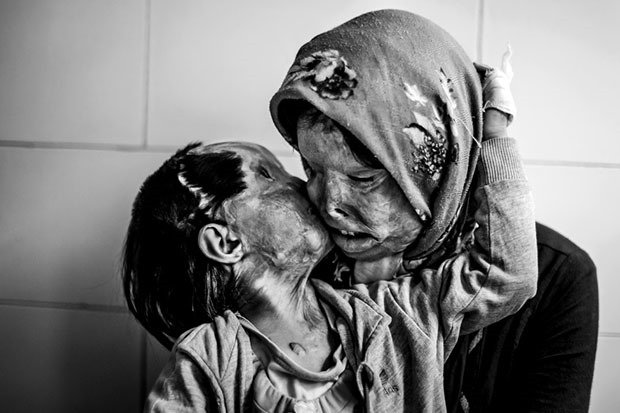 A mother and her 3 year-old daughter, who were attacked with acid by their husband/father.

Somayeh Mehri (29) and Rana Afghanipour (3) are a mother and daughter living in Bam, southern Iran. They were attacked with acid by Somayeh’s husband Amir. Somayeh had frequently been beaten and locked up by her husband, and finally found the courage to ask for a divorce. Amir warned her that if she persisted in her attempts to leave him, she would not live out life with the face she had. One night in June 2011, he poured acid on Somayeh and Rana as they slept. Somayeh’s and Rana’s faces, hands, and, in places, their bodies were severely burned. Somayeh was blinded, and Rana lost one of her eyes. Somayeh’s father sold his land in order to raise money to pay their medical expenses, and fellow villagers also helped. 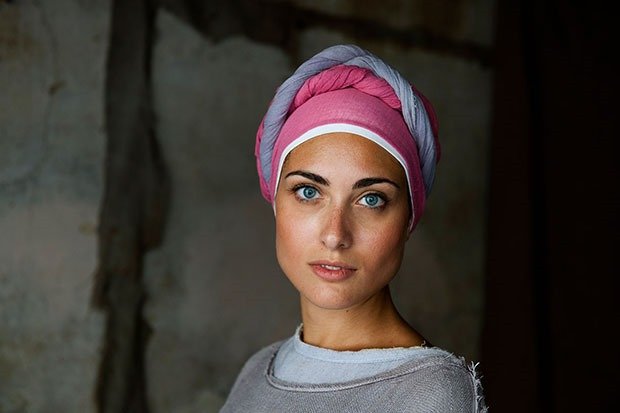 A woman in costume for the Perugia Medieval Summer Festival in Umbria. Photographed by Steve McCurry. This is part of a project developed as a Grand Tour in the Central Italian region, the result of which is on display in an exhibition in Perugia called Sensational Umbria 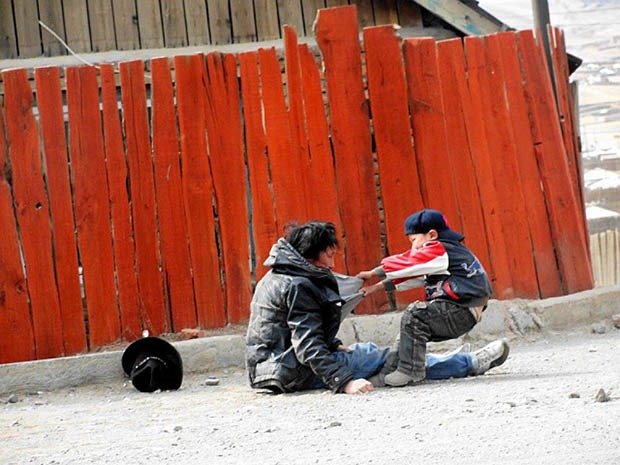 Alcoholic father with his son.  This photo was taken in Mongolian Ger district where its considered as slums. There is no clean water, sewage or heating system in this area. Almost any child can purchase alcohol or cigarettes without being asked.

AskReaders: What is that one trick that “they” really don't want you to know?