Here is part 3 of the Portraits of Humanity Series. Click here for part 1 and part 2. 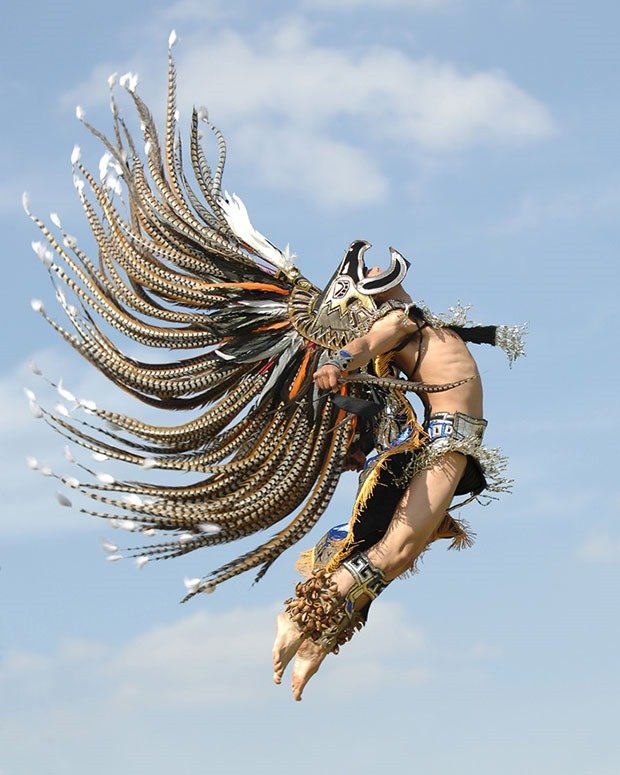 Man dressed as an eagle. This is from Compañía de Danza Folklórica Tenochtitlán in Puebla, Mexico, 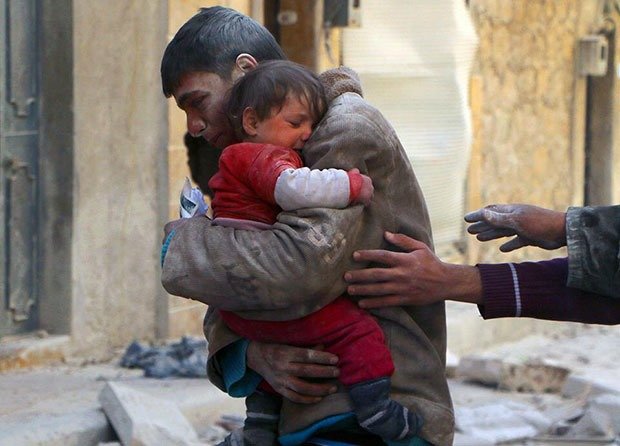 A boy rescues his sister from underneath the rubble of their home in Syria. Here is the video of the family. The boy is screaming “my brothers & sisters are dead” repeatedly. 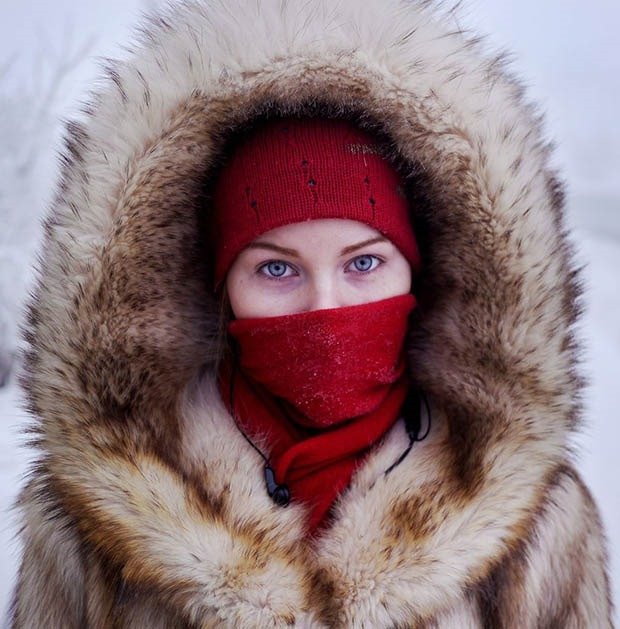 Woman of Oymyakon, the coldest village on Earth where the temperature can hit -71.2C, mobiles don’t work, but homes still have outside toilets. Russian village of Oymyakon has lowest recorded temperature for any permanently inhabited location. Nothing grows so locals live off diet of reindeer meat and horse meat but never suffer malnourishment. Locals keep their cars running all day for fear of them not starting again if turned off. Digging graves for a funeral can take up to three days as ground has to be thawed with hot coals. 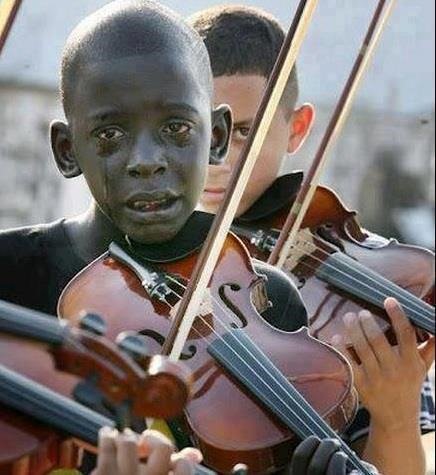 kid playing the violin in his teacher’s funeral. The teacher helped him escape poverty and violence through music. His teacher Evandro João da Silva, coordinator of Afroreggae, one of Rio de Janeiro’s largest non-profit organizations, was shot to death after being mugged on in 2009. The 12 year old boy named Diego Frazao Torquato suffered from leukemia and appendicitis died a year later of cardiac arrest. – Source 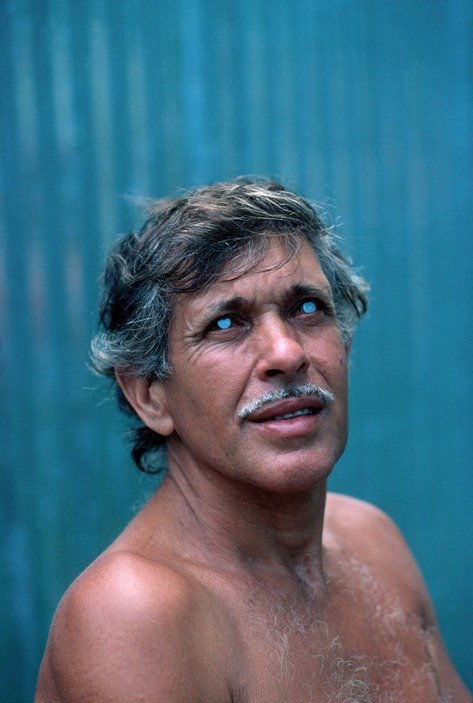 French free diver Jacques Mayol wore special contact lenses to help him see without a mask while diving. He reached a depth of 105 meters in his last dive in 1983. By Jean Gaumy.

As you go deeper, unless more air is pushed into the mask to equalize the pressure you get something called mask squeeze. For a deep dive, it may have taken a lot of the air in his lungs to offset the pressure, and that air would be precious. So in order to not wear a mask, he wore the contacts so he could see better during the dive. Mayol preferred not to use a mask at all since equalizing it would only deplete breath reserve. Instead he wore specially adapted contact lenses that allowed him to see and allowed him to wear a nose clip. 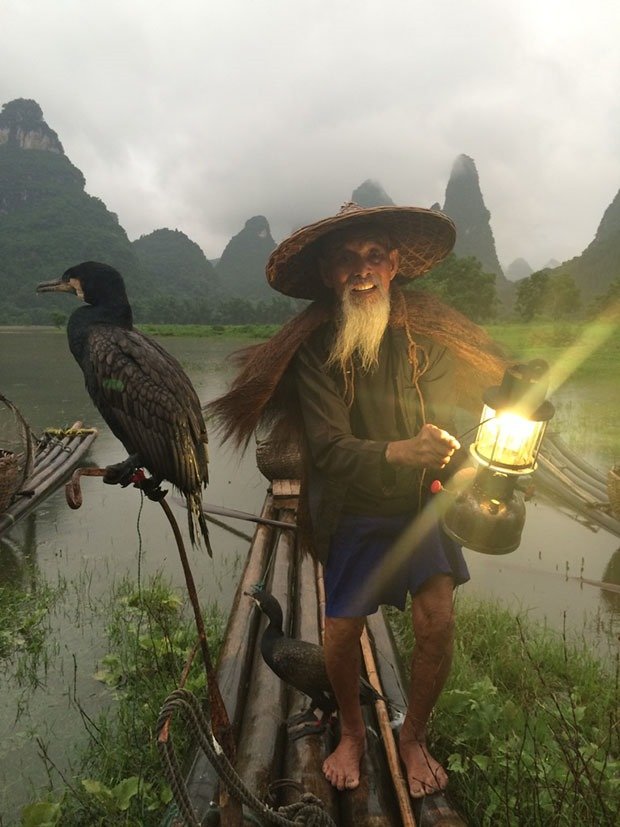 A cormorant fisherman on the Li River outside of Guilin, China. The birds normally dive to catch fish. The fisherman puts a collar on the bird so it cant swallow the fish entirely. When the bird comes back up with a fish it spits it onto the boat and he keeps it. 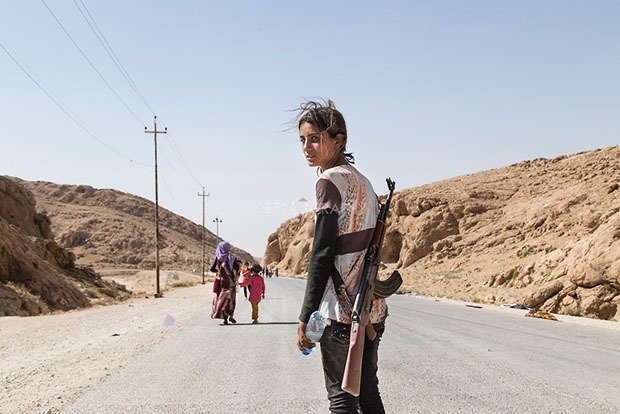 Photograph taken in Sinjar mountains, Iraq. Runak Bapir Gherib, a 14-year-old girl from Shengar makes her way down the mountain after 7 days. She is with her mother and sister (in the back) waiting for a car to drive them away. She took the gun from Shengar to protect her family against ISIS. 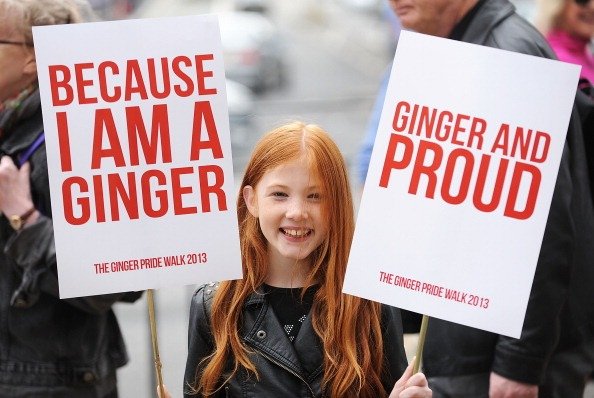 Young Scottish girl at Ginger Pride walk in Edinburgh. It’s more tongue-in-cheek really, much like in USA. The ginger pride march was arranged by a comedian. 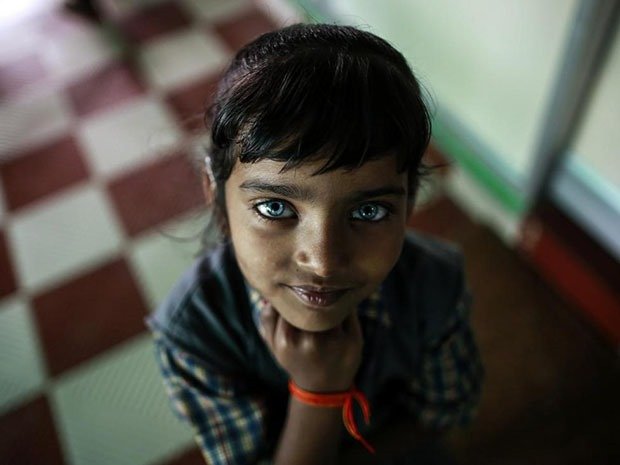 A girl suffering from hearing and speech disorders reacts to the camera at a rehabilitation center 30 years after the Bhopal disaster. Adverse effects of the disaster is still supposedly faced by the newer generation. It is the worst industrial disaster in history. 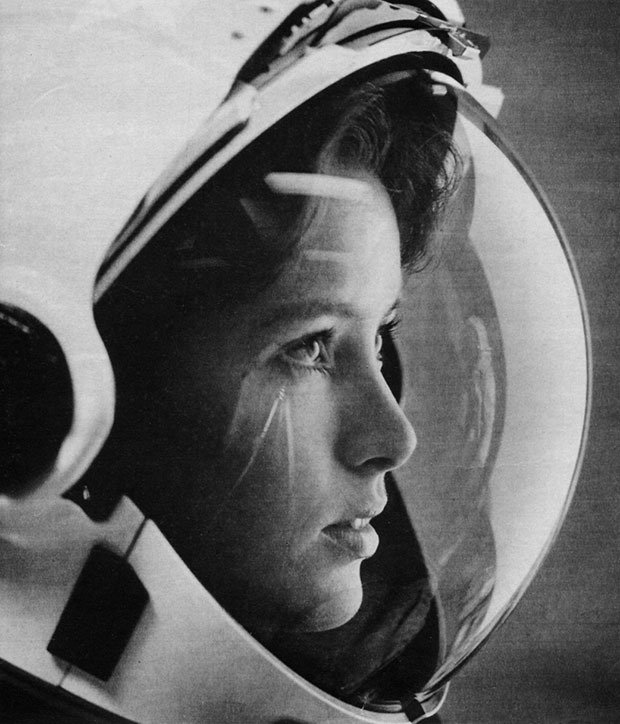 Starry-eyed astronaut Anna Fisher. This photo is from Life Magazine, May 1985. She flew in late 1984 on STS-51-A aboard Discovery. The mission deployed two satellites, and recovered two others whose PAM kick motors failed to ignite. She was 35 at that time. 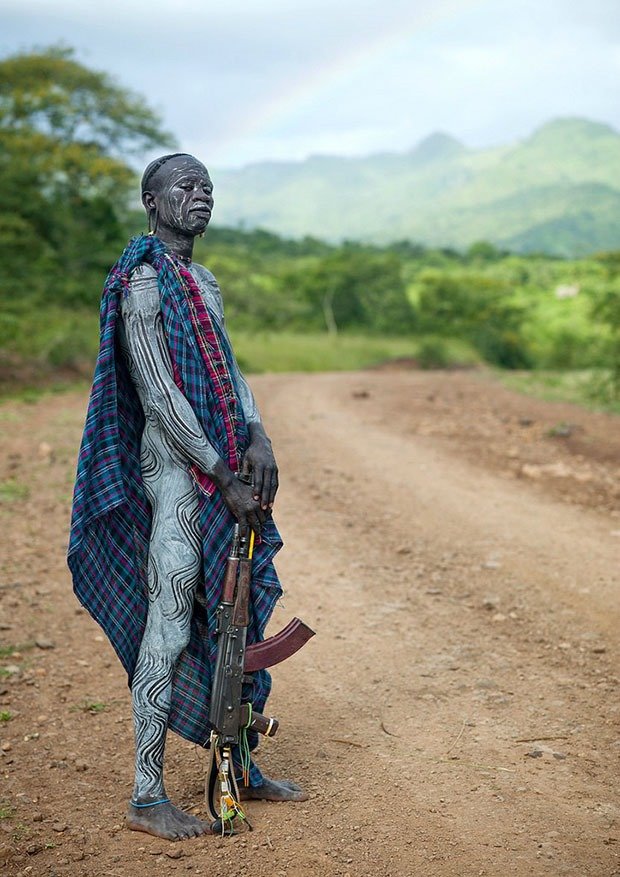 Surma warrior with AK-47 near Turgit – Ethiopia The classic way for the Surma / Suri: naked, with just a piece of tissue on the back. Body paintings are central in the culture of ethnic groups, in Ethiopia, like the Suri or the Mursi. These paintings are made with clay and water, by sliding the fingers on the body. They not only have a decorative purpose, but in these cultures body paintings have a social role and are part of several rituals. 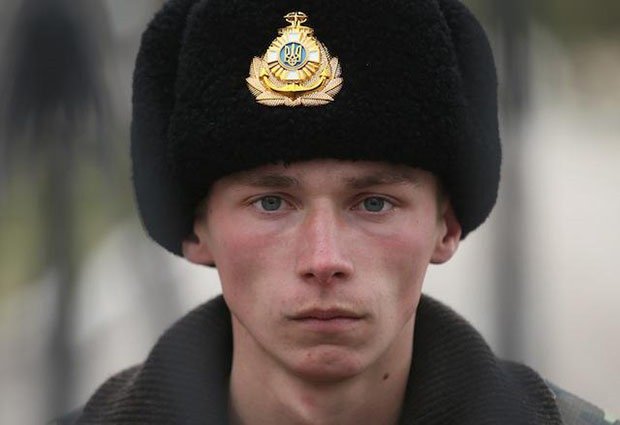 A young Ukrainian soldier stands behind the gate inside a Ukrainian military base that was surrounded by several hundred Russian-speaking soldiers in Crimea on March 2, 2014 in Perevalne, Ukraine. Several hundred heavily-armed soldiers not displaying any identifying insignia took up positions outside the base and parked several dozen vehicles, mostly trucks and patrol cars, nearby.