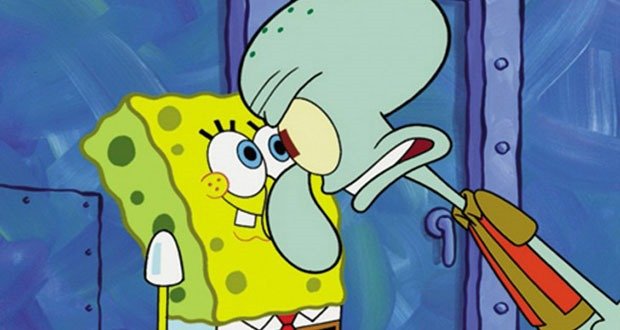 1. Now that I’m older, I realize the joke isn’t that Squidward hates his job, but that SpongeBob loves it.

2. p*rn is the one industry where segregating races, genders, sexual preference, is completely acceptable.

3. The first guy that died with life insurance never knew if it was a scam.

4. Marriage is one of the few things where we consider someone an expert if they’ve only successfully done it once.

5. I wonder if my cat thinks the delivery guy is my owner because he gives me food. 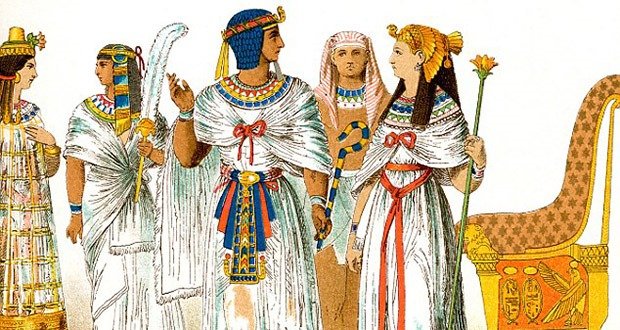 6. Whenever I hear the word “Egyptians” I never think of it referring to the people who currently live in Egypt.

7. As a teen, I was told not to trust anyone on the Internet, not to add everyone on Facebook, and not to be stupid online. Now, I’m telling my parents the same things.

8. I feel like a pimp taking my son around trick or treating, because I expect to get a percentage of that candy.

9. When I kick in $2 for the office lottery pool, I’m not actually looking for a chance to win, but the $2 is an insurance against everyone else winning, and me being left behind. 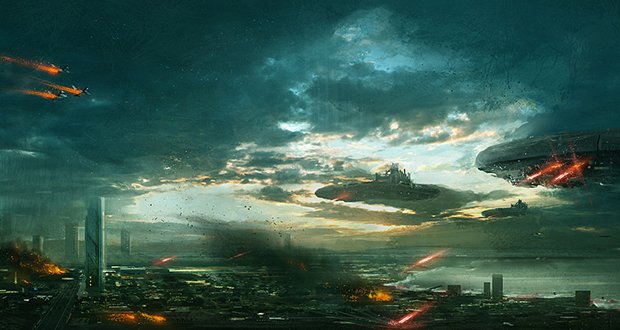 11. If aliens really attack Earth, my first thought is probably going to be “Which movie came the closest?”

12. If someone ever grabs me by the lapels and frantically asks me what the date is, I will be sure to include the year in my answer.

13. If I touch my phone’s screen in a certain pattern, a pizza will show up at my front door.

14. USB sounds like a backup in case the USA fails.

15. If people adopted last names like they did in the past, Jim CustomerServicer or Matt TeamLeader are just some examples of what awful things we’d be called. 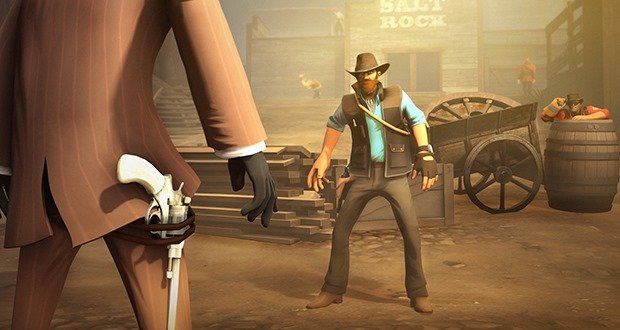 16. It just occurred to me that duels were most likely scheduled at high noon so that the sun wasn’t in either opponent’s eyes.

17. I would be willing to donate blood to the mosquito community, if in exchange they would stop biting me.

18. A line of paint on the road holds more authority than I probably ever will.

19. I bet attractive people think the world is a lot more polite than it really is.

20. I don’t think I’ve ever heard a car alarm going off and thought “Someone’s car is getting stolen!” 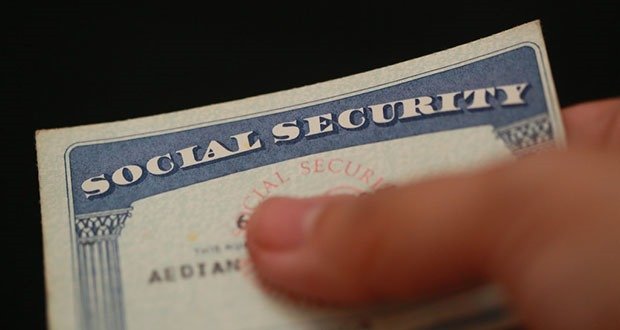 22. There are enough apps for finding friends, lovers and soul mates. I want an app that helps me find my arch enemy.

23. Using your old laptop to research buying a new one is like asking it to dig its own grave.

24. Instead of letting you skip ads, YouTube should hire Vine-savvy people to create 6-second ads.

25. The phrase “Do go on” contains 3 different pronunciations of the letter ‘o’.

Advice: How to Overcome 3 Tricks Car Salesmen Use to Take your Money.