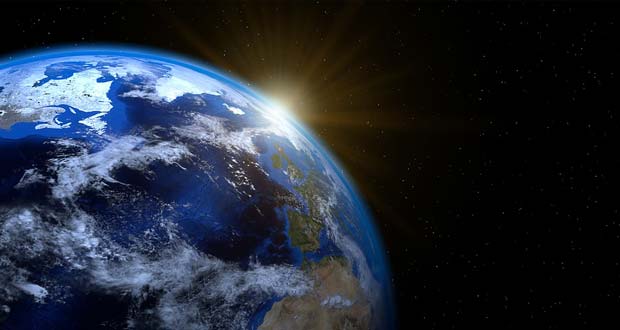 1. Earth is a dinosaur planet, and humans are just mutants left over after the apocalypse.

2. An underrated perk of being an adult is you no longer outgrow your clothes.

4. It’d be so much cooler if the ball in Times Square climbed a little bit higher every night of the year at midnight until it reached its highest point on December 31st, then dropped as always to start the new year.

5. Do you realize that if aliens come to Earth, we will have to explain why we made movies in which we fight and kill them? 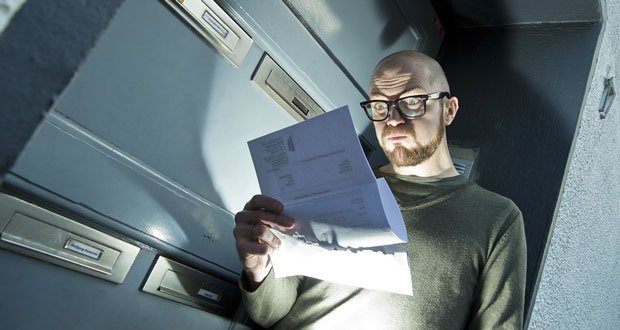 6. When people are annoyed that a business is closed on a holiday, they are basically annoyed that someone is treating their employees well.

8. If the Queen ever sent her current knights into battle, all those celebrity singers would likely be slaughtered.

9. January 1st, 2000 is now the fake DOB used to get past age verification sites.

10. Smelling is just breathing normally and thinking about it more. 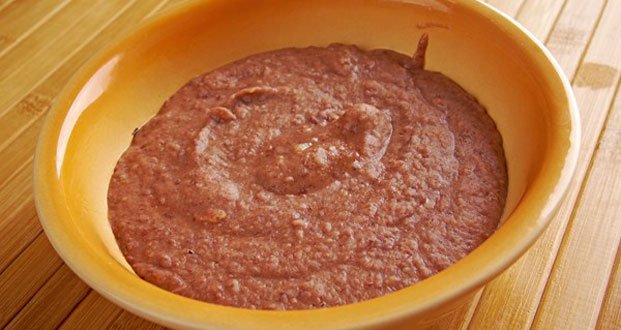 12. One of the most underrated pleasures in life is getting a refreshing drink of water after having a dry throat all night.

14. As a male, one of the worst kinds of silence is when you try to pee in the toilet at night and don’t hear a splash.