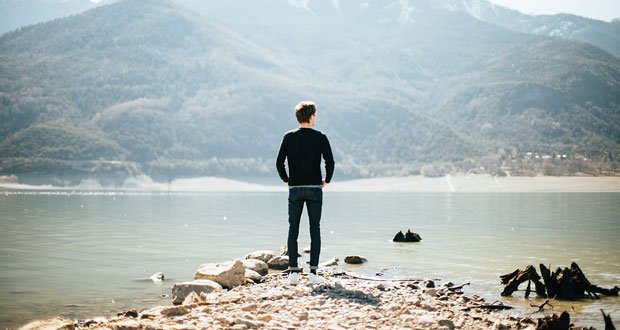 1. Being 35 and not wanting to work in the field for which you’ve prepared is like being halfway through an RPG and realizing you’ve built out your skill tree all wrong and you can’t respect and you can’t make a new character and there will never be another video game again.

3. A man’s nipples are the biological equivalent of the blank plastic panels they put in a car in places where you didn’t get certain options.

4. Nowadays it is almost rude to ask a question instead of Googling it first.

5. Conspiracy Theorists will believe low-quality footage of UFOs but not HD footage of a rocket landing. 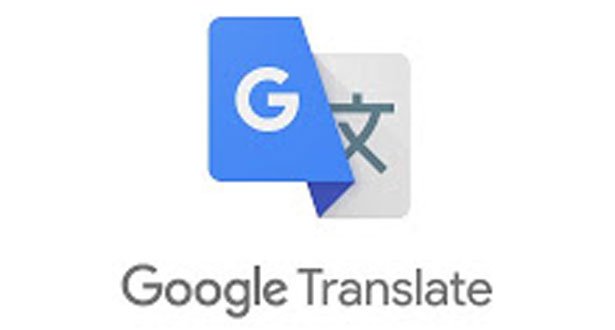 6. Google translate is like a person who knows many languages but is not good at any of them.

7. Whenever Disney re-imagines an animated classic as a live action film, they use so much CGI that they’re essentially making an animated film.

8. You know you’ve listened to an album too much when your brain plays the intro to the next song before it actually starts playing.

9. There should be a cooking competition show where the contestants can only use kitchen gadgets that are in “as seen on TV” type ads.

10. Kids these days will never know the pure, bone-chilling fear of calling a girl you like at home only to have her dad pick up. 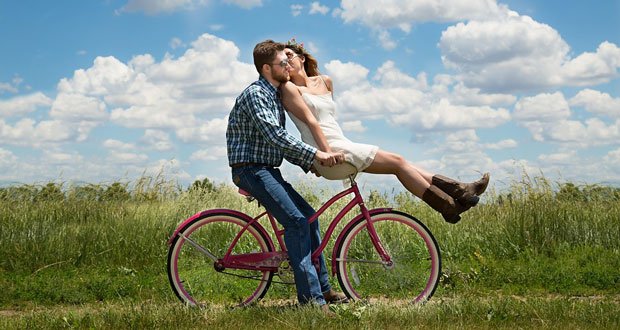 11. Relationships are the Pro Versions of friendships that suddenly allow more features but also there are monthly costs.

12. Web Browsers should wait and see if you got the password correct before asking if you want to save, update, or never for this website.

13. The Star Wars opening crawl is still floating through space.

14. Language is just agreed upon gibberish.

15. Have you ever wondered if you’ve owned the same dollar bill but in different years?