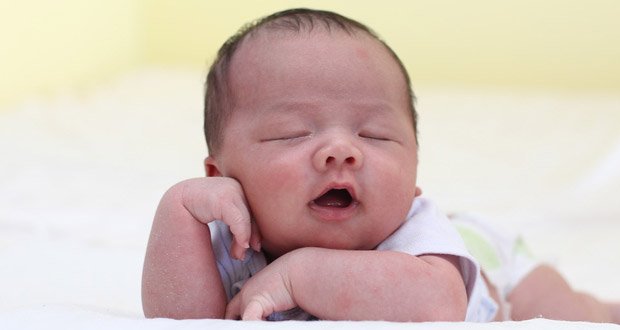 17. Keanu Reeves and Terry Crews should make a movie together because not only are they the nicest guys in Show Business, but they’re also the most badass characters in everything they star in.

18. A “hedge maze” made from sheets of falling water would be awesome at a water park.

19. Websites should tell you what their password requirements are on the login screen so you can remember which version of your password you used.

20. The seashore is the worst possible location for Sally to sell seashells. 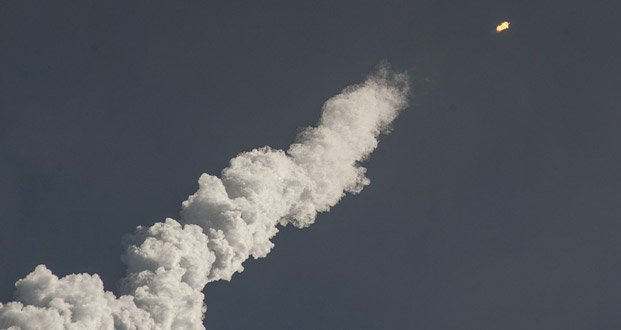 21. What if North Korea actually did send a missile to Hawaii and the U.S. just shot it down and said it was a false alarm to avoid a war?

22. Dogs must be notorious in the animal kingdom for being the closest ally of the deadliest species ever to inhabit the earth.

23. A different version of you exists in the minds of everyone who knows who you are.

24. Wolverine could never convert to Judaism. His foreskin would constantly grow back.

25. Batman has been ridding Gotham of crime for decades now and it’s still full of criminals. He’s doing a really bad job.