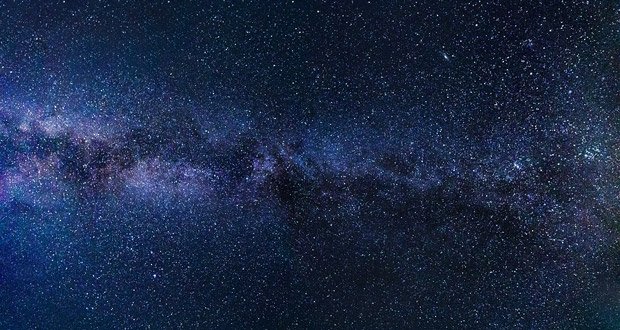 1. It’s weird to think that nighttime is the natural state of the universe and that daytime is only caused by a nearby, radiating ball of flame.

2. “Based on a true story” movies are all part of the same series.

3. If Adam Sandler’s movie “Click” didn’t have the happy end scene where he wakes up, it could’ve been a 2-hour black mirror episode.

4. If dinosaurs are ever brought back to life, they will be turned into the most expensive and sought-after shoes/jackets/handbags.

5. The most unrealistic thing about Harry Potter is that nobody asks him if they can try his glasses. 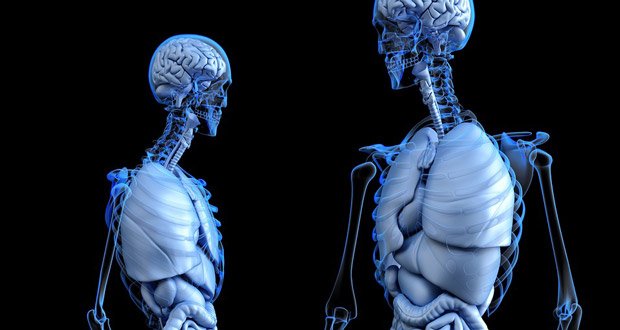 6. The skeleton isn’t inside you, you’re the brain so you’re inside the skeleton.

7. Somewhere in Hawaii, a man has gone to his bunker, lost cell reception, and will not to be seen again for a few decades.

8. It’s so hard to read the caption written on a girl’s t-shirt and not come off as creepy.

9. Nobody gives grass the credit it deserves for making Earth not look like a big ball of wet dirt. 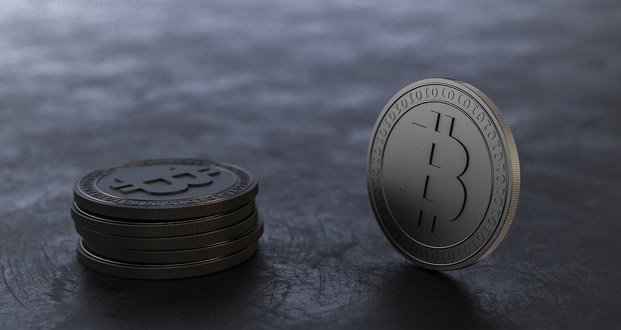 11. The headlines “Bitcoin hit’s new all-time high of $10k” and “Bitcoin crashes to $10k” are less than two months apart from each other.

12. If Humans are the most dangerous species, doesn’t that makes Social Phobia the most reasonable phobia out there?

13. Military surplus stores make you buy equipment that you already paid for.

14. Many adults today don’t know how to start a fire. Turn your back on a five-year-old, and he’ll light a house on fire in minutes.

15. Someone needs to invent a microwave that scans the barcode of your food and cooks it the way it’s supposed to be cooked.