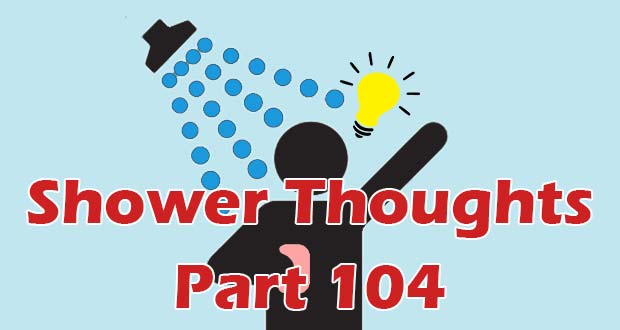 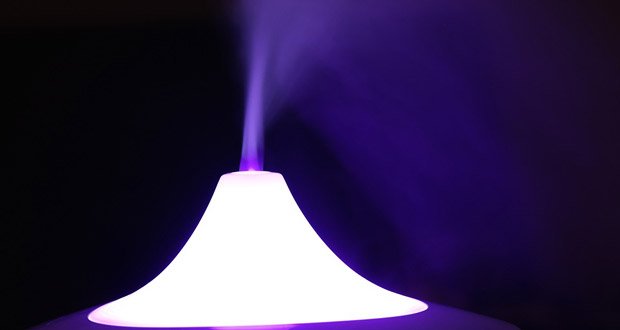 1. If you place a humidifier and a dehumidifier in the same room you can wirelessly transmit water.

2. Drinking water with a minty mouth is the cold version of spicy.

3. n the future, self-driving vehicles are going to drive themselves back to the dealership when payments are missed.

4. We’ve stepped on the moon. We’ve landed robots on Mars. But we still haven’t mastered that awkward delay between studio anchor and field reporter.

5. In a zombie apocalypse eventually, there are gonna be houses filled with smoke alarms with low battery beeping that may distract the zombies. 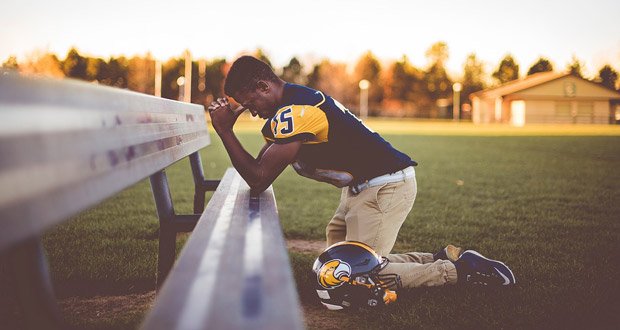 6. If people were euthanized like horses after suffering an injury, sports would be a lot less popular.

7. Maybe the ancient Greeks didn’t actually believe their mythology and it was just a really big franchise like Star Wars.

8. Movies will always break monetary records because of inflation. They should be rated on how many tickets were sold versus how much money was made.

9. Imagine an album of all the photos you unintentionally show up in the background of. 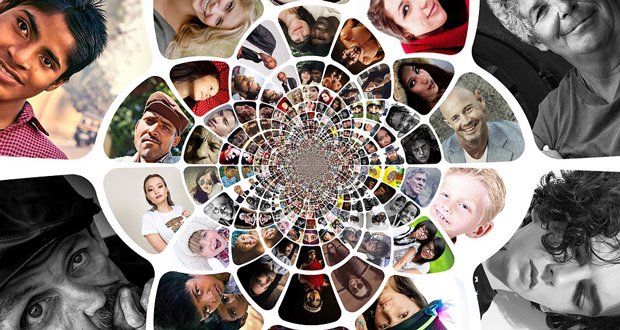 11. People are never really interacting with the exact you. They only interact with their “perception” of you.

12. If a museum is maintained long enough it can eventually become part of a larger museum.

13. Fitbits are just like Tamagotchis, except the stupid little creature you have to keep alive is yourself.

14. Kindergarten translates to “child garden” and is literally a place where you put your kid waiting for it to grow.

15. Social media has allowed all the individual village idiots to unify under one banner.

February 2, 2018
Latest Posts
Subscribe to Blog via Email
Did you know?
Loading...
Facts of the Day
Registration is disabled.