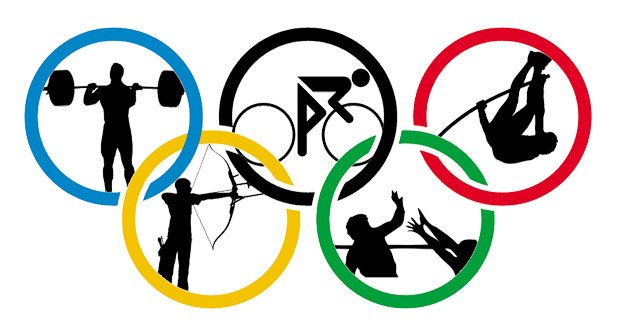 1. The Olympics is the only time when you hear “Great execution by North Korea” and it seems okay.

2. Imagine how rich you would have had to be 200 years ago to have music playing in the background while you cook dinner.

3. There must be millions of people who still spell out B-E-A-UTIFUL in their head the same way Jim Carrey did in Bruce Almighty.

4. When you think about it, Shakespeare was the result of billions of monkeys trying to write stuff randomly for millions of years.

5. Narcissus would probably be thrilled to hear that he has a flower and a psychological condition named after him. 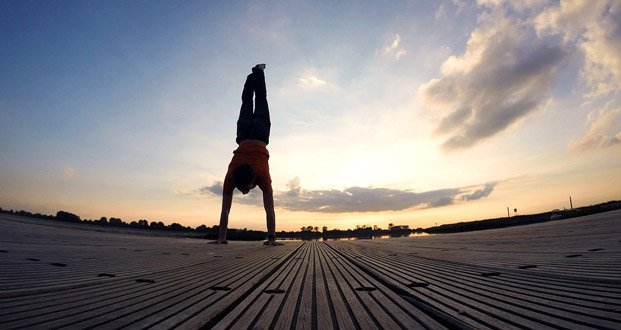 6. You don’t realize how strong your legs are until you try to do a handstand.

7. No matter what business it is now you can always tell when it used to be a Pizza Hut.

8. You know you’re Googling something bad when halfway through your query, Google stops making suggestions as if to say, “Okay you’re on your own with this one, buddy.”

9. Imagine living with an alien species whose food is so amazing that you’d risk punishment just to eat the inedible plastic containers that the food came in. That’s a dog’s point of view.

10. It has to be frustrating for EDM fans to search for the title of a song that is stuck in their head. 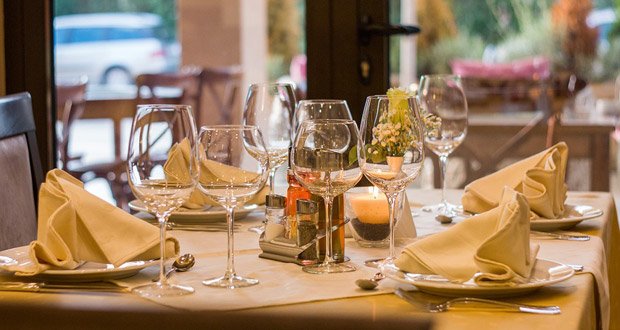 11. Restaurants that charge extra for adding bacon or extra cheese to a burger should give the money back when someone asks for no pickles or onions on it.

12. With the advances SpaceX is making, the most unrealistic part of “The Martian” is that it’s being led by NASA.

13. Batman would be a lot more effective if he used his billions to fund social programs to improve the quality of life for young children who would otherwise turn to crime later in life to survive.

14. You probably still have imaginary friends. They’re people that you think of as an actual friend but really, you’re just imagining it.

AskReaders: What free software is so good you can't believe it's available for free?