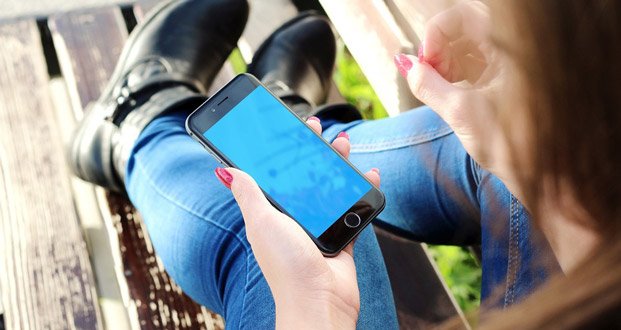 1. Notice how the friends that never text you back are the ones always on their phones when you see them.

2. Someone with 6 fingers, on one hand, could rake in big bucks asking others to guess the number of fingers extended behind their back.

3. The guy that figured out babies instinctively holds their breath underwater probably had a lot of explaining to do.

4. Voldemort was 71 when he died and the average lifespan in the UK is 80 years, so had Voldemort not searched for eternal life he probably would have actually lived longer.

5. The seven deadly sins are just survival instincts which society has deemed inappropriate because they favor the individual and not the group. 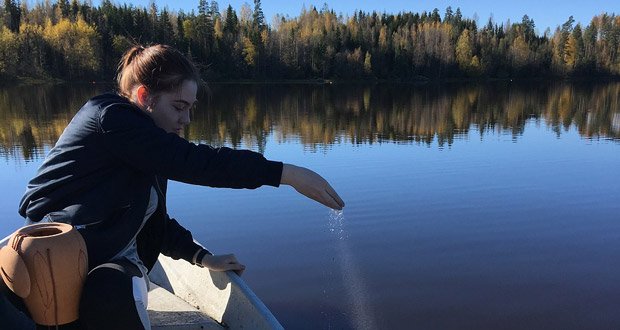 6. If everyone was cremated, we’d have less to worry about if there was a zombie apocalypse.

7. A boxer can be a sore loser and a good sport simultaneously.

8. After we arm teachers with assault rifles, teachers going on strike is going to be a lot more interesting.

10. Most fences aren’t that secure, they just take advantage of our laziness. 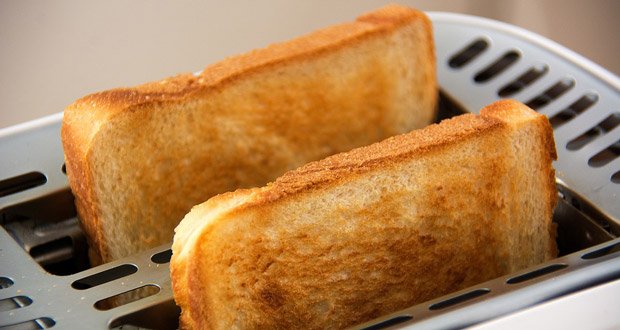 12. People often laugh at how ridiculous and absurd people in the future talk in sci-fi films, but forget that 40 years ago if you told someone your Nintendo Switch crashed cause you tried to use a glitch to find an Easter egg in Mario Kart 8, they probably would’ve laughed too.

13. More people would dance if they saw it as a release, and not a performance to be graded by strangers.

14. One of the worst feelings is your sleeve sliding down as you wash your hands.

15. The imperial system is basically the Apple of measurement systems, it’s objectively worse but people use it anyway.