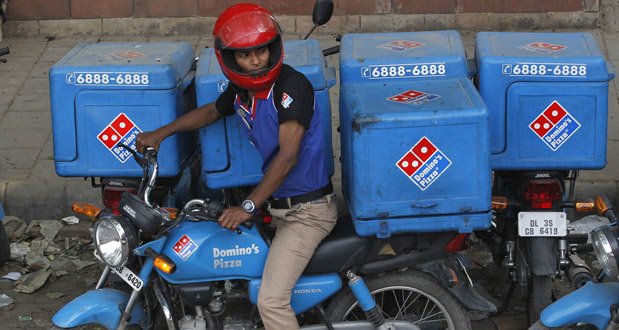 16.  The craziest part of Domino’s thirty minutes or less guarantee was that they made it before GPS was a thing.

17. The reason for “the good guys always win” trope is because throughout history the victors write the textbooks, and they always think they’re the good guys.

19. It’s surprising that in the movie “The Purge”, people who didn’t want to get killed and those who could afford to didn’t just fly out of the country for the day! 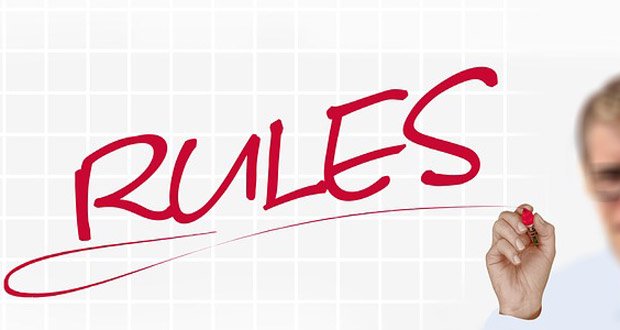 24. “Don’t dip your pen in company ink” is extra true if it’s a family business.

25. In February, your daily rent is more expensive than in all other months.