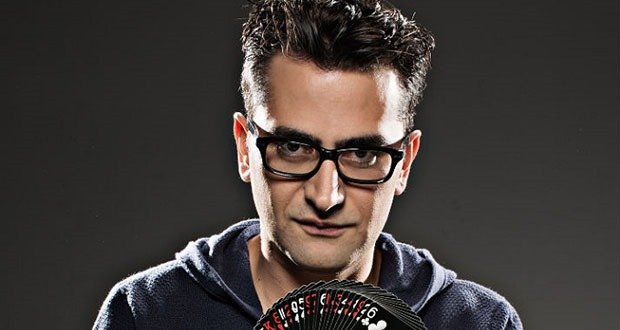 1. Botox could be considered a performance enhancing drug for poker players.

2. My dream last night had a plot twist. I “created” the plot twist, yet didn’t see it coming.

3. The levels of coolness associated with saying “I was in a band” vs “I was in band,” are vastly different.

4. If enough people in the same area have the same speech impediment it becomes an accent.

5. People who say “sorry I don’t look good, I’m not wearing any make-up” are literally apologizing for looking like a normal human being. 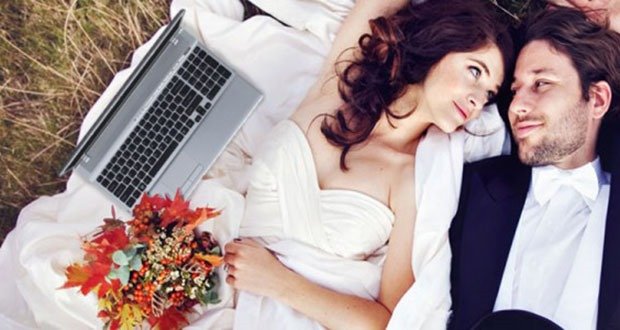 6. 1/3 of marriages are now from online dating and that number is only increasing. That means that computers (algorithms) are starting to breed humans. You could also argue that computers lead to human reproduction and therefore more computers. Therefore, we are the vector by which computers reproduce.

7. Cutting off one of your legs decreases your BMI, but when you cut off the other one it shoots way up again.

8. One extra perk of becoming president is that your last name isn’t incorrect in spell check anymore.

10. Antarctica has the highest average IQ of any continent. 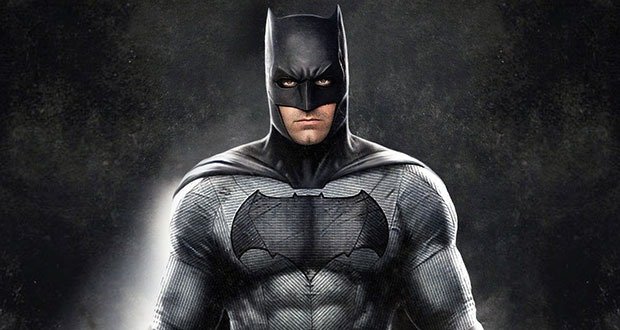 11. To announce who the new Batman was they should have released an image of the actor in costume then have people work out who he is from the face to see if Batman’s disguise is good enough.

12. Jesus coming to earth, making friends, dying and revealing himself to be god’s son is like the ultimate episode of undercover boss.

13. On Windows, hitting Ctrl+Alt+Del (or Ctrl+Shift+Esc) is your way of telling a program “I want to speak to your manager.”

14. China has a billion people in it. One-in-a-million things happen one thousand times a day. 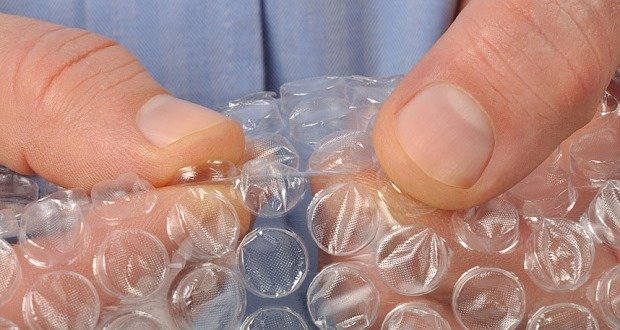 16. If we pop bubble wrap made in China, the air that comes out is from China.

17. Newborns are always crying because any discomfort is literally one of the worst things they have ever experienced.

19. It’s kind of sad that we’re in a time where a main selling point in advertisements of foods is that they’re made with 100% “real” ingredients that they’re supposed to be made up of.

20. People claim with surprise that Eskimos have 100 words for snow, but ignore that makeup companies have 1000 words for light brown. 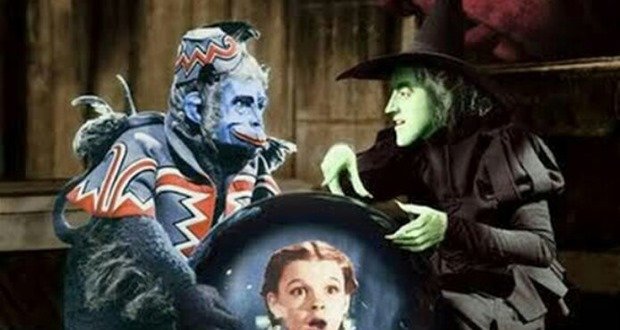 21. I think the Wicked Witch kept the flying monkeys around to mask her terrible smell since she could never shower.

22. I wonder how many thousands of dollars I have missed out on in special effects in movies by blinking.

23. Somewhere, there’s a 50-year-old billionaire whose future trophy wife hasn’t even born yet.

24. Rap songs that reference dollar values won’t adjust for inflation and the references will sound cheaper over time.

25. When you’re criticized for being short, they’re really just saying the worst thing about you is that there isn’t more of you.

Unsolved Mystery: Who was first to reach the top of Everest?