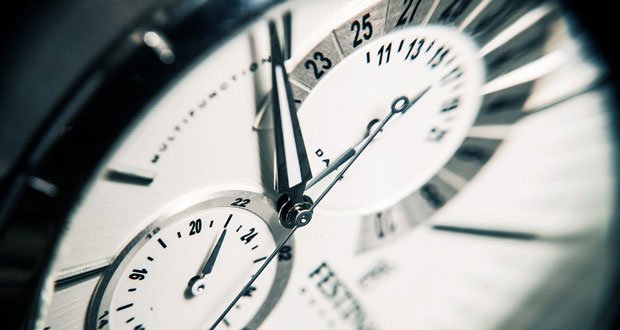 1. This “Spring Forward” thing would be a lot more popular if we moved the clocks ahead at 2 PM on Monday.

2. The fact that the death of a scientist is headline news worldwide is in some ways the most fitting tribute Stephen Hawking could possibly have.

3. If boys screamed at girl bands the way girls scream at boy bands it would be terrifying and hilarious.

4. Using a dollar bill as a bookmark is cheaper than buying a bookmark.

5. Owning a pet would be ten times cuter if we could make them laugh. 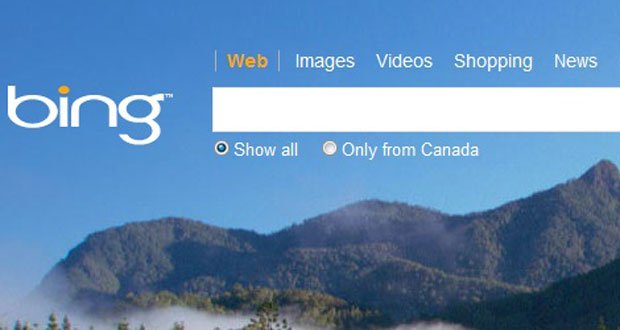 6. The fact that Bing’s first suggestion is “Google” instead of “goggles” when you search for “goggles” is a good indicator as to why they aren’t the #1 search engine.

7. We dumb down our vocabulary to babies at a time when their minds are most capable of learning the language.

8. Allowing free bank accounts for kids under 18 is really the example of a bank playing the long game.

9. You know you’ve won the procrastinator of the year when you don’t have to move the clock ahead today because you never bothered to move it back last fall.

10. If humans have only existed for 0.2% of the earth’s existence, it’s way more likely aliens turned up, saw an empty planet and then left without a second thought. 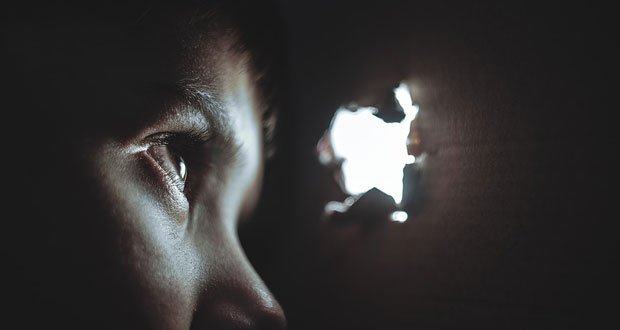 11. Hide and seek is a seemingly innocent game when in reality we are teaching our children the skills needed to survive if they are being hunted.

12. If you go to jail for tax evasion, you’re living off taxes because you didn’t pay taxes.

14. The most jarring 80’s cultural reference in Stranger Things was when Sean Astin asked Winona Ryder to move away with him because he was sure he would have no trouble buying a house and supporting a family on his retail salary from the Radio Shack.

15. If you ever feel like nobody notices or cares about you, remember that there are 4 other members of Maroon 5.