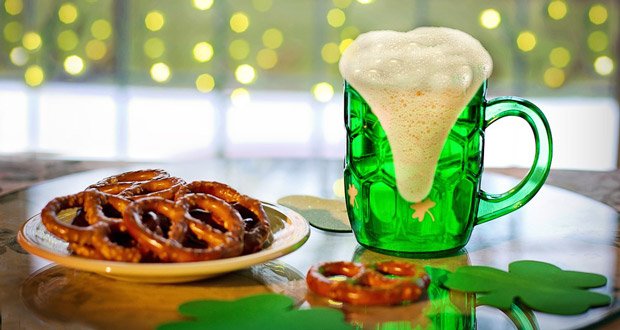 1. Too bad alcohol isn’t heavily discounted the day after St. Patrick’s Day the way candy is after Valentine’s Day.

2. There is nothing better than realizing, right after you wake up, that you won’t have to face repercussions for the terrible choices you made in your dream.

3. People won’t take 15 seconds to fact check something but will spend 15 minutes to find out what kind of potato they are.

4. Mark Zuckerberg used to be a hero of the digital age, but now he has lived long enough to see himself become the villain.

5. Harry Potter was a trust fund jock who married his high school sweetheart and became a cop. 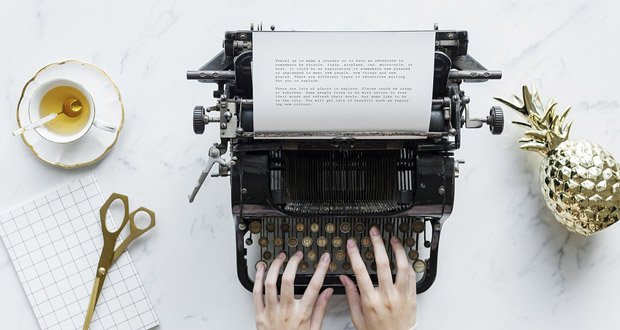 6. You could write a popular show by releasing a cryptic, big budget, highly promoted teaser trailer and then lifting all the major plot points from fan theories on the Internet.

7. If car drivers were connected by voice chat it would probably be even way more toxic than voice chats in online games.

8. Anxiety is just your brain coming up with fake news.

10. There are so many talented people we will never hear of because of their lack of confidence. 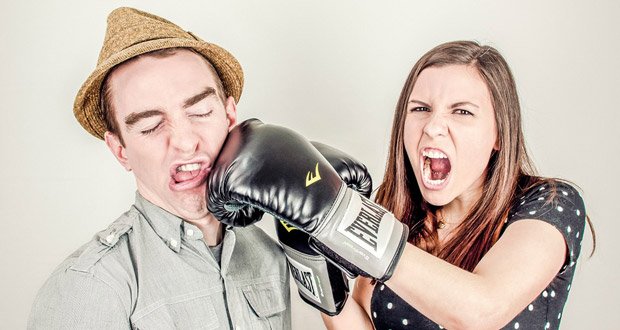 12. Someone… somewhere… has the highest score on the offline Google Dino game and doesn’t even know it.

13. Having a large vocabulary is like having a lot of crayons. You rarely use azure or ochre, but it still feels nice to have them in the box.

14. At any moment you could suddenly wake up from a coma, with the last thing you remember being this moment.

15. Life is just a really complicated exam, in which most people fail by copying from others, not realizing that everyone has a different question paper.