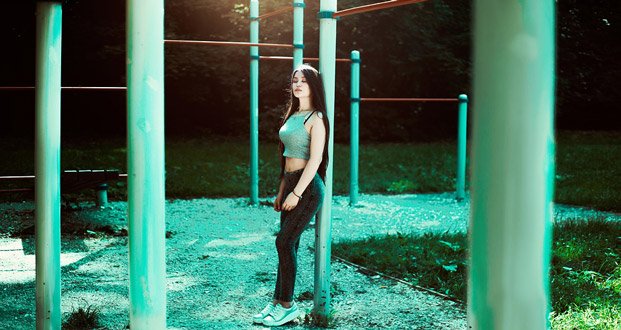 16. Girls hate being tall, but tall girls are tall because their tall mother insisted on being with a man taller than them.

17. There probably is a gang out there completely made up of undercover cops who all think they are the only undercover cop in the gang.

18. Once humans colonize Mars you’ll have to add another line to your address for the planet.

19. When someone asks you “are you ticklish” there is a 0% chance you will leave that conversation untouched.

20. If there was a first person Daredevil video game it probably wouldn’t sell very well. 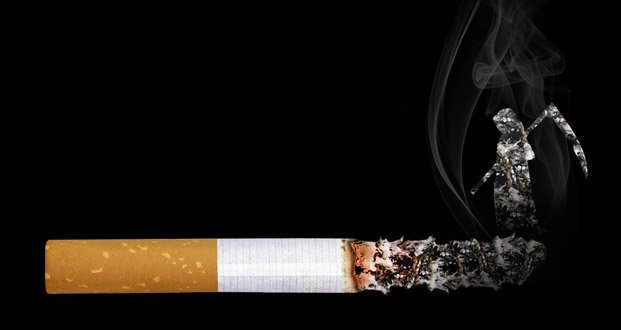 21. Having a cigarette somehow makes it socially acceptable to stand outside just staring at people.

25. We keep a potato masher in a drawer because sometimes it’s fun to not be able to open that drawer.

AskReaders: What would you consider the greatest video of youtube history?