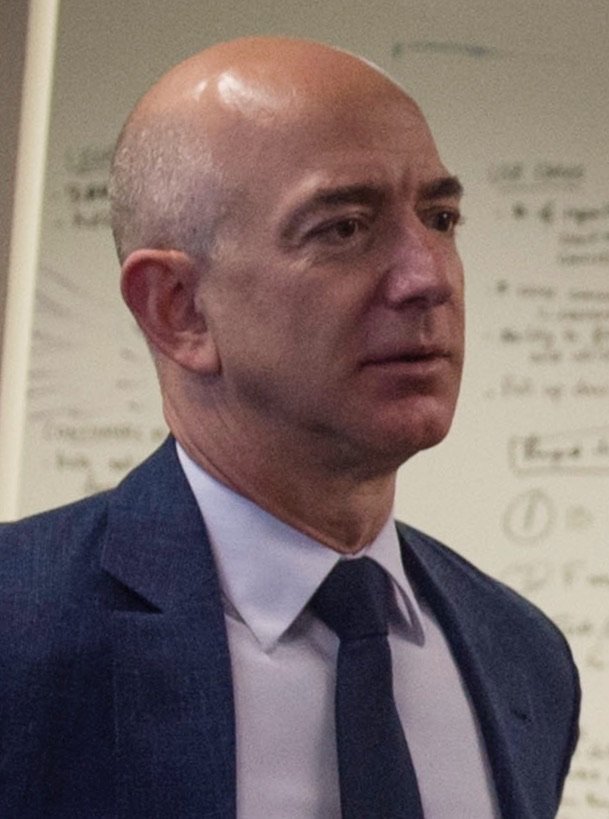 1. With Jeff Bezos having $116.8 billion and the average person having 100 billion brain cells, Jeff Bezos literally has more money than sense.

2. Flat Earthers never seem to appreciate how lucky we are that the Earth is horizontal rather than vertical.

4. If everybody you meet is a friendly and nice person, it’s probably because you are.

5. Looking at the moon at night would feel completely different if the Apollo 11 crew couldn’t return home. 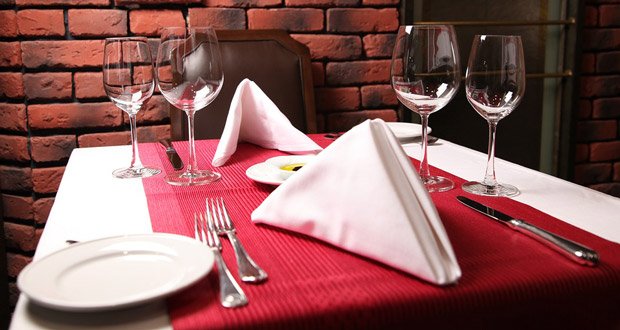 7. Since your internal voice doesn’t have to breathe, you can scream internally forever.

8. Replaying a video game that you used to love and eventually got bored of is like hooking up with an ex. It seems like a good idea at first, but you quickly realize why you stopped playing.

9. League of Legends’ community must be quite nice now that every 12 years olds are playing Fortnite.

10. A computer program that starts working only after you open the task manager is the equivalent of an employee only doing his job when his boss is around. 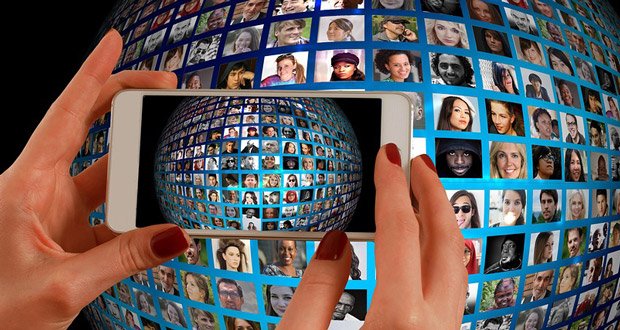 11. Internet maturity is when you see someone else’s status of them having an awesome time and you say to yourself, “good for them.”

12. Meal prepping is basically eating a week’s worth of leftovers from a meal that never happened.

14. Closing all your tabs when you’re finished writing an essay is like running a victory lap.

15. We are the first generation that will be able to play console games with our children and know what the hell is going on.