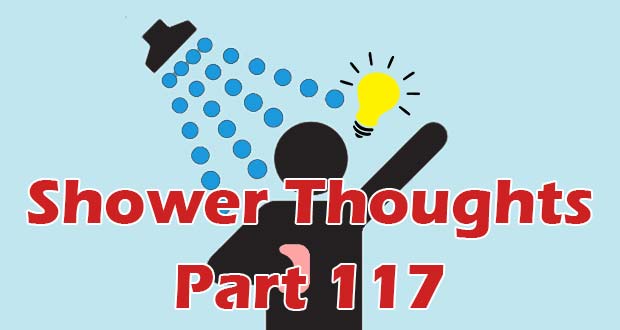 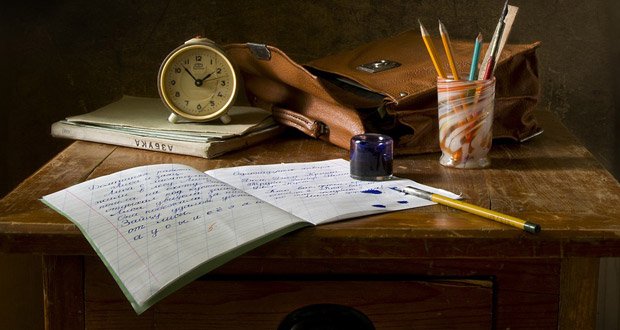 16. Doing nothing and doing too much are both considered “not having a life”.

17. We are living a day which is going to be an exam question in a history class 50 years from now.

18. If there was a pill that could cure stubbornness, the people who would benefit most from taking it never would. 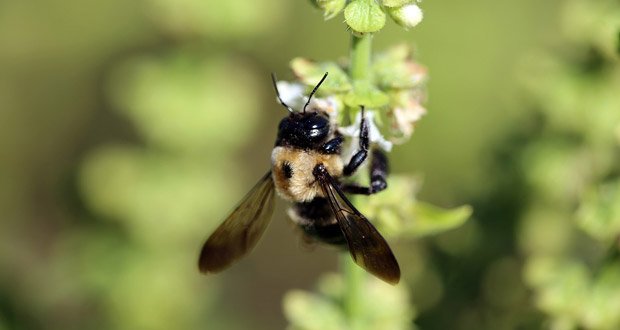 21. Bees would be exceptionally cute and happy creatures if they didn’t have stingers.

23. It must be insulting and frustrating for a human to work a minimum wage job. Millions of years of evolutionary fine-tuning of problem-solving skills, ingenuity, and a desire to engage the world all interrupted by a series of repetitive, brainless tasks so they can eat and stay out of the elements.

24. As a child, you think cyclists wearing helmets look stupid. As an adult, you know cyclists without helmets are stupid.

25. Depression is basically your mind bullying you 24/7.

AskReaders: What was the "removing the headphone jack" of another industry?

May 4, 2018
Latest Posts
Subscribe to Blog via Email
Did you know?
Loading...
Facts of the Day
Registration is disabled.