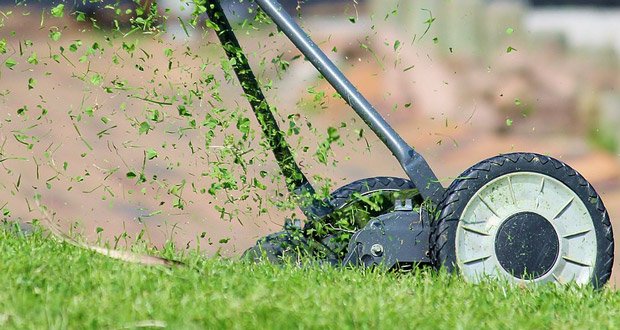 1. Peer pressure as an adult is seeing your neighbor mow their lawn.

2. By law, our cars have to be road worthy, but the roads don’t have to be a car worthy.

3. If the wizards in Harry Potter really wanted they could create a society with unlimited food, space, and energy that could vastly improve Humanity as a whole, instead they just hide.

4. Much of Amazon.com’s Prime Video collection feels as if it were assembled using only films they were able to pick up randomly at yard sales.

5. The “every kid gets a trophy” thing was not an attempt to bolster self-esteem, it was an attempt to sell more trophies to more people. 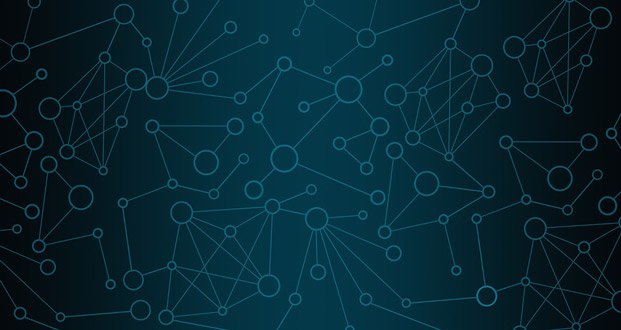 6. The internet was a more peaceful place when you needed a certain IQ to grasp how to connect to it.

7. Services are switching from calling them Private Messages to calling them Direct Messages because they’re not private anymore.

8. Humans finding the key to immortality would be like the Earth getting cancer – cells that live forever and don’t stop multiplying.

9. If Lord Farquad had picked Snow White, Shrek could have just gone home and gotten her body off his dining room table. End of story.

10. There was a time, where one could watch all the existing movies within one lifespan. 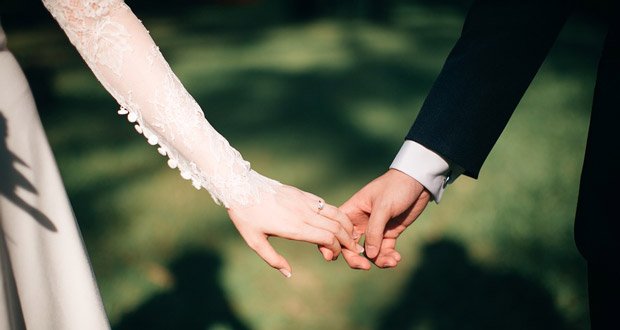 11. If marriage licenses had to be renewed periodically like all other licenses, not only would divorcing be a lot cleaner, but spouses might be discouraged from taking each other for granted.

12. An alien race could conquer us by simply asking “Bring us to your leader” and watch from afar while we fight each other to decide who is our leader.

13. One big difference between men and women is that if a woman says “Smell this…” it will usually smell nice.

14. One of the most freeing feelings is when the police car behind you finally turns onto a different road.

15. Hologram advertising is going to be really cool for about a week and then be really annoying for the rest of our lives.

AskReaders: What are some cool websites where you can download free stuff?